Citizen
I wonder if there are more Nazi sympathizers in government now than there were right before WW2.

Pale Rider said:
I wonder if there are more Nazi sympathizers in government now than there were right before WW2.
Click to expand...

Well, the declaration of war against Germany was unanimous in both houses (there was actually one vote against declaring war on Japan, the country that actually attacked us), so that's a pretty clear yes.

Staff member
Council of Elders
Citizen
Be careful ya'll, Pillow Guy got enough evidence to put every American in jail. 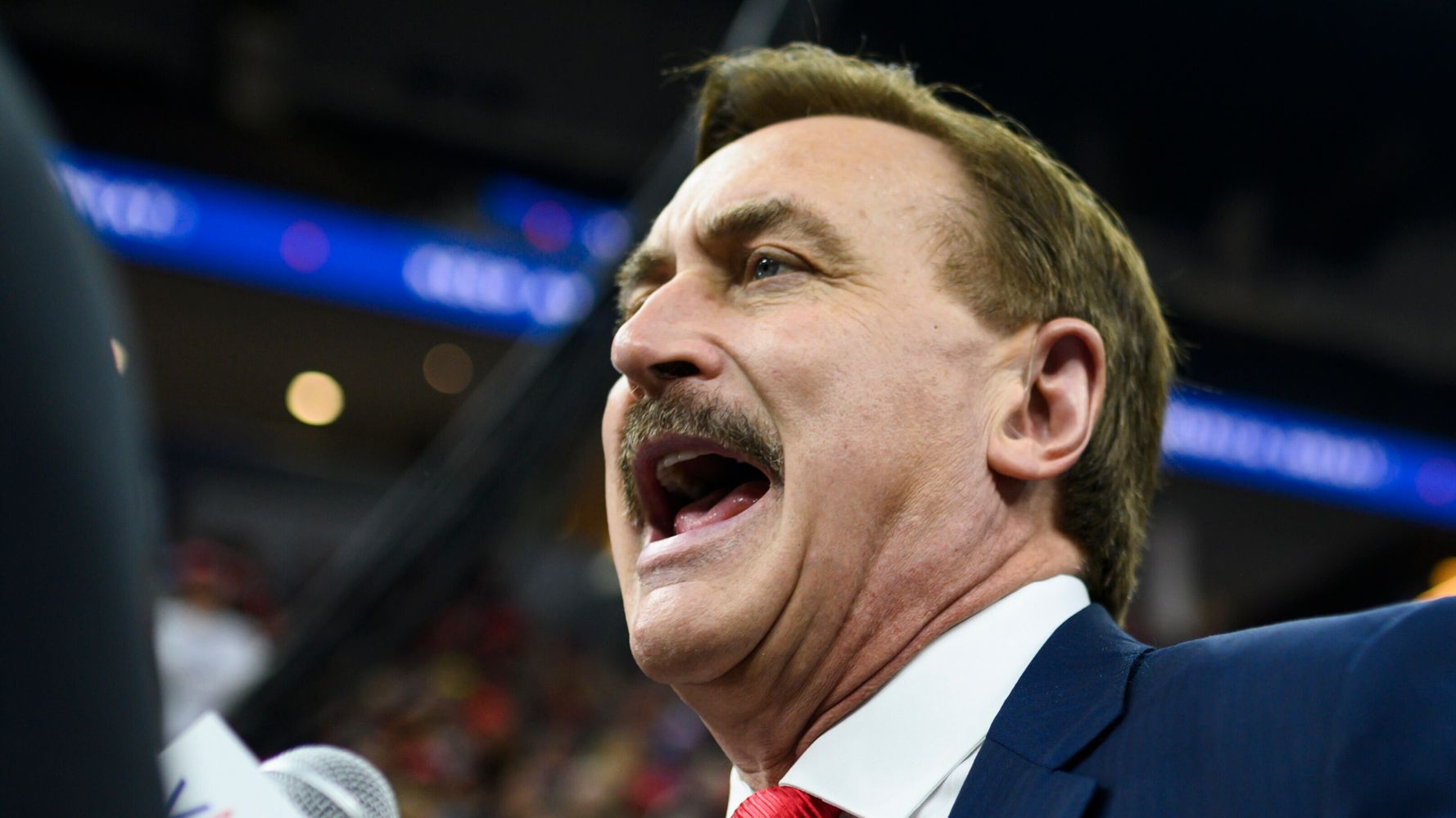 MyPillow Guy Mike Lindell Just Made His Most Bonkers Claim Yet

...and that's saying something.

Citizen
I think we have enough evidence to put the MyPillow guy in the psych ward.

Citizen
It's a brilliant plan! If everyone except Lindell is in prison, then he is the only one who can vote in the election and therefore he can vote himself into the presidency.

Citizen
Well, if 300+ million are in jail: then he certainly can't vote for trump. 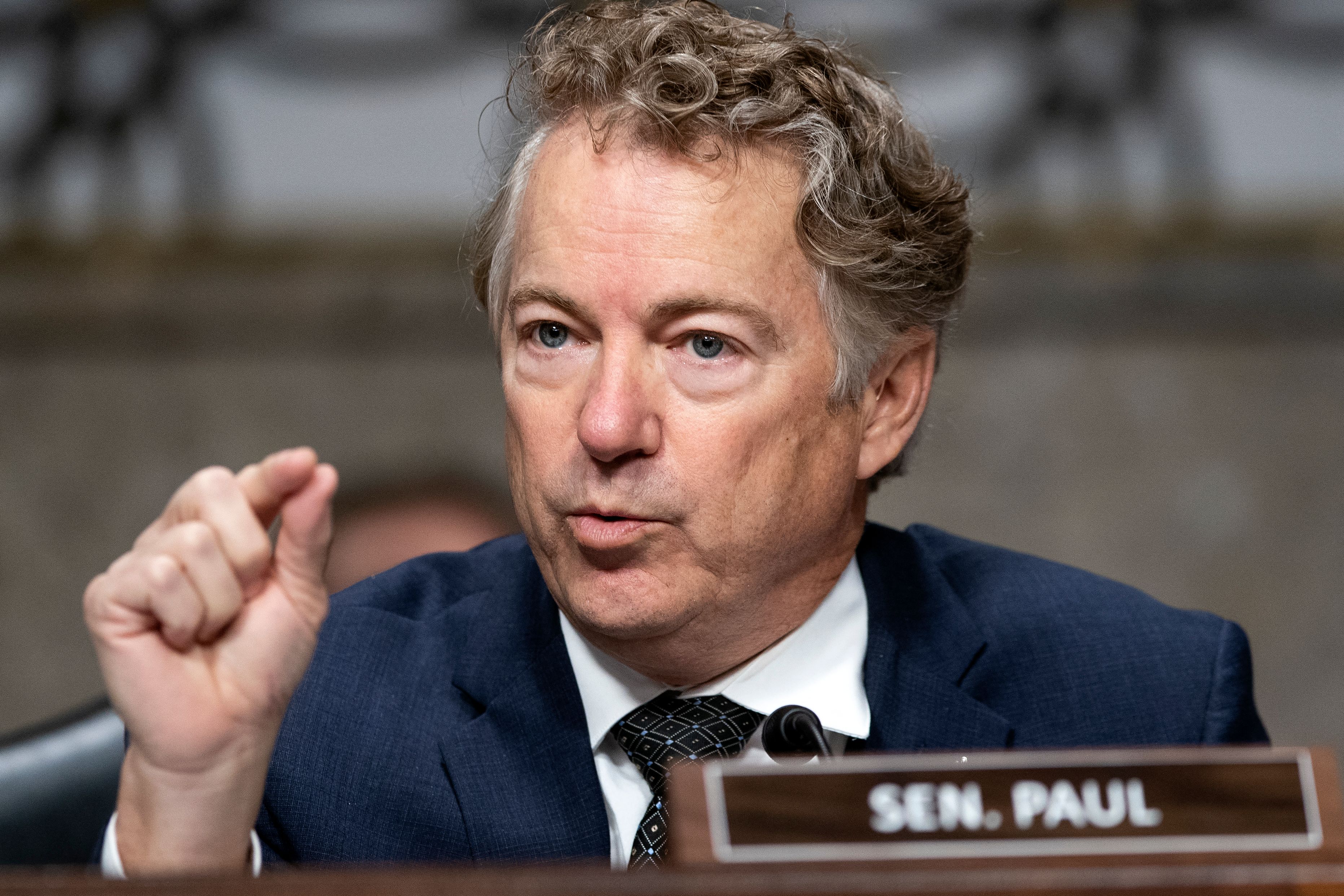 "I would sometimes spread misinformation," the GOP senator told medical school students in 2013. "This is a great tactic ... misinformation works."

During the opening segment of Wednesday’s Fox News Primetime, the network displayed a graphic of bare shelves at a grocery store to underscore rising inflation. Earlier in the day, the Bureau of Labor Statistics reported that the U.S. experienced 7% inflation since last December. That’s a 39-year high.

The graphic showed an image of President Joe Biden superimposed over a photo of the empty shelves. But as one eagle-eyed Twitter user pointed out, the image is actually from a 2011 NPR story (photo #15) about residents fleeing the disaster area near the Fukushima nuclear power plant.
Click to expand...

Citizen
It's almost like Fox is a right-wing propaganda network filled with known liars.

Citizen
It's not like they couldn't have found real footage of empty shelves in American stores in 2022. They're just lazy about their B roll. Let's not pretend inflation, supply shortages, etc. are some kind of entirely made-up story.

Staff member
Council of Elders
Citizen
I'm seeing some scary bare shelves myself. It's the worst I've seen since the first few days after Hurricane Irma.

Citizen
This infuriated me...

Citizen
Our grocery shelves are pretty full(or were, the threat of snow and ice caused a bit of panic buying the past 2 days). They were pretty rough in parts of 2021 and 2020, though.

Citizen
Biggest issue I'm seeing in my areas are just a straight up lack of Chicken.

Citizen
Don't have that issue here, but then again every other farm out here seems to specialize in chicken.(Makes me miss the farms in the areas outside of the city I grew up in which were all soybean, corn and cotton. Industrial chicken farms have a SMELL that tends to linger even AFTER you've passed them)

Citizen
i've never seen anyone take off & nuke a man's grave from orbit before.

Citizen
I wish we didn't have to hear those idiots....
T

Paladin said:
i've never seen anyone take off & nuke a man's grave from orbit before.
Click to expand...

Wasn't it just a peaceful normal visit/tour of the Capitol, Republicans? It wasn't a riot, right?