Motleypuss said:
But Warden IS the reason we get 90% G1 homages.
Click to expand...

Yes! I am okay with that.

Citizen
I’d be perfectly fine if Hasbro wanted to put G1 in the attic for a decade. Frankly I’m sick of it.

BeastWarsFan95 said:
I’d be perfectly fine if Hasbro wanted to put G1 in the attic for a decade. Frankly I’m sick of it.
Click to expand...

Citizen
I never go to Walmarts because I have none nearby, but events conspired to bring me to one today, and DAMN. Seeing Optimus and Rattrap on the shelf brought me right back to 1996.

I never had nostalgia like that from G1 reissues, since I was too young when those originals were out to be buying toys from stores. When G1 was new, toy stores were barely a concept for me; Transformers were just something that occasionally appeared gift-wrapped in my house.

These are dark times....

BeastWarsFan95 said:
These are dark times....
Click to expand...

We did just get most of the Beast Wars cast in updated forms as well as Reissues of the epic 90's toys. Times aren't that bad.
N

Citizen
Tigatron out at US retail, found at what appears to be the most well-stocked Walmart store in Texas, if not the entire United States. 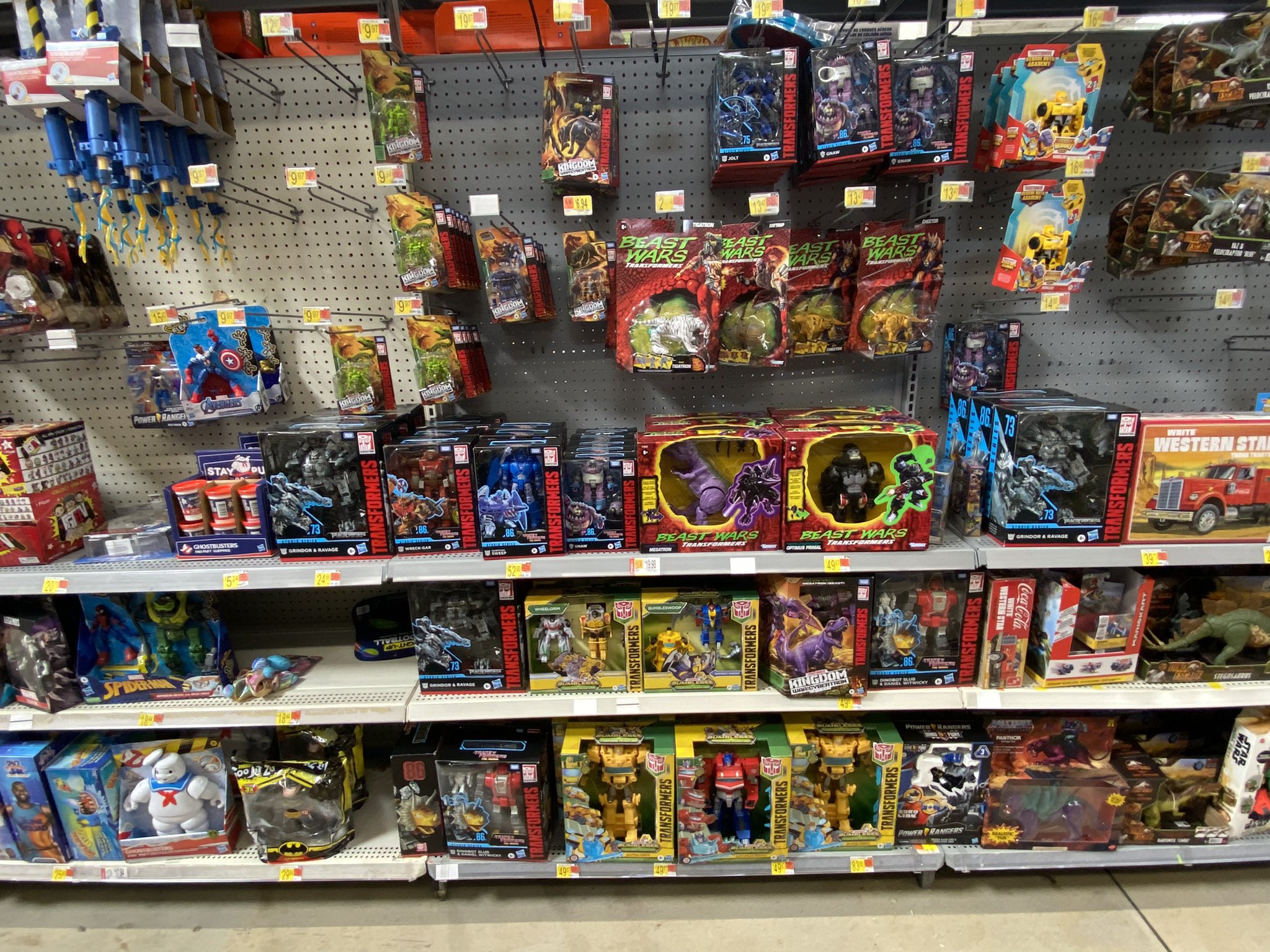 Hot on the heels of our first US sighting of Beast Wars Scorponok Reissue now we can confirm that Beast Wars Vintage Reissue Tigatron & Studio Series Wave 1 Core Class have been found at US retail. Twitter user @PopCultureJunk2 shared images of a Walmart store in Texas where we can spot Beast... 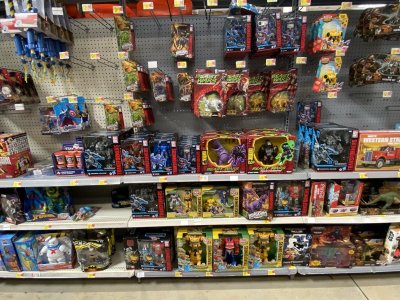 Scorponok also found at a Walmart store in Fort Worth, Texas. 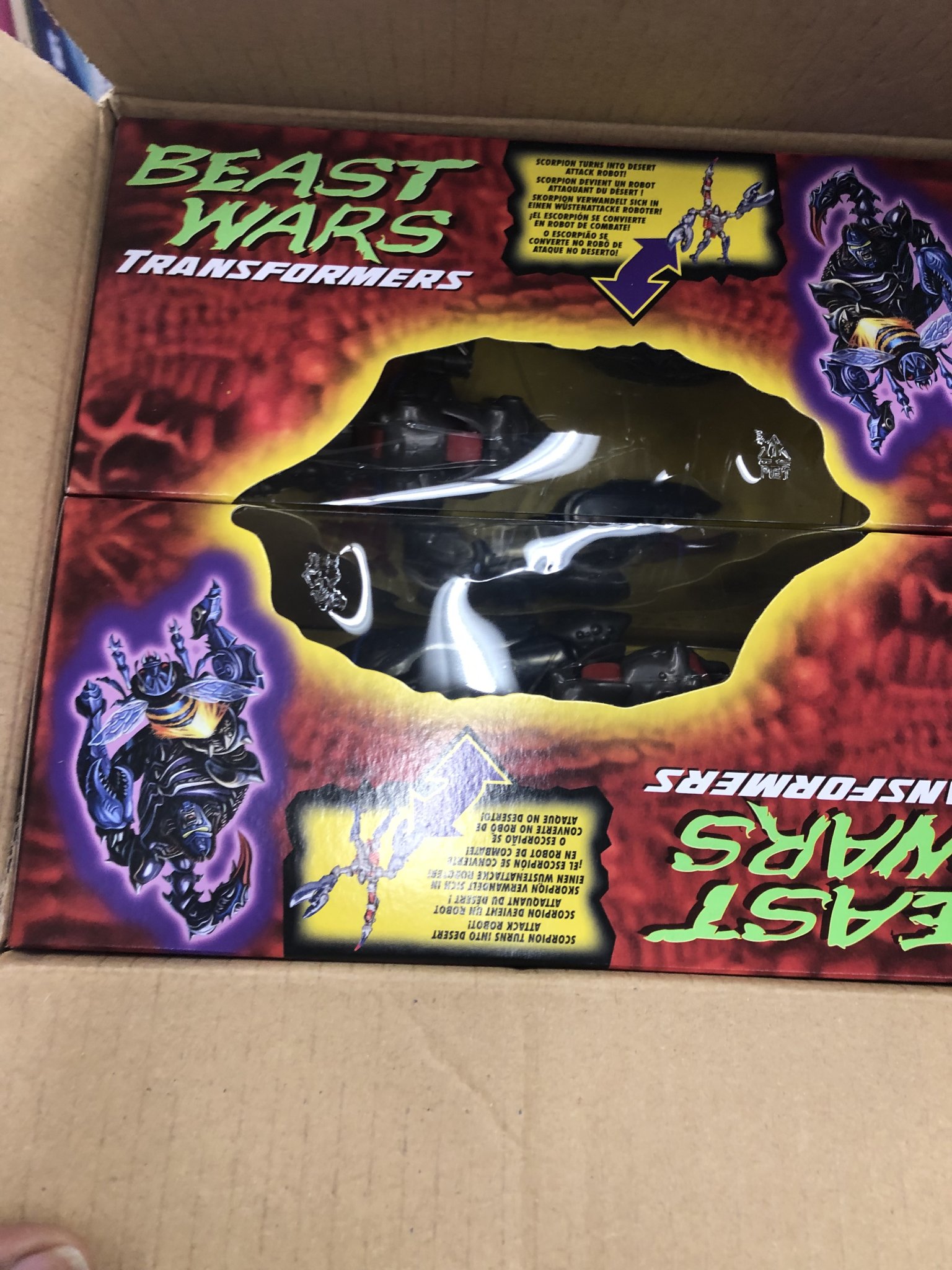 Thanks to 2005 Boards member TFfan1984prime for giving us the heads up of his sighting of the Transformers Vintage Beast Wars Scorponok Reissue at US retail. This figure is a reissue of the Beast Wars Scorponok toy from 1996 now featuring a cartoon-accurate deco. It was found at a Walmart in... 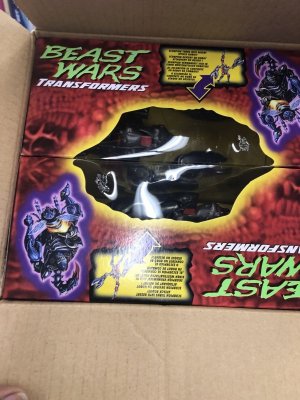 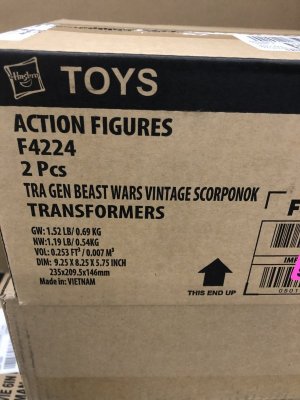 Citizen
Aaaand Tigatron and Scorponok have now also been sighted at a Forbidden Planet store in Southampton, United Kingdom.

What they do is charge you £4.50 for postage then the price of the item then they apply the free postage for items over £20.00 as a discount and take... 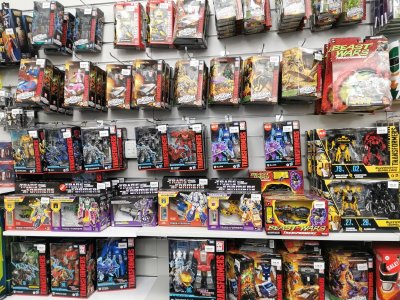 Citizen
I wish the local toy aisles looked this good.

Former Allsparker Staffer Cheetimus has sent us exclusive images of Beast Wars Vintage Reissue Scorponok and Tigatron, confirming these are now out at retail!

Staff member
Council of Elders
Citizen
Woot! I need to get that Tigatron reissue! Him and rampage are the last two of the cast that I need to complete my collection.
N

Citizen
Tigatron at Walmart in Fort Worth, Texas: 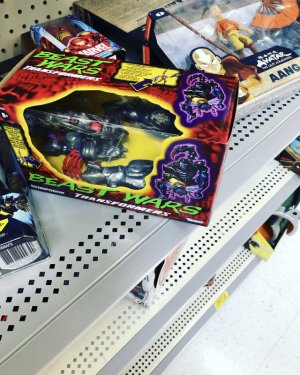 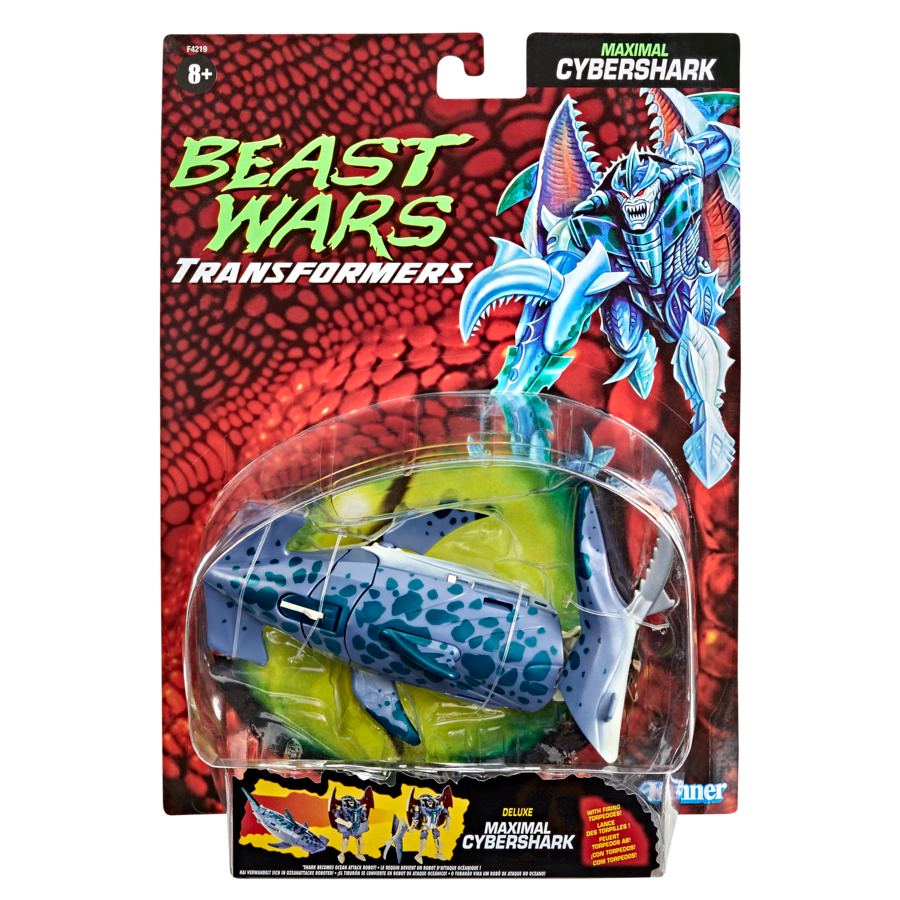 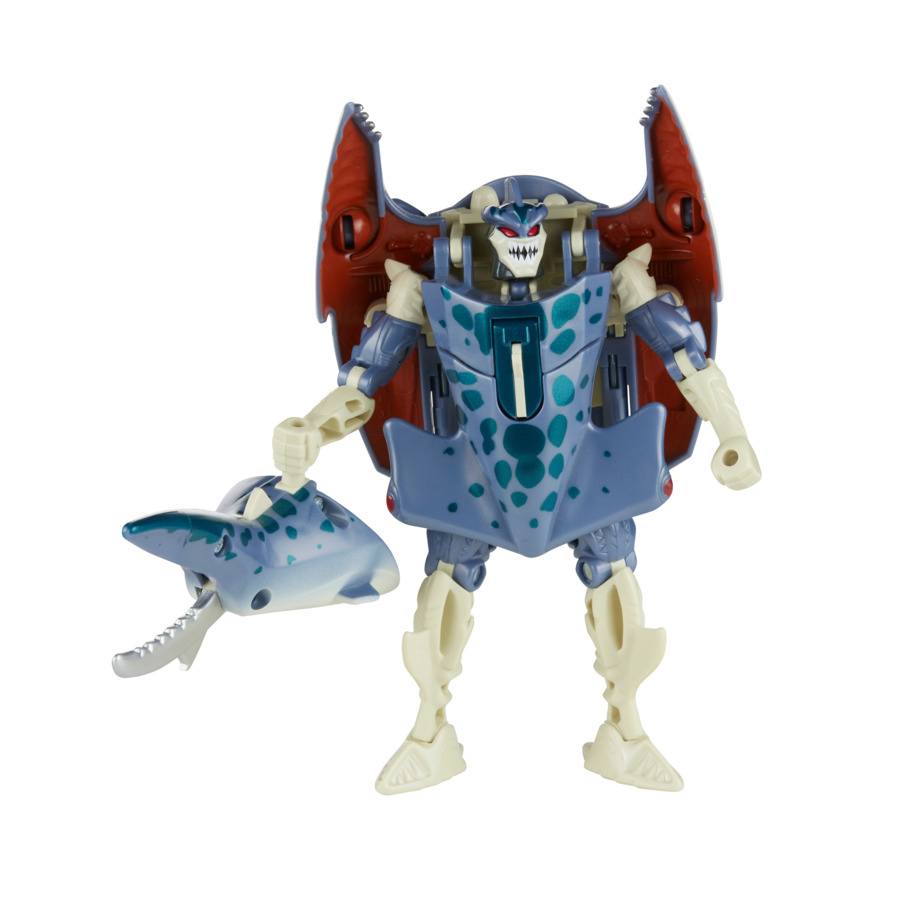 Citizen
Funny how we’re getting Cybershark, but not Rhinox and Waspinator in the reissue line.

Staff member
Council of Elders
Citizen
Cybershark is a must get for me! I remember seeing him at Walmart when I was in high school, but passing on him for other deluxes, probably one of the fox kids repaints.

Suspsy said:
Funny how we’re getting Cybershark, but not Rhinox and Waspinator in the reissue line.
Click to expand...

I would love to get a Rhinox!

Citizen
I have part of a Cybershark, wouldn't mind having a whole one.

I remember he got the Transmetal 2 treatment, too, which would go on to greater fame as Sky-byte... meaning that not only could all further iterations of Sky-byte have repaint potential as Cybershark, but this Cybershark re-release could theoretically be repainted into an organic Sky-byte, too!

Staff member
Council of Elders
Citizen
So it looks like we are going to get Wolfgang too!