Staff member
Council of Elders
Citizen
There are many circumstances in life where you might be standing up against someone else's victory.

Citizen
this is a hydrox household

Citizen
I dug up my old Pokemon, MTG and Yugioh trading cards. I wonder if these are worth anything. I guess base Set Charizard always sells despite being awful but the the MTG and Yugioh cards are probably worthless due to set rotations and ridiculous power creep respectively

Citizen
Some old Magic cards are still worth a couple of bucks due to various formats that still allow old cards, like Legacy and Commander.

Citizen
And some are worth a lot more, depending on how old they are. The original dual lands, for one example, last I heard.

Citizen
You missed out on getting thousands for your Pokémon cards or something recently.

IDK I didn't really follow what was going on then other than Target literally stopping selling them. 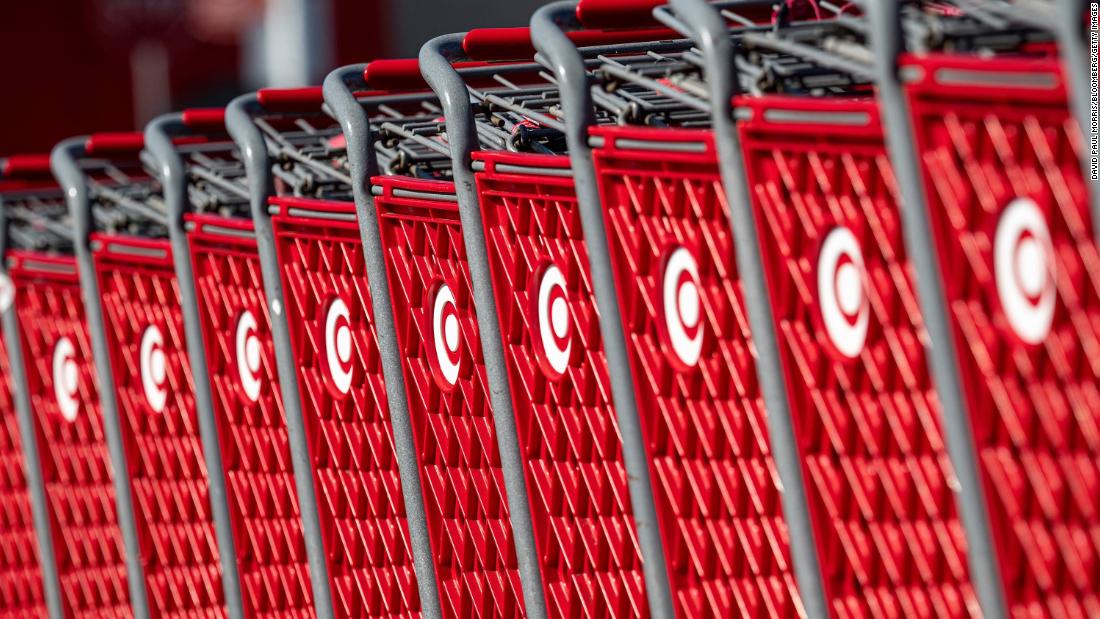 Target has announced that it will temporarily stop selling trading cards -- of both the sports and Pokémon variety -- in stores following a recent violent dispute at one of its locations.

Citizen
I dunno, thar's like, new stuff with the VMax Pokemon and full art waifu cards. I doubt anybody's gonna pay the big bucks for the likes of Fossil Kingler, Nightly Garbage Collection or Dark Muk

Citizen
you never know, there's always weird collectors out there. TCGplayer or Cardkingdom can give you a baseline on what people are paying for stuff like that.

Citizen
I’ll probably go sort over everything when I have time. Or sell the whole lot for at least some cash if I lose patience. Kid me at least separated the rare cards so I shouldn't be losing too much.
Last edited: Oct 10, 2021

Staff member
Council of Elders
Citizen
You know how some dogs bring you their food bowl to let you know it's empty and this situation is unacceptable?

And then there's huskies.

Citizen
They didn't give him pointing hands and an angry face. Literally worthless. 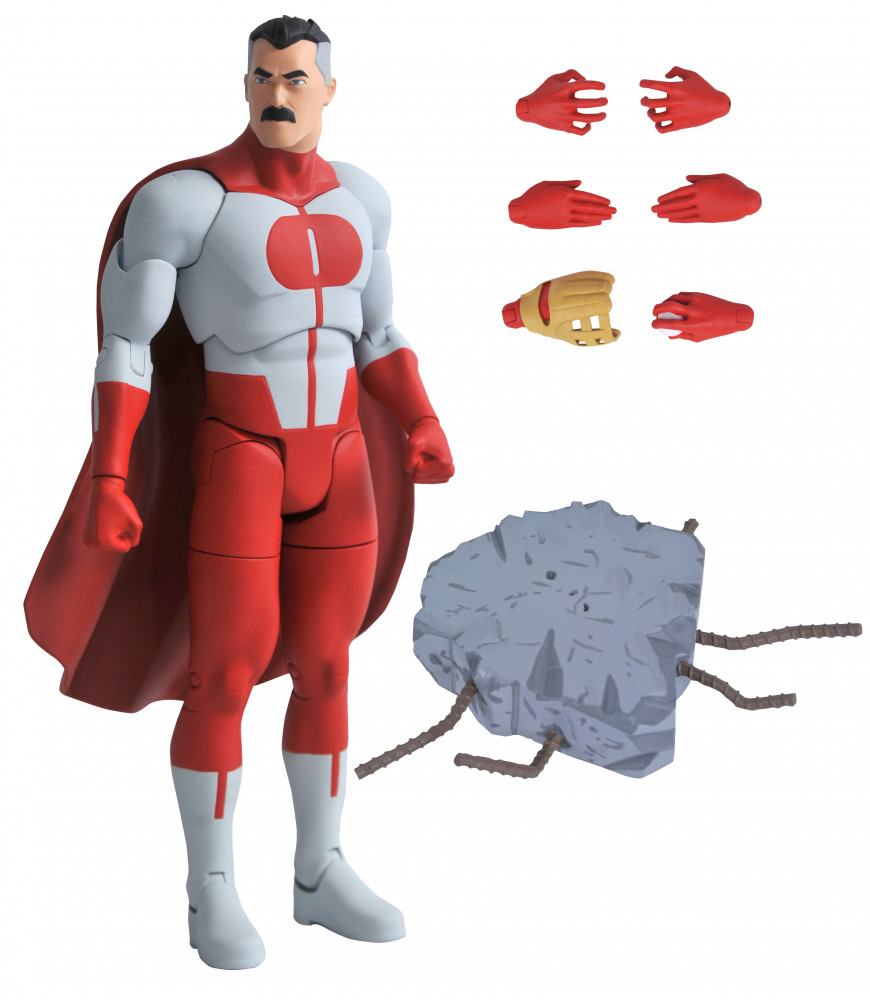 Citizen
Wow! I finished reading Dracula and finished playing Castevania Aria of Sorrow both in the same evening. Whatever shall I do without my Dracula fix?

Citizen
Hellsing Ultimate Abridged. Have fun with it.