Citizen
I love the look of fluffy pups but I know the shedding alone would be a pain.

Citizen
My pups fluffy but he dosen't shed. the problem is keeping him brushed so his fuzz dosen't matte.

Staff member
Council of Elders
Citizen
I still find my dog's hairs, but nowadays I'm happy to see them.

Sharkshadow said:
My pups fluffy but he dosen't shed. the problem is keeping him brushed so his fuzz dosen't matte.
Click to expand...

CoffeeHorse said:
I still find my dog's hairs, but nowadays I'm happy to see them.
Click to expand...

Do you have any pics of him? I've wondered what he looked like.

Staff member
Council of Elders
Citizen
I'll have to retrieve them. They were on my old phone, but I managed to extract everything, so they're safe.

So earler today I replied to a Genshen Impact vid about some enemies
The just a few seconds ago I was JUST SCROLLING down the coments on a NFL highlights reel and somehow with me even not doing anything I notice that my genshin comment had been posted automatcily to this vid I even tried to delete the comment as well WTF?? 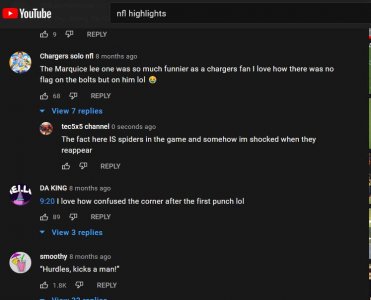 Staff member
Council of Elders
Citizen
Get on my level.

Staff member
Council of Elders
Citizen
I didn't touch anything. I swear.

Citizen
If you had, there wouldn't have been enough left to get a screen shot.

Staff member
Council of Elders
Citizen
By the way the video did not play. The gigantic buttons did nothing.

Citizen
I wonder how horribly out of date your OS/browsers are at this point.

Citizen
Volcanoes are basically zits on the face of the earth. They eventually pop and ooze all over the place. 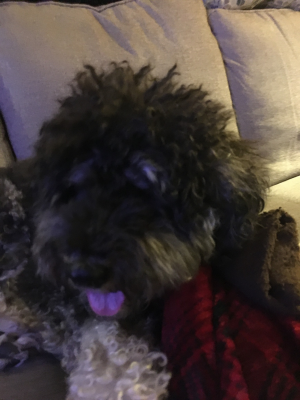 MEDdMI said:
I wonder how horribly out of date your OS/browsers are at this point.
Click to expand...

Windows 7 is a bit out of date. Firefox is as up to date as it possibly can be. Chrome I don't know, because I refuse to touch it.

Laptop is entirely up to date, but I don't like using it because it is slower than War for Cybertron dialog. 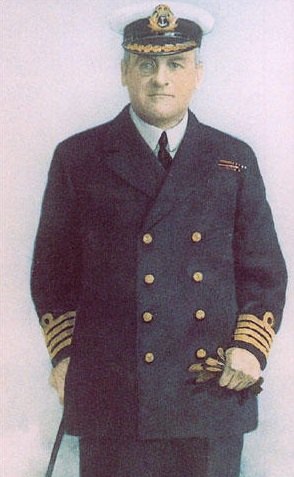 When SSB discovered that semen made a good invisible ink, his agents adopted the motto "Every man his own stylo". However, the use of semen as invisible ink was ceased because of the smell it produced for the eventual receiver. It also raised questions over the masturbatory habits of the agents.
Click to expand...