Citizen
All 4 seem to be up single for preorder at BBTS though.

Citizen
Hey, I'm watching through the new episodes on Netflix now, and something I was wondering: Does anyone know what the deal is with the icons at the end before the credits?

I feel like I'm supposed to enter them as cheats in Mortal Kombat 3 or something.

Citizen
Aren't they hints on what happens in the next ep?

Fero McPigletron said:
Aren't they hints on what happens in the next ep?
Click to expand...

'He-Man and the Masters of the Universe': What the Easter Eggs at the End of Each Episode Mean

'He-Man and the Masters of the Universe' producers tell Showbiz Cheat Sheet what clues to look for in the episode Easter eggs. 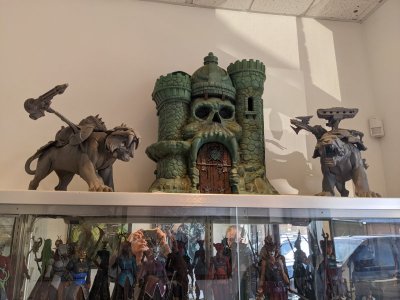 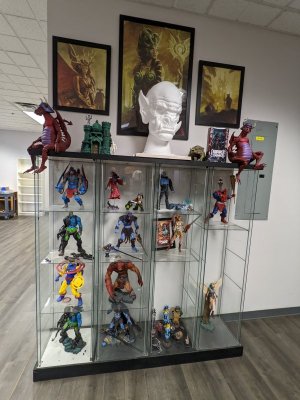 Caldwin said:
I like that they're actually giving Mantenna 4 legs instead of...well...
View attachment 4898

So I'll probably get that one.I'll probably also get Grizzlor. I seem to remember having him as a kid.
Click to expand...

Just curious, was I the only one who liked Filmation's Mantenna? I mean, sure, he was Waspinator long before Waspinator was Waspinator, but the character model actually had a face instead of.... I don't even know what.

Citizen
I didn't really watch She-Ra until about a year ago. So I'm not sure how much my opinion means. But between Waspinator, Cringer, Starscream, Slimer, Snarf....annoying voices just seemed par for the course. So I couldn't hold that against him. And as far as not looking exactly like the toy...well, I didn't have the toy at the time and even at that, characters not looking like toys in the 80's...also par for the course.

So no problems here.

Tuxedo Prime said:
Just curious, was I the only one who liked Filmation's Mantenna? I mean, sure, he was Waspinator long before Waspinator was Waspinator, but the character model actually had a face instead of.... I don't even know what.
Click to expand...

I liked both, but they felt like two almost totally different guys to me.

LBD Nytetrayn said:
I liked both, but they felt like two almost totally different guys to me.
Click to expand...

That makes sense. The Horde toyline advertising material emphasized them as The Greater-Scope Threat than Skeletor and co., and if "The Horde has no friends!" (and persuaded Venger to voice their ad copy, wink wink), they wouldn't have much need for comic relief in the ranks of scary badasses, either.

The Filmation She-Ra cartoon, however, was in a bit of a bind, as they had to showcase both the She-Ra line with its slightly more doll-themed characters (looking at you, 1986 Entrapta), as well as the MoTU Horde. So, something had to give in the character design/portrayal, and.... (It's worth noting that Tung Lashor also got changed into a comic-relief type with the compulsion to lick surfaces clean -- a far cry from either his 1986 toy bio or his 2002 animated appearance....)
Last edited: Apr 3, 2022
M 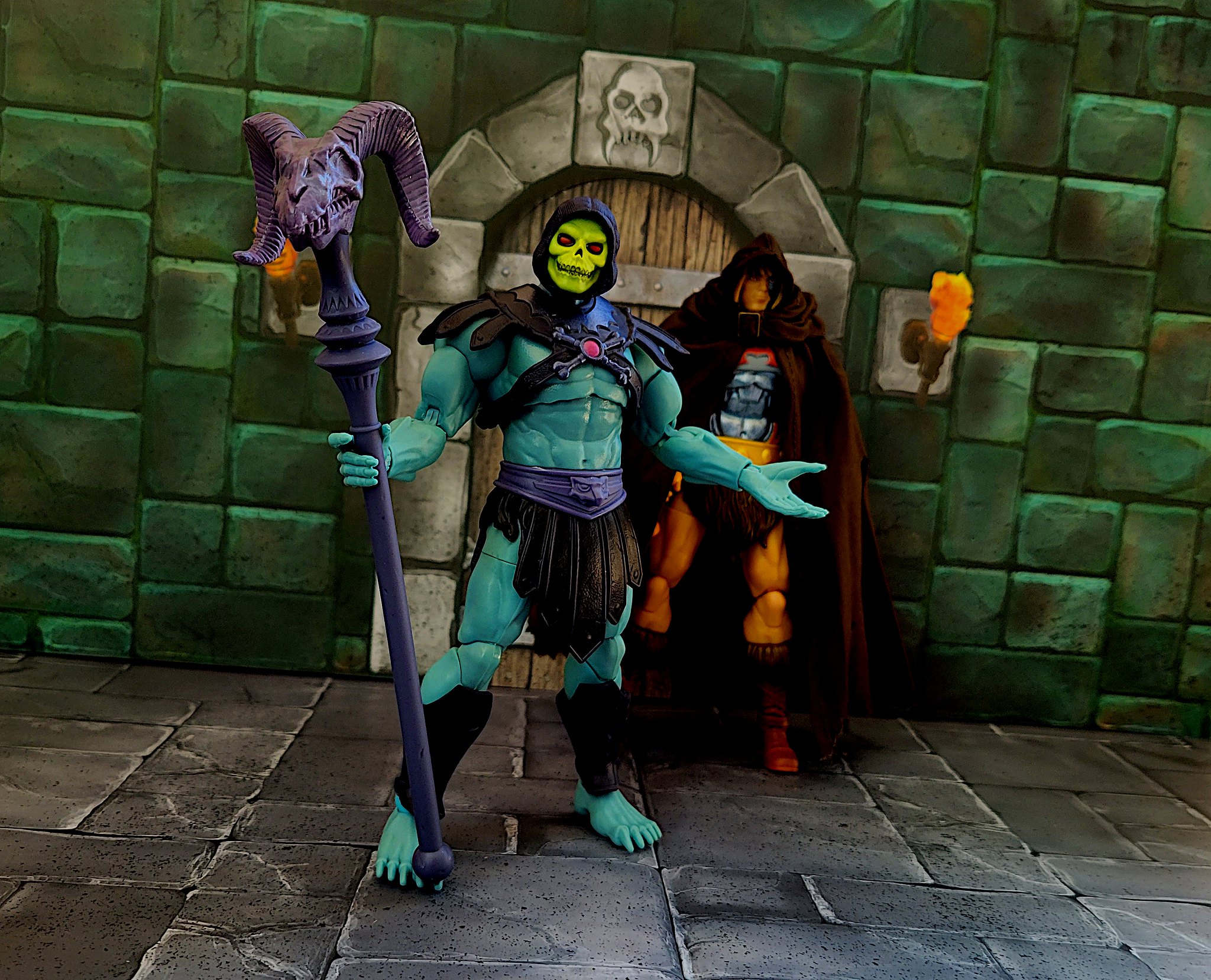 Citizen
Bunch of product shots coming in on Twitter today

Citizen
I've seen it at Target. Hasn't really piqued my interest. I"m still looking for: Terror Claws Skeletor, Flying Fists He-Man and Mantenna. I don't seem to be getting them. Walmart has really scaled back their MotU section here, which is rather unfortunate.

Citizen
My overpriced aftermarket King Grayskull arrived today, hooray. I also found some Baby Netflix "core" figures locally for the first time this week, and I was quite surprised about how nice they are in person. Obviously the articulation is limited but the sculpts and paint are pretty good.

Is there any consensus in the fandom around what we call the non-Revelation Netflix show? Surely there must be some universally accepted abbreviation?

Citizen
I haven’t heard anything but I nominate “MOTNU” as the official shorthand.

Citizen
All I wanted was a Flying Fists He-man and a Terror Claws Skeletor. I never could find either of them in store, so I just had to get FF He-Man from Amazon and TC Skeletor from EBay... both for more than they would have cost in store. Darn supply issues... but at least I'll finally be getting them.
You must log in or register to reply here.
Share:
Facebook Twitter Reddit Pinterest Tumblr WhatsApp Email Share Link
Top Bottom