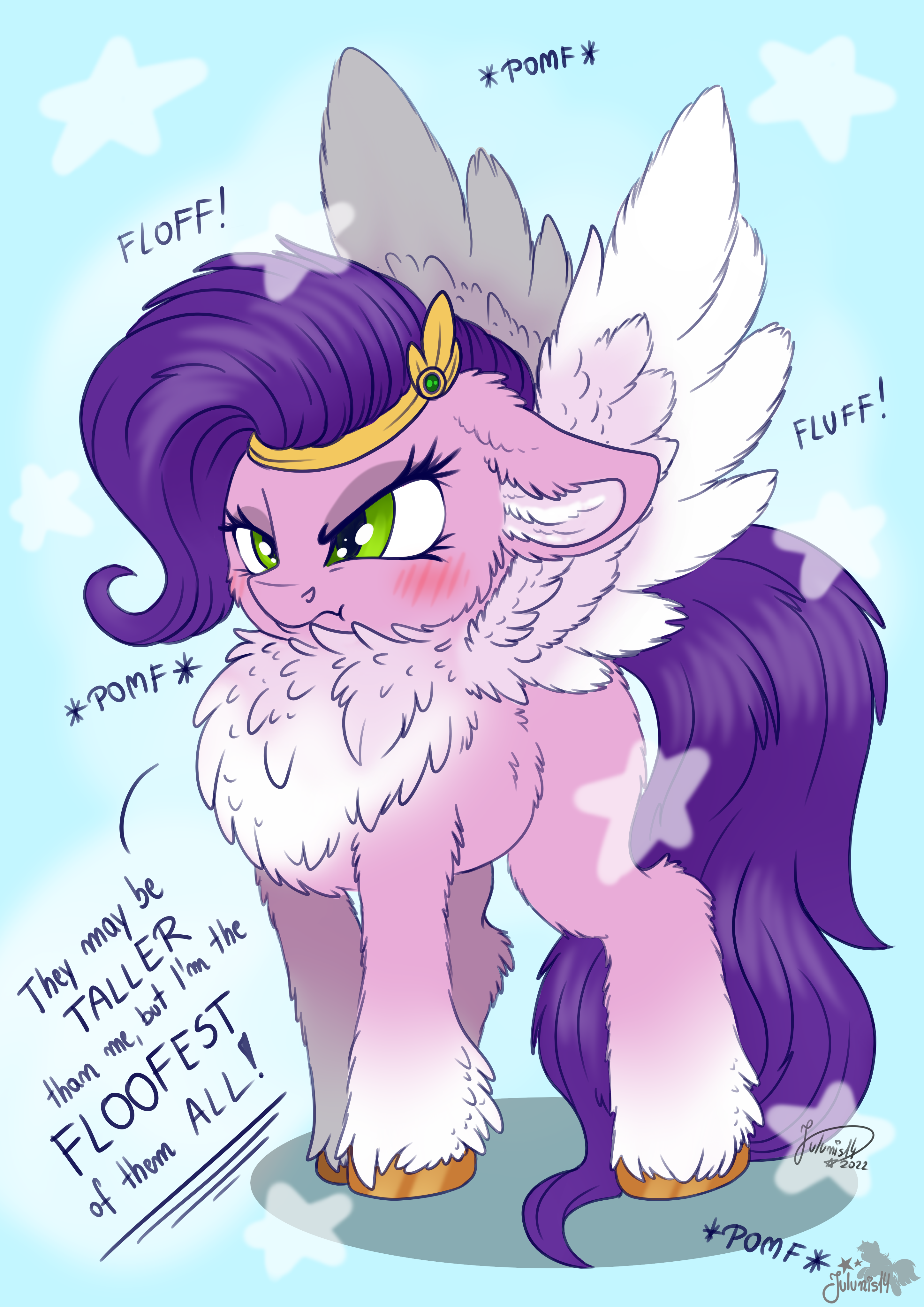 CoffeeHorse said:
32:09 This shot is a modern Renaissance painting. The look on Pipp's face as she wants her phone back, and the look on the queen's face as she can hear what Pipp's thinking. This is the kind of thing that was easy to miss before more G5 content came out. I never would have guessed I'd like Phone Pony so much but she's just too cute.
Click to expand...

This shot is a masterpiece.

It lasts less than a second, too. It's very easy to miss if you're not pausing constantly to write a play by play. They didn't call any attention to it. It's just something they threw in there because it's real.

Citizen
Another good moment is when Pipp is "explaining" that only royal pegasi can fly and she gets a phone call. The "bzzz, bzzz" of the phone, like, makes her judder down the hall a little bit. The red carpet and the guards playing royal trumpet riffs on cell phones were also great visual jokes.