(Ohio) House Republicans passed a bill late Wednesday that would prohibit transgender girls from joining female sports teams in high school and college, shoving the proposal into an unrelated bill before taking off for summer break.

Wednesday's vote, which came on the first day of Pride Month, marked the second time Republicans sought a back-door path for the controversial measure. The House initially added it to a bill to allow college students to profit off their name, image and likeness, a move criticized by Gov. Mike DeWine when it passed last year.
Click to expand...

This time, lawmakers attached it to legislation that provides resources and mentorship opportunities for new teachers in a 56-28 party-line vote.

The proposal would require transgender female athletes to join male or co-ed teams. If a student's biological sex is called into question, they must get a signed statement from a doctor verifying it. Schools that knowingly violate these rules could face lawsuits.
Click to expand... 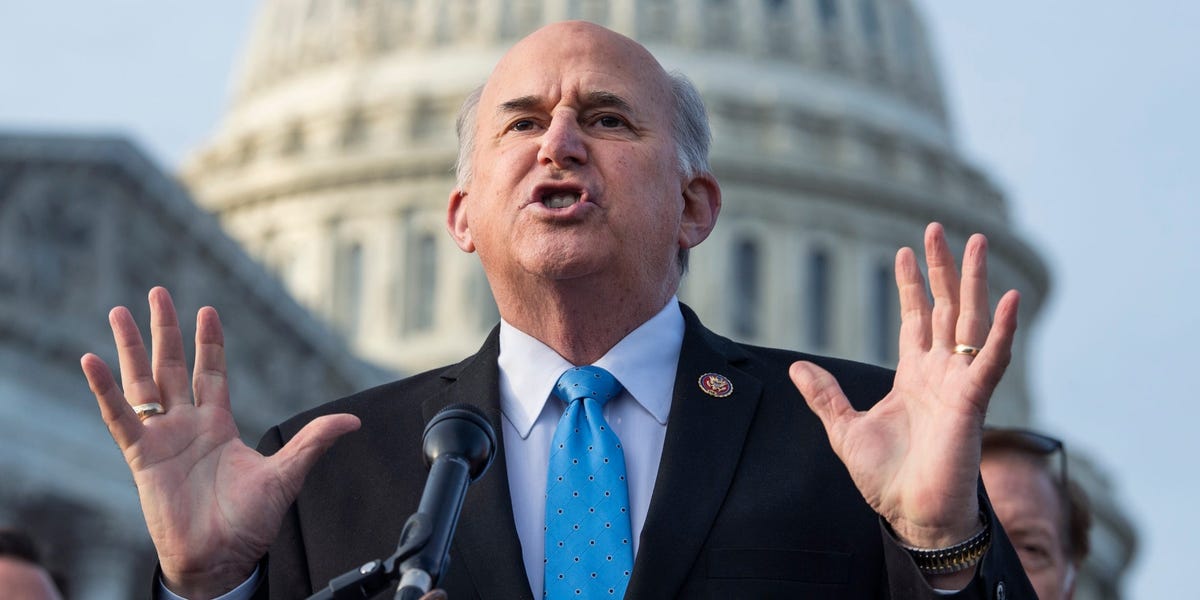 Rep. Louie Gohmert says Peter Navarro indictment means Republicans 'can't even lie to Congress or lie to an FBI agent or they're coming after you'

He also claims that the indictment points to "a two-tiered justice system," despite the law that makes lying to authorities a felony.

Citizen
This guy has no idea how much the public would love it if a politician lying, ever, to literally anyone including their voters, were a criminal offense that resulted in immediate expulsion or worse. It's the political equivalent of hating Mondays or dreading tax season; it's such a clichéd universal sentiment that people don't even consider it "political".
N

Citizen
Come on, which of you hasn't ever lied, stolen, committed tax fraud, arson or murder ever in their lives?

Citizen
I can honestly admit I've only considered arson......

Republican Rep. Tim Ginter (R-Salem) backed the resolution for the way Canada handled lockdowns of churches and actions it took against religious leaders during the pandemic.

“This resolution is not the result of a singular incident or even a handful of incidents. It's a persistent pattern of religious rights violations that has driven us to this point,” Ginter said.

Rep Reggie Stoltzfus (R-Paris Township) said religious leaders who violated COVID protocols in Canada were jailed. And he says that's not a behavior Ohio should condone. He said this resolution would send a strong message to Canada.
Click to expand...

Citizen
That's perfectly fine if only because canada does not want any visitations from the type of people that will take it seriously.
N

Citizen
I'm sure "invading liberating Canada" has been on many a Republican's bucket list at least since 2003 or so...

Citizen
Anything to keep the rednecks' attention pointed away from their own problems.

Citizen
Pretty sure that's a violation of the separation of church and state, not that these morons care. Oh and I'm pretty sure none of them have ever even read the Constitution or the Bible other than the 2% that makes them sound right.

Staff member
Council of Elders
Citizen
Invading Greenland will be a lot easier if we can go through Canada.

Citizen
They know just enough about the Bible and the Constitution to rile up morons who know less about it, then they just shout down anyone who tries to use such paltry things as logic or facts. The volume is more important than the message.

Citizen
birds of a feather crap together.

The far-right troll fell on hard times but is trying to rebuild his career as an intern for MTG.
www.thedailybeast.com

Citizen
We should also be doing more for older people with mental health issues. Like not electing them to be governors. 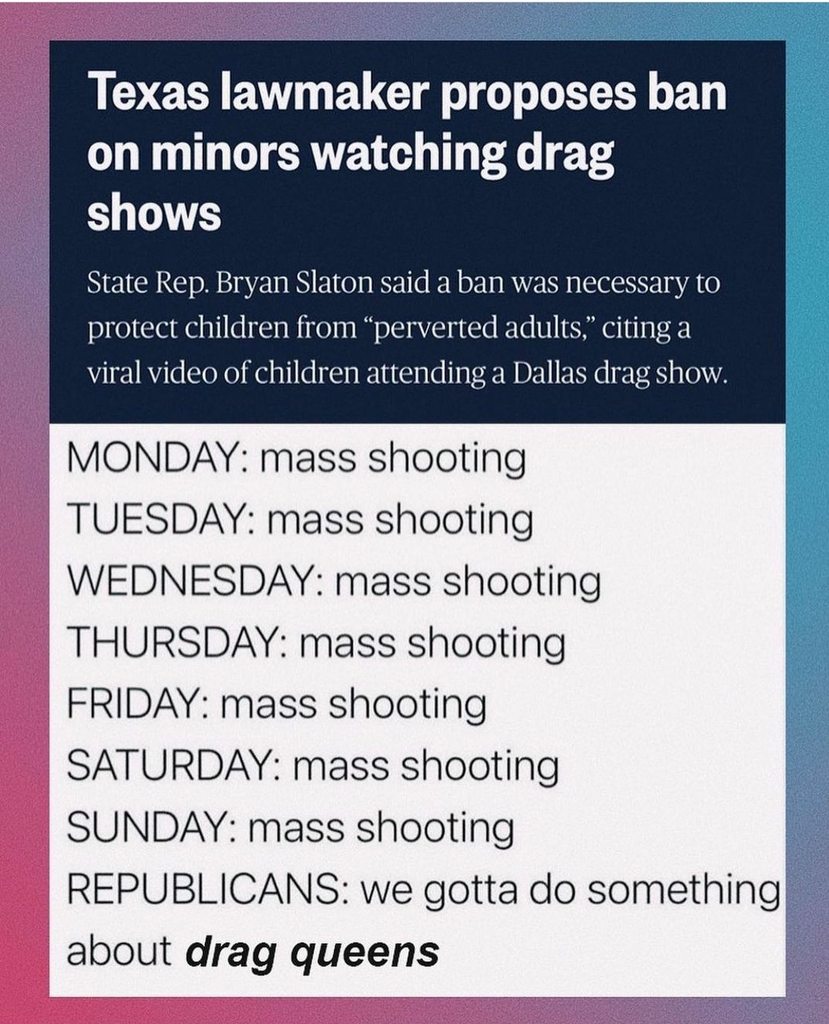 Citizen
Alright, so tomorrow, they begin the televised jan 6th hearings. A lot of the news in my youtube feed is absolutely giddy over the revelations to be made public, and the outcome: in which more and more of them are convinced there will be actual criminal charges for the higher ups including the orange shitgibbon himself.

Me, watching from over here, outside the country... yeah: it's not going to work.

1.) trump and his ilk has yet to face any consequences what so ever from any of the chicanery across the entirety of his life. A record which will probably hold fast here as well.
2.) The people whom WILL be watching the hearing already know trump is guilty of something, and just want to see WHAT and how serious the charges that the DOJ probably won't pursue will be.
3.)The people who NEED to be watching absolutely WILL NOT, but they WILL be watching the rebuttal from trump himself and his army of politicians/bootlicks in which he will scream all his favorite words, including "fraud", "witchhunt", "lie" and probably more bullshit about how biden stole the election. And since this is probably the closest trump will come to consequences and accountability: there's no better instance in which to call for violence on his part.

So yeah: I fully expect there to be large scale violence in the coming days. I also expect that there will be no meaningful charges brought against anyone, and to see trump run for president in 2024. He might have had his fun playing at great leader during his mandate: but his reaction on the sixth when he was camped out in his bunker giggling at fox news as his paperdolls literally murdered people and tried to dismantle american democracy in his name... well, that's probably a sensation that an utter narcissist and psychopath could not pass up recreating.

Citizen
I fear you're right, but I do have to hope SOMETHING good comes of this. Outright fascists have no place in our government and Trump getting thrown in prison could give other fascists, such as deSantis, a bit more to worry about.
You must log in or register to reply here.
Share:
Facebook Twitter Reddit Pinterest Tumblr WhatsApp Email Share Link
Top Bottom