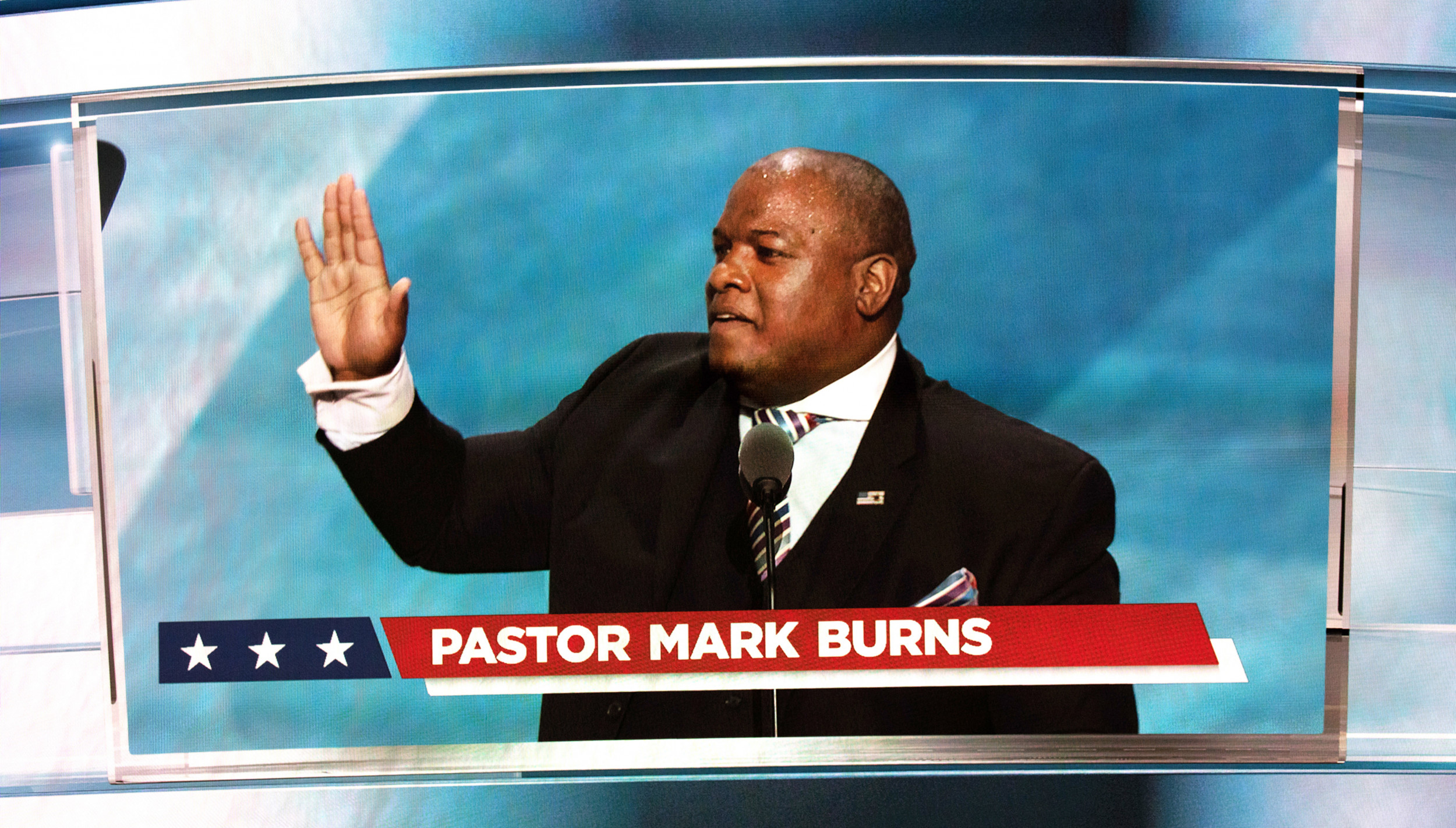 Republican congressional candidate Mark Burns said he intends to relaunch the House Un-American Activities Committee if he is voted into office.

Pastor Mark Burns, a loyal supporter of former President Donald Trump and a Republican congressional candidate, said earlier this week that parents and teachers who communicate with children about LGBTQ issues pose a "national security threat" to the United States and added that those found guilty of "treason" should be executed.

He also said that Congress should relaunch the House Un-American Activities Committee (HUAC) to hold people "accountable for treason," a belief he reiterated to Newsweek when reached on Friday for comment.

Burns is currently running for Congress in South Carolina's 4th District against three other Republicans. Ahead of next week's primary election, he has encouraged his supporters on social media to donate to his campaign and vote for him "to help fight to bring God back to the center of American politics and culture."
Click to expand...

Citizen
It's time to celebrate folks: Macarthyism is BACK! And this time, he doesn't just want the communists! He wants the gays and transgendered too. No affront to their beliefs is too small a slight to go unnoticed!

Citizen
You know, I joke about suspected communists during the McCarthy era having been "disappeared", but I actually have no idea what they did with 'em. I'm almost certain they weren't convicted of treason in a court of law and executed, though.

Citizen
Also, anyone else here seen CSA? I never thought the scene of McCarthy asking "Are you now, or have you ever been, a homosexual?" might one day become a literal reality.

wonko the sane? said:
It's time to celebrate folks: Macarthyism is BACK! And this time, he doesn't just want the communists! He wants the gays and transgendered too. No affront to their beliefs is too small a slight to go unnoticed!

Voters already did. He lost his primary.

Citizen
What's the most blasphemous part of this statement?

Citizen
To be fair, his claim about those who live by the sword sure doesn't seem to be panning out like he said it would. Can't exactly blame them for deciding they could disregard that one.

Staff member
Council of Elders
Citizen
Has anyone tried publishing an American Bible? I mean a full length Bible that more or less follows the same outline but everything is tweaked so it actually says what people like Lauren Boebert imagine it says?

It's as dumb as it sounds:

As of May 2010 the entire Gospels are finished (behind the stated goal of having it done before Easter[33]). The project isn't so much a 'translation' as a anachronistic dumbing down of the King James Version (which is conveniently not copyrighted) with the occasional conservative twist. The KJV verses are put right beside the "Proposed Conservative Translation". The contrast between the archaic literary prose of the KJV and the artless, agenda-ridden language of the Conservative Bible is stunning. For example, the KJV of Luke 11:53-4 reads:

The Conservative Bible "translation" (done by Andy himself) reads:

In addition to trying to interject the modern concept of political correctness into the Bible Andy has his Lord and Saviour telling people off.


Though it's hard for any of these to compete with Andy's rewrite of 1 Corinthians 1:17 from the KJV's:

...which Andy says is "more contemporary and closer to the original meaning" and calls for us to "notice how far off the NASB and NIV translations are from the obvious meaning of this verse."[36]
Click to expand...

Staff member
Council of Elders
Citizen
All the good ideas are already taken. 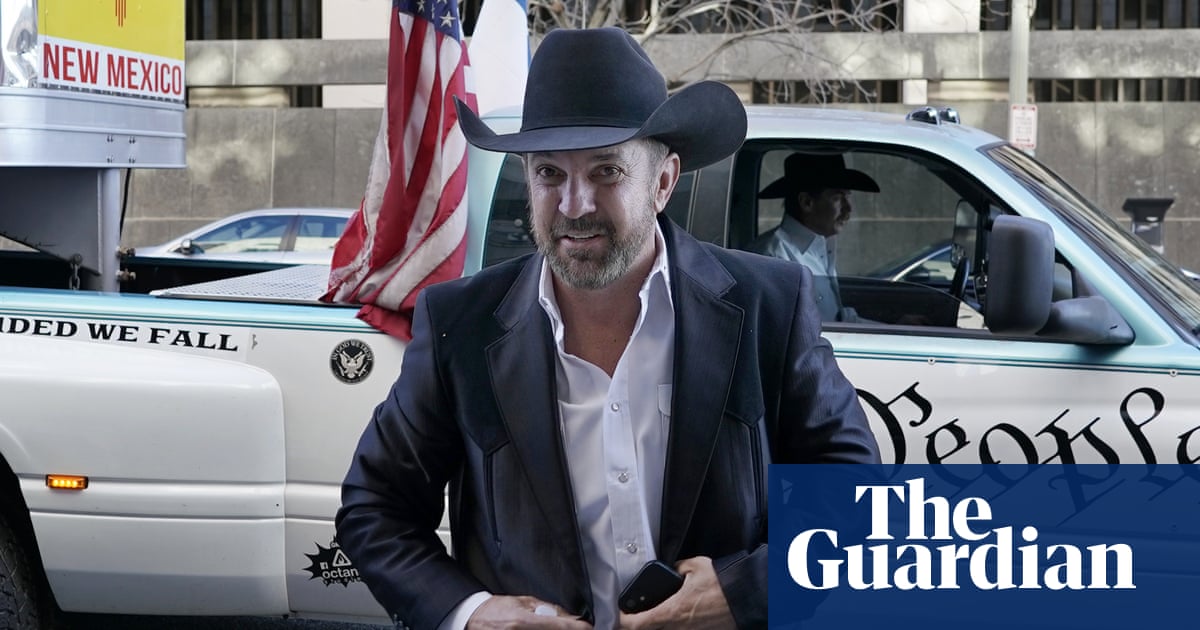 Citizen
I want to go back in time to 2005 and tell my liberal friends how well their war on voting machines is going. 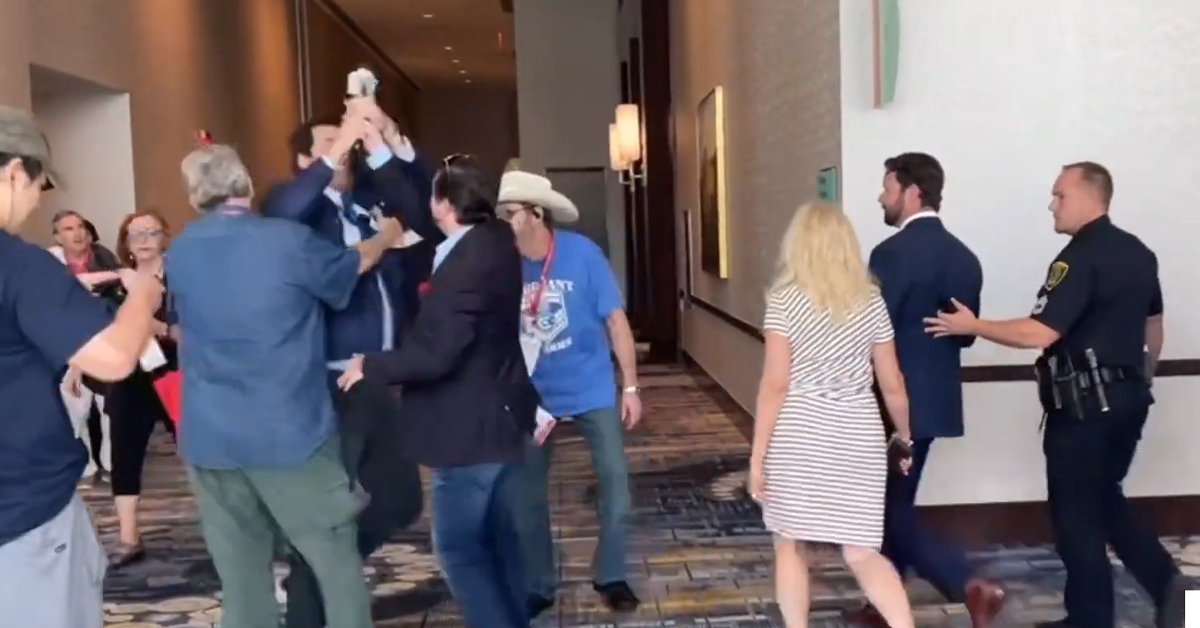 A group of far right activists that included Proud Boys assaulted the Congressman's staff in a violent confrontation on Saturday.

Citizen
I actually had to look up what reintegrative therapy was. It's just ******* conversion therapy under another name, the ******* monsters.

Citizen
There's also another part where they talk about whether Texas should assert itself as a sovereign nation.

They're talking about secession.