UK politics thread – it just keeps on getting worse

Citizen
The only other option is "rejoin the EU" because going it alone will just break the UK. But the second you mention going back: you've basically lost any chance of being elected. Ideologically, the tories can't say it because it's admitting they were wrong (and they won't even if it means some of you must die.) and anyone ELSE saying it will just be creating sound bytes for tories to abuse.

Literally lose/lose for everyone.

Citizen
It feels like the right wing has pretty much expanded to the point it’s going to expand and you’re left essentially preaching to the choir.

I have to believe there’s a majority that recognizes the current absolute upheaval of British politics, living standards, etc is shit.

And it seems Labour has veered from “We aren’t anti-Semitic despite all this anti-Semitic shit we keep doing” to “We’ll do almost everything the Tories will but you should vote for us because we’re Labour”.

Not a winning strategy…

Citizen
Yeah, it's literally not just preaching to the choir: conservatism as political and ideological movement is failing. Notably, because each subsequent generation is more liberal about social and cultural issues (and consequently, fiscal issues.) as time moves on. But when you've literally staked your existence on the concept, and the population as a whole continually leans left, you either drag them whole towards the right, or you slide to the left.

And since modern conservatism is LITERALLY based on "winning" (as in, beating the other guy, regardless of context, conditions, and such.) they have nothing left to them except to perpetually drag the overton window to the right. They will push ever harder into fascism and authoritarianism as more and more people hear their bullshit for what it is: dated, tired and obsolete.

I mean, small government would be nice if government was competent and, oh yeah, the corporations weren't monolithic, global spanning entities intent on turning the planet to wasteland and it's population into slaves.

Citizen
There was a Q&A I watched, sorry I don't have the link, where angry constituents straight up told their rep that they're feeling Brexit and asking we they go back. The reps response was "brexit was 6 years ago, I think we can stop blaming it".

MrBlud said:
It’s amazing that Brexit is *still* the knife stuck in Britain’s chest and the opposition isn’t even talking about taking it out.

You aren’t going to inspire voters to throw out shit when your pitch is “ever so mildly less smelly shit”.
Click to expand...

Labour won’t oppose Brexit, as the party is funded by trade unions who wanted Brexit for “foreigners take our jobs” reasons. The LibDems are quiet on the issue because their current target seats are Tory. The Greens, well, their main topic at the moment is opposing NATO membership and Ukrainian self determination. The SNP supports reversing Brexit via Scottish independence, while conversely Plaid Cymru doesn’t want to reverse Brexit via Welsh independence. So there’s no clear option for a voter in England. My personal motivation to go out and vote next May is non-existent, if I’m being honest.

Citizen
So many parties so little choice

Citizen
So, the UK government is allegedly considering getting a “Swiss style” arrangement with the EU (not in the EU, but with near-full access to the European single market). Which the EU won’t ever realistically countenance, given that the bilateral deals with Switzerland are a constant pain in the arse. 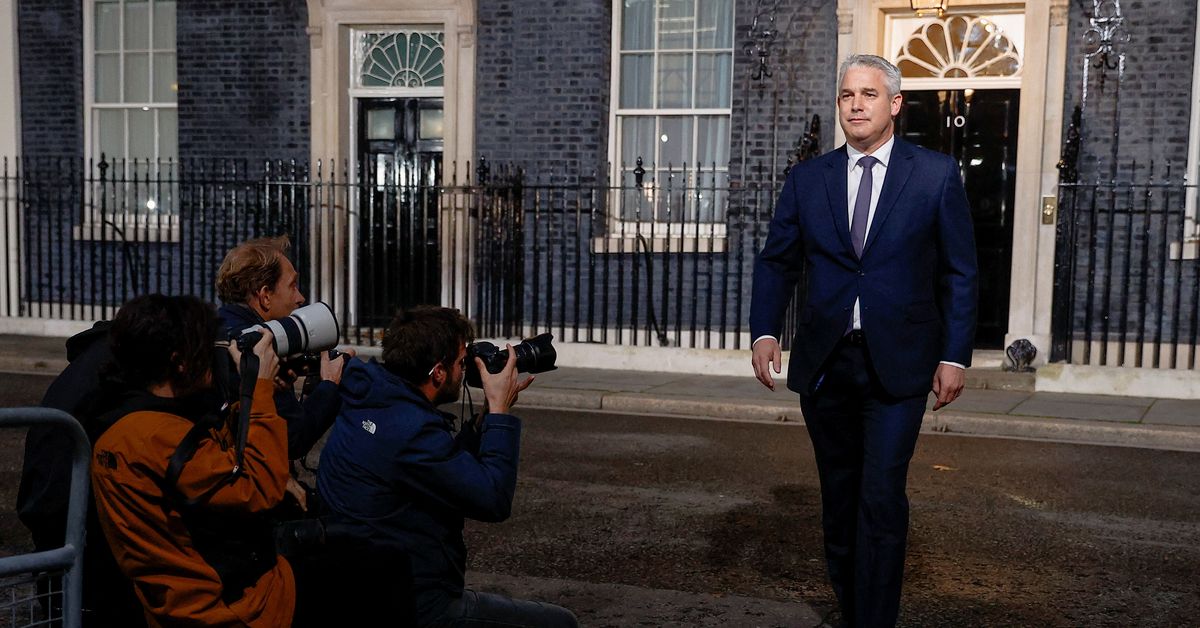 The British government said it has no plans to move to a Swiss-style relationship with the European Union after some of Prime Minister Rishi Sunak's eurosceptic lawmakers warned him against pursuing a closer alignment with the trading bloc.

Citizen
So basically almost the same deal you all had BEFORE, but demanding even better treatment while contributing less...

Citizen
The EU has already told the UK government to bugger off with its “Swiss deal” plan. https://inews.co.uk/news/world/swiss-style-eu-deal-brexit-negotiations-1985456?

Citizen
I feel bad for the citizens, I've got family out there, and there are allsparkers, but... Good. Propagating a bad deal because of a government trying to be a special snowflake will only make things worse for everyone in the long run.

Citizen
The Supreme Court has blocked the SNP-led Scottish government from holding another independence referendum. 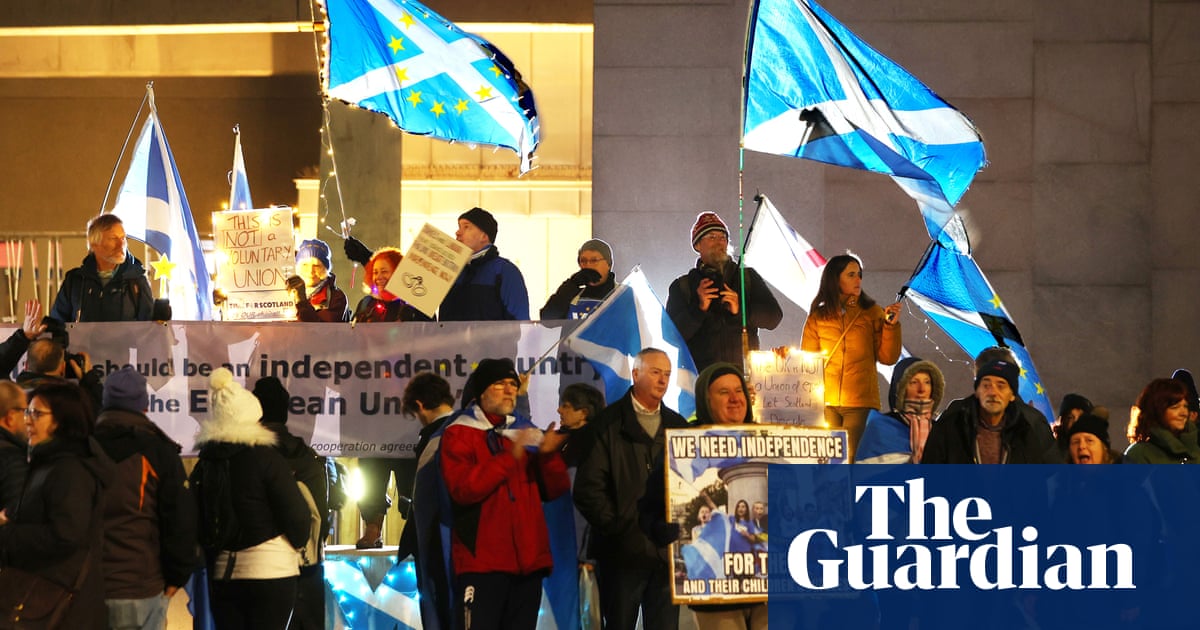 Citizen
Part of me is like "yeah, this is correct. They literally had one a few years ago, asking the same question over and over and over until you get the answer you WANT isn't democracy", and part of me is like "the conditions and context have changed enough that they have legitimate reason to hold a new referendum." and it's literally just PTSD from living in quebec politics.

Citizen
The previous one was 8 years ago, which is, I feel, a reasonable amount of time for opinion to shift. That said, the Guardian poll tracking graph suggests that the vote is still pretty evenly split between Yes and No. If Scotland was going to declare independence, I'd expect it to be when there was overwhelming support for Yes.

I mean, imagine if they did a poll and then treated a narrow win for "Yes" as a mandate?

Citizen
... I can't tell if you're being serious or facetious here.

The Home Office is routinely changing the dates of birth of unaccompanied child asylum seekers to classify them as adults, according to experts who say the practice is now happening on a “horrifying scale”.

As a result, many children are being wrongly sent to the notorious Home Office site at Manston in Kent, the experts warn, and detained in unsafe conditions for up to several weeks.
Click to expand... 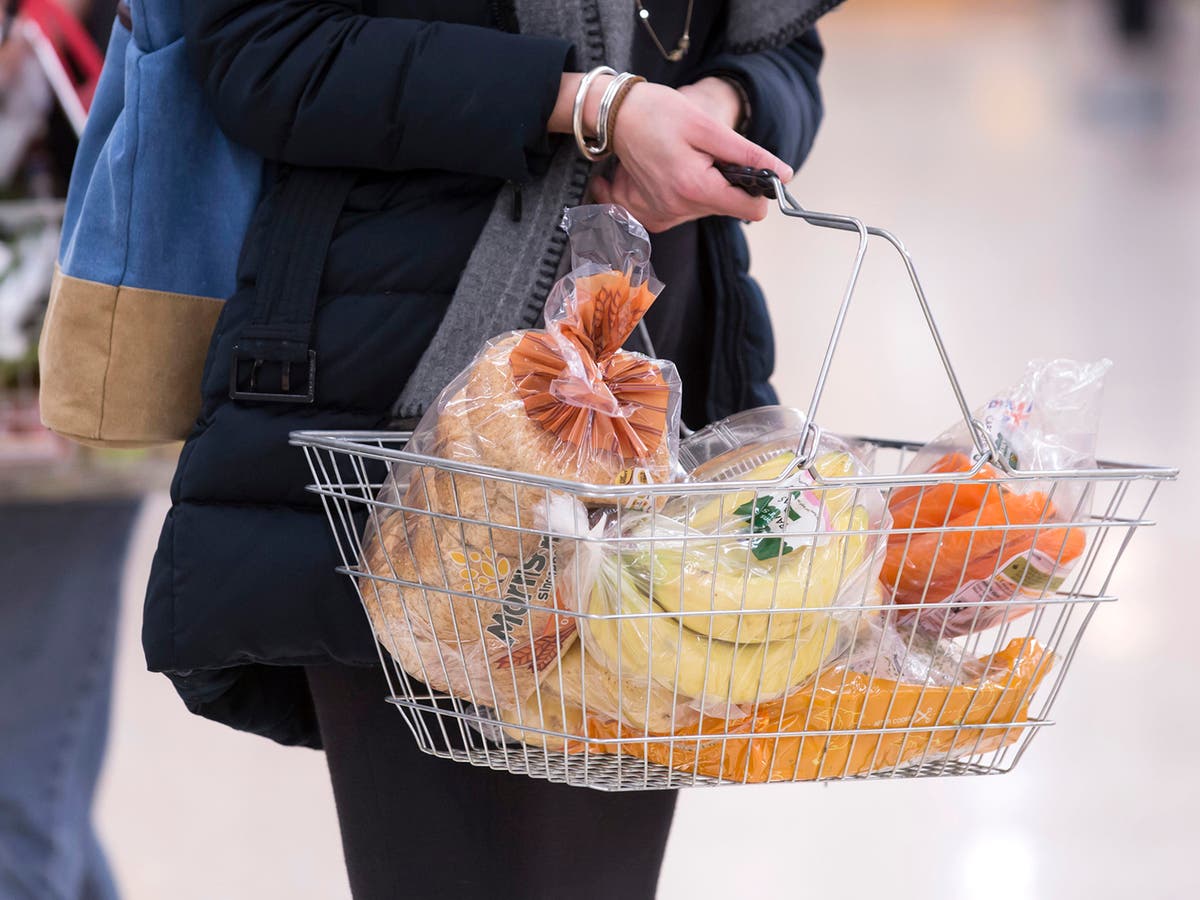 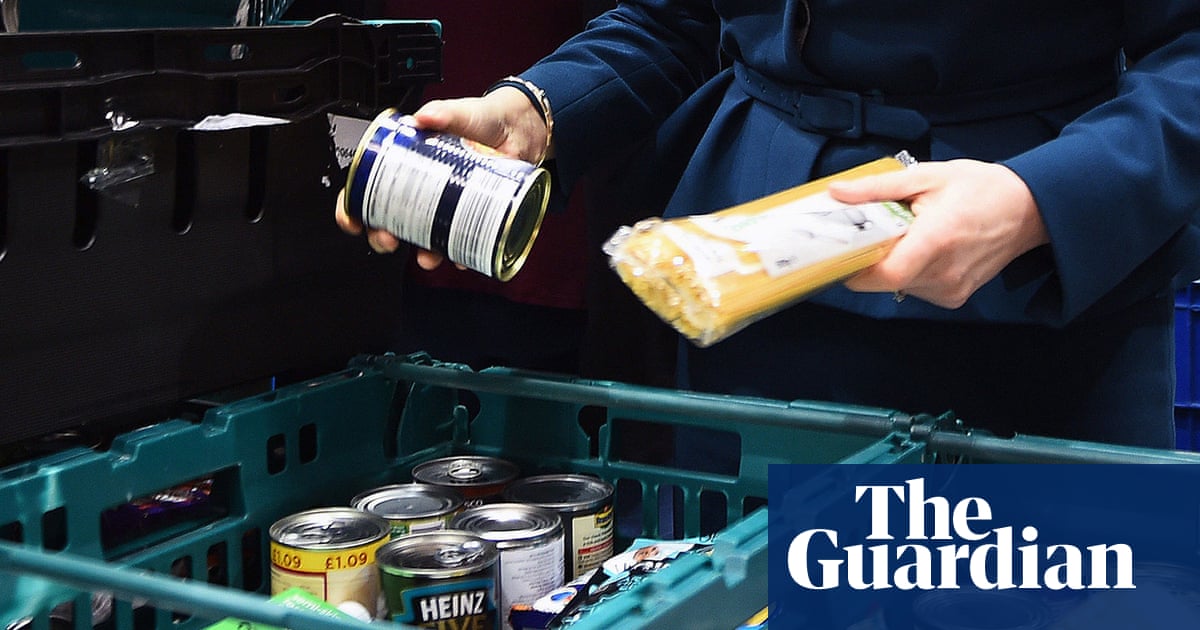 Cost of food imported from EU rose because of extra red tape, with poorest most affected

I was expecting something more theatrical from the new PM, but I'll take it.

Citizen
Okay, so... normally I don't do this for politicians, but... I'm willing to give him the benefit of the doubt here. I think he was literally just trying to make chit-chat and is so far separated from the homeless man's reality that he simply doesn't know how.
You must log in or register to reply here.
Share:
Facebook Twitter Reddit Pinterest Tumblr WhatsApp Email Share Link
Top Bottom