TMM Hungers: The Next Course

Citizen
I absolutely love the cinematography in this video.

Citizen
That technically makes the Monster the son of Doctor Pepper and therefore should inherit the Pepper name. And who's to say whether it's a Doctor or not? Has anyone even asked for credentials?

Citizen
Intelligence is knowing that Pepper is the Dr, not the monster.

Wisdom is knowing that the whole point is that Dr Pepper is the real monster.
L

Citizen
Med doesn't have her own thread anymore so I decided to share this here:


The mobile game Granblue Fantasy recently introduced a character who is a female gnome who is obsessed with drawing manga of the male characters. 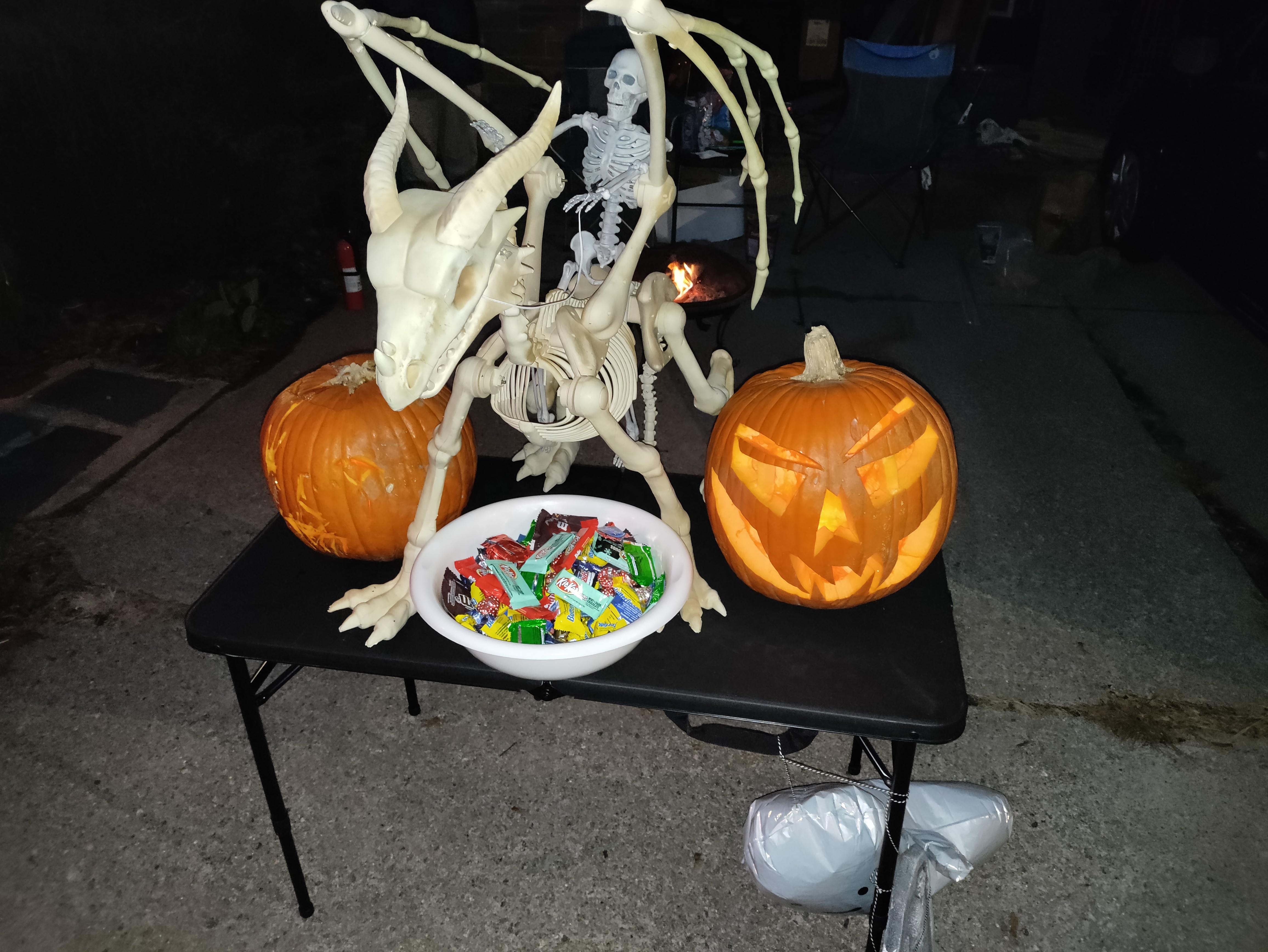 Citizen
if you don't want your skeletal minions on the table, a little lemon water in a squirt bottle can be used as negative reinforcement.

Citizen
That sandwich is waaaaaay too much work.

Citizen
everything babish makes is.

Citizen
Some people believe that we should suffer for art.

Citizen
Seeing how it can be done at home is entertaining, though. Plus, any time Babby goes off the rails is good, longer videos make better background noise.

Citizen
i watched him make 80s era kfc this morning and i wanna see how close his spice mix got. 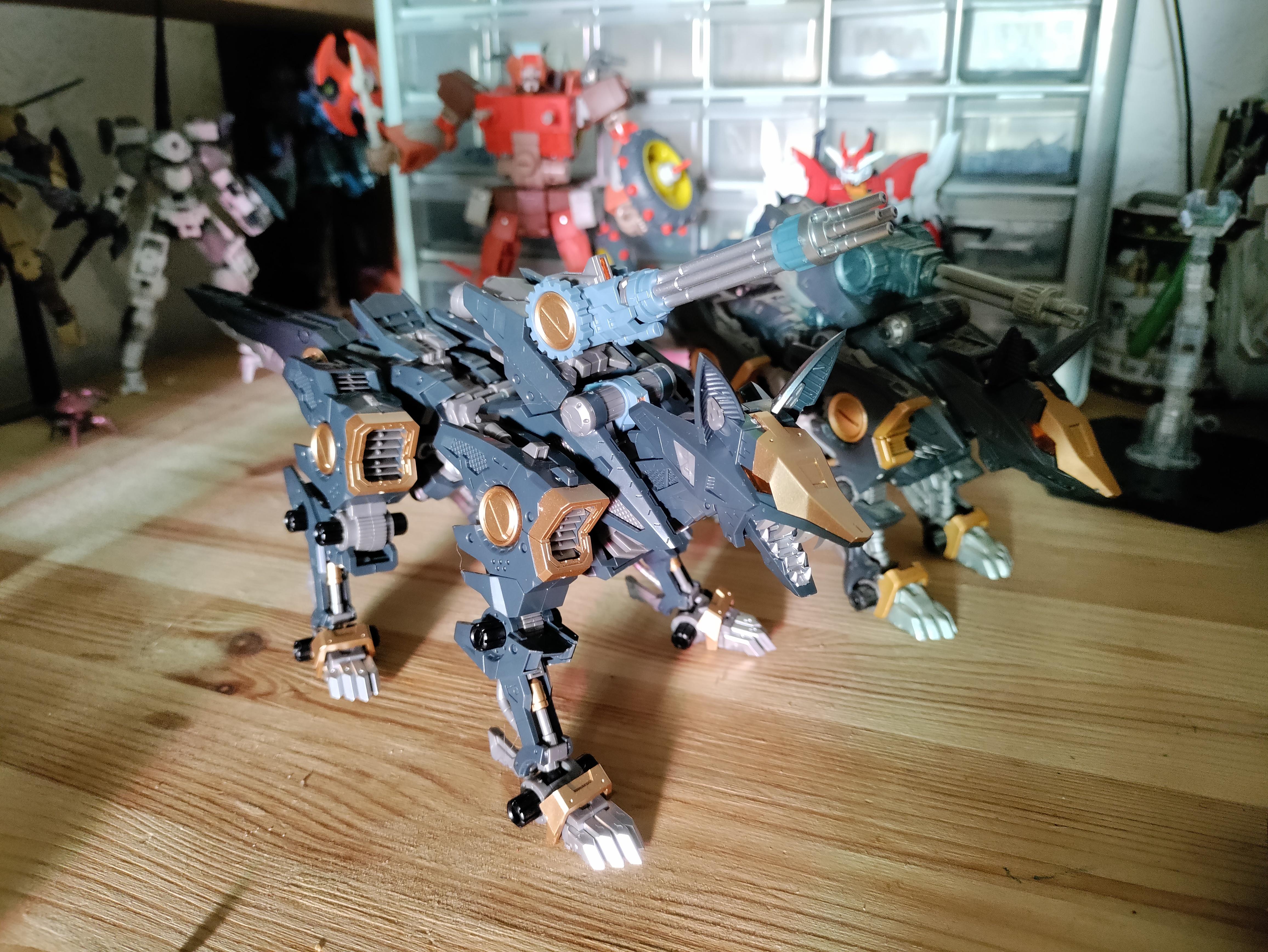 Finally got my hands on the Shadow Fox. Dug out the old one for comparison. They're pretty similar in size, although the new one is sharper and more streamlined (mostly due to, y'know, not having a wind-up motor in the torso). The new one also seems to be a slightly bluer black than the original's grayer black, but that could just be my original being a bit faded from years out on the shelf.

A couple notes about the build. First, some of the pointy bits (ears, claws, especially the teeth) are sharp enough that a little caution is warranted. Second, the housing for the mid-torso joints (the first part of step 14 in the instructions) is prone to popping apart if you're not careful when handling those joints. I glued it together, it's fine now, but anyone else building one might want to just glue it while building to save the trouble of having to take it apart to get to it later. I also glued in the small net launcher inside the tail, the tiny tab wasn't strong enough on its own when moving the barrel, but that's less of a hassle to get at. The spoiler-ish flap over the hips is also kind of easy to knock off if you're not paying attention while moving the tail.

Other than those mostly minor issues (the mid-torso joint box is the only one I'd consider a real problem), it's a pretty solid build with plenty of articulation. The main gun still has the original's extending gimmick to rise up and aim around, and there's a 3mm hole between the hips to put it up on a stand for running and leaping poses. It's a little heavy for a Figma-style stand, but a Bandai Action Base can handle it.

Citizen
I'm preordering that FFXIV cookbook from the Squeenix store. You want anything from there, and do you already have an acct for their site?

Citizen
^So the shipping fee is $20 so screw that. At least the GameStop website finally has it for preorder. 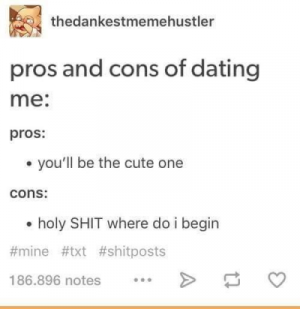 Citizen
This got posted on Discord.

Citizen
its a really fun set ive messed around with it on arena.