Citizen
All the G1 cartoon model refs anyone would ever need in one place! AND in colour! The most accurately coloured models online! Product of a long time sampling of Toei's cel-vinyl colours and of painstaking analysis of DVD screengrabs + available scans of animation cels!

-The sheets looking like this showcase final models with final colours and, when available, final transformation charts:

The ones coloured per production colour guides (many of which were unearthed by James Eatock: https://twitter.com/cerealgeek) will be marked with an asterisk. Those that aren't may be updated at some point in the future.

-The sheets looking like this showcase reproductions of the, at times very odd, colour schemes that Akom used:

-The sheets looking like this showcase the early colour schemes. Ones coloured per early colour guides are marked with an asterisk: 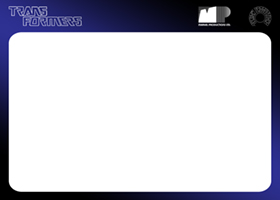 Special thanks to James Eatock, Walruslaw and UndertakerPrime for providing material and Chris CHCHCHCH for helping out.

https://i.imgur.com/EF9gmwP.jpg
(NOTE: Aerialbots are omitted because scale chart for them has yet to show up online. Same goes for season 2 minibots)

https://i.imgur.com/NbuV7wY.jpg
(NOTE: Stunticons are omitted because scale chart for them has yet to show up online.)

Imgur: The magic of the Internet

Imgur: The magic of the Internet

Staff member
Council of Elders
Citizen
I didn't realize there were so many differences between seasons. This is fascinating.

Citizen
Unicron puzzles me a little honestly. There are animation cells out there showing some differences in his colors.

GAUGE said:
Unicron puzzles me a little honestly. There are animation cells out there showing some differences in his colors.
Click to expand...

Some scanners can throw colours off. Some little bit, some a lot. Here's a same cel scanned with two scanners: 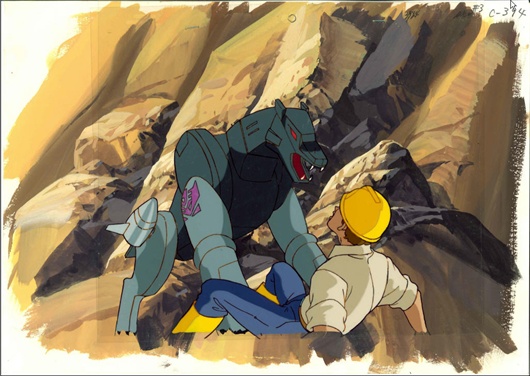 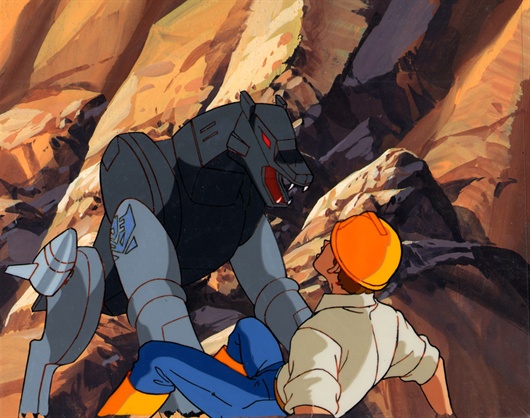 In fact, here's a cel of Unicron from same sequence as Protoman's: 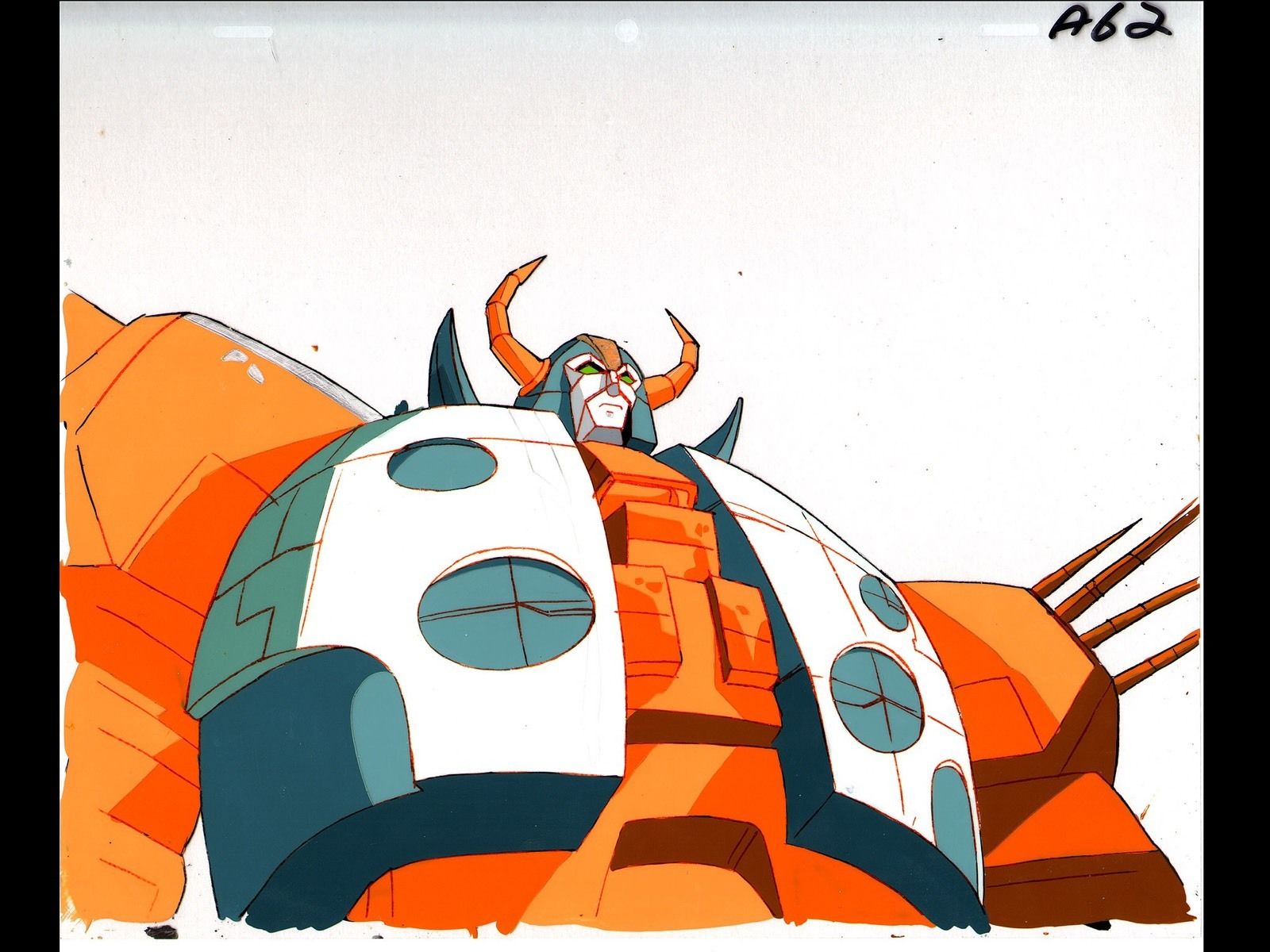 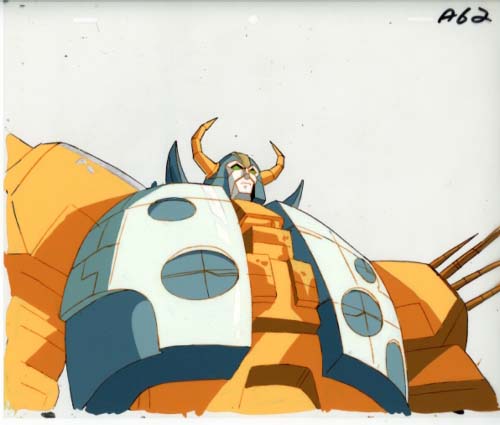 Occasionally I revise some colours on the chart as more well scanned Toei cels come in (mainly the rarely used colours), but as far as Unicron goes, I've got the colour guide for him and I'm pretty confident there's no further work required on him.
Last edited: Oct 5, 2021