Citizen
It's ridiculous how many instances of the police being totally out of control I've come across recently.

The Canadian company Enbridge has reimbursed US police $2.4m for arresting and surveilling hundreds of demonstrators who oppose construction of its Line 3 pipeline, according to documents the Guardian obtained through a public records request.

Enbridge is replacing the Line 3 pipeline through Minnesota to carry oil from Alberta to the tip of Lake Superior in Wisconsin. The new pipeline carries a heavy oil called bitumen, doubles the capacity of the original to 760,000 barrels a day and carves a new route through pristine wetlands. A report by the climate action group MN350 says the expanded pipeline will emit the equivalent greenhouse gases of 50 coal power plants.

The project was meant to be completed and start functioning on Friday.

Police have arrested more than 900 demonstrators opposing Line 3 and its impact on climate and Indigenous rights, according to the Pipeline Legal Action Network.
Click to expand...

The court heard how Couzens used the knowledge he had gained from working on Covid patrols in January and his Metropolitan Police-issue warrant card to trick his victim under the guise of a fake arrest for breaching coronavirus guidelines.
The 48-year-old, who had been a police officer since 2002, handcuffed her before bundling her into the car and driving away.

The abduction was witnessed by a couple travelling past in a car - but they believed they had seen an undercover police officer carrying out a legitimate arrest, so did not intervene.
The whole kidnapping took less than five minutes.
Click to expand...

Citizen
It happened long enough ago that I've lost the link, but special mention has to go to all the police departments that tried to make their officers get the COVID shot and caved at the first sign of resistance.

I feel like if we started enforcing the vaccine on a nationwide basis for police departments, and instantly firing everyone who refuses, we'd have solved our bad cops problem overnight.
N

Citizen
But then who's supposed to oppress them blacks?

NovaSaber said:
Meanwhile across the pond is one that actually does seem to be a lone criminal cop and not a systemic problem:
https://www.bbc.com/news/uk-58746108
Click to expand...

No. Not really. The police came down like a tonne of bricks on women holding a peaceful vigil for Sarah Everard, the victim, back in March: 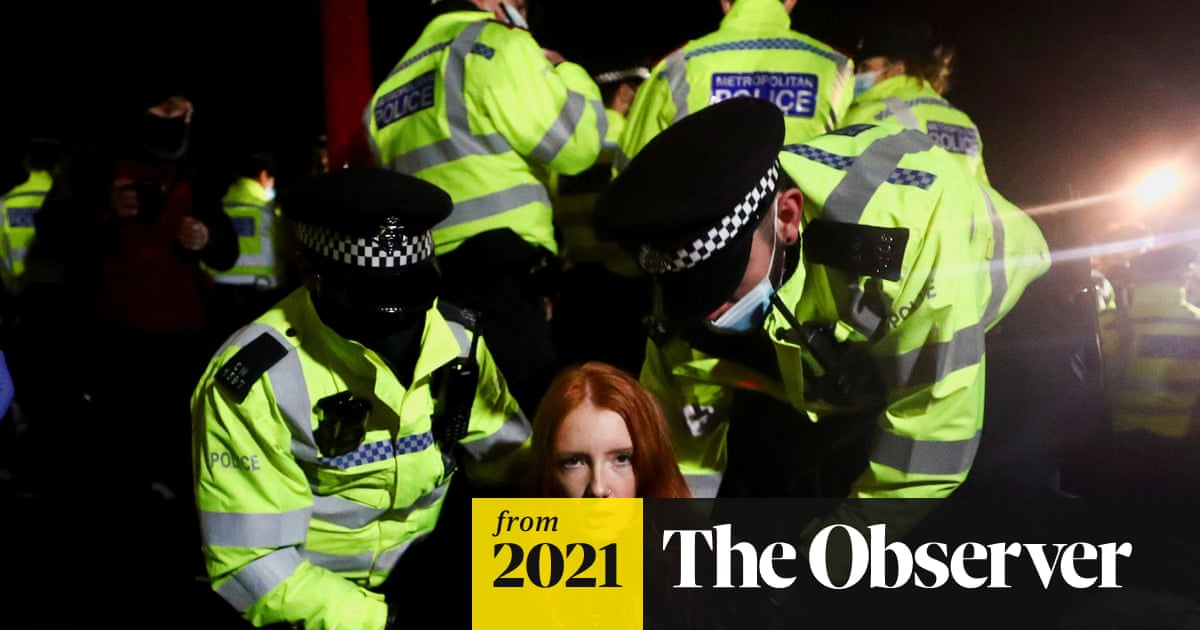 Police clash with mourners at Sarah Everard vigil in London

Also, last week, to test ridicule, the head of the Metropolitan (London) police had to suggest women try and get help from bus drivers if they get approached by male police in a suspicious way: 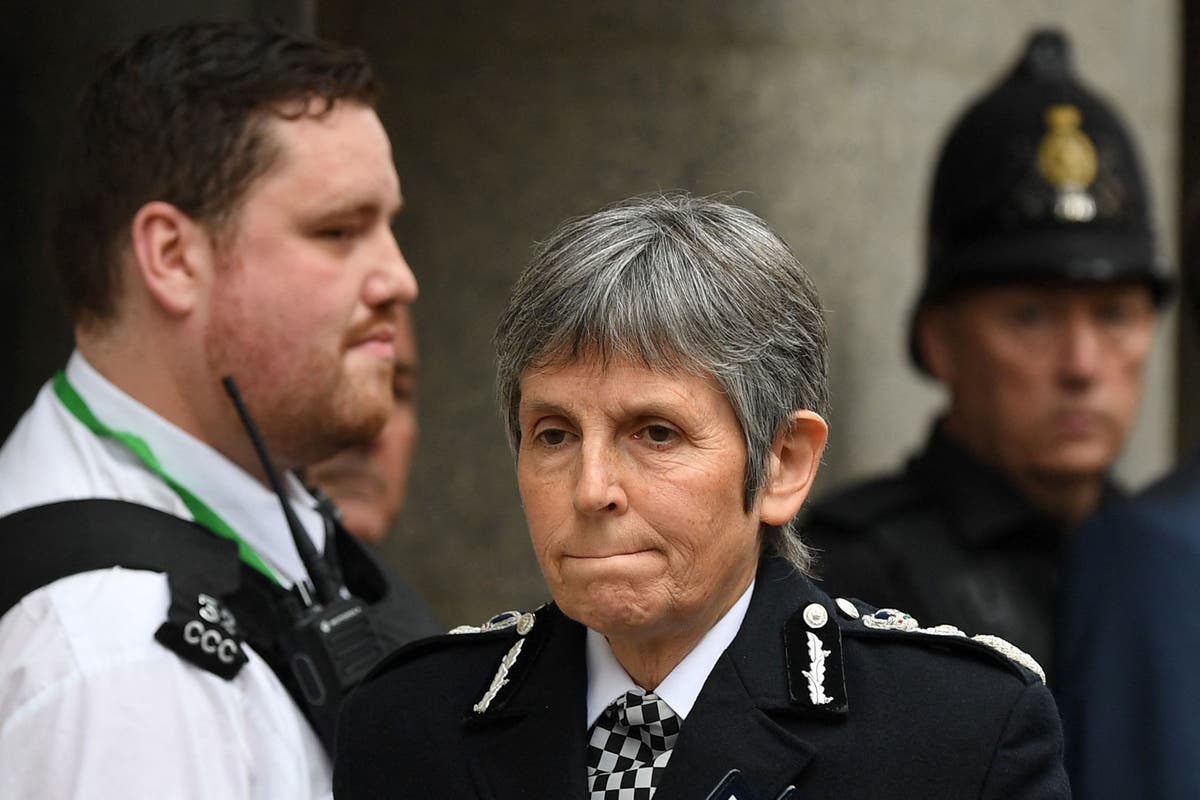 Be warned. The article is very depressing.

Citizen
It's almost like the overwhelming majority of American police are a for-profit militia who care less about protecting the people and more about indulging their own power fetish.

Citizen
Including against minors:

Citizen
I can't even with this shit anymore.

Citizen
Absolutely galling.
Yes he was armed with a knife. IN A ******* WHEELCHAIR. Absolutely no conditions were met for force usage, much less an overabundance of deadly force. WHAT THE ABSOLUTE **** WERE YOU THINKING?!!!!!

Citizen
He was thinking "gun>knife, and oh: there's a weapon involved, I can kill them now.".

Citizen
Police don't need just cause, they just look for an excuse.

Citizen
That cop fired eight shots in rapid succession, figured that wasn't enough, then fired a ninth after a brief moment of consideration. You know, just to make sure. What a hero.

Staff member
Council of Elders
Citizen
May he be convicted of his crime and put in general population. Then let nature take it's course.

Citizen
This isn't a shooting, but it's still infuriating.

Los Angeles police have fatally shot a 14-year-old girl who was in the dressing room of a clothing store when officers fired at an assault suspect and a bullet went through the wall, authorities have said.

Officers also fatally shot the suspect on Thursday morning at a Burlington store in the North Hollywood area of the San Fernando valley, police said.

Witnesses told KCBS-TV that a man began acting erratically, threatening to throw items from the upper floor, and attacked a woman with a bicycle lock shortly before noon as the store was crowded with holiday shoppers.
Click to expand...

Pale Rider said:
This isn't a shooting, but it's still infuriating.

I read or saw a documentary about this (by the BBC?) but I can't find it. Instead, fellow Brit, John Oliver will have to do:

-
In the article/documentary, it stated that the local government, in whatever state it was that had a high occurance of this problem, made it illegal for the police to do this, but the police continued to do it anyway...
You must log in or register to reply here.
Share:
Facebook Twitter Reddit Pinterest Tumblr WhatsApp Email Share Link
Top Bottom