Citizen
That's not bad at all. It does need the "sunglasses," though.

Citizen
Yeah, a custom head would likely fix that. This seemed to just be a straight repaint, which still works fairly well. 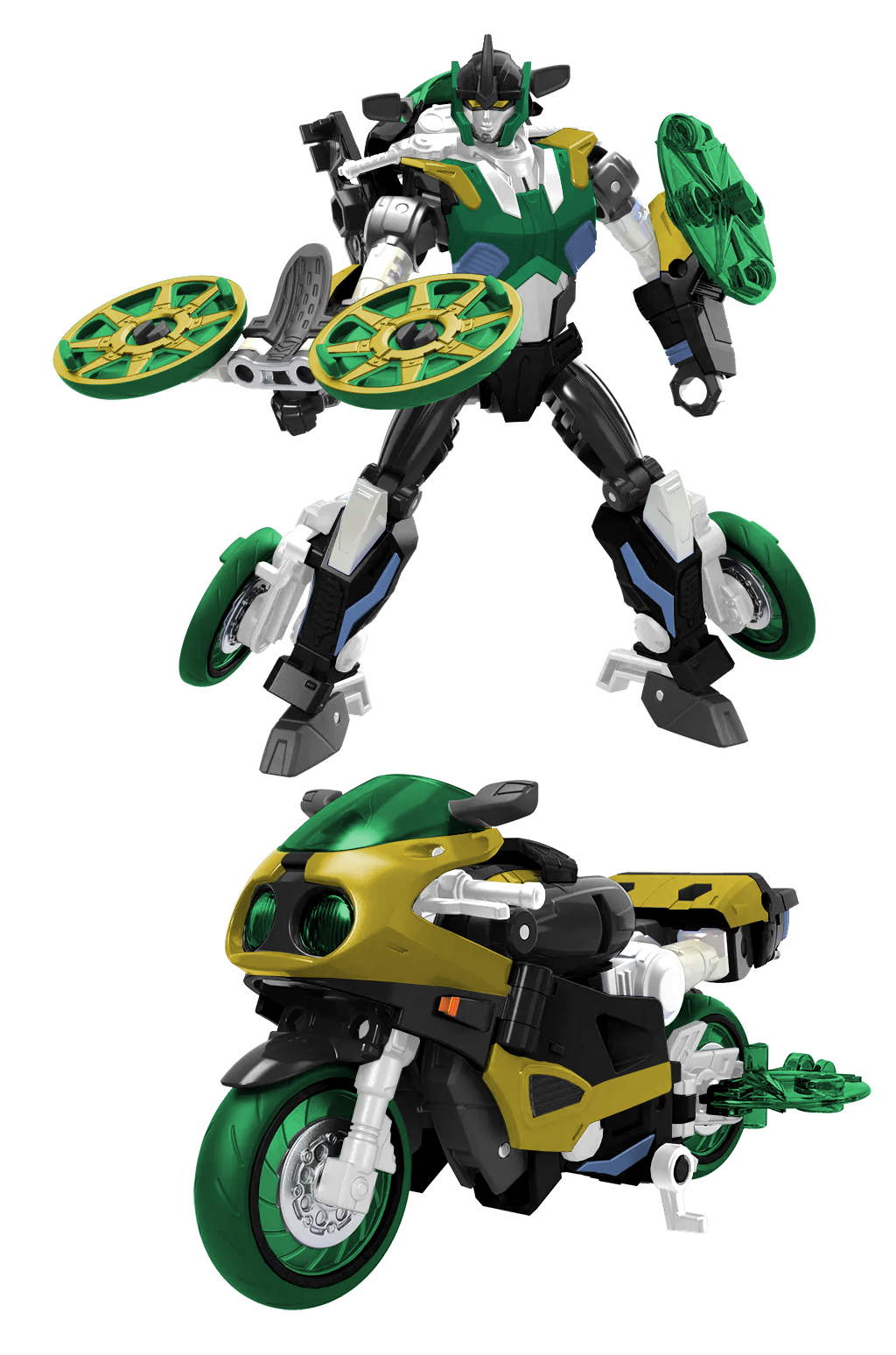 This is too good 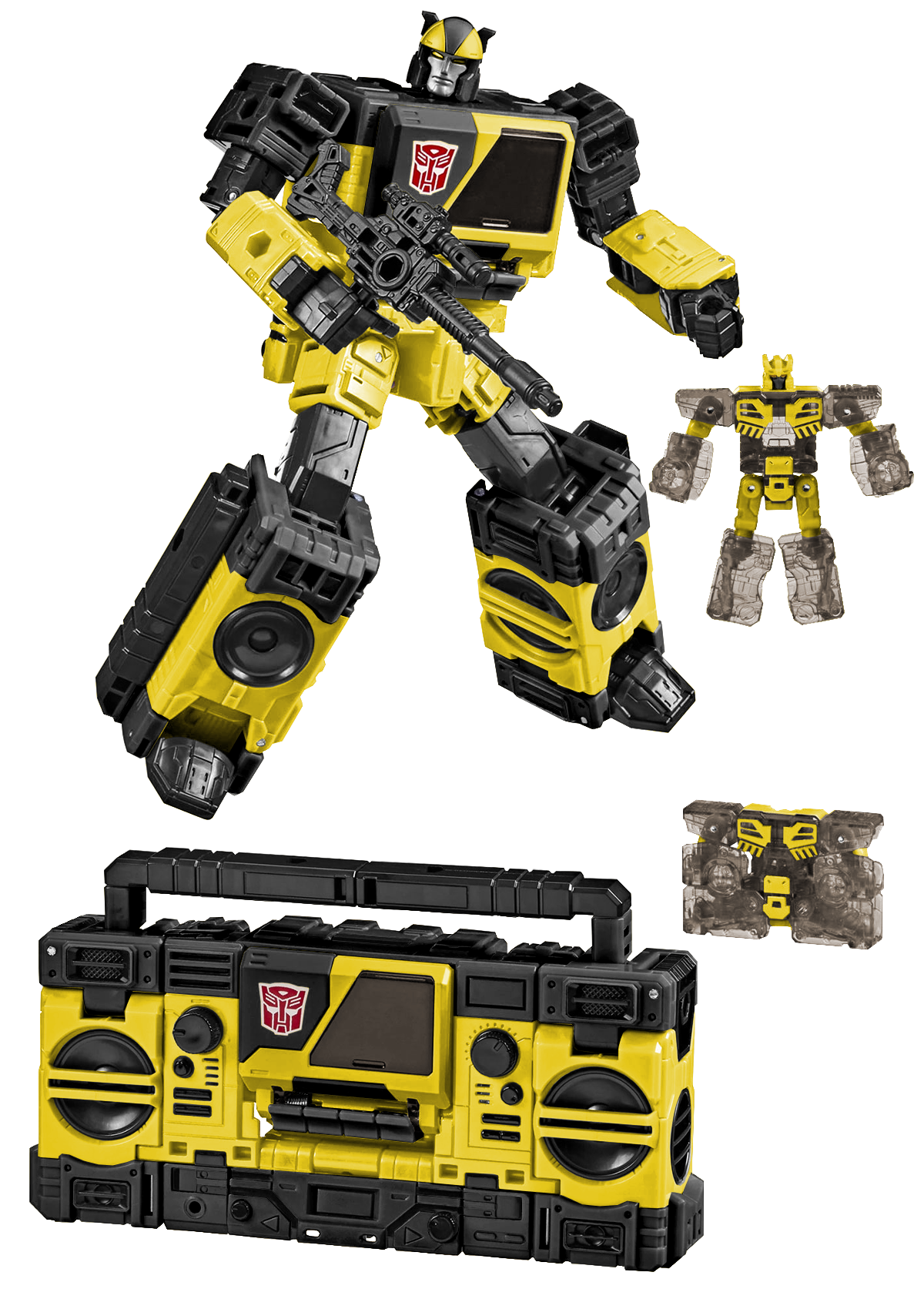 Growing up in the 80s, I remember thumbing through the Argos catalogues and admiring the walkmans and portable boomboxes, which were a sea of blacks, blues and silvers for the most part, but there always seemed to be at least one model which was yellow and black. 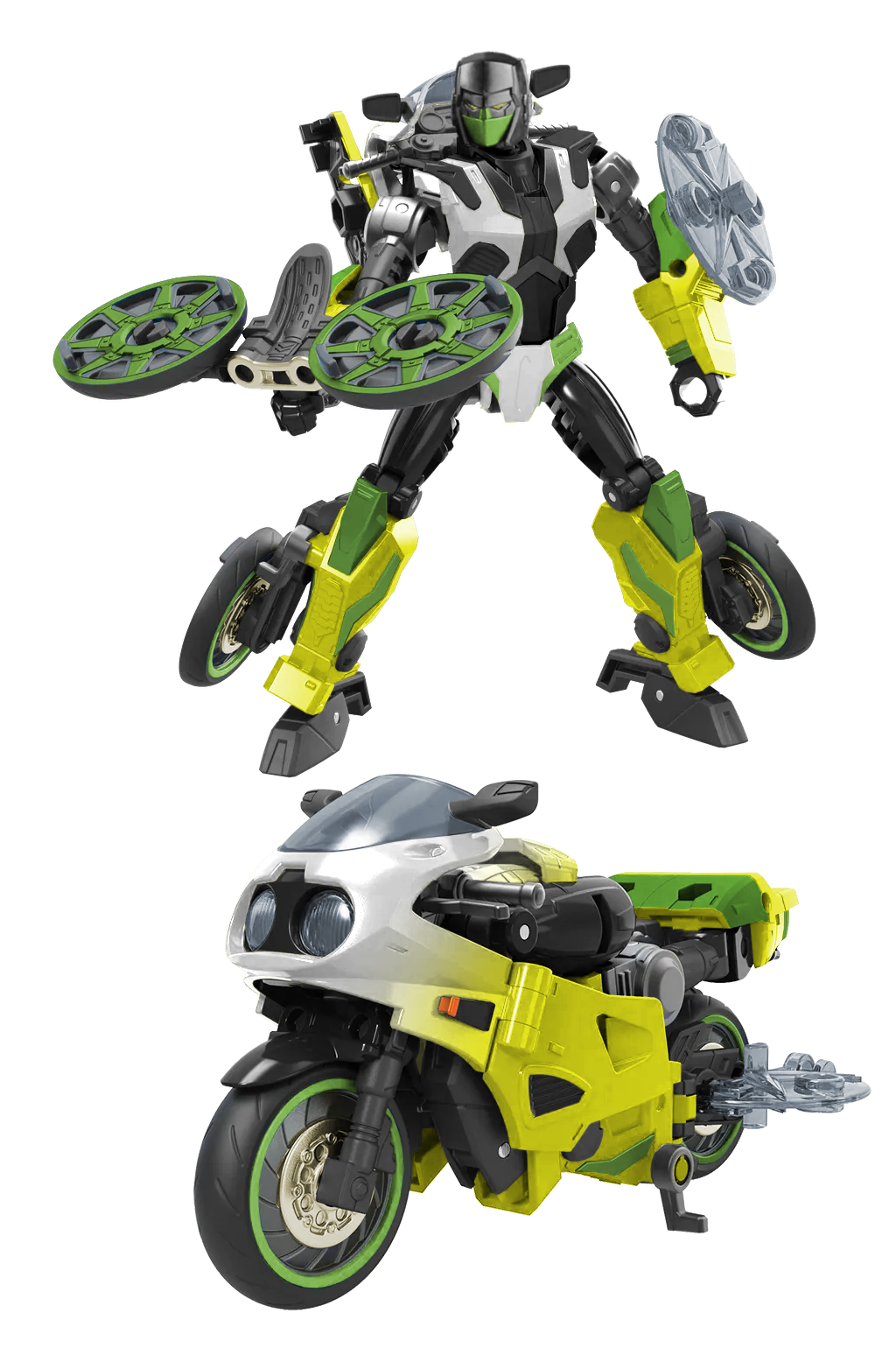 Also since we now have the head... 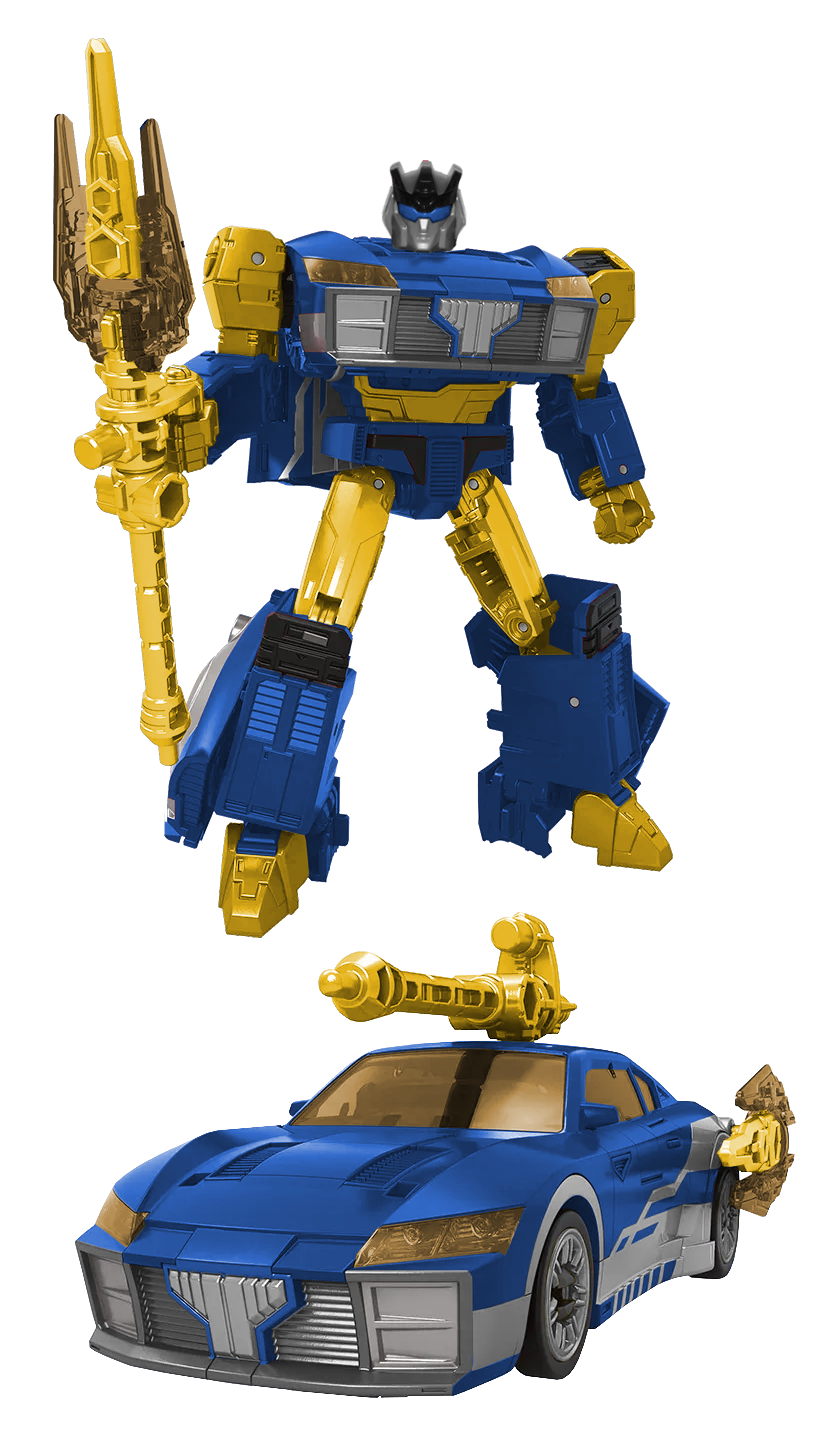 Or, you've made fun of his limb proportions for the last time.
Click to expand...

Citizen
That works even less then it does for Knockout, and it doesn't work for Knockout.

Shadewing said:
That works even less then it does for Knockout, and it doesn't work for Knockout.
Click to expand...

Well, check out the one in the post above.

Citizen
Speaking as someone who owns three versions of the original Armada toy (don't judge me), the issue with Sideswipe is he was so badly proportioned thanks to gimmicks being the driving force behind that toyline, that there'll never be a mold that comes close to being a fit for that robot mode unless something goes terribly wrong in the design process. Even if they make an original mold for him at some point, they'll bulk out the yellow sticks that constitute most of his lmbs so he's more in line with the current aesthetic so he barely resembles that.

I went with knockout because I keep mine (Sideswipe, Oilslick and Treadshot) in their vehicle modes as the robot form just makes me sad.

Citizen
As I said in the legacy thread, to me the be chonky boxing glove-esque hands are his signature look. It'd be like making RiD X-Brawn outta Ironhide, he'd be missing his big strong arm. I think its possible to make an updated version of him but keep some of his bulk in his limbs, he doesn't need to be a sitck figure otherwise, but giving him big gauntlets and boots would give that feel.

What you did, which despite my intial comment is good, is basically SG Treadshot rather then Armada Sideswipe.

Staff member
Council of Elders
Citizen
I just had to see what the reverse would look like. 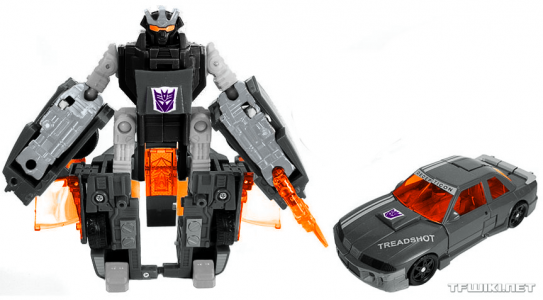 It occurred to me that the Cybertron Runamuck head would help, but TFWiki's pictures of that toy are for ants.

Citizen
Do we know if the Energon weapons in Legacy are gang-molded with specific figures or not?

I was wondering if the giant fists that come with Blitzwing could be repurposed to an Armada Sideswipe to reimagine his giant punchy fists? 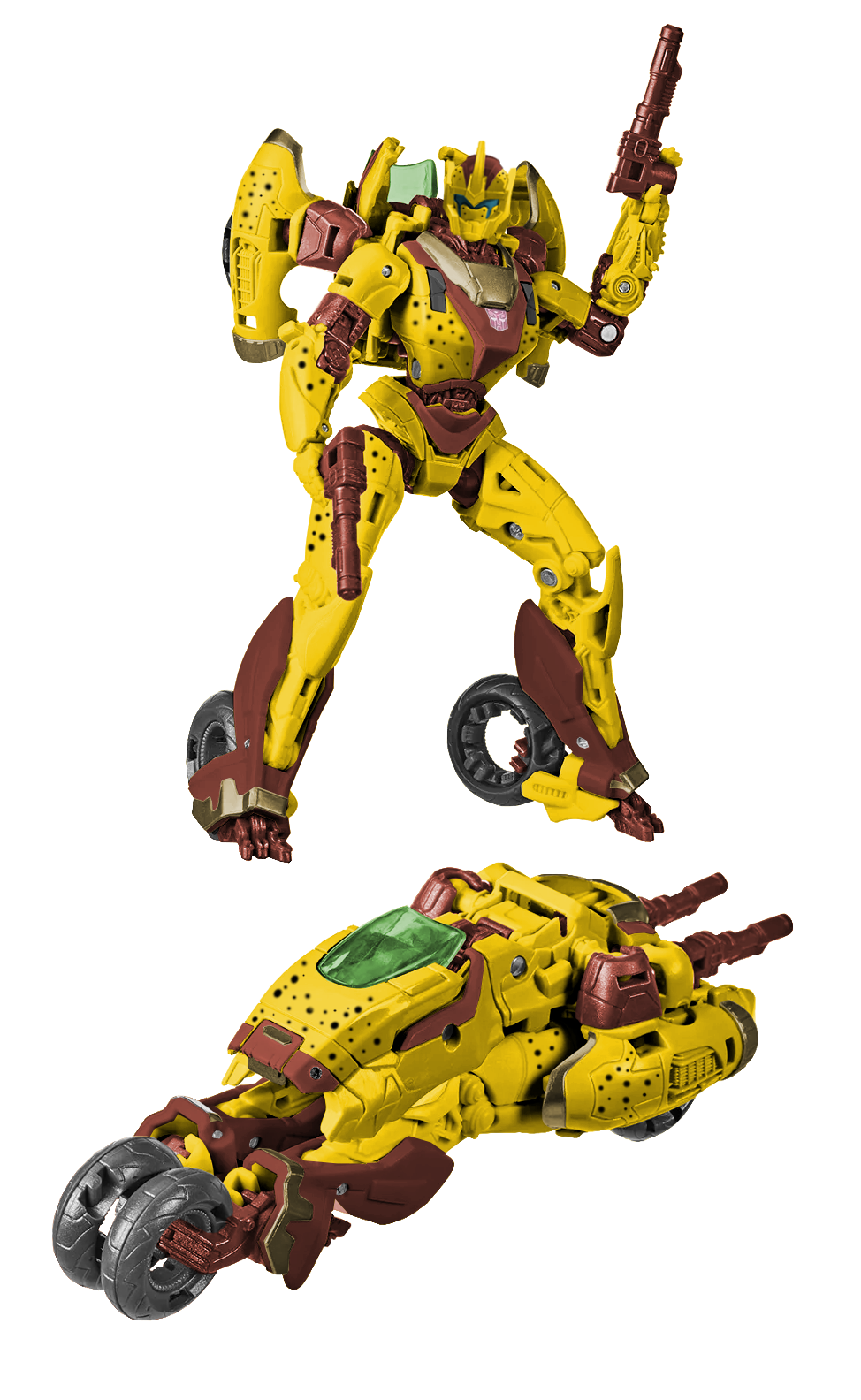 EDIT: This needs to happen. Seriously, make this happen, Hasbro! 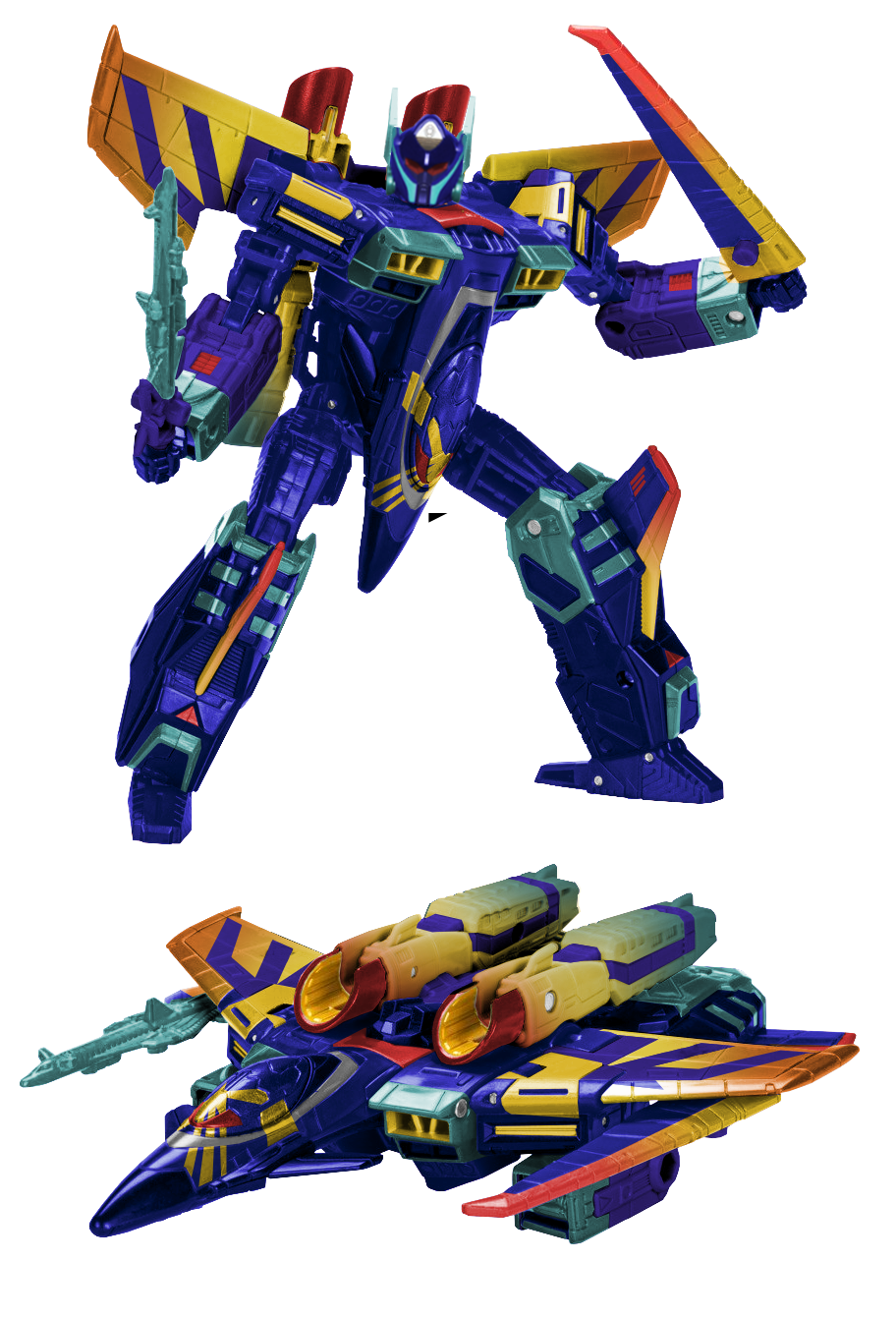 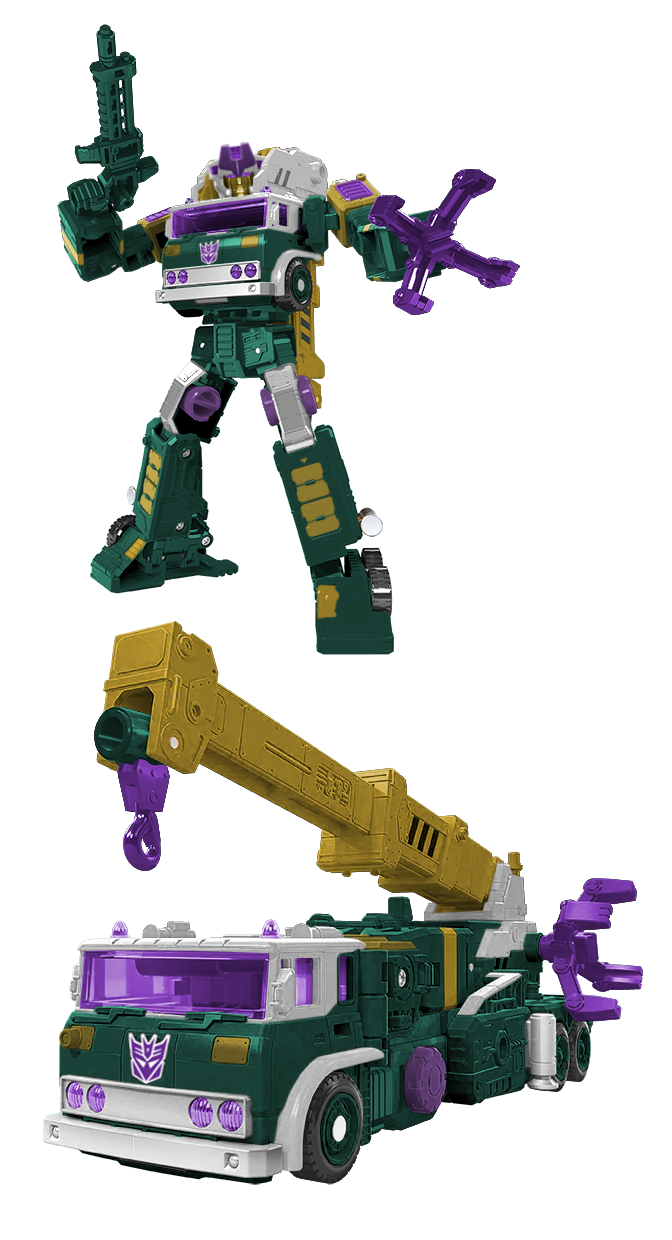 I don't think the bleeding is going to stop, that cut is pretty deep.

Staff member
Council of Elders
Citizen
I'm stumped. I can't figure out who that is. But it has a strong Unicron Trilogy vibe and I like it.

CoffeeHorse said:
I'm stumped. I can't figure out who that is. But it has a strong Unicron Trilogy vibe and I like it.
Click to expand...