Citizen
Couldn’t find the old thread. They announced these today.

I’ll probably just pick up Tarn although Megatron and Wreck-Gar are tempting.

Citizen
The Nickel figure is tempting, not sure what I’d do with the bonus Tarn accessory, though.

Citizen
These are great.
S

Citizen
I very much approve of these wackier selections in this assortment. “Alligatorus Prime” is something Hasbro is unlikely to do, but the arm turret even less. And we’re still waiting for ANY sort of Tarn from Hasbro, despite his distinctive appearance and surprisingly strong impact for a comic-originated character.

Already have a transforming G2 Megatron…but I applaud the turret sticker and the fantastic alternate faces.

Citizen
I have a bizarre nostalgia for City of Steel of all episodes, so everything about that Alligaticon is hitting all the right buttons. I only hope it's sufficiently big and heavy.

Staff member
Council of Elders
Citizen
It's a charming batch, showing the kind of thing Super 7 are interested in playing with. Turns out to complement RED nicely. I don't really need these but it's nice to see them.

There's some irony in how Tarn is supposedly addicted to transforming but both official versions that exist don't convert. Maybe these represent him between transformation cog replacements.

Citizen
Orders G2 Megatron since is the first accurate bot mode for him in so damn long. He will do for now until Hasbro gets off their rears and makes a true G2 Megs, and not just make yet another normal tank Megatron repaint.

I also pre-ordered Tarn for now just because. Not sure if I'll keep him, but I have a lot of time to think about it.

Staff member
Council of Elders
Citizen
I hadn't understood the appeal of these until now. This wave looks like a home run.

Citizen
Tempted by a couple, but with the cost, I'm waiting for some in-hand reviews first.
R

Citizen
These fill voids that Hasbro wouldn't normally do in main lines. Ghost Screamer, Bludgeon, Aligaticon, Tarn - all have places in my collection - in different areas!

The Mighty Mollusk said:
Tempted by a couple, but with the cost, I'm waiting for some in-hand reviews first.
Click to expand...

Just keep in mind there's are all "made to preorder" so by the time folks have them in hand Preorders will have long since closed.

-ZacWilliam, getting them then may be hard or pricey.

Citizen
True, but you should probably still be able to order Wave 2 and 3 stuff when the first one hits.
G

Citizen
Tarn without a transformation cog, he must be going mental.

Citizen
I should point out that as of right now all of wave 1 are still up for preorder on BBTS, well I guess I just did.

I still want Banzai-tron but then Flame Toys announced they doing a model of him, I should just get both I mean how many toys of him are there going to be.


I like Alligaticon it captures the silliness of G1 that's often ignored (still would like to see TR Skullsmasher).
G2 Megatron hit nostalgia buttons I didn't know I had (look Hasbro, it's not G2 colors on a G1 mold).
I kind of wish they went with a different Junkion then Wreck-Gar cause of the Studio Series toy, Nancy would have been great to go with him.
Tarn was very unexpected and cool but to be honest it's Nickel's inclusion that's making me consider him.
K 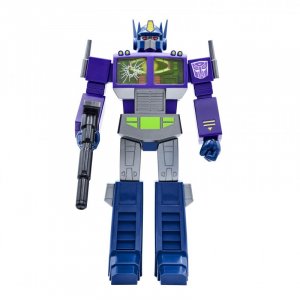 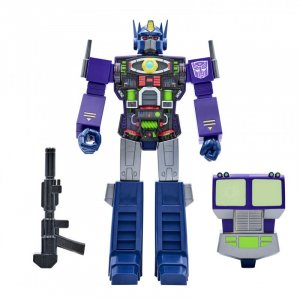 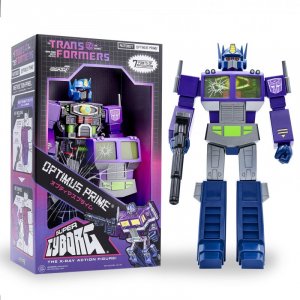 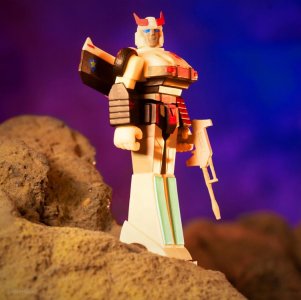 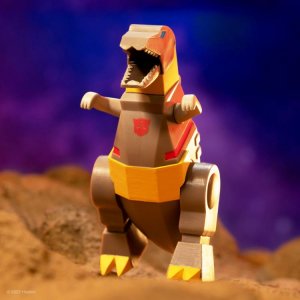 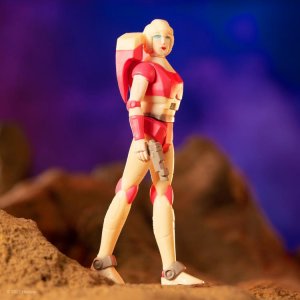 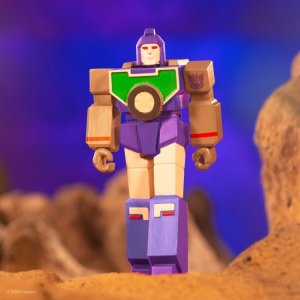 Citizen
My Ultimates Banzai-Tron just came. He is AMAZING. He is also HUGE. Well larger than a Marvel Legends. He looks great and has awesome poseability.

He is for all intents a Masterpiece Action Master Banzai-Tron. And that is so weird but so cool.


-ZacWilliam, Super7 missed the boat by not doing more Action Masters. This line is made for them and I would buy every single one. 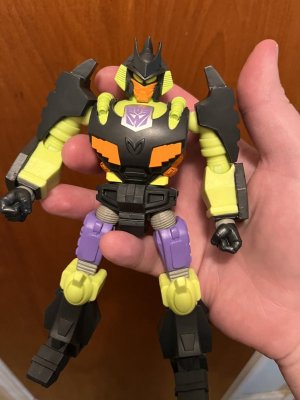