Citizen
Signed up for Imgur's Secret Santa exchange. Not expecting much (if anything) back, but I'm looking forward to who I get assigned so I can gift them random stupid things. I hope I get a nerd.

Citizen
What is with these Spider-Man trailers that are pretty much identical to earlier trailers but with shitty text popups of exactly what the onscreen characters are saying? They’re terrible

Citizen
At Publix yesterday (where I got the booster shot) they had my favorite sparkling water that I literally hadn't seen for a couple years.

Naturally I bought two bottles of it, they were only 87 cents.

I was unaware that the Department of Homeland Security uses Gmail accounts. Maybe they're all working from home.

Oh they think I'm dead. This is either a scam or DHS has been monitoring my social life and they're starting to get worried.

Citizen
The United Nation once wanted to give me an eight digit cash grant for doing nothing but live in a third world shithole. The political will it would take to fund a program like that is impressive but I guess you don't get much more united than a single nation.

Maybe they should take some of that grant money and invest in an email system though. Poor bastards were still using Yahoomail.
Last edited: Dec 2, 2021

Citizen
I watched the whole Back to the Future trilogy this week and I just happened to think of something.

The Delorean ceased production in 1983. Doc fitted it with the flux capacitor and other add-ons in 1983. It had a hover conversion and a Mr. Fusion upgrade in 2015. After Doc went back to the old west and Marty and the Doc found it in the mine, they had to give it new tires and replacement parts in 1955. Then back in 1885 it was further modified to have wheels that could work on the train tracks.

Citizen
is that guy always whining about lootboxes and EA on youtube really voicing the new Jojo villain in the dub?

Citizen
Jeeze what an awful costume. Dude wants to star in his own series and shows up dressed like hugging Walmart Waluigi. 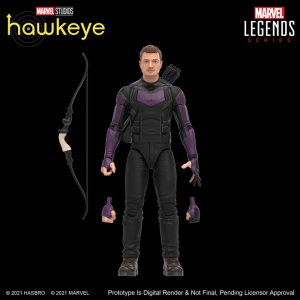 Citizen
I want to know what he did to piss them off. 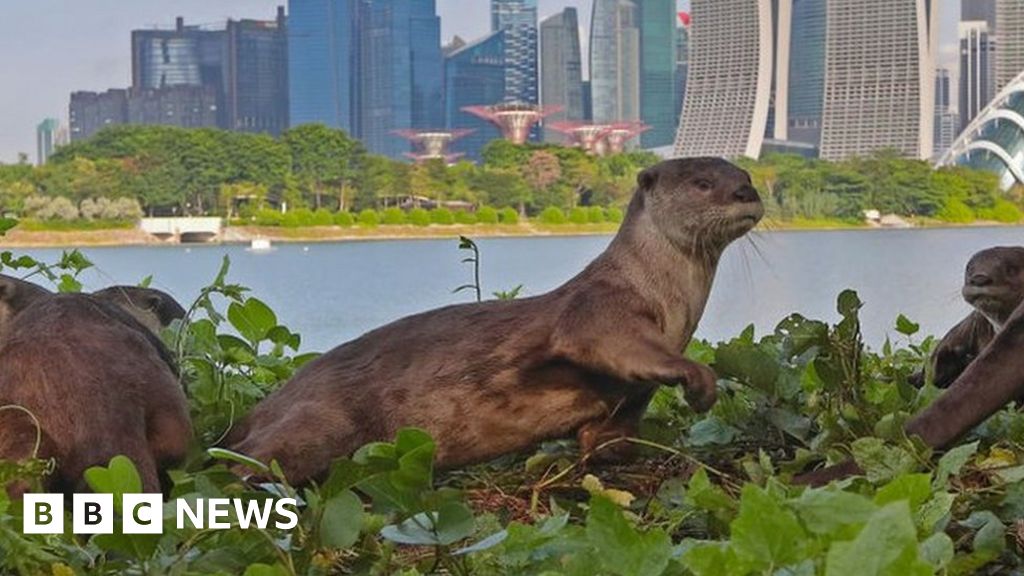 Graham George Spencer was left with more than 20 wounds after he was bitten by the animals.
www.bbc.com

Citizen
Not that i blame the otters but yeah, there were a lot of them when I visited singapore a couple years back. They’re basically amphibious raccoons or coyotes that don’t mind operating in broad daylight

Citizen
They’d taken to scavenging from trash cans and occasionally begging from tourists while i was there
Last edited: Dec 10, 2021

Citizen
I'm all for easy lazy food vs having to hunt. 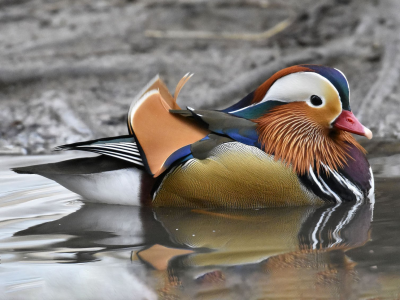 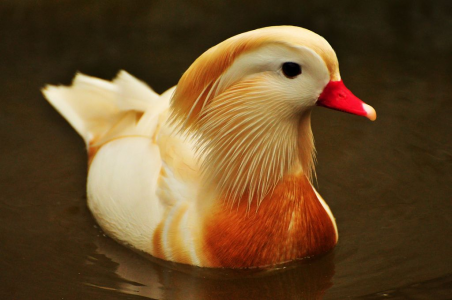