Citizen
Relationships ending always feel shitty, even the ones you look back on and say "dodged a bullet." It still sucks. I'm glad you're doing better. 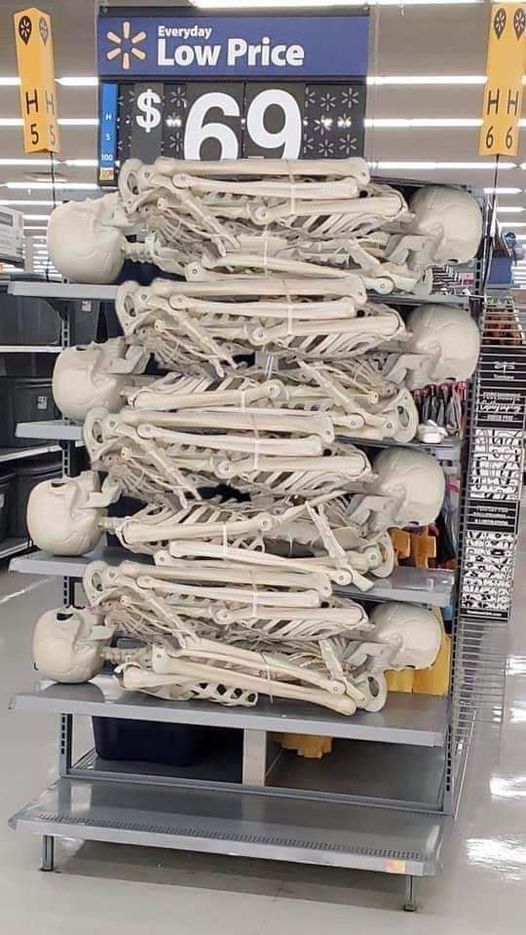 Citizen
Someone knew exactly what they were doing.

Staff member
Council of Elders
Citizen
We should all aspire to have that much fun at work.

Citizen
Reminds me of this old chestnut: 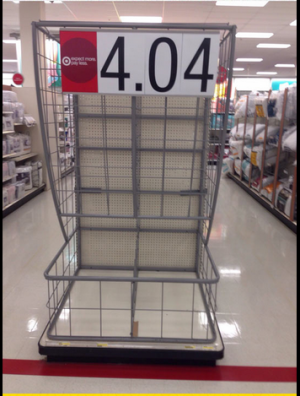 Citizen
I love Bluey. So sweet and has lots of stuff the older folks will get. Totally didn't make me cry a few times, nope.

Citizen
Yup. It's really, really good. It certainly has delivered on the feels on numerous occasions.

Citizen
I don't even have kids. Caught it randomly and now I'm hooked. They even have an episode dealing with *gasp* death.

Citizen
The only thing I know about Bluey is that the creators refused to allow airings in other English-speaking countries to redub the show to remove the Australian accents.

Staff member
Council of Elders
Citizen
Is that a thing? Is some monster out there redubbing Australian cartoons to remove the accents?

Citizen
IDK about other Aussie cartoons, but it was a pretty common practice with British preschool shows airing in the US for a while.

The original US airing of Peppa Pig back in like 2005 had American voice actors replacing the original British ones, both versions of Bob the Builder did it (although apparently recent US repeats use the original British version), and, probably most notably due to how long the show aired, Thomas & Friends did it as well. (Hilariously the new reboot of the latter has the British English version being the redub)

MEDdMI said:
I don't even have kids. Caught it randomly and now I'm hooked. They even have an episode dealing with *gasp* death.
Click to expand...