Staff member
Council of Elders
Citizen
Ah, sorry, misunderstood what you were looking for. I do think he's looking into a toy styled head next (four pronged crown etc). 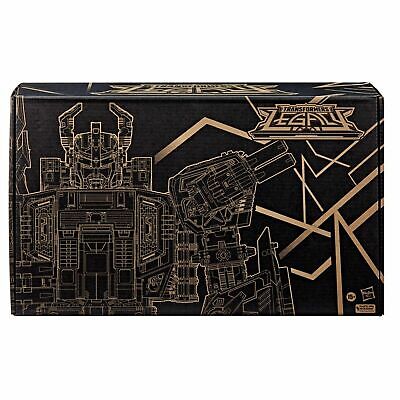 That looks great! I wish that I had room for him!

Citizen
Black Zarak arrived this morning. He's pretty nice. No major QC issues, though his shield tabs are very tight due to the paint, and his trident doesn't hold in his hands quite as well as I thought it would.

Still, he looks great in person. Wish I'd bought Grand Max when he was going dirt cheap now.

Citizen
I held off on the Kingdom Galvatron mould because its proportions looked off, and I didn't care for the battle damage deco.
I managed to get a good deal on the Selects toy accurate version though, so I decided to give it a go.

Proportionally he works much better in hand than he does in pictures. Once everything is aligned and snapped together he looks quite nice.

The shoulders. The Selects run fixed the shoulders, and my copy is fine but after fiddling with him? I can see why the Kingdom run's shoulder issues were such a bummer. Putting those pieces on backwards would ruin this mould, I think.

Anyway the Selects version convinced me. I'm down for a Legacy re-release in cartoon colours if they fix his shoulders and get rid of the battle damage.

LordGigaIce said:
Anyway the Selects version convinced me. I'm down for a Legacy re-release in cartoon colours if they fix his shoulders and get rid of the battle damage.
Click to expand...

Same here, thou I hope studio series 86 does the colour scheme from the Movie at some point
G

Citizen
There's a few molds from WFC that never got reused:
Galaxy Optimus Prime, Springer, Apeface and Snapdragon spring to mind.
Predacon Rhinox with Trigger Blackarachnia could be a thing.
Galaxy Shuttle from Astrotrain.
Machine Wars Soundwave from Double Dealer.
Treds from Warpath.
Maybe toy colours Cyclonus and Scourge with Targetmaster partners or the gold Cyclonus and purple Scourge from Unicrons pit in the Transformers Energon comic.

Citizen
Posting these here from the Legacy thread since it's a Selects toy.

MrBlud said:
So pics have surfaced of this toy colored TM Cyclonus.

I like it but would’ve preferred the arms have remained purple even though it wouldn’t be accurate in vehicle mode.
Click to expand...

You know, with this figure, I could very easily see them also trying to make a Toy Colors Scourge to go with both this figure and the Selects Toy Colors Galvatron to complete the trio.

Citizen
I feel like there’s enough sticker detail you could do a TM Scourge in toy colors and it be different “enough”.

Citizen
I kind of wonder if this Cyclonus is going the Galvatron route and have stickers that you can apply? If that is indeed the case, I'm leaving them off because I think he would look a lot better without them, thou I'll likely get this figure and he'll be my default Cyclonus while the Studio series verison will be: Armada, personally, I like the dark purple over the weird light purple that the SS has!

Citizen
I would be down for a Scourge with his Targetmaster.

No, I mean with sticker details like this Cyclonus and the Selects Galvatron.

Citizen
Scourge could be darker than the Sweep. Give him things like a blue hands, sticker detailing, light gray beard, and Fracas and I'd bite.

Staff member
Council of Elders
Citizen
I'm on it.

Powered Convoy said:
Scourge could be darker than the Sweep. Give him things like a blue hands, sticker detailing, light gray beard, and Fracas and I'd bite.
Click to expand... 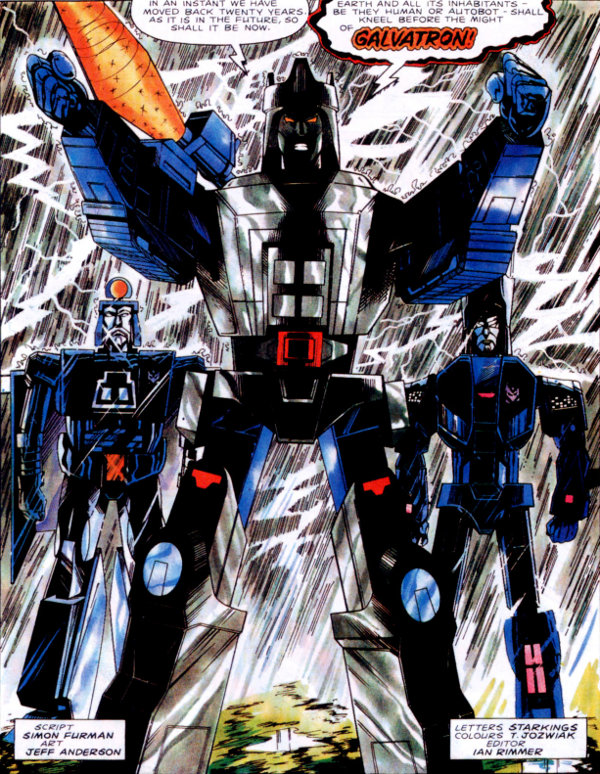 This new Cyclonus even has that Cyclonus's shoulder sticker detail.

Staff member
Council of Elders
Citizen
Imagine it has stickers. 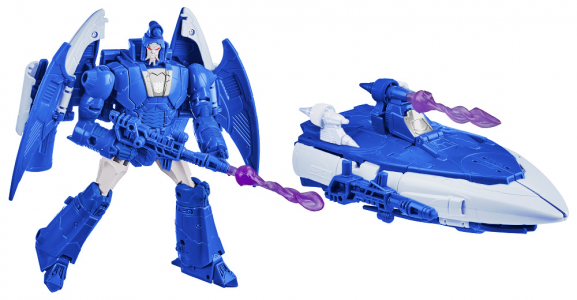 Citizen
For comparison (to better show off all the differences CoffeeHorse made): 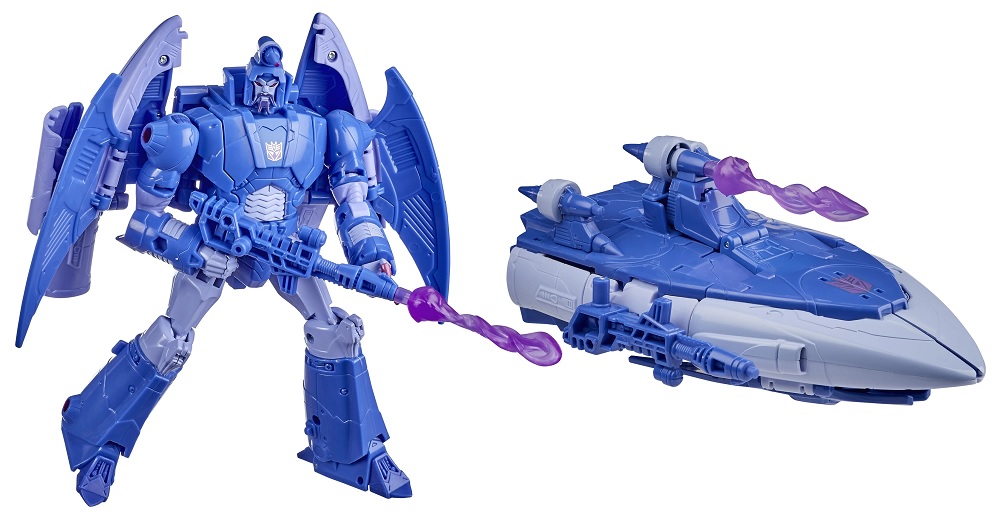