Citizen
It’s like the uncanny Mr. incredible memes but they don’t realize we’re laughing at them and not with them.

Staff member
Council of Elders
Citizen
Not once in my life did I ever imagine what he might look like without the spacesuit.

Citizen
Whoa there buddy, you’re making more sense than the people who decided to throw $200M at this thing.

I looked up Jurassic World and Top Gun.

Holy shit. How the hell did this cost more to make than a film with hugging dinosaurs as main characters or Tom Cruise trying to get himself killed in the coolest way possible?
Last edited: Jun 21, 2022

Staff member
Council of Elders
Citizen
Hubris. It's easy to let a budget get out of control if you don't think you need to care. They thought it would print money. They thought wrong.

Citizen
Making a profit at $200M would have been hard enough, let alone with it not doing well with critics, getting banned from several countries and apparently getting its butt kicked by JW and Top Gun.

And that 200 Million is just the numbers they publicly released. Might actually be even higher in reality. Like damn.

Citizen
Kinda lukewarm. It’s doing okay in the seventies on RT but as long as you score more than half, they consider it fresh. IMDB shows a middling score in the 5’s. Either way, it’s doing worse than the previous few Pixar films and really needed any edge it could get.

Citizen
Probably. The last thing I remember before getting that ad a few days ago was the announcement that it would exist.

Citizen
I just finished Hitchhiker's Guide to the Galaxy. Hard to say if the book or the movie's better. I do think when I get paid tomorrow I'll probably get the next in the series.

Staff member
Council of Elders
Citizen
That book was a big influence on me. I never read the rest of the series though.

Citizen
I suggest stopping at book four. The last one was written while Adams was in a major depressive episode and it really shows. He was planning to write another book, but then he died.

And then another author wrote a sequel, and, well......I found it at a dollar store and it wasn't worth it.

Staff member
Council of Elders
Citizen
I dunno. I like a lot of stuff by depressed authors.

With that in mind...

This is the story of Bob. Now there are two things you must know about Bob or this story means nothing. One, Bob was very competitive. It would not be inaccurate to say he was a sore loser. To see Bob lose was to see a frightening sight. Fortunately he was so good at what he did, he only ever lost twice in his entire life.

The second thing you must know about Bob is that he really loved chess.

Now from a very young age, Bob knew he was a sore loser. It wasn't something he particularly liked about himself but after all he was only human.

When Bob's father bought him his second chess set it was with the understanding that Bob would not be getting a third. Bob's father needn't have worried. When this new chess set saw what happened to the old one, it was too afraid to win. It played hard enough to make sure Bob learned. But it was very careful to make sure Bob always won.

I would like to say that this chess set lived happily ever after, but it is a chess set after all and therefore had no emotions. Come on!

After starting his career in competitive chess, Bob soared through the ranks. He remained undefeated for his entire career, which didn't last long because not being able to find a worthy opponent soon grew tiresome.

Bob searched far and wide for an opponent who could challenge him but, alas, he was just too good at what he did. Finally, one day Bob had a revelation, an idea that would finally solve his problem (and ultimately every problem he ever had). Bob set out a chess board, put the pieces in their correct place and began to play against...himself.

This grabbed everyone's attention, the undefeated chess championship Bob going up against his greatest opponent yet! The crowd cheered. The crowd gasped. Fathers dragged their sons out of school to witness this once in a lifetime spectacle.

But the outcome was of course never in question. For only the second time in his life, Bob lost. And of course we already know what a sore loser Bob is. So when he found himself in check mate, he could think of no other response than to call his opponent a 'dirty cheater'.

He hadn't meant to say it. He knew it wasn't true. But Bob, being the sore loser that he was, let it slip. He was human after all.

But if there's one thing Bob hates more than losing, it's having his honor called into question. Bob had no recourse but to challenge this mongrel to a duel to the death. 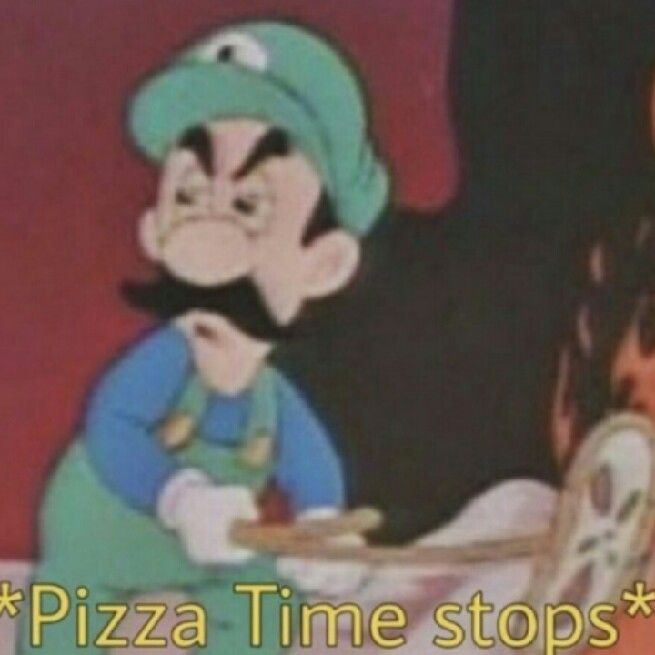 Citizen
TMM got this recently. Yes, it's real. I'm afraid. 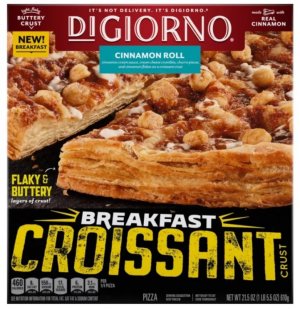