Best of luck on the wait list if you didn't preorder

Speaking of, they're supposedly doing a Superman 78. Can't wait for that nerve-wracking preorder morning. 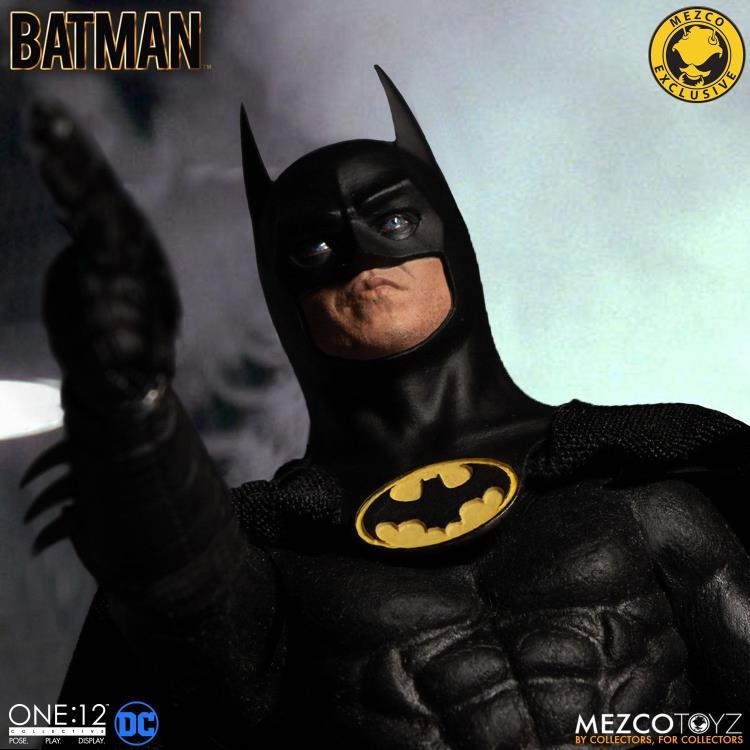 holy shit! i thought that was a movie still at first!

Speaking of, they're supposedly doing a Superman 78. Can't wait for that nerve-wracking preorder morning.

im not much for these kinds of figures, but if its anything like this batman i may have to get it if i can

Pixel Dan did an interview with McFarlane about his DC toys (and some other stuff), and it's pretty great. Todd sounds really enthusiastic, and I like where his head's at with some of his decisions.

Pixel Dan did an interview with McFarlane about his DC toys (and some other stuff), and it's pretty great. Todd sounds really enthusiastic, and I like where his head's at with some of his decisions.

I'm personally super stoked about the White Knight stuff.  DC's put the nail in the coffin of my fandom awhile back, but Murphy's been killing it with those minis.

Never heard of it; never will

That is a freaking good Azrael. I think the main issue with the McF BTAS figures is that the design doesn't mesh well with the hulking plastic motif and they come off as sized up KOs.

Snagged the new McFarlane Armored Wonder Woman the other day for kicks. It's pretty decent over all with one weird part I didn't expect.

Her face sculpt is good as is the paint, but I admit painted faces are tough in a world of digital printed faces for likeness. Unlike the new digitally printed faces, I think her face photographs better than it looks to the naked eye. The wings obviously make her back heavy, but I can get her to stand on her own without having to be hunched over, but only just. It could be easier but her shin armor really limits her ankle articulation. Her ankle articulation is the double-socket ball (like some older Marvel Universe hip joints) that allows you to rotate the ankle separate of both the foot and the shin. You really need to be able to pose the foot about 1 degree more but can't because it hits the bottom of her greaves. Of course, they gave her a stand for this reason, but the way the stand is constructed means she can only be displayed in a flying/hovering position of some sort. 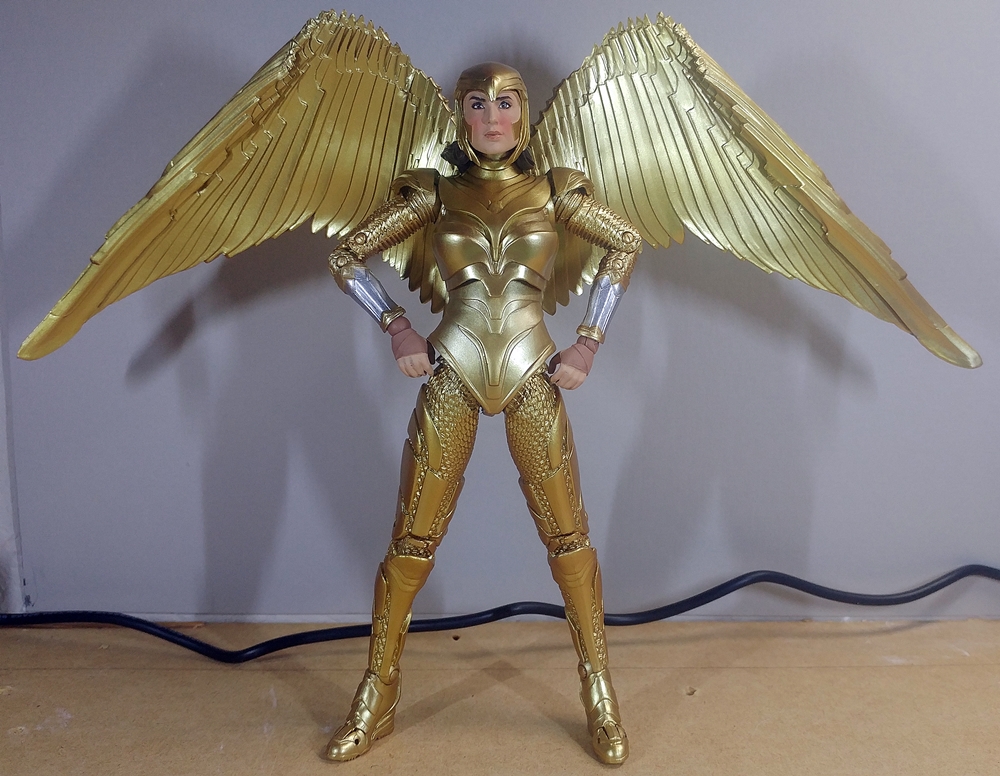 All of this I somewhat expected because the wings and armor were always going to complicate things.  I wasn't expecting Spider-man levels of articulation here. That being said, I almost think she's a victim of too much articulation. Because of the armor and weight limitations, she has stuff that she doesn't need which then allows for the issue below.

The odd part: I doubt anyone is surprised that her abdomen armor is rubber to allow some movement. Handy, but it tends to ride up under the chest piece a bit. What surprised me though is her crotch piece under the armor is also rubber. I suppose it helps with articulation, but what it means for me is her right "butt cheek" got pinched and trapped under the top of her thigh in the package. I used a pair of tweezers to pull it out, but now there's a permanent pinch in the rubber. 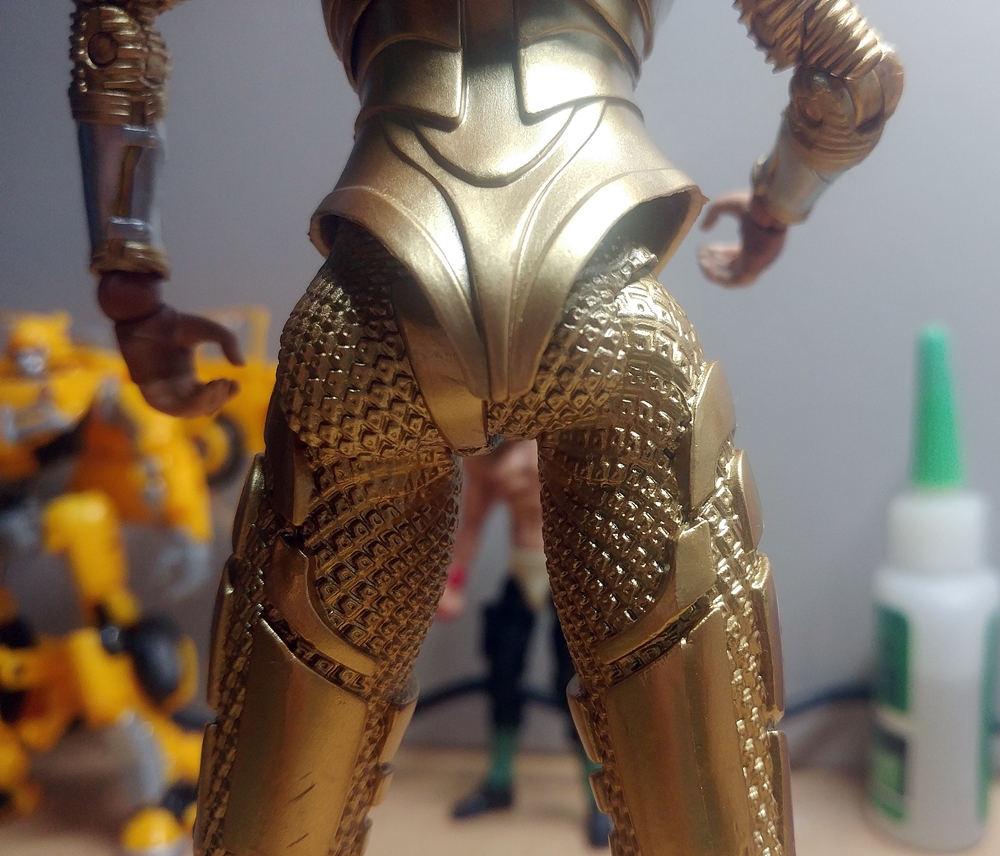 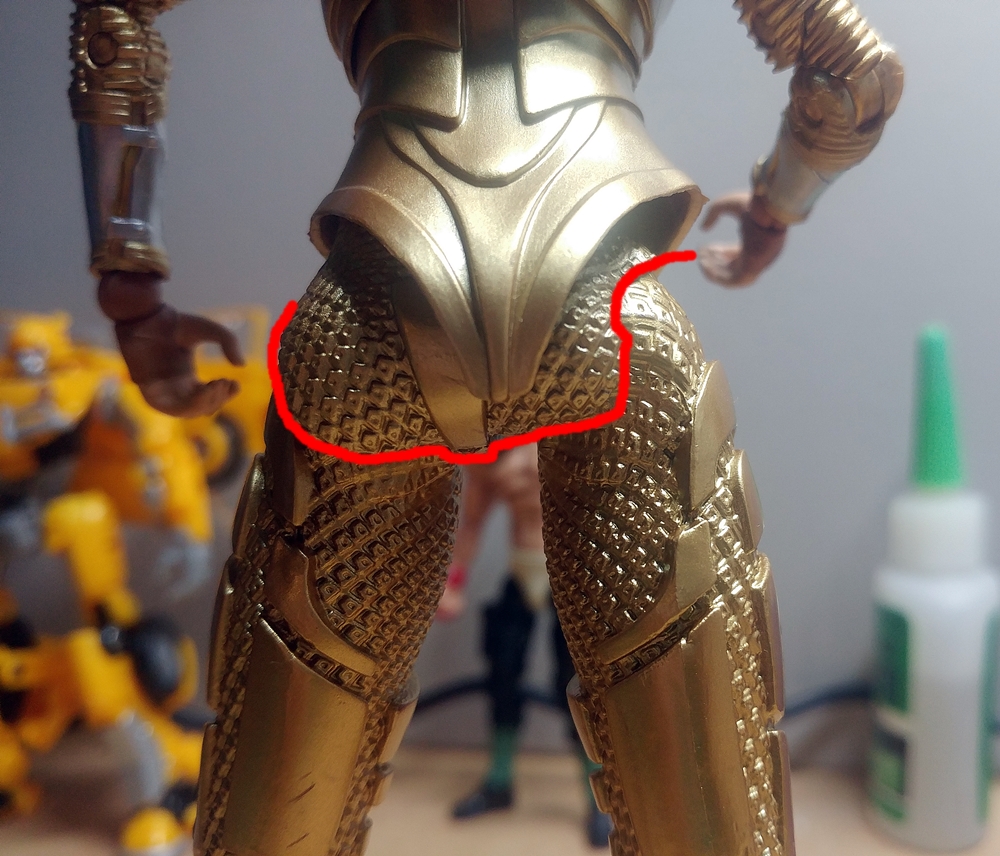 It also means her hip rides over the front of her "bikini" more or less reinforcing the deformation of the part. 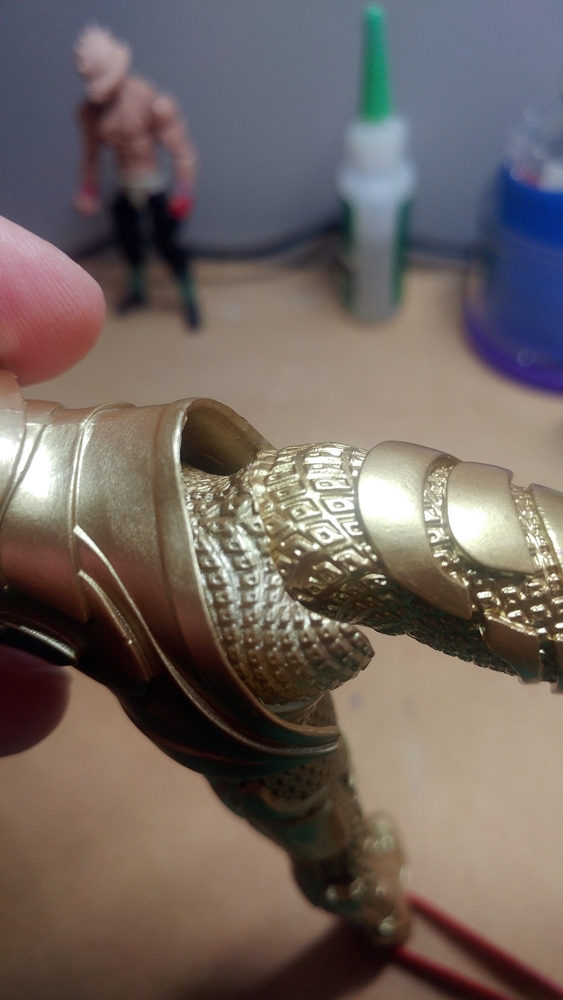 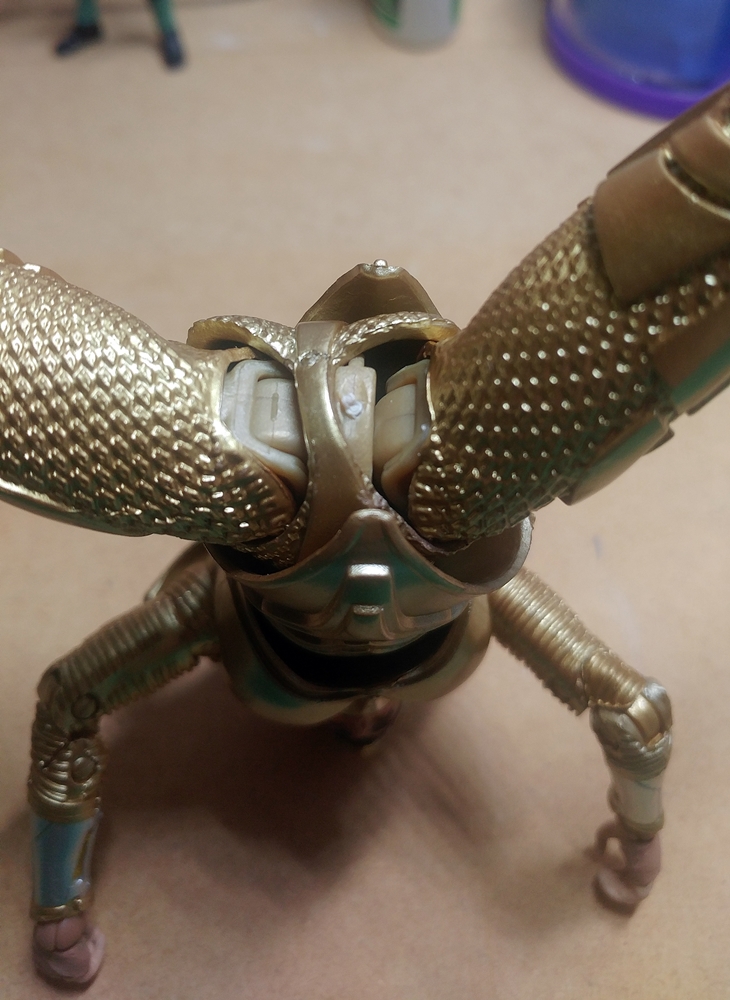 Somehow during packaging or even assembling maybe? This little strip of bikini got moved off-center, which then meant the right leg was able to trap the bikini edge underneath the top of the hip, leading to the deformation. That strip looks like it was supposed to have been glued down, but that let go/was torn. I think part of the reason that happened is because her torso is actually three parts. You have the upper part that ends at the boob crunch. You have the waist/crotch area. And then there's a third abdomen section in between. All of this combines to make it tricky to get her to stand symmetrically, and may have also allowed the weird issue with her rubber bikini part as stuff shifted at some point and allowed it to separate.

Anyway. All in all not bad, and was going to suffer due to the nature of the figure being armored. But it's a bit of a bummer that all the bits conspired to cause the strange issue. I'm not sure there's anyway to tell if this has happened while still sealed in package. But once you get her bikini back to where it should be, you can at least get everything else pretty close.

And let's be honest:  as my first McFarlane-made figure since the nineties - the fact that it's still in one piece after all my manipulating and mucking about is something to celebrate!

Also. I don't know why I thought these were 6" scale, but she's definitely not. Which is a bit of a bummer since she can't fit in my WW shrine... er shelf collection. 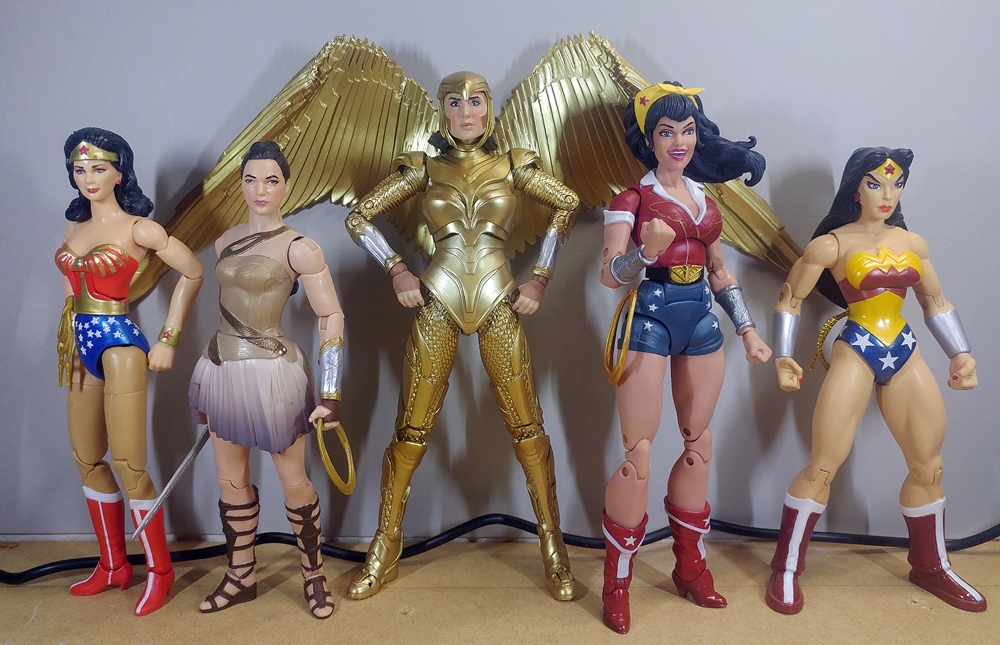