Something seems to be up with Botcon

4) More fan involvement. MSTF was always a blast. More like that! Block out a room and fill it with fan-run workshops and panels, with a low barrier to entry. Put a disclaimer in front of necessary. It's a pretty standard practice for conventions, and helps the attendees feel more like the con is for them.

Being a licensed convention really limited areas like this. Too many people needing to screen and sign off on such things to make sure they still fit whatever vision the brand had for itself at the time. THey would need to have a solid pitch and content that could be vetted beforehand. 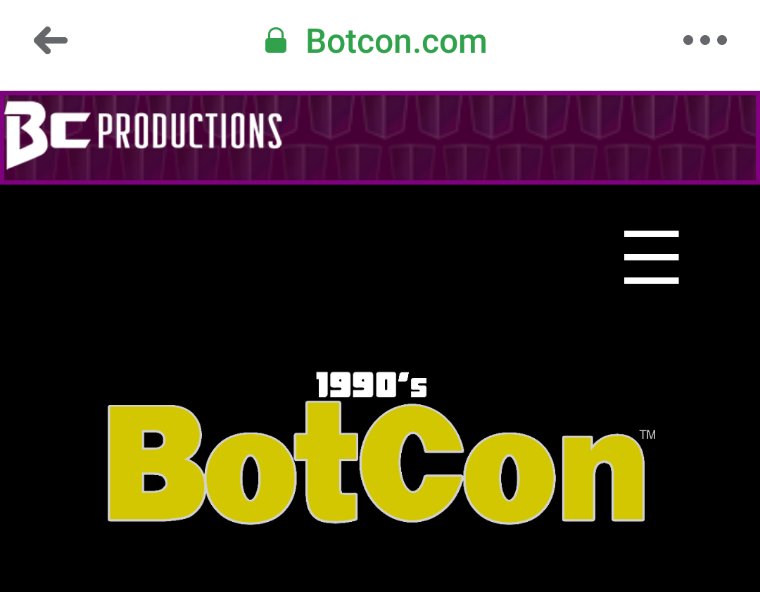 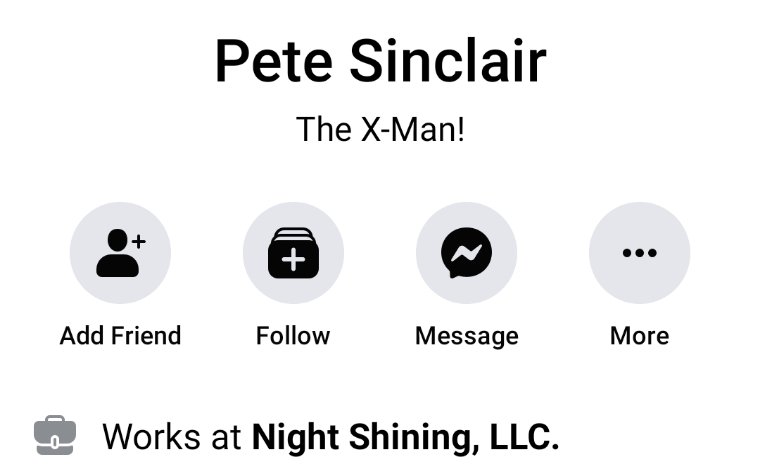 well i'm noping out, you folks have fun

You'll forgive me, if I want to hear more details before getting too interested.

And, Walky has confirmed that I'm out

Ive never been able to go and never will be able to, I have only ever purchased one BotCon toy - SG Galvatron, but I do love the hype surrounding BotCon online every year and seeing the new toys revealed is always a joy. Im happy just seeing images of the exclusives online and that costs nothing. No stress, no mess. But thats just me. I only bought Galvatron because I happened upon him on eBay for cheap.

Since Allspark is running the Discord server, do all longtime 'Sparkers get in for free?

They get in Discord for free.

Pete Sinclair is a virulent racist, ableist vindictive scumbag. As long as hes involved i'm not giving a convention a dime no matter what they call it, and neither should any of you.

Being a licensed convention really limited areas like this. Too many people needing to screen and sign off on such things to make sure they still fit whatever vision the brand had for itself at the time. THey would need to have a solid pitch and content that could be vetted beforehand.


Oh I don't doubt it's a challenge. Hence the bit about the disclaimer. Perhaps it's as simple as blocking out some appropriate space and letting fans organize it themselves, not unlike room-to-room trading. Or allowing submissions ahead of time in a proscribed format to allow time for vetting, as the art contest is. If it were a priority, it doesn't seem insurmountable.

Guys.. I get that you have your own opinions about the guy and that he's a public figure and such, but how about we just tone it down a bit with the outright name calling?

If you want to have a vendetta you're perfectly welcome to it - but do it on your own blog or something and not here. I'm happy with our collaboration with the BotCon brand and common sense should tell you there's more than one guy involved in it.

If you don't respect someone, fine - but let's tone it down a bit okay? I'd really appreciate it.

They get in Discord for free.

You drive a hard bargain. I'll take it!

I'm in your Burger Bot eating burgers with your Isenburg!

Wow, that was fast!

Thought I could spend some time getting your candid opinions before the news broke.

Thanks to Jim, LV, everyone who chimed in there.

So I have to say a couple things here:

To be clear, BC Productions is a new, jointly owned production company created for the purpose of acquiring the rights to BotCon from Fun Publications.

and running the convention in the 2020's.

So there are people on board from the 3H era, namely Karl, as well as some from the FunPub era.

It's a mix of people who have been involved with the event in all iterations.

When they asked me to be one of the shareholders, I couldn't refuse!

Whatever you consider the ideal form of BotCon to be, I think it's irreplaceable as an event,

and needs to be preserved by people who have existed together with it over the years.

We know what the 3H era, the FunPub era was.

As to what the BC Pro era is, we'll all define it together as we live through the distant future age of 2020!

Guys.. I get that you have your own opinions about the guy and that he's a public figure and such, but how about we just tone it down a bit with the outright name calling?


"Pete Sinclair is a virulent racist, ableist vindictive individual." Will that work better?

I'm kind of invested in this place and I think we've all worked hard to make it a rare fandom space where bigotry doesn't fly.

In any case, from Karl Hartman:

In any case going by what has been said I think you have nothing to worry about either way.

That's pretty hard to square with the above screencap.

EDIT: Just to be clear, I am calling neither Karl nor Hydra assholes.

In any case, from Karl Hartman:

Huh. That's encouraging. Sucks that one guy can overshadow everything good about this.

So it's more like Night Shining (Pete) had this store setup already and BC Productions came a long and were like, "Hey, we need a store to get started.  You already have it figured out.  Think we could use you as a Contractor to get our store going?"  So he's not involved in running Botcon, but if needed, he's a resource available to help out as they get started.

3 user(s) are reading this topic