NVK and the Quest of the Holy Grail

*Elaina pics*
Lina, is that you?

Well, I mean, it's better than lots of mobage that are just like "welp I guess we're shutting down service g'bye!".

*still in pain over Sin-En Resist*

The Tokyo Dolls website got updated with more characters. 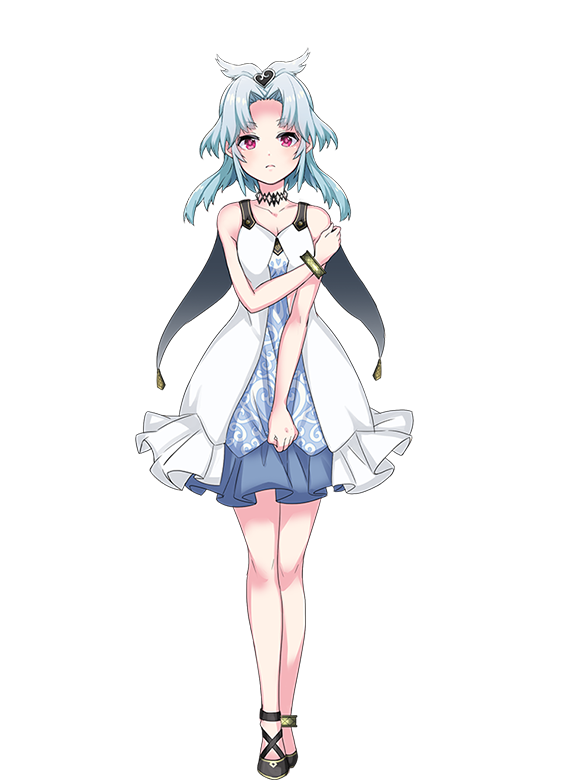 (The previous two were Deus and Machina)

There's also the three "Numbers", who have the same voice actors as the not-Custodians, and also their names are written in Greek, for whatever reason.

Writing official names in greek is something I do expect from Square-Enix.

I'm sure somebody's been wondering about this: I've started volume 9 of Mahabharata. The start of this volume is still in Shanti Parva, and it's still Bhishma talking about stuff, but now at the Moksha Dharma section. Moksha is liberation, as in, the "free from the reincarnation cycle" concept that's heavily associated with Buddhism. Chapter 1534 (page 25 of this volume) discusses the possibility of "not hav[ing] to accept a body again". It's even explicitly linked to "enlightenment", and the TL notes in page 130 even mention that the original word used for that is "buddha".

For some reason, there are two separate anecdotes of Indra meeting Lakshmi, goddess of prosperity (and Vishnu's wife), and both represent how prosperity had left the demons and went to the gods. The first one (chapters 1544-1546) involves Indra meeting Bali, his former rival (the one who got stepped on by Vishnu's Vamana avatar), who at that point had the form of an ass (as in, a donkey), presumably from reincarnating. Indra sees a being emerge from him, which introduces herself as Shri/Lakshmi. She seems less of a physical being than the "usual" gods, teling Indra that nobody can bear her forever, so she gets him to divide her amongst four things. One quarter each for the earth, water, fire, and humans.

In chapter 1548, Indra and Narada meet Bali, and then they meet Shri in chapter 1549. She explains why she is no longer with the demons.

Chapter 1552 has descriptions of Hindu concpts of time. In page 84 it's mentioned that 12 thousand Yuga cycles make one of Brahma's day. This is part of a long anecdote about a conversation Vyasa had with his son Shuka, that goes from chapter 1552 to 1574 (pages 82-138).

This stretch talks a lot about the concept of "atman", which I guess you can approximately think of as "soul". There's "jivatman", or an individual's atman and "paramatman", the supreme transcendent soul, which makes it the same as Brahman, the supreme reality.

Wikipedia's article mentions that in the Advaita (non-dualist) school of thought, "self-realization is that one's true self (Jīvātman) and the ultimate reality (Brahman) are: completely identical". This seems to be the interpretation supported here in the story, since in chapter 1561 (page 111), Vyasa says "But know the jivatman to be the paramatman".

Don't get stomped on. Got it.

Indra sees a being emerge from him, which introduces herself as Shri/Lakshmi.

This is quite the spectacle to behold hear about.

seems less of a physical being than the "usual" gods/One quarter each for the earth, water, fire, and humans.

Weirdest season of W.I.T.C.H. ever.

Since we talk about Japanese media here too...
I recently picked up The Dark Star That Shines For You Alone - Pretty Boy Detective Club by Nisioisin. Haven't read a novel in awhile. Only 7 chapters in and it's pretty fun so far.

Oh, doesn't that have designs by Kinako? Her work is beautiful, very pako reminiscent, but with those floaty color pops. Her work on Gatchaman CROWDS was wildly impressive.

Oh my gosh when did this come out in English?

It does! Just the cover art and two inside illustrations, no art inside the story yet when I flipped through looking for more.

I can't believe how well animated this is.

Finished the novel. If you get it, don't peek at the pic in the back cover, it's a bit spoilery. It was fun, light, and utterly ridiculous. Definitely feels like it could become an anime series. 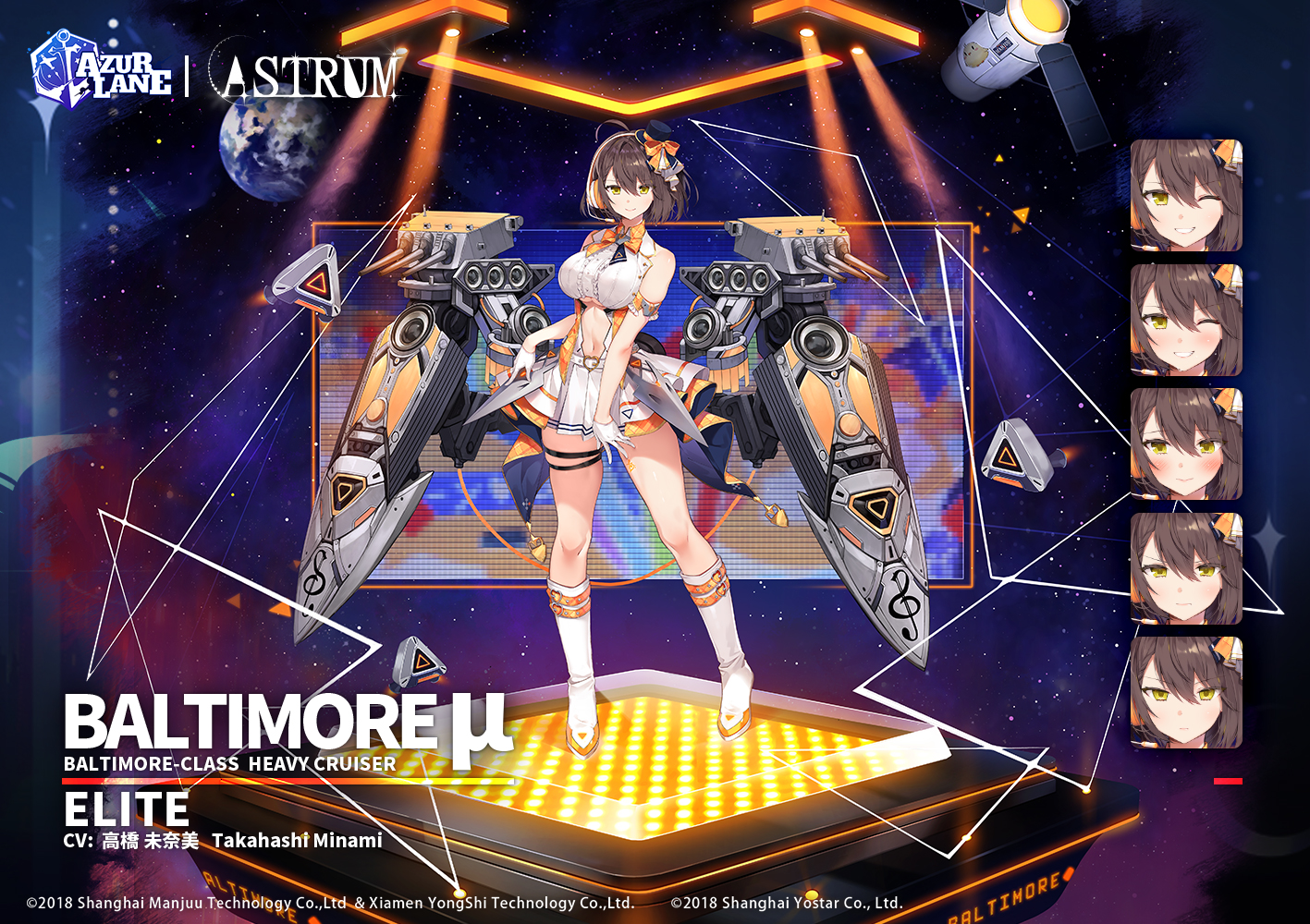 So this is happening

Is she in space? 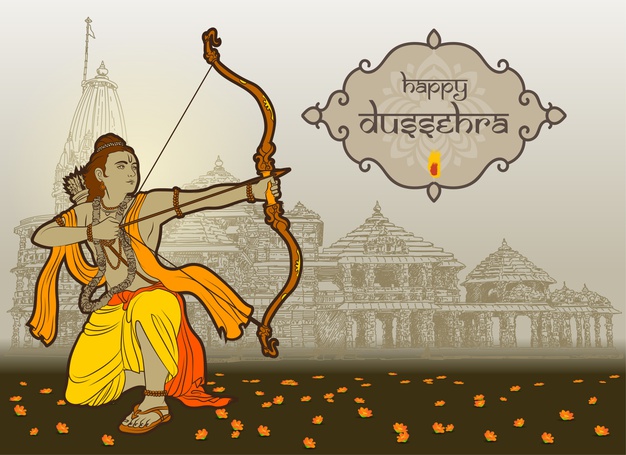 Since one of our main things around here is reading/analysis the Mahabharata, we do all the Hindu festivals now.

In the Mahabharata, on the same day Arjuna defeated the Kauravas that included warriors like Bhishma, Drona, Ashwathama and Karna.

Do the parades include flowers raining from the skies? XD

Well, apparently flower prices shot up but flowers were still in high demand, but that seems to be about garlands rather than petal cannons.

It's never a good sign when you search for videos of a mobile game on Youtube and almost all of the front page results are from the developers' own channel.

Also tagged with one or more of these keywords: NotVeryKnightly, ask thread, miracles

1 user(s) are reading this topic