*hits a giant lever and the Beefcake Factory whirs to life, big machine parts turning. Tasty beefcake of all shapes and sizes starts rolling off the conveyor belts*

But I will need your help, for the Factory is only just starting, and I have but a few samples to start us off on. I doubt we'll ever match the mass quantity of tec's bakery, but we'll make it up in quality! Feel free to post your own Beefcake.

1.) Try to keep it to characters from TV, comics, etc, and not just random guys.

2.) Official art or fanart only. Please don't post Photoshop or pictures of real men. This is mostly just to keep it in parallel with tec's bakery.

3.) It's OK to post pics that happen to have girls in them, but the focus should be on the guys. All shapes and sizes are ok, not just bishies/pretty boys.

4.) Guys in drag, androgynous chars, and gender-bent versions of females chars are totally fine (though I would prefer if the chars identify as male and look more obviously male. I feel that chars that identify as female can go in tec's thread).

5.) Humanoid chars are ok (eg. androids, furries), but try to keep them a bit more on the sexy/human side, or it'll just be a "random male char" thread.

6.) Yaoi is fine but try to keep it tasteful/board safe.

6.) Even though I have drawn my fair share of beefcake (and even cheesecake), I will not post my own art here, that feels like self-promotion to me. If anyone else wants to post my art however, please ask me first (though I don't have much beefcake of well-known chars anyway).

7.) This version won't just be about the looks. I'm usually more for personality and backstory, and will be posting blurbs about why I like these characters.

8.) I will try to give a general theme for the pics I post.

9.) I will use as much official art as I can, but may post some fanart if I like it.

First dose of Beefcake coming up in a few minutes...

If it's beefcake you want then may I introduce you to the glory of Jojo's Bizarre Adventure?

Theme: Ponytailed/long haired men. I'm afraid I don't know how to do that "thumbnail view" that tec does.

Trunks from DBZ. I liked his serious and polite attitude (but was still subject to humor sometimes), the tragic past, and of course the long hair version.

Ferio from Magic Knight Rayearth. The mysterious rogue who is not what he seems. Loved his non-typical (for a shoujou manga) relationship with Fuu. I am partial to the manga version over the anime version, of course.

Tamamo from Jigoku Sensei Nuube. Kinda-sorta liked him, probably more for the looks. The cold fox man was just starting to gain an appreciation for humanity, but I have yet to find/finish the rest of the series to know if he develops any further.

Honorable mention to Kurama from YuYu Hakusho (not shown due to late hour). For the longest time I thought he was a girl, perhaps even in fox form?

If it's beefcake you want then may I introduce you to the glory of Jojo's Bizarre Adventure?

Oh, I'm familiar w/ the manga from about 20 years ago, but haven't caught up. One of these days I plan to catch up w/ the anime/manga.

jesus Copper back off man... I hadn't even got back to the forum before you liked that post lol

Let's get some Beastman up in here.

jesus Copper back off man... I hadn't even got back to the forum before you liked that post lol

I like that feeling, though. Seeing that a post of mine was Liked before I got back to the index means I'm doing something right.

i've been on the boards to long. I turned around and looked to see if you were back there... creepy

Maybe on Earth. Maybe in the Future.

So, is live action beefcake allowed in here? 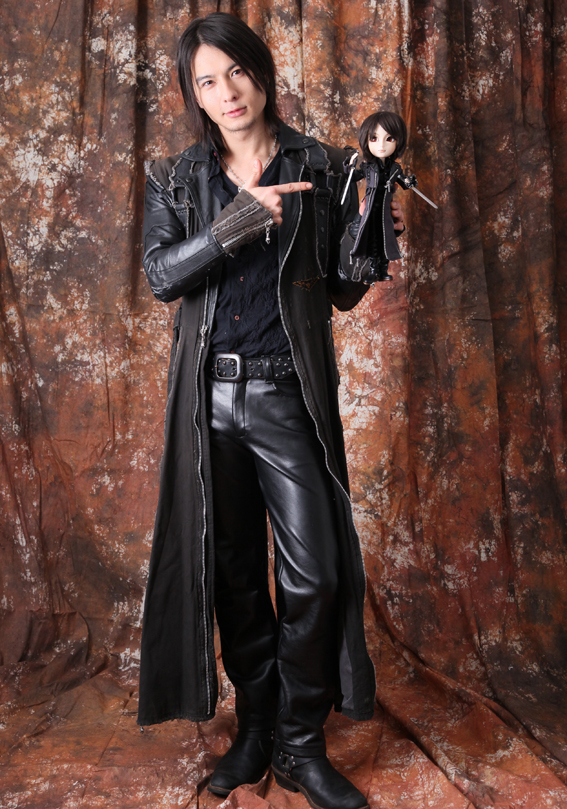 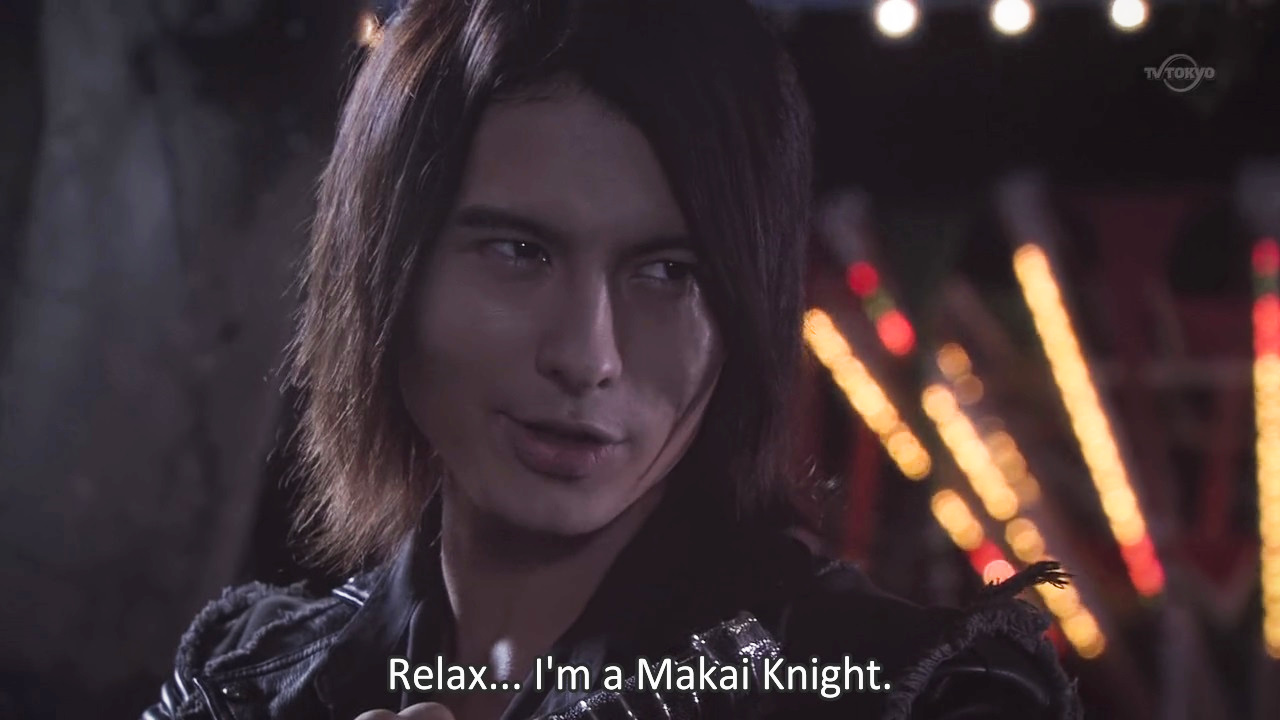 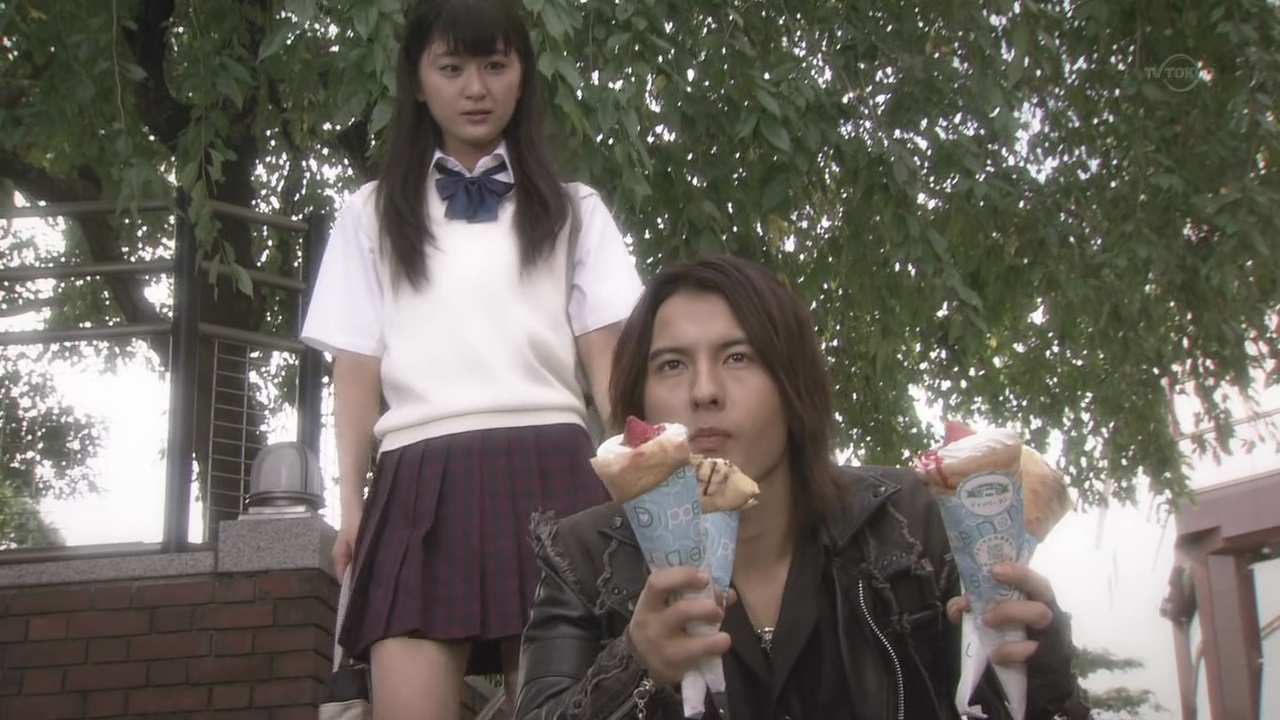 Because it totally should be.

"Whether it's directly or not, you prey on others to live. That reality never changes. And it's the same for everyone here."

Take your life and live it your way

This elegant beefcake technique has been passed down by the Armstrong line for GENERATIONS!

I have returned from a great journey...

He is a character from a TV show, so I can post all the Sam Winchester pics I want.  Squee~

How you gonna hate outside Mayhem, when you can't even get in?

We must kung-fu fight!

Looks like it's time to punish all the bad girls out there. 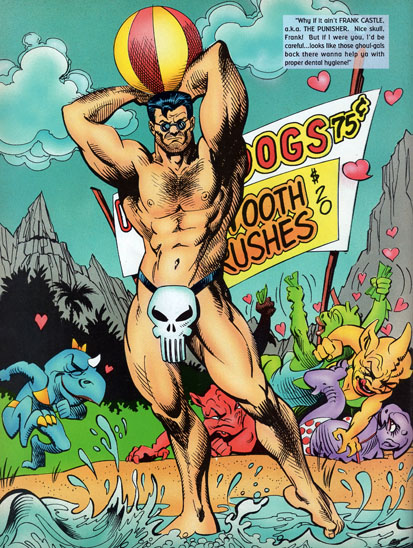 Let's get some Beastman up in here.

Take your life and live it your way

I feel like I should know what that is, but it's not ringing a bell. What is it from?

I feel like I should know what that is, but it's not ringing a bell. What is it from?

Another of my favorite male characters:

Also tagged with one or more of these keywords: meat, men, yum