Staff member
Council of Elders
Citizen
So was that the season finale?

Staff member
Council of Elders
Citizen
Ahh, I was sad when there wasn't a new episode this week.

Staff member
Council of Elders
Citizen
The magic arc dragged (I have zero interest in the villain stakes), but that revisiting of the school bus was hilarious.

Citizen
Zatanna really felt like a sidenote in "her" dedicated story arc. If this were billed as a Vandal Savage or Dr Fate or even Klarion arc it would have made more sense. But Zatanna and her trainees got the short end of the stick.

Citizen
Just watched the first half of the season, and man, that's some uneven stuff. I don't think any of these story arcs needed to be as long as they were, and I also kind of wish they happened at more or less the same time, so that each story could've progressed a little in each episode. Four episodes in a row on Mars was rough...by part 3, I wanted to see anywhere else.

And I really can't believe they're gonna let this Beast Boy depression story continue into the second half of the season. I know they want to be respectful of the situation and not give him an overnight breakthrough, but I mean Jesus, the show has no problem time-skipping over much more interesting stuff.

Citizen
Finally caught up. Still freaking out about Jemm, Son of Saturn getting a major arc. That's a deep cut.

And, for those who missed them: 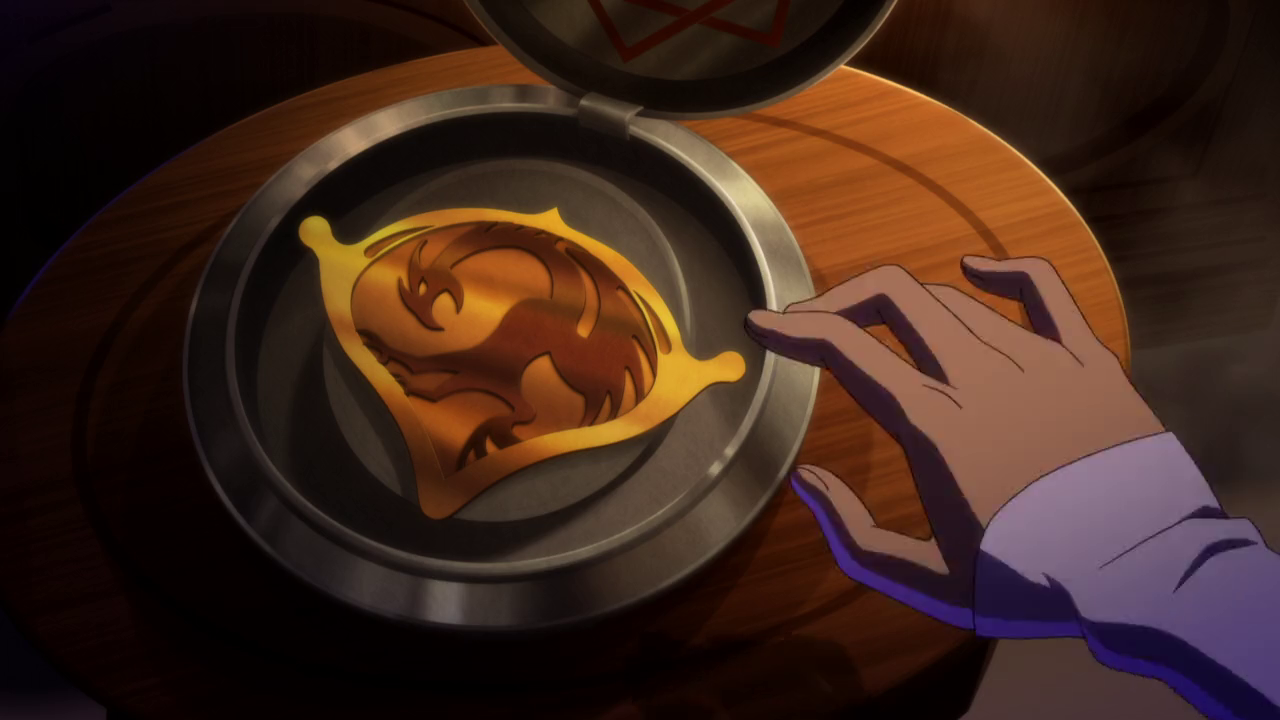 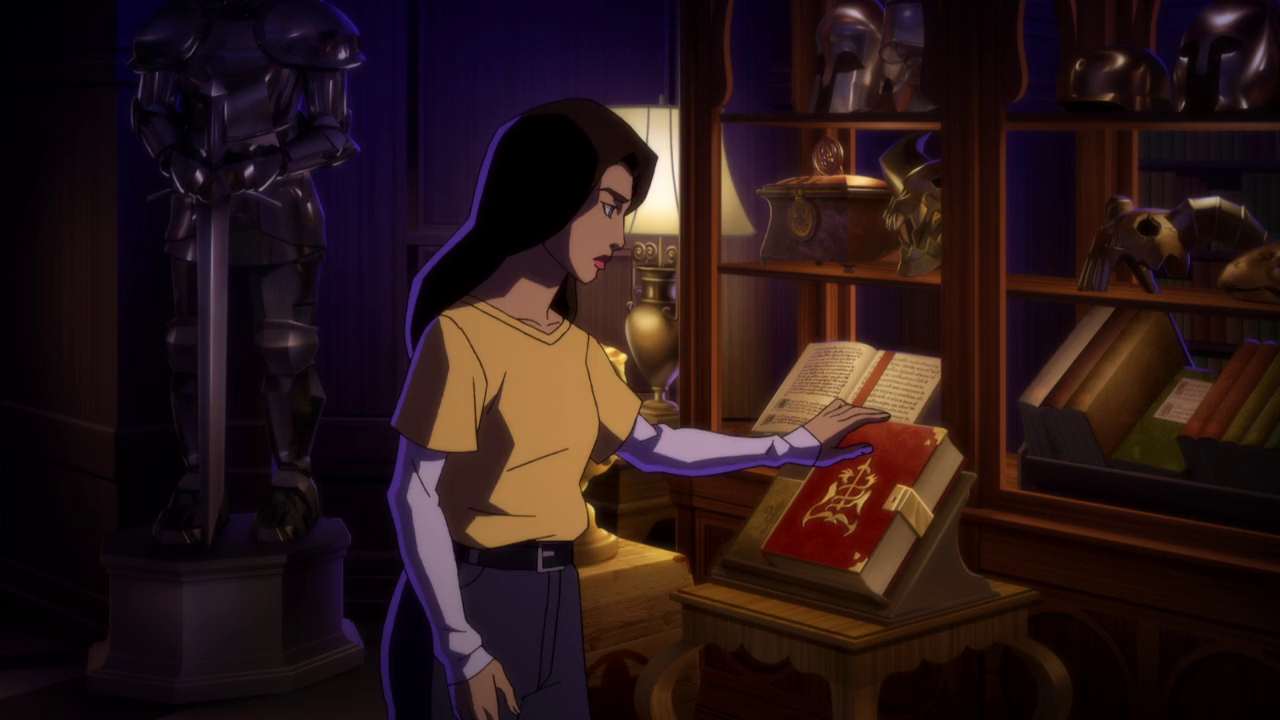 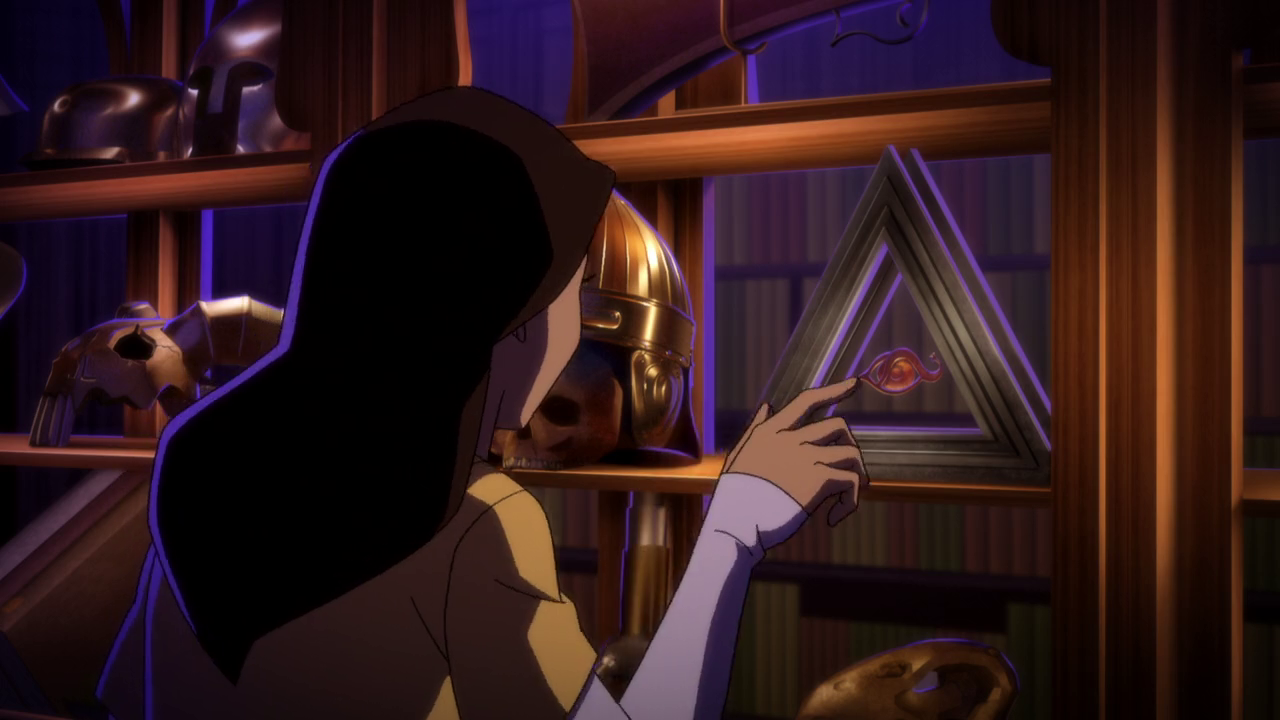 Citizen
What are those magical references? I don't recognize them.

Citizen
The Phoenix Gate, Grimorum Arcanorum (sp?) And Eye of Odin from Gargoyles.

Citizen
Ooooh, it's been so long, I really wouldn't have recognized them, haha

The Marvel Multiverse is crossing over to DC, since the Gargoyles comic was published by Marvel.

Staff member
Council of Elders
Citizen
Any definitive date on the second half?

Citizen
DAMMIT! They are going to go all Final Crisis with Mary, aren't they? They are doing the same thing to her they always do with Wanda. You'd think we'd be past the weak willed/easy to manipulate syndrome by now.

Citizen
Yeah, I hate that they did that to Mary Marvel in the comics and now it's in the show too. Poor Mary.

Citizen
New episodes are out! Ive only seen the first one, but theres at least 2 more.

Citizen
Yep we got a good initial dump of three new episodes which are primarily focused on Kaldur. I think I need to re-watch them again when I'm not trying to fall asleep though.

Citizen
Aaaaah there's new eps?!? Thanks for the heads up

Citizen
No one's mentioned this yet, but the capital city on Mars, Ma'aleca'andra, is one big C.S. Lewis reference. In his novel Out of the Silent Planet, the native inhabitants of Mars refer to their planet by the name of "Malacandra". "Ma'aleca'andra" is a "DC Mars-ification" of that name like how "John Jones" becomes "J'onn J'onzz" and "Megan Morse" becomes "M'gann M'orzz".

Likewise, "Ma'alefa'ak" is the same thing for "Malefic", who was J'onn's evil brother (rather than M'gann's brother) in the comics (and in the Supergirl TV series on the CW, in which he was played in live action by Phil LaMarr).