That's the biggest difference between them and everyone else. Everyone else tries to abide by the rules of society, both formal and informal. Yes, some of these rules are unreasonable: social rules and customs can be arbitrary or even unfair. But most people try to get along. They try to keep the peace. They try to be reasonable. They try to abide. Conservative white men don't.

Citizen
As we've established before, some people are fueled by spite and will do anything simply to "own the libs".

Citizen
up to and including a preventable death.

Citizen
So should we start telling them to do the opposite? Reverse psychology?
N

Why Trump supporters are OK with him wanting to dismantle the Constitution:
Before we can talk about what motivates Trump supporters, we must first acknowledge a few things about them:

1: They are not deep thinkers.
2: They have no patience for complex concepts such as civic duty and the philosophical underpinnings of representative government.
3: Most of their political opinions are based on what's considered acceptable in their social circles.

Citizen
This IS sad. 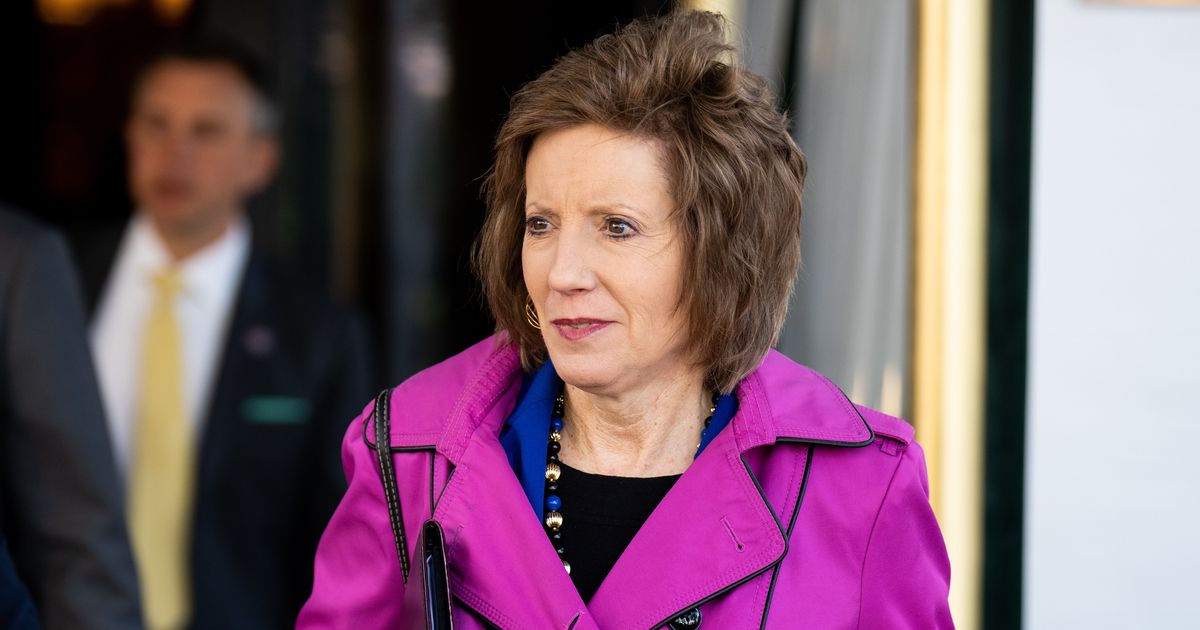 A historic bill codifying protections for same-sex marriages is going to become law despite an emotional plea in opposition from Rep. Vicky Hartzler (R-Mo.).

Citizen
She was upset enough about same-sex marriage being codified, but interracial marriage also being codified pushed her over the edge. She could keep her composure for one or the other, but not both. 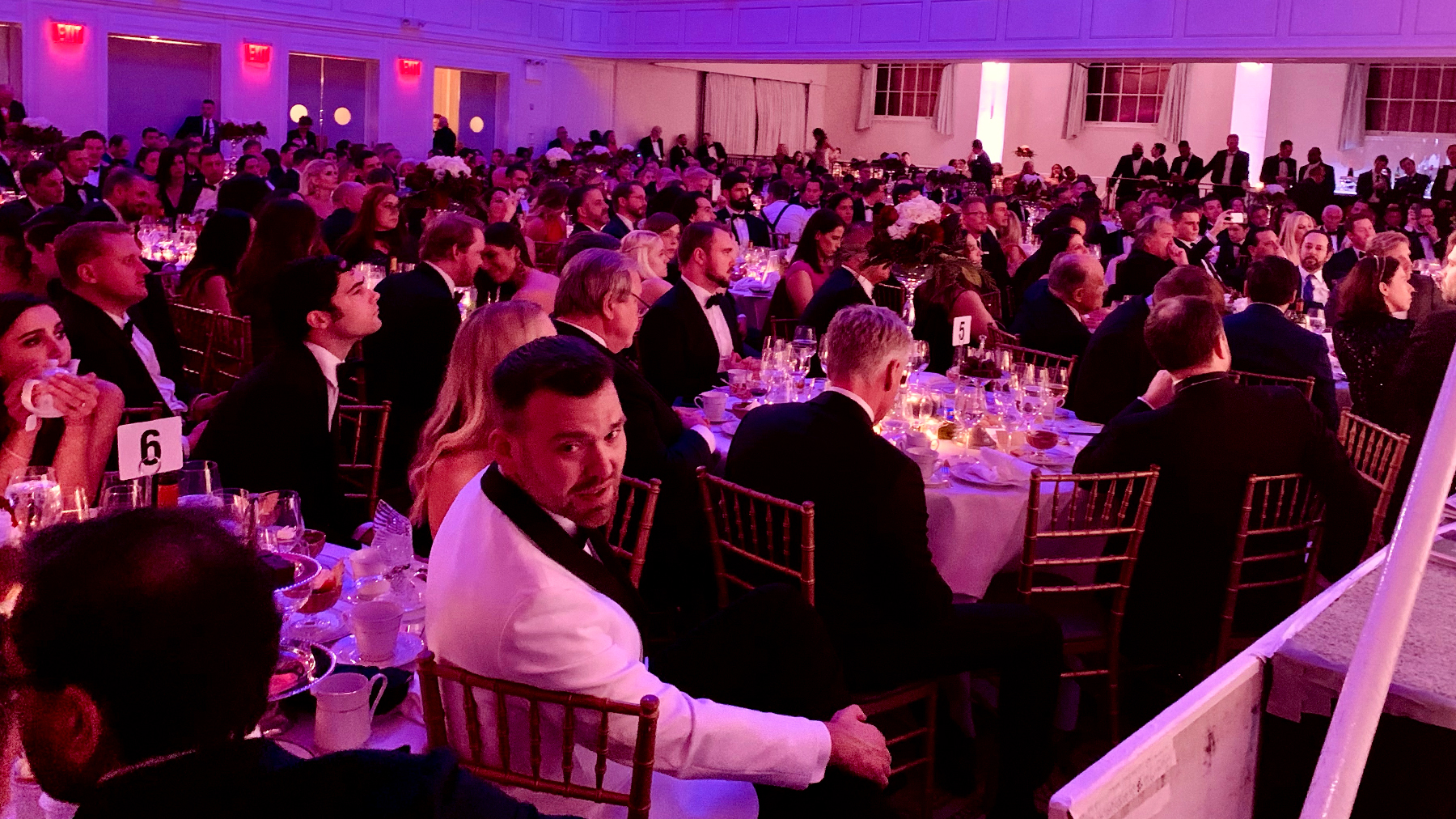 Republicans publicly lauded members of an Austrian political party founded by World War II-era German Nazi party members. Racist political operative Jack Posobiec shared jokes across a table with Josh Hammer, the opinion editor of Newsweek. Multiple recently elected GOP congresspeople applauded Marjorie Taylor Greene, who told the NYYRC crowd in the event’s closing remarks that the Jan. 6, 2021, attack on the U.S. Capitol would have succeeded if she had planned it and that the insurrectionists would have been armed.
Click to expand...

Citizen
Is that the first time any sitting member of Congress has openly come out in support of the insurrection like that? The Democrats had better be pushing for her expulsion immediately.

Citizen
They were urging Mark Meadows to have Donald declare martial law. White House Chief of Staff Mark Meadows exchanged text messages with at least 34 Republican members of Congress as they plotted to overturn President Trump’s loss in the 2020 election.
talkingpointsmemo.com

Why are they making a civil-rights crusade out of their belief in their freedom to bully? Even if they were 100% right in their interpretation of civil rights, why the hell would they fight so hard for this?

It's like going public in your fight for the right to make fun of disabled children until they cry. Even if you were 100% correct in your interpretation of your rights, why the hell would you fight so hard for this? What mental defect would propel you to dig in your heels and take a public stand on such an awful position?
Click to expand...

Social reactionaries always start the same way: they think they have science, common sense, and popular opinion on their side, so they're super-confident and they try to sound reasonable, like they're teachers and they're explaining stuff to you.

They did exactly the same thing with racism. People forget that there was once a time when the KKK honestly thought that science would back up what they were saying.
Click to expand...

Texas Creates Chilling Registry of 16,000 People Who Changed Genders on Their Driver's Licenses

Citizen
Next up they're forcing them to wear a star of David badge in public.

Citizen
And forcing them to live in ghettos special housing developments.

So what do you call a "night of broken glass" in texan anyway?

Citizen
so this dudes' hard drive needs to be examined like immediately. 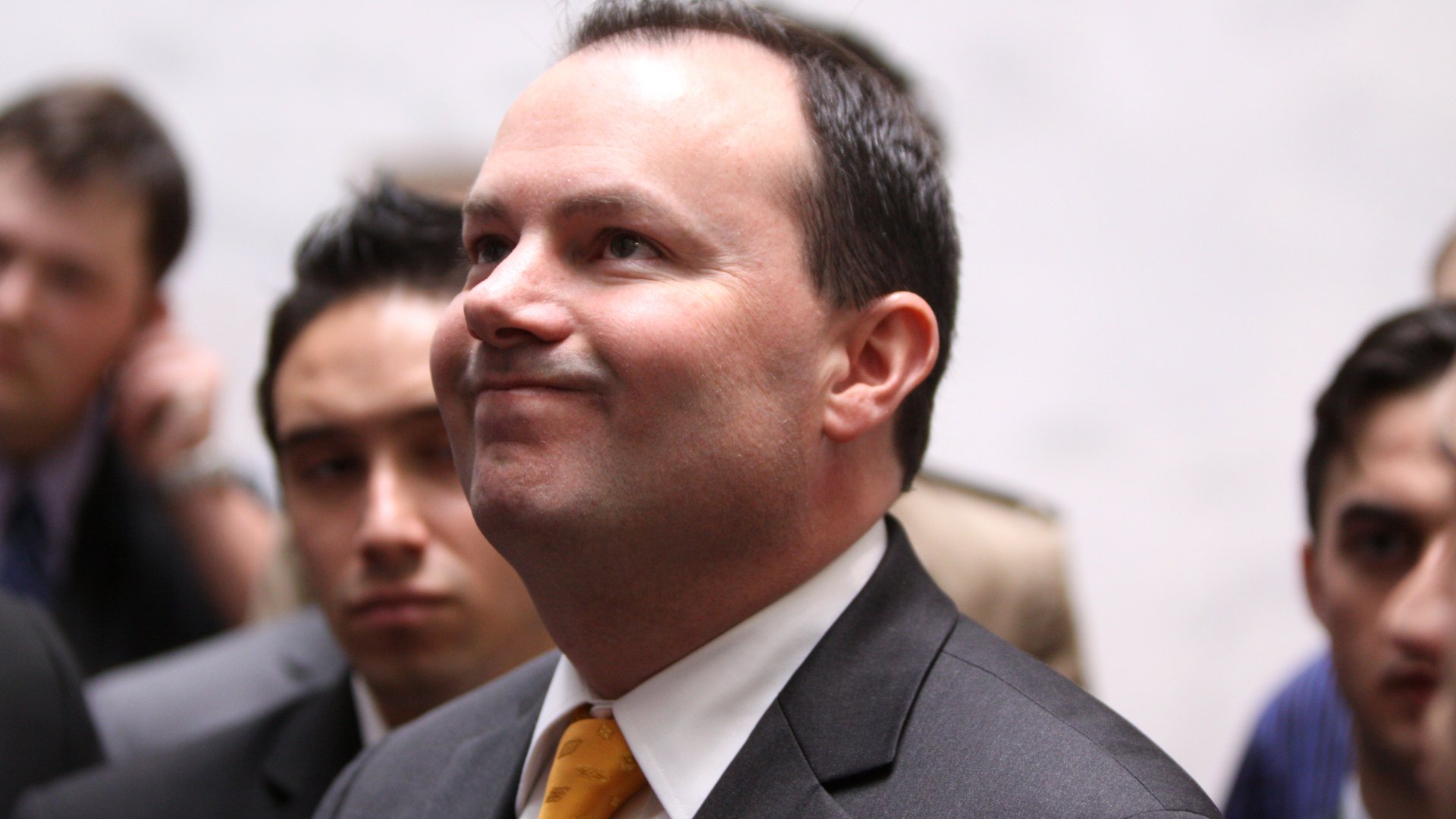 IODA would codify the Miller test into law and essentially ban pornography across the internet, watchdogs warn. Here's how.

Citizen
He's from Utah as well.