Citizen
I mean, anyone paying attention for the past several decades already knew that American "Christianity" was basically terrorism, but....

Citizen
It's stopped being quiet.
It's just the platform, flat out.

“I’m a mother of two, I’m fully aware of how women get pregnant,” she later said in a statement.
www.thedailybeast.com

all this and they're winning...

Citizen
Yo who said 1 million suburbanites switched parties? And that this was bad? Turns out....it's not actually something that happened.

Staff member
Council of Elders
Citizen
One of the authors of the AP piece is quite upset with that analysis.

Citizen
The real question is how much of it is out of fear? Easier to hide when you're with the "right" party.

Citizen
Probably a lot. I tend to let people assume I'm a Christian Republican when I'm actually a left-leaning agnostic. Frigin' coping skill I learned while in school back in the late 80's to mid 90's

Citizen
Incompetence instead of maliciousness is mildly refreshing. 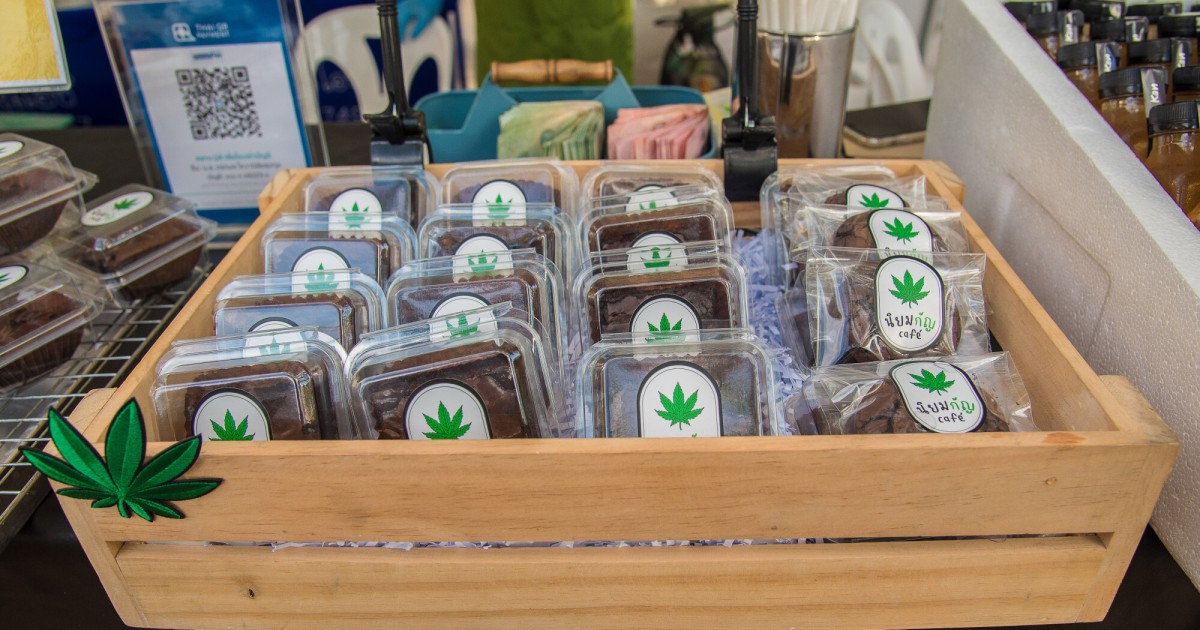 After voting for the bill, the lawmaker added: "That doesn’t legalize marijuana—we didn’t just do that.”

Citizen
The Republican Party is not only lost. They are the greatest threat to this Republic in our lifetime.

Next month Liz Cheney will likely lose decisively. The few sane voices left are being ousted. I voted for the first time in over 20 years in the last election because I didn’t want a Trump repeat. But despite all that’s been shared in the Hearings it doesn’t mean anything when people just want authoritarianism.

The election was stolen.
Ukraine is a hoax.
Ivanka Trump’s testimony was a body double.

Citizen
Liz Cheney only had her career because her father convinced America to invade a sovereign nation because they might have weapons of mass destruction as a cover to reap the profits on their oil reserves.

Republicans have ALWAYS been monsters.

Staff member
Council of Elders
Citizen
Liz Cheney can hug off forever. I am not nostalgic for the Bush years. I don't want that Republican party back.

Citizen
Authoritarianism is the natural endpoint for the "I'm not really political." crowd.

This train's been rolling since 2002. Before, actually, but it didn't get any significant headway until after the Patriot Act went into effect and our rights and liberties were subverted willingly for the blanket of a nebulous "security".

People don't want to deal with issues, they just want to feel safe. Even now-a-days in the year of our Lord 2022, people still wax nostalgic for Andy Griffith's Mayberry and Leave It To Beaver...ignoring completely that such an era was entirely fictitious and manufactured.

They don't want complex solutions to even more complex problems. They want to be pat on the head, told everything will be alright, and the "adult" - singular - will handle things.

“The shooter is still at large, so let’s pray for justice to prevail, and then let’s move on and let’s celebrate — celebrate the independence of this nation,” state Sen. Darren Bailey, R-Xenia, said on Monday 90 minutes after the shooting that left seven dead and at least 30 wounded.

Citizen
"Keep calm and party on."

Citizen
Ignore the burning of Rome behind you. Just enjoy the sweet sounds of fiddling.

Citizen
Only an hour and a half after the mass shooting before everyone is asked to move on with their lives and stop going on about it. Amazing.