Texas Gov. Greg Abbott’s border crackdown is generating fresh backlash, with Mexico’s economy minister announcing that a new rail line to the U.S. would now go via New Mexico instead of the Lone Star State.

“We’re now not going to use Texas,” Economy Minister Tatiana Clouthier said at a conference April 28 in Mexico City, referring to a planned rail and ports expansion known as the T-MEC Corridor to connect the Pacific port of Mazatlan to the Canadian city of Winnipeg. “We can’t leave all the eggs in one basket and be hostages to someone who wants to use trade as a political tool.”

Clouthier’s message was clear: Mexico is angry about the chaos at the border caused by Abbott’s surprise order a few weeks back to force commercial trucks coming from Mexico to undergo additional inspections. While Texas officials didn’t uncover any contraband or undocumented migrants, they created hourslong delays that left fresh produce to rot and caused havoc with supply chains.
Click to expand... 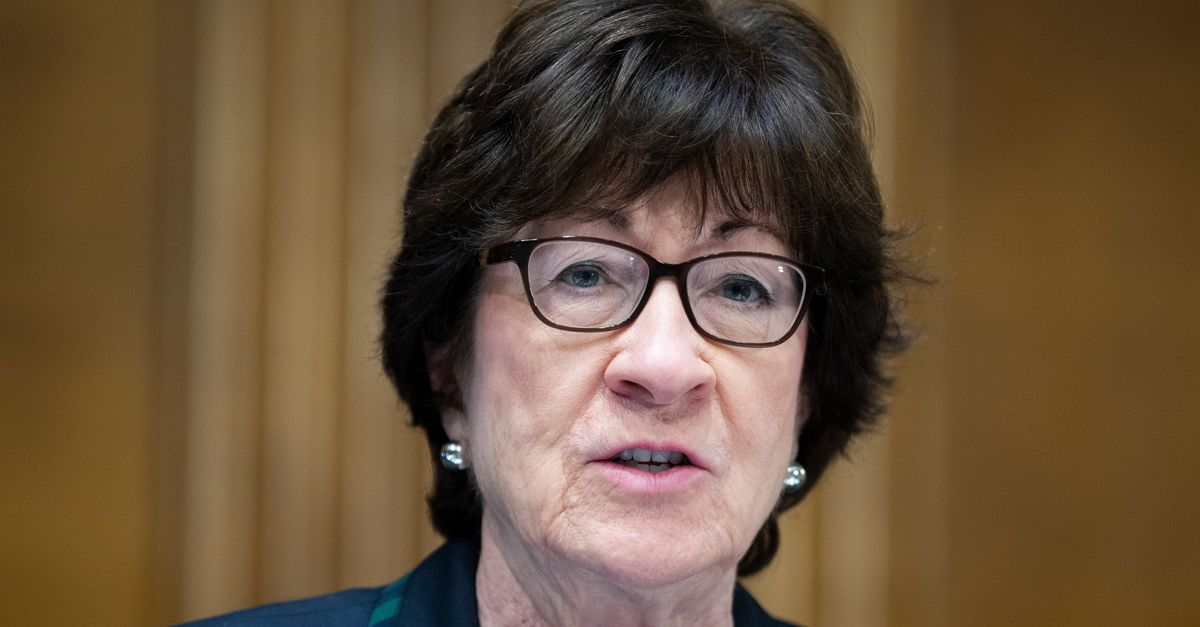 "I do not believe Brett Kavanaugh will overturn Roe v. Wade," the GOP senator, who claims to back abortion rights, said in 2018.

Citizen
Hopefully this is the slap in the face some of these fools need to see what their party as really become. Conservatives have been fighting against that law for decades. And in those decades they’ve manipulated, lied, and gerrymandered their way into being in control regardless of what elections might say. The **** she think would happen after the garbage McConnell got away with?

Shit, those two probably wouldn’t even be in government if not for the benefits of being “chosen” by the GOP to be the token women in the party.

Citizen
This is what they WANT it to become. "The Handmaids' Tale" is a GOP instruction manual.

Citizen
Ink's not even dry on the ruling & Rand Paul's taking the mask off the "states rights for abortion" claim. 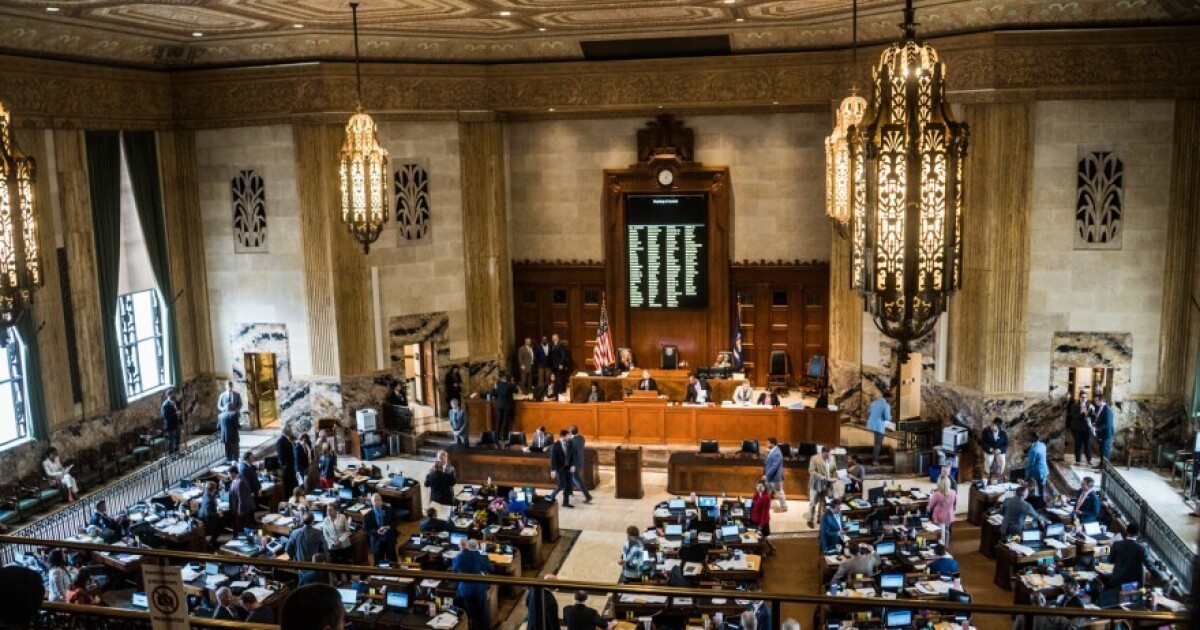 As the United States braces for the possible overturning of Roe v. Wade and an end to the constitutional protection of abortion rights, Louisiana lawmakers are advancing legislation that would bolster their ability to criminally punish doctors and individuals who violate the state’s abortion...

Republicans will take every opportunity to punish women for the crime of having sex with men other than them.

Citizen
The party of family values, everyone:

Citizen
as if targeting the tax status wasn't bad enough. 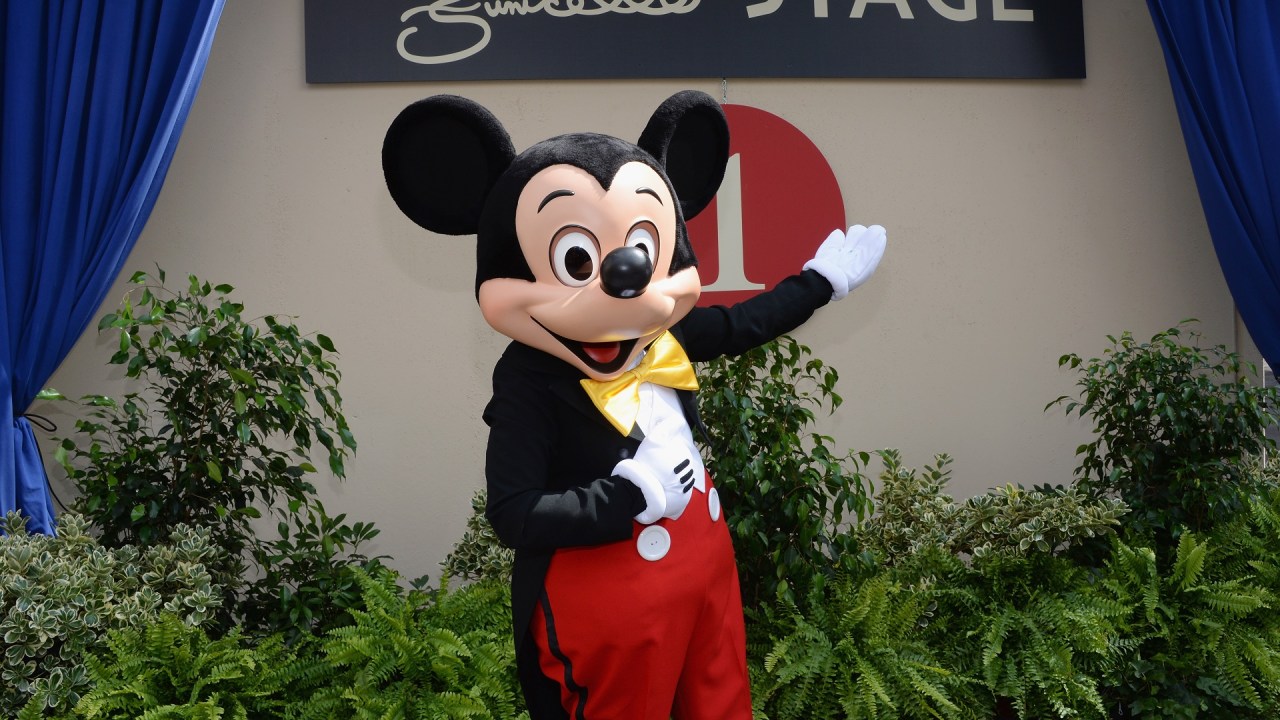 Earlier this week, U.S Senator Josh Hawley said he plans to introduce legislation to end Disney’s copyright protections. Hawley took to Twitter to let his feelings be known and his plan. ” Fo…

Citizen
See, we needed to change, update and completely revise copyright laws... but not like this.

Citizen
Welp....that's the end of his career.

Staff member
Council of Elders
Citizen
I don't care why he's doing it. I want this.

Citizen
I'll believe that when I see it.

Citizen
if they keep going after disney they're signing their own political death warrants. i say let them make this their windmill.

Citizen
Let them fight.
If anything, it'll be funny. 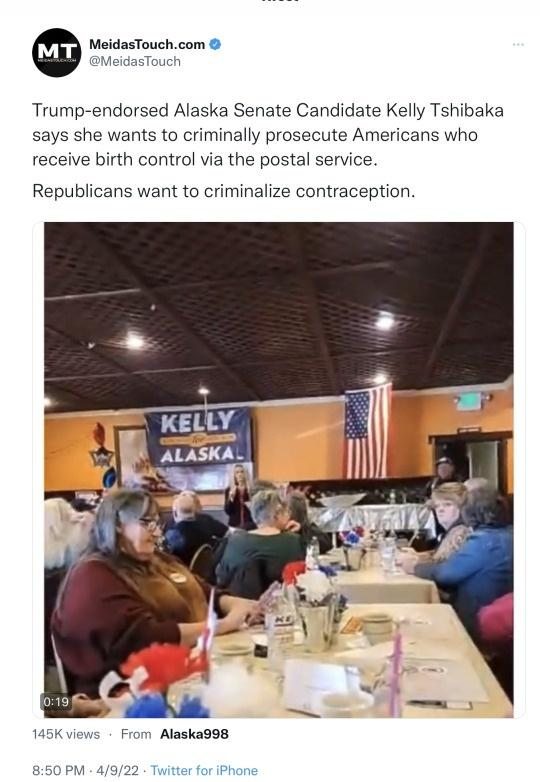 Citizen
I noticed the article didn't link to Hawley's tweet, so I went to his twitter to look for it, and just don't do that.

And homesexual marriage, and interracial marriage, and the right to private consensual relations, and literally everything they have ever had a bug up their butts about for the last one hundred years.

They either have a plan to ensure control of the population outright, or they all want to die in revolutionary fire. Frankly, I hope the latter.

Citizen
I recently had it explained to me that conservatives think abortion is the 21st century equivalant of the slavery issue in the 19th century and that it's what will finally trigger a second civil war. They feel confident they'll win because they supposedly have the same moral high ground as the slavery abolitionists.
You must log in or register to reply here.
Share:
Facebook Twitter Reddit Pinterest Tumblr WhatsApp Email Share Link
Top Bottom