Citizen
God it's been a hot minute since I last said anything about this did I? So! Let's get to the recap of what's happened so far and why I brought this back.

So way back in the days of '19, Vic Mignogia's final role in the anime industry was screaming "KAAAAAAAAAAAAAAAAKAROT!" and then his antics and actions finally caught up to him and Funimation and Rooster Teeth gave him das boot. Well, he wasn't going to let no industry tell him what to do or let no bitches say stuff so he turned around and sued Funimation, Monica Reial, Ron Toy, and Jamie Marichi in one of the most ill-advised lawsuits ever, sued for defamation in Texas. And lost. Hard. As in lawsuit dismissed with prejudiced. So, the trial judge said, "now don't you appeal this Vic, you won't like what'll happen." And boy shucks, Vic decided to appeal. And sent Ty "Fear the" Beard to the Texas CoA with the same mess in his pants that he presented the trial judge. And then Covid happened and nothing of note happened for the next 3 years. The end. 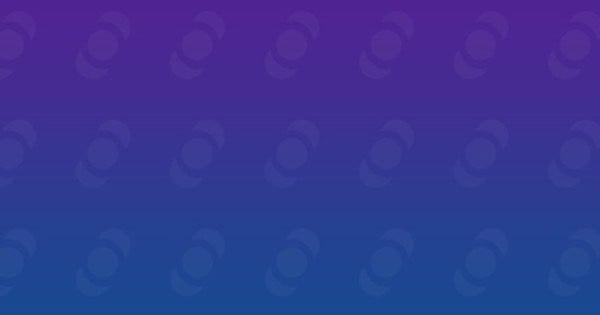 BWHAHAHAHAHAHA! YOU LOST AGAIN YOU DUMBASS 60 YEAR OLD BOTOX MORON! AHAHAHAHAHAHAHAH! And they sent the attorney fees back to Judge Chupp with an order to make him pay more. But is Vic repentant? Did he learn his lesson? Oh no. Seems he decided to send a Trump style email to his followers that he didn't lose! THEY LOST! I'M NOT OWNED! YOU ARE!


https://twitter.com/i/web/status/1560711944021098496
Really everyone who had two braincells could tell Vic this thing had no chance of winning. And maybe he'd have a job in the industry still. Though I doubt it. His career was basically done at the point he got fired from Funimation. Now? Oh now things are just being sad.

Citizen
Oh, hey Vic? Texas is an "At Will" state in case you didn't know. Meaning, unless you have a contract explicitly stating otherwise, employment can be terminated by either party at any time for any or no reason.

Citizen
A thread on just why Vic's legal team has NO HUGGING CLUE WHAT THEY'RE DOING!

Citizen
"Your honor, we'd like to pretend everything that happened last time never actually happened."

Yeah no bro, we ain't gonna hear this shit no more.

Citizen
OH IT GOT BETTER!

Citizen
According to others who were hate watching him, yeah, they killed it mid livestream. But apparently he was also livestreaming via Rumble so that's how they got those faces.

Ironbite-god it's just glorious the way he's been shut down.

Citizen
This is probably going to drag in the Star Trek fandom too, isn't it?

I mean, when the allegations first came out, Star Trek Continues (basically a fan-made TOS Season 4) was winding down anyway for its own reasons to do with CBS' nigh-impossible rules, but I saw a few on the Tube of You insisting that VIC WUZ FRAMED. Some even tried to frame it into the whole Clash of Egos between Mignogna and Alec "Axanar" Peters....

It's strange, Trekkers are hardly the only fanbase to grapple with transpersonal ethics (good things do not always come from good people), and it's hardly the first time the issue's come up with the fanbase either....
Last edited: Oct 8, 2022

Ironbite4 said:
OH IT GOT BETTER!

Citizen
Ok.....NOW IT'S THE FINAL STAND!

Citizen
Can't wait to see what they say about this one.

Citizen
Hard to call. A reasonable court would tell him to get bent. On the other hand, Texas.

Citizen
Texas will also tell him to get bent and go pay people because none of the issues that Beard brings up mean upending decades of Texas legal precedent. Everything was so by the book it's boring but Beard seems to want to get his name in the textbooks.