Citizen
Christmas Party update: The civil servant whom Boris Johnson put in charge of investigating the claims that there were parties during lockdown has had to quit... because it turns out his office was also having a party last Christmas when everyone was supposed to be in lockdown: https://www.bbc.com/news/uk-politics-59701369

Yeaterday the government announced all Covid restrictions and testing would cease from Thursday, and the media used the Queen as an example (“if this nonagenarian is able to work after contracting Covid, why can’t you lazy proles all do the same?”).

Citizen
So, the Chancellor (finance minister) may be a big tax cheat. A few days ago it was even revealed that his wife is non-domicile and doesn’t pay UK tax on her millions, despite living at 11 Downing Street. 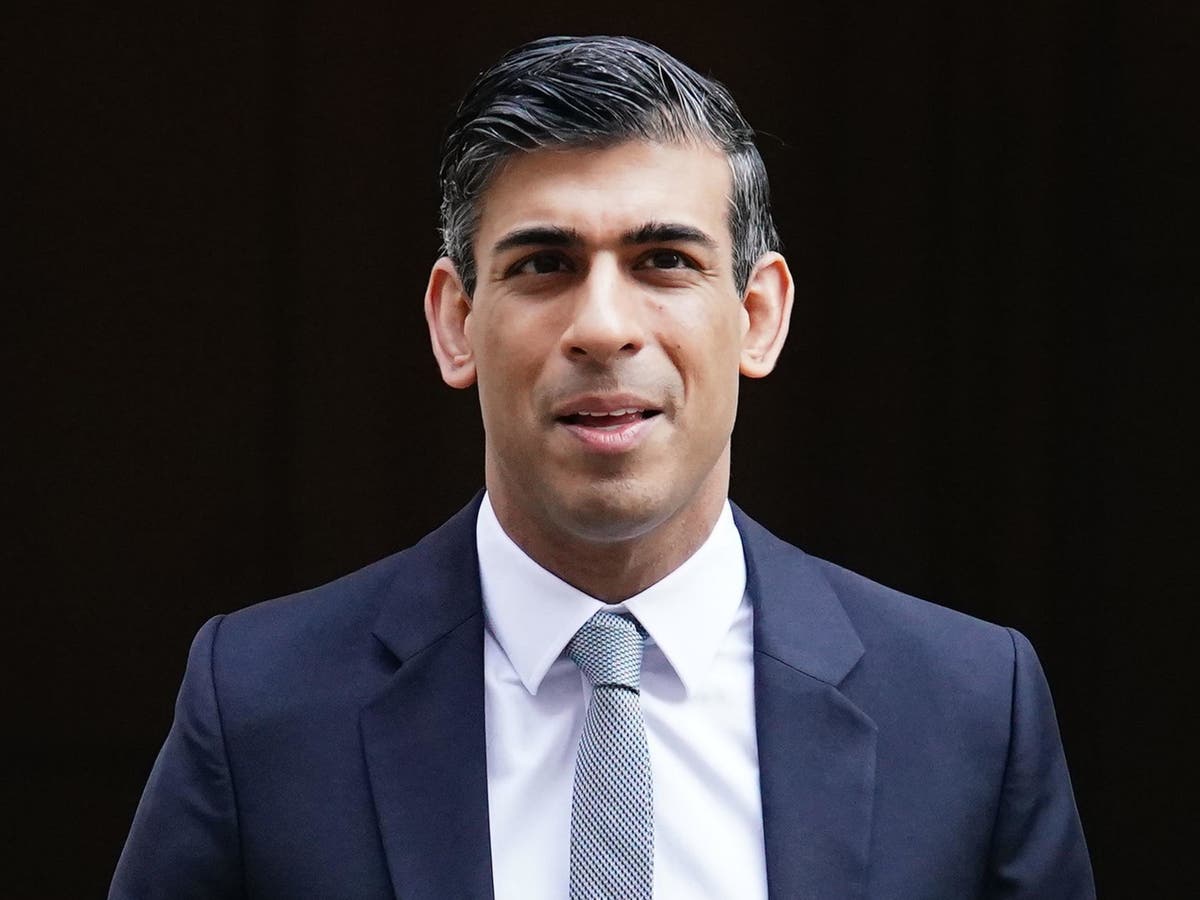 Exclusive: Chancellor noted in documents related to his wife’s finances from Cayman and British Virgin islands in 2020, say sources

Citizen
Does England have an actual justice system or do the rich skate there, too?

KidTDragon said:
Does England have an actual justice system or do the rich skate there, too?
Click to expand...

It’s as least as bad as the States. And the government seem to be completely above the law, if the ongoing Partygate scandal has taught us anything.

Citizen
Oh, this was last week, but the government are going to privatise the public station Channel 4 and sell it to one of their big business media backers. It is/was the last broadcaster in the UK to do more than follow the Tory party / government’s official line on every topic.

Citizen
I'm confused; I thought the BBC was the public channel and Channel 4 (formerly ITV) was the private one, and that's what made them distinct back in your equivalent of our "only three channels" era. Am I to believe now that Channel 4 is more like your version of PBS?

Pocket said:
I'm confused; I thought the BBC was the public channel and Channel 4 (formerly ITV) was the private one, and that's what made them distinct back in your equivalent of our "only three channels" era. Am I to believe now that Channel 4 is more like your version of PBS?
Click to expand...

If you want the history, basically… We had three TV channels until Channel 4 launched in 1982, BBC1, BBC2 and ITV, but the latter was never called ITV onscreen (it solely used the name of the regional franchise, eg Thames for Greater London, Granada for northwest England, etc, until 1999-2001). Channel 4 has always been public, but was set up originally to be more ‘intellectual’ channel, and air programmes that BBC and ITV wouldn’t commission or broadcast. It’s become much more populist since the mid ‘90s, however. But to its credit, it still makes stuff that is unique, and it’s new programming is the only one left on the mainstream channels still aimed at adults.

Citizen
₤50 is a pretty pathetic fine to give someone that rich.

Citizen
Why is the House of Lords a thing?

Citizen
Tradition and because Parliament started out as a way for the nobility to rein in the powers of the monarchy to tax them.

Ironbite4 said:
Why is the House of Lords a thing?

Anyway, I find it ironic that Brexit supporters said we had to leave the ‘undemocratic’ EU, yet the EU has a European Parliament we had a vote on every five years. Now we’re out of having a say in that, and still stuck with the completely appointed House of Lords. I hate Brexit.

Citizen
https://twitter.com/i/web/status/1519614757799706624
The government is delaying the imposition of import checks on EU goods for another 18 months, because they must realise that doing all the required checks properly will cripple the economy.

Citizen
So wait, are they implying that nuclear weapons are a deterrent against criminals? "Don't steal cars or we will nuke your ass"?