Nevermore said:
My sympathy for all the anti-Brexit people in the UK who now have to suffer the consequences they saw coming.
Click to expand...

My sympathies for the people who now have to deal with being out of the EU and backed this all the way.

Citizen
Tory MPs are on the TV claiming that all of Europe has the same goods and fuels shortages as the UK, but “much worse”, and the supposed journalists never challenge or question the politicians. Pure propaganda.
C

Citizen
It really speaks to the dominance of the right-wing apparatus across the anglosphere that they can lie with impunity and people will accept it.

Citizen
https://twitter.com/i/web/status/1445505280196808706
Not a bad blog piece… Notes how the UK government have switched within the last week from denying there are shortages to now saying shortages are a sign of how Brexit is ‘working’ as it was always meant to. (The Tories have also fully adopted the Labour Party’s scapegoating of EU citizens as “cheap labour” who are making everyone poorer.)

Citizen
Hey Boris? You ever heard about how sharing is caring?

Nevermore said:
Hey Boris? You ever heard about how sharing is caring?
Click to expand...

Citizen
If certain commercials for charitable foundations are anything to go off, one in six just sounds like they've caught up to the status quo in the US.

Citizen
https://twitter.com/i/web/status/1448214090988589064
The British version of Steve Bannon admitted that the UK government never intended to honour the exit treaties with the EU (exact quote: “cheating foreigners is part of the job”).

Citizen
I wonder what'll happen if someone finally calls these huggers out.

Ironbite-and just how bad it'll be.

Citizen
Betcha nothing will happen even when called out, like in the US.

Citizen
A lot of innocent people will be getting hurt, both physically and economically.

Citizen
MP David Amess was stabbed to death in a church

Amess, 69, a member of Parliament who represented Southend West in Essex, was attacked at around midday Friday by a man who walked into a meeting with voters from his electoral district being held in a Methodist Church in Leigh-on-Sea.

"He was treated by emergency services but, sadly, died at the scene," Essex police said.

Here's what else we know about the investigation:

The investigation: The UK's Counter Terrorism Command will lead the investigation into the murder, police said later Friday. "It will be for investigators to determine whether or not this is a terrorist incident. But as always, they will keep an open mind," Ben-Julian Harrington, Chief Constable of Essex Police, told reporters.
Click to expand...

Britain's second murdered lawmaker in five years: The killing was another grim moment in Britain's political history. It marks the second murder of a sitting British lawmaker in five years, after Labour MP Jo Cox was killed in her constituency in 2016, and has reignited discussions about the safety of the UK's elected officials.
Click to expand...

In March, Amess asked a question in Parliament about how to stop "senseless murders" with knives, after a teenager in his constituency was killed in a knife attack.
Click to expand...

Citizen
Depressingly, it looks like the government are using the murder as a excuse to bring in draconian laws controlling social media. If this was 5 or more years ago I would be assuming that they’d soon quietly shelve the idea as unworkable, but now, after Brexit, I can easily see them going full China.

Citizen
Well it's been a pleasure Anonymous X. Whenever you escape this dreary hellhole, look us up.

Citizen
Question is, can the UK build a national firewall as powerful as the Great Firewall of China? China's internet censorship apparatus still has lots of holes to this day and they've been working on it for over 20 years.

Citizen
They'll farm it out to some mates for billions, and you'll end up with a cardboard box with 'Great British Firewall' written on it.

Citizen
A couple of days ago, New Zealand and the UK came to agreement over a new free trade deal. What I didn't see reported on the TV news is that the free trade deal includes NZ extending copyright terms by another 20 years, which is something that we've been resisting doing until now: 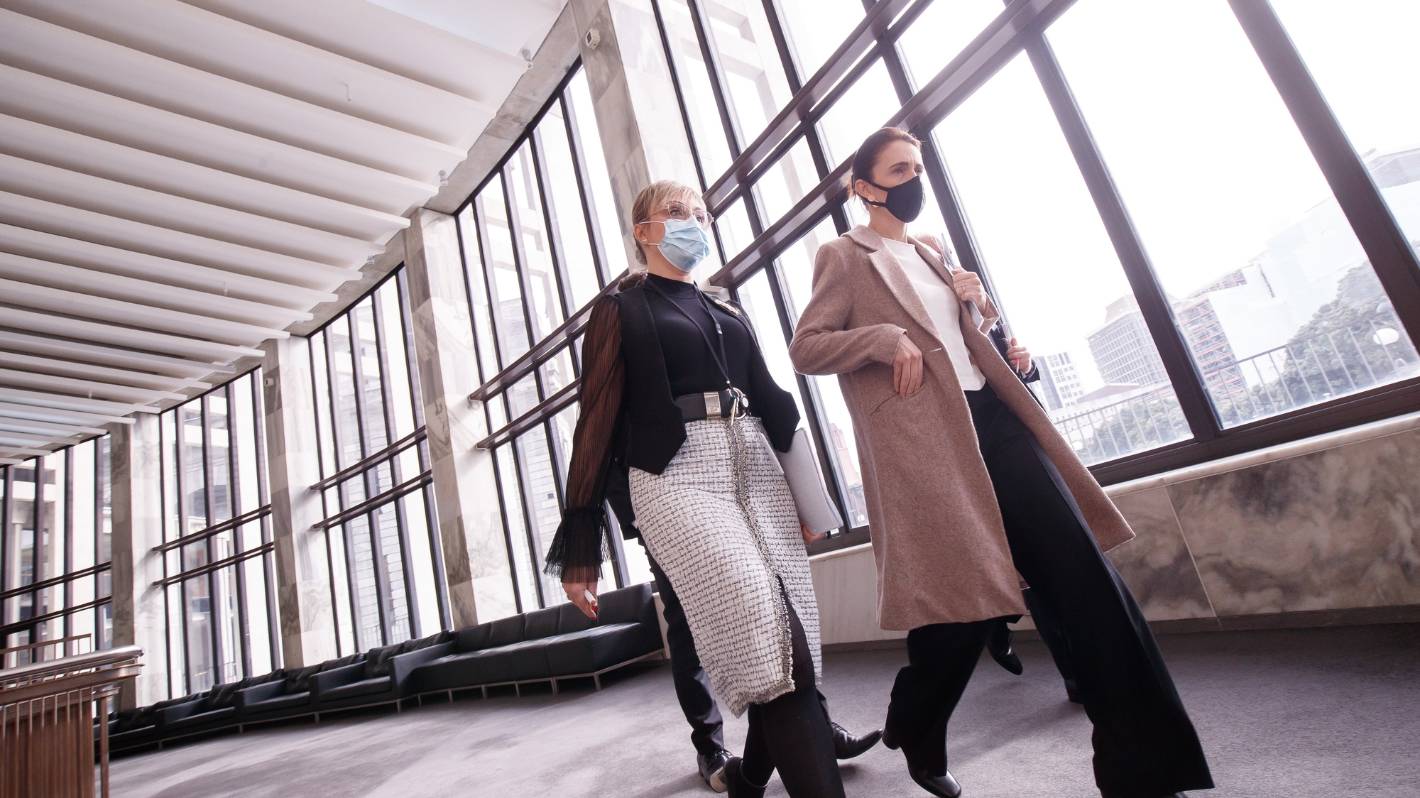 A major free trade deal with Britain has been reached, promising zero-tariffs for all New Zealand exports and a $1 billion economic boost.

New Zealand has also agreed to bolster its copyright laws. Performer and artists' rights will be expanded, and a further 20 years added to copyright terms. This means, for instance, an artist can expect to retain copyright of their work for 70 years after their death, instead of the current 50 years.
Click to expand...

There's a direct line between UK right-wing politicians painting lies on the sides of busses and NZ getting copyright law paid for by rich US Megacorporations.

Citizen
That’s another issue with Brexit. The UK government is intent on trade deals with smaller countries on the other side of the world at the cost of destroying previous arrangements with a single economy of 450+ million people a short boat ride away. I mean, I support the idea of trading with NZ and want NZ to do well, but it’s not where we buy most of our fresh food from and isn’t connected to our manufacturing supply chains.