Transformers: Rise of the Beasts - rescheduled for 9 June 2023

Citizen
Giving me time to watch all 6 movies on DVD. I started with the first movie.
Want to bet that the bike is RC?

Citizen
Looks fine (without sound, I' currently in the Drs office)

But it does look more Bay style than Bumblebee style. we'll see...

-ZacWilliam, Bumblebee was so much better than the rest of the films a REAL sequel to that would have been a better choice, but it is cool to see Maximals.

Citizen
I just watched this, my thoughts:
1. Optimus prime, having a gun come out of his arm, like that is, just looks creepy on that desgin!
2. Why are the Maximals so bloody big in this?
3. Arcee having a colour malfuction, red? Why?
4. Not likely the teaser music/song, it sounds like swearing in the background and this is meant to be presented to kids?
5. Overall, the teaser is presenting nothing meaningful, its just a bunch of random nonsance slapped together or some of the best scenes
6. When is the main trailer actually coming out, so we can learn a little something about the actual story?

Citizen
Things I like:
Arcee looks like her SS toy in design.
Mirage shows off why he's named that. (Yes that's more G1 hound then G1 Mirage, but idgaf)

Things that interest me:
Are the humans related, them both being BIPOC, becuase it makes me thinkg of the Earthspark Children and wonders if they are some kinda brand synergy; as it kinda makes sense if they are.

What I'm hestiant about:
A trailer's tone can always be deceptive; but it seems We're back to being the epic epicness of Bay movies. As much as I enjoyed most of them, it feels like they might not have learned anything from Bumblebee.

Citizen
This looks like a regression, to be honest.

Citizen
I was excited by the trailer. It did have that Bay feel to it, but they want to show action to get people excited. A trailer of dialogue would bore everybody. Love hearing Biggie.

also, for the Hound / Mirage thing, let’s not forget he’s got Jazz alt mode. And that last scene of him transforming while the dude walks out. It’s slick. But it makes me think Jazz.

Shadewing said:
What I'm hestiant about:
A trailer's tone can always be deceptive; but it seems We're back to being the epic epicness of Bay movies. As much as I enjoyed most of them, it feels like they might not have learned anything from Bumblebee.
Click to expand...

I'm in agreement with you there, it does look like they regressed, they just simply want to one up the BB movie and to do that, they are sticking in a bigger cast of characters but also using ideas from the Bay films for "Realism" such as Optimus prime, having the gun come out of his arm, it just looks awful to me, but then I'm use to OP actually holding his weapon, so it be larger in scope and likely turn into another CGI mess
S

Superomegaprime said:
3. Arcee having a colour malfuction, red? Why?
5. Overall, the teaser is presenting nothing meaningful, its just a bunch of random nonsance slapped together or some of the best scenes
6. When is the main trailer actually coming out, so we can learn a little something about the actual story?
Click to expand...

3. Because a straight pink bike would be laughed at. And it's not as if Arcee hasn't had other colors before (blue in Prime, THREE in Revenge of the Fallen, depending on how you count that mess).
5. That's the point of a teaser, to give people a tease to garner interest for a later trailer.
6. The story is "Optimus Prime finds animal Transformers on Earth, they join up to fight evil robots". I really doubt you're going to garner anything more complicated than that from any teaser or trailer.

Shadewing said:
What I'm hestiant about:
A trailer's tone can always be deceptive; but it seems We're back to being the epic epicness of Bay movies. As much as I enjoyed most of them, it feels like they might not have learned anything from Bumblebee.
Click to expand...

Actually, the focus on the robot cast seems to be a cue from Bumblebee. Prior to BB, most Transformers films pushed the human element to the front with the robots relegated to set dressing in the action sequences. Here, Optimus Prime and Primal are a significant driving force in the narrative with the humans being acknowledged, but hardly a focus. We're also seeing a wide range of the cast, with Optimus Prime, Primal, Mirage, Bumblebee, Arcee all getting notable looks, with Battletrap, Rhinos, Airrazor, Wheeljack, and Cheetor being clearly seen.

The producers said they wanted something closer to the old Bay films (which generally made money, despite critical thrashing), and this looks to provide, But I also feel that lessons from Bumblebee will at least get us something that's better than the average Bay iteration.

Citizen
ErmaGERRRRRD I’m excited for this!!!! 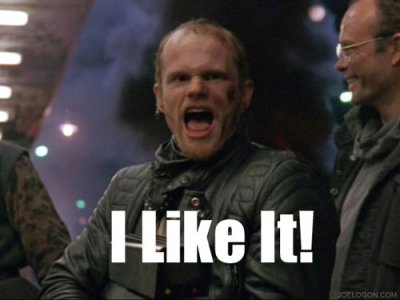 Part of me hopes DiMaggio does his Bender voice, just slightly more serious.

Citizen
I agree the vibe I get from the trailer is much more Bay than Bumblebee, even though it's in-continuity with the latter and not the former. Trailers can lie, of course...

I think my main worry is the amount of characters. BB basically had Bee, Charlie, Memo, John Cena, Shatter and Dropkick. 6 major characters including the main villains. That's a good small number that allows for some actual character development and moments. This movie already shows five Autobots and four Maximals, so we're already at 9 before even getting into the humans and bad guys. I'm worried Michelle Yeoh is gonna end up like Ken Watanabe and have like five lines of dialogue.

On the bright side, the director is the right age to have grown up on Beast Wars, so that gives me some hope.

Citizen
That sure does look like a Bayverse film. It will look good, no doubt, but yeah it does look like it could be trying to do too much. I like Arcee's red a lot, and Primal's voice is great. (Cullen's Prime I actually found rather jarring after hearing Primal speak!)
M

Citizen
Casting DiMaggio ensures people are going to meme the **** out of Stratosphere.

Also hoping they are just hiding the rest of the casting for now. I see Autobots, Terracons, and Maximals in there but no Predacons VA listed.

Although honestly I'm surprised there is no Rattrap on the Maximal side, swapping him out for Airrazor feels off.

No idea which predacons they will use, I can live without Scorpinoc and Terrorsaur, but if there isn't Dinobot, Waspinator, and Blackaracnia I will riot. 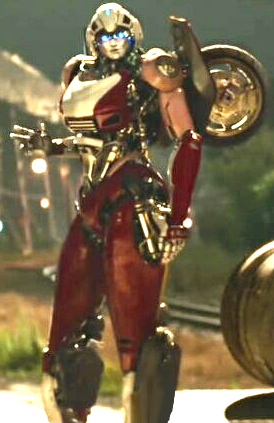 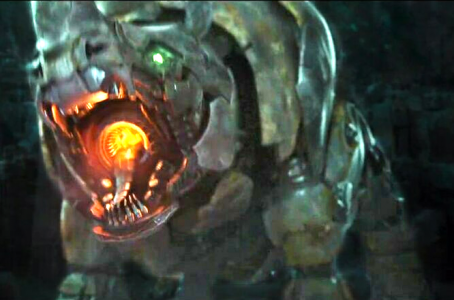 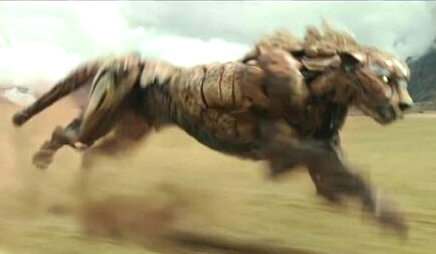 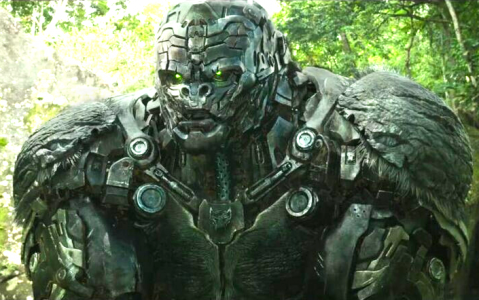 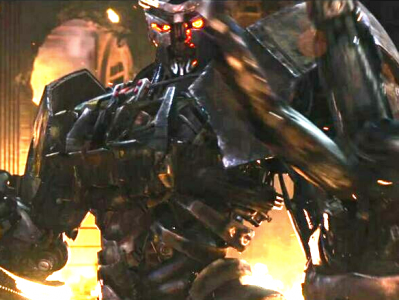 Citizen
The Porsche is supposed to be Jazz, right? He better be blasting this from his stereo:

Pale Rider said:
The Porsche is supposed to be Jazz, right?
Click to expand...

Mirage. Hence all the hologram decoys he makes.

Pale Rider said:
The Porsche is supposed to be Jazz, right? He better be blasting this from his stereo: