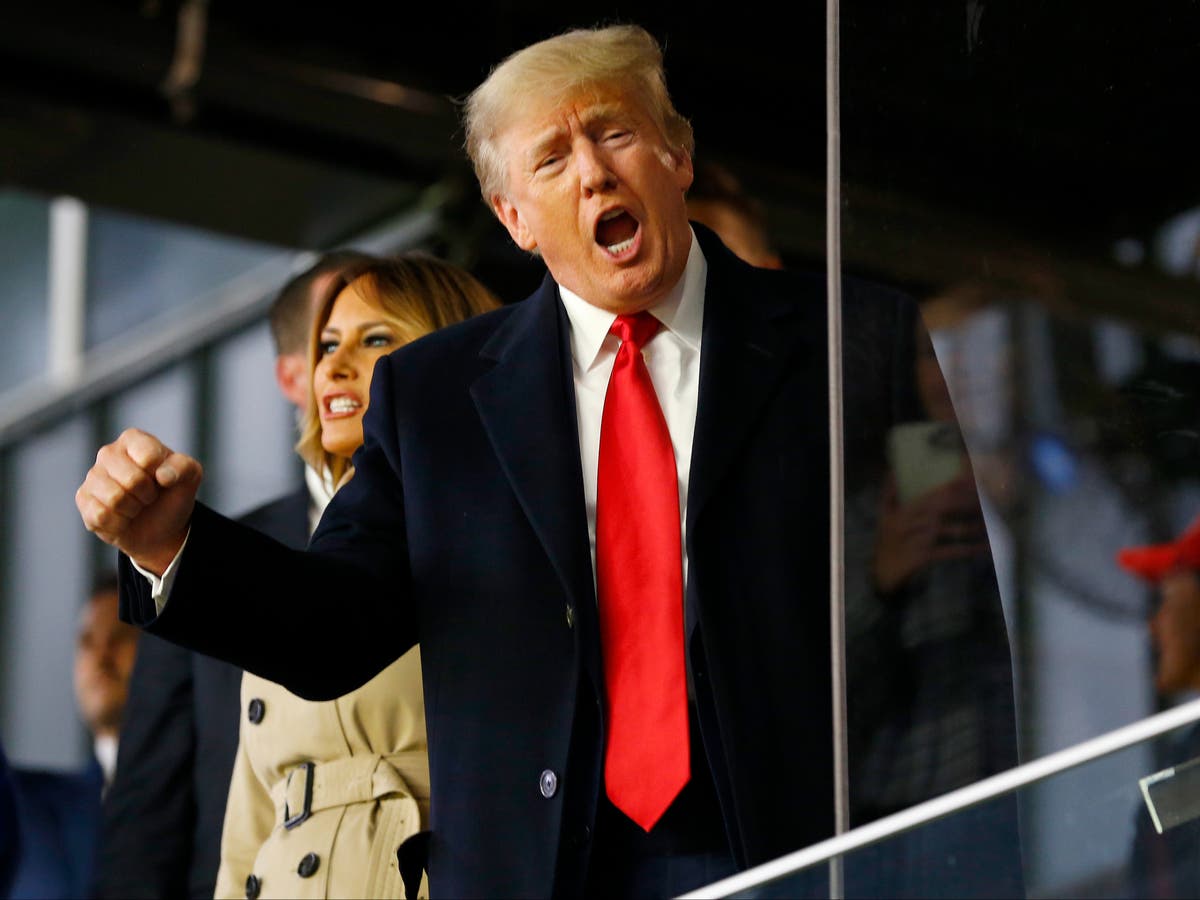 at one point this might've mattered. now it's just more background noise.

Staff member
Council of Elders
Citizen
How much do you want to bet there are framed copies hanging on the walls of Mar-a-Lago right now?

Staff member
Council of Elders
Citizen
So all of a sudden Lindsey Graham is back on the Trump Train and telling the rest of the party to get on board...

Citizen
The pictures Jared and Ivanka found are very effective at ensuring Graham stays firmly on his leash.

And this is all in service of attacking that old treasonous lich, McConnell. So I say: 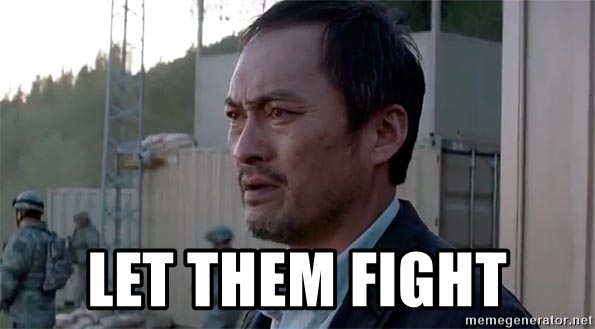 Citizen
Michael Cohen says Donald Trump told him if one of his kids had to go to prison to ‘make sure’ it was Donald Jr., not Ivanka
Father of the year 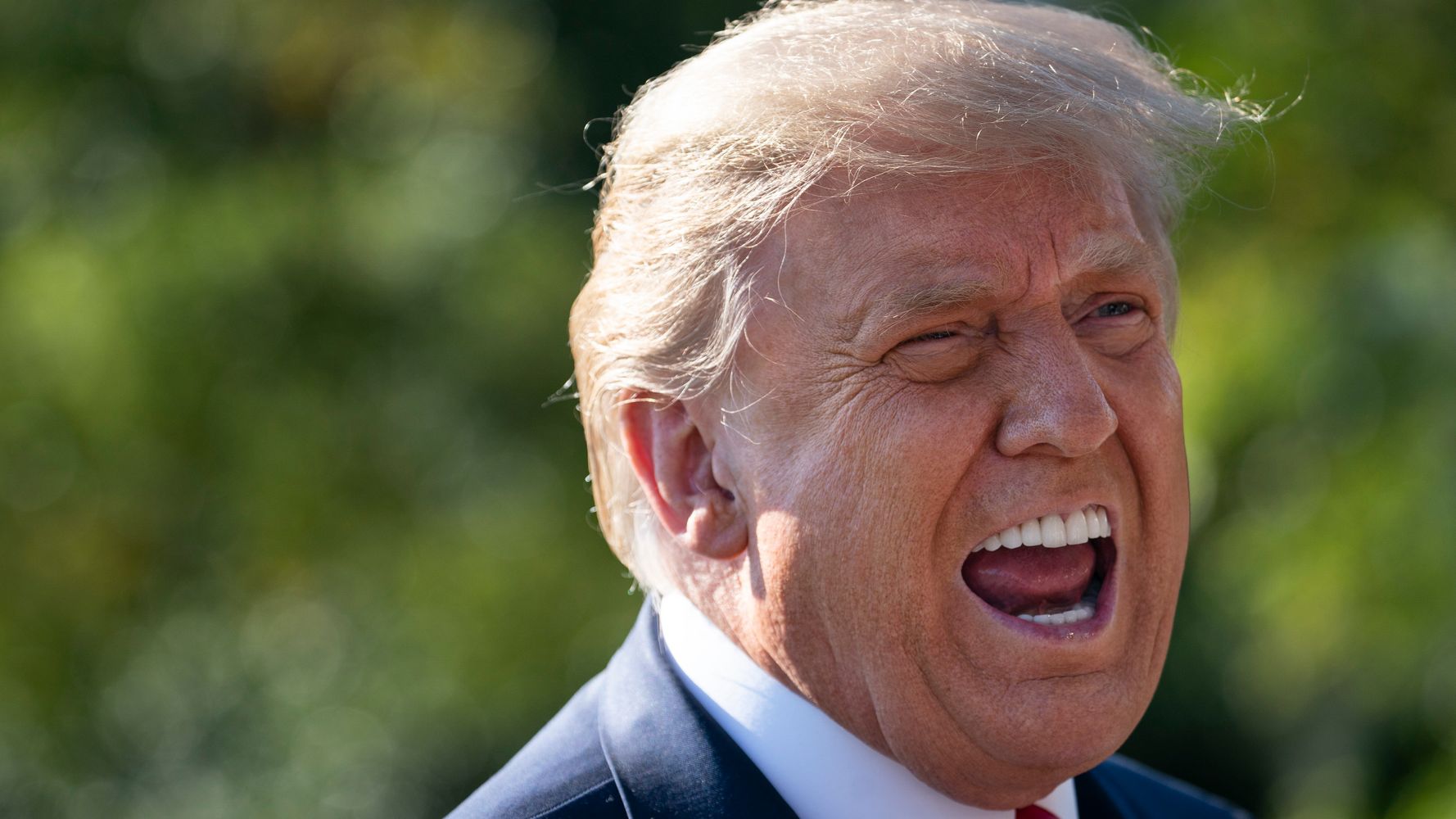 Trump Mocked For Embarrassing 'Please Clap' Moment At His Own Resort

The former president seemed to need some adulation at Mar-a-Lago.

Citizen
That would be more satisfying if he was self-aware enough to realize that that was a "please clap" moment. But Narcissus demanded applause and received it, so in his mind there's no embarrassment to be had.

Staff member
Council of Elders
Citizen
This is why he's constantly asking me for validation.

CoffeeHorse said:
This is why he's constantly asking me for validation.
Click to expand...

abates said:
Michael Cohen says Donald Trump told him if one of his kids had to go to prison to ‘make sure’ it was Donald Jr., not Ivanka
Click to expand...

That's the nicest thing he's ever said about Eric.

Citizen
And at least someone will finally give him a hug.

Was it swear filtered? Am I just a sarcastic ass? Even I don't know!!!

Citizen
Trump's basically poison to the GOP at this point and they're only now just starting to realize it. He's literally been killing the party base since the pandemic started.

I wouldn't be surprised if the GOP has some major losses in 2024 despite the gerrymandering and Jim Crow bullshit, because a good chunk of their base will be dead.

Citizen
Amazingly: the gop itself, and everything it stands for and does is poison. Trump was just the fascist catalyst that helped speed the whole thing up. They would have been right here; pointless, hateful and fading into obscurity, within a decade regardless of whom they supported. Their base has been shrinking since the 80's, it's kind of what happens when you don't actually govern or have thoughts. But more than that; conservatism as a concept will always eventually fail because it itself refuses to change and adjust and that's literally all populations DO over time.

Citizen
Yeah but until then, the GOP is going to ensure the rest of us suffer.

Ironbite-it's not that the GOP is dying, it's not dying fast enough.

Citizen
Well, yeah, that's a given. One of the artifacts of the GOP has always been "the suffering is the point".

Staff member
Council of Elders
Citizen
Trump's accounting firm drops him and declares the last ten years of financial disclosures to be bullshit. So, uh, can Trump go to jail now?!? 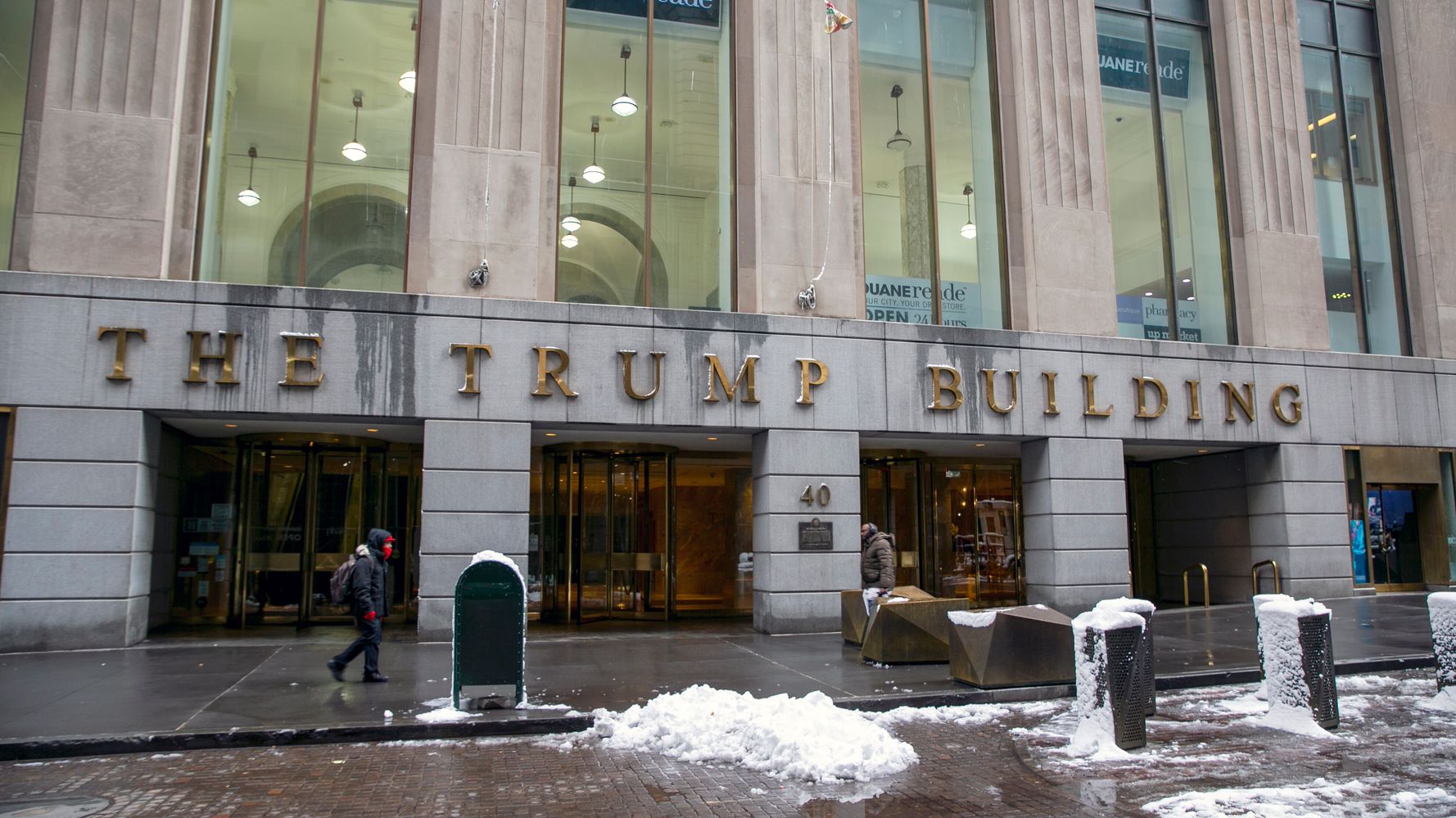 The former president's longtime accountants at Mazars USA told the Trump business on Feb. 9 that its financial statements "should no longer be relied upon."

Citizen
He stopped paying them "Lie to the government money" and they dropped him like a bad habit.