Citizen
A general thread for toys. 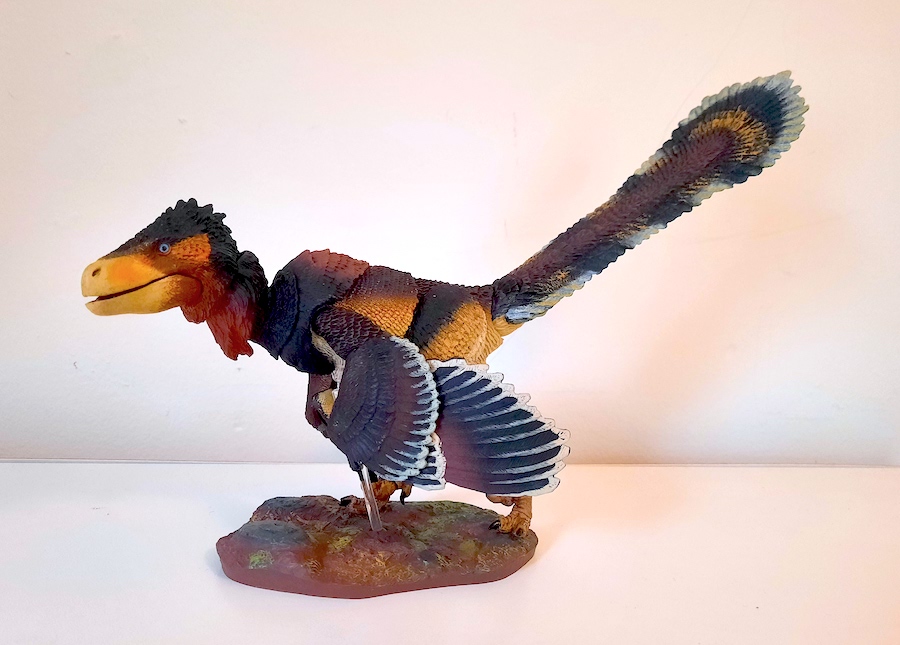 I've been eyeing the Beasts of the Mesozoic Raptors for a while now, finally got one now since Kingdom Grimlock made me realize I somehow still didn't have a properly feathered toy of my favorite type of dinosaur. 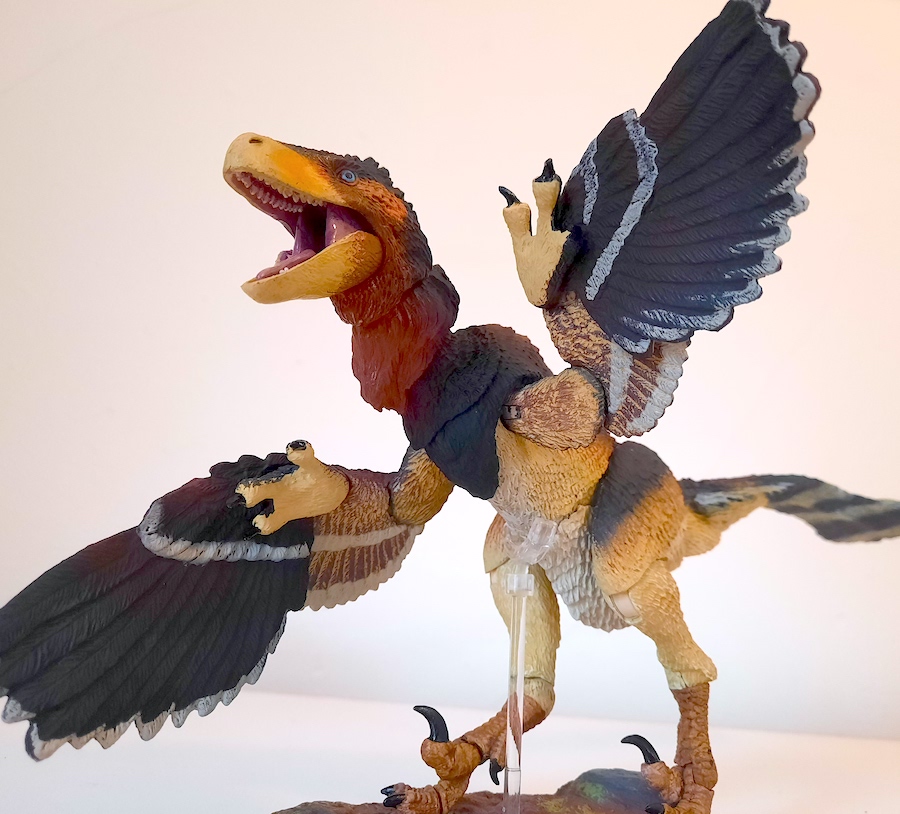 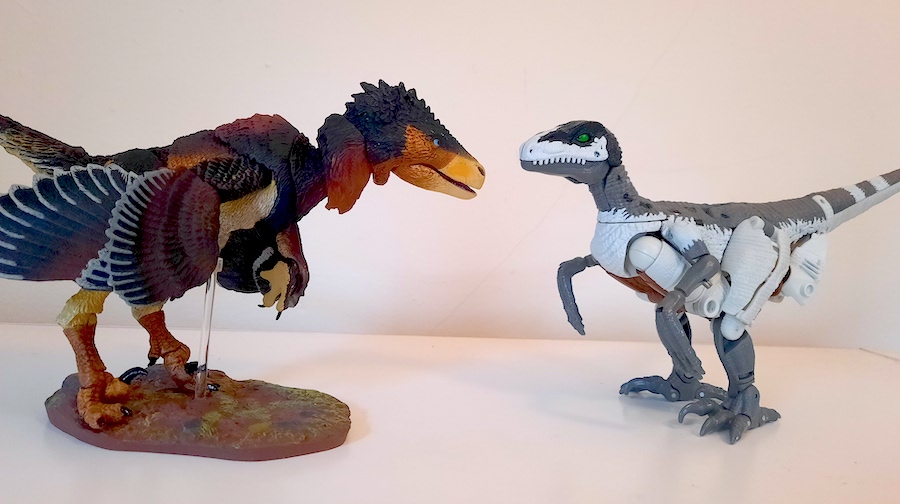 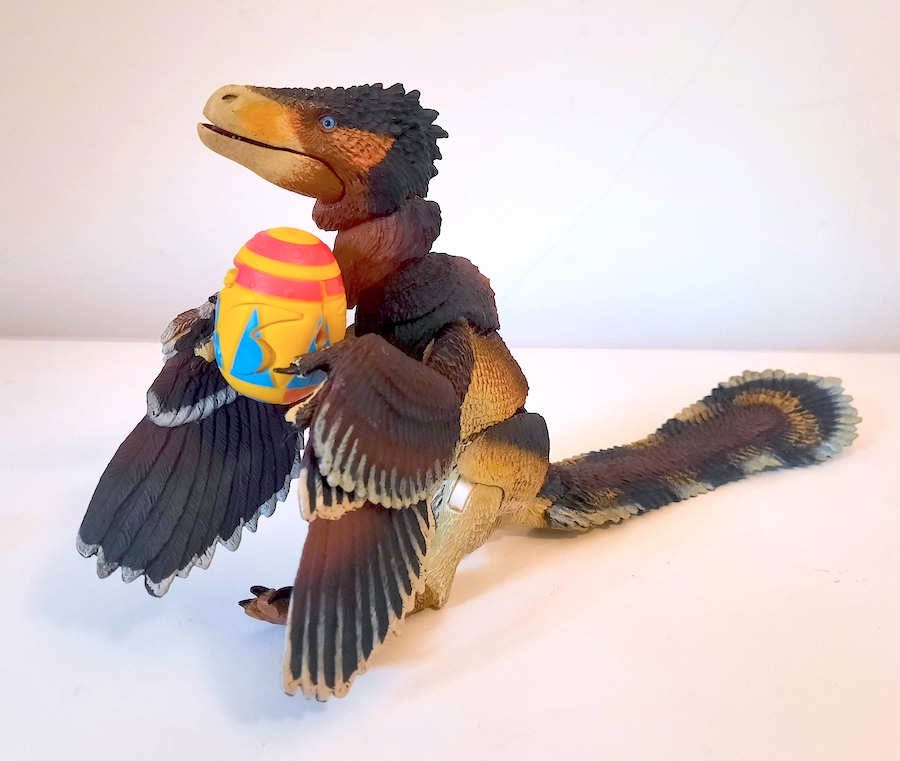 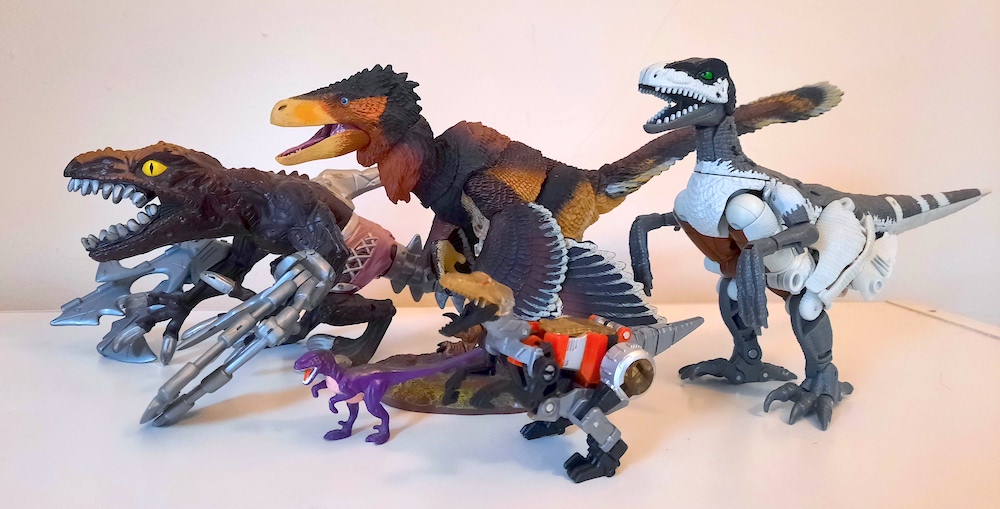 I was considering getting a couple more, but next year they're doing smaller-scaled versions which seems a LOT more manageable. 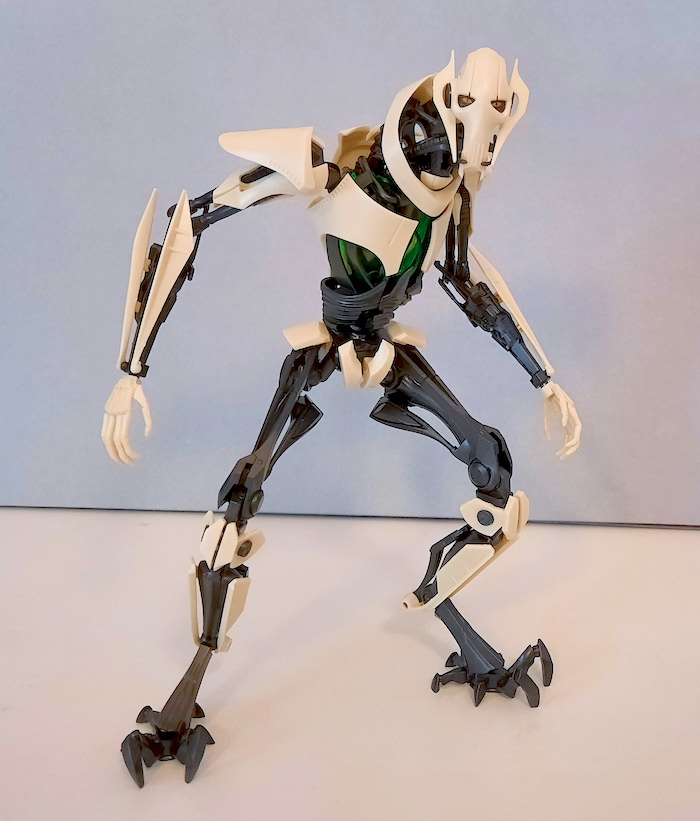 I hadn't really appreciated how insanely complex General Grievous' design was before building the Bandai model of him. 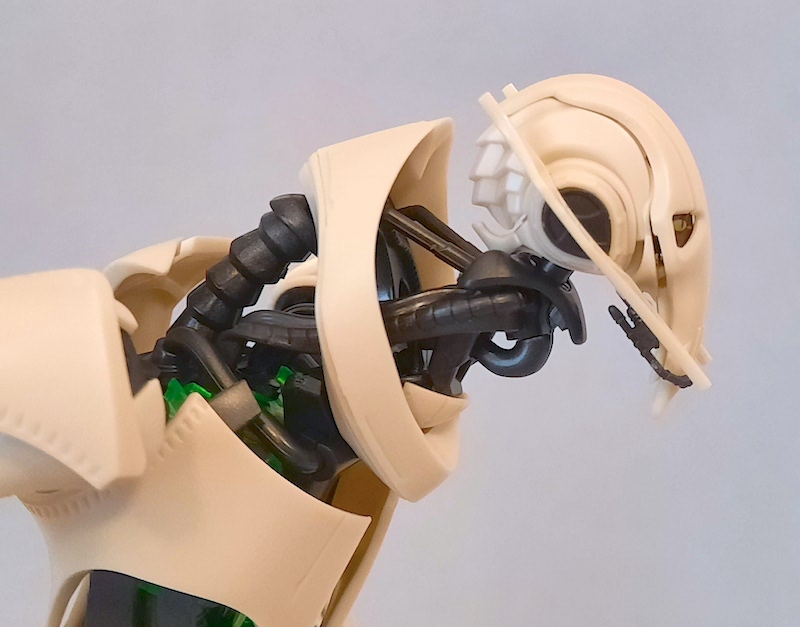 I mean holy hell, looks at his neck. 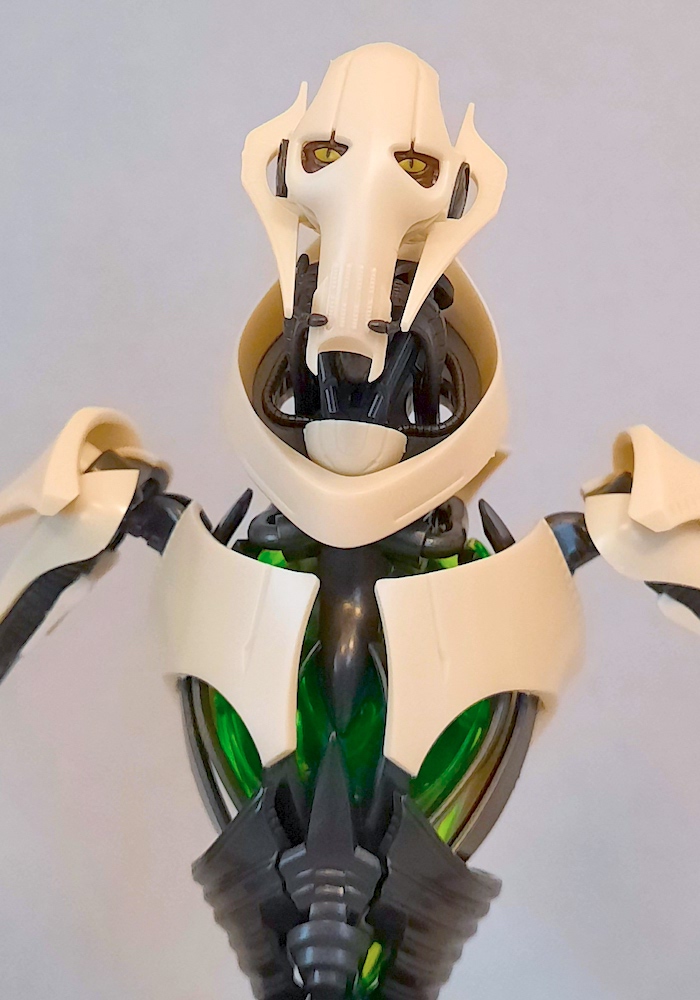 I was initially disappointed that his guts are unpainted despite the stock images suggesting otherwise, but it gets covered by so many layers of armor it doesn't really matter anyways. (wish I had the foresight to take a pic of the guts before building...) 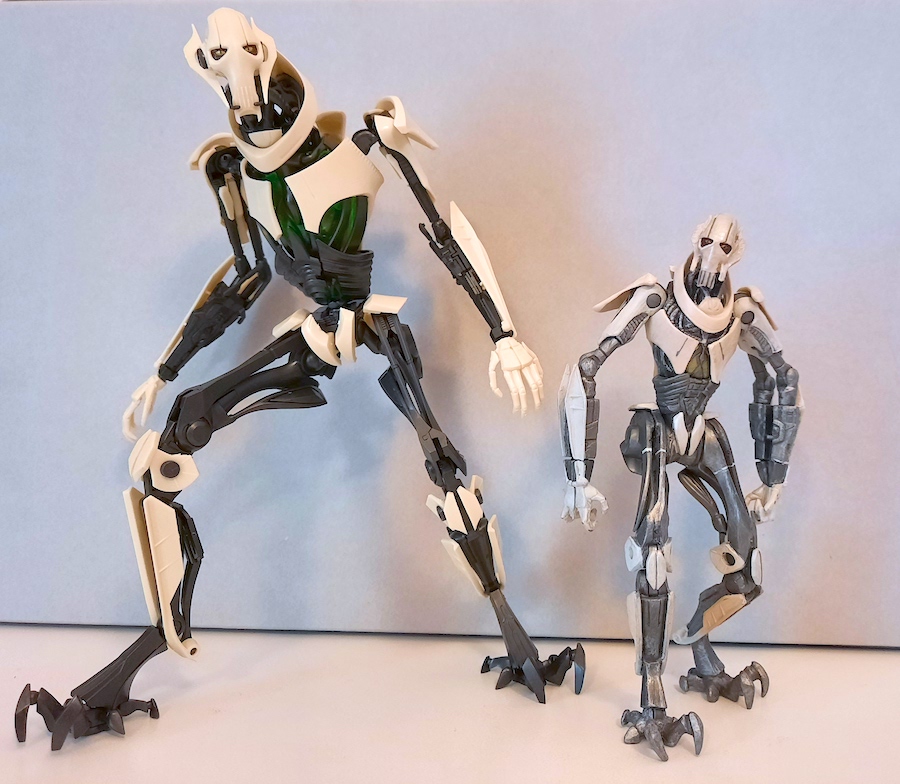 Sure is nice to have a version of him that can easily stand on its own.

Leaving the stickers off, since no doubt it'll be infinitely easier to just do a paint wash instead of trying to get hair-thin stickers into the sculpted grooves.

Citizen
My pre-orders coming up are:

Various
Mystery Science Theater 3000-(June 2022. Weekly updates! This is moving along.)
Animal Warriors of the Kingdom-(July 2022. If there are supply chain issues/delays, the people involved in this have a good history of communicating with backers, based on previous projects I've backed.)
Cosmic Legions-(late 2022, but with supply chain issues, probably 2023) 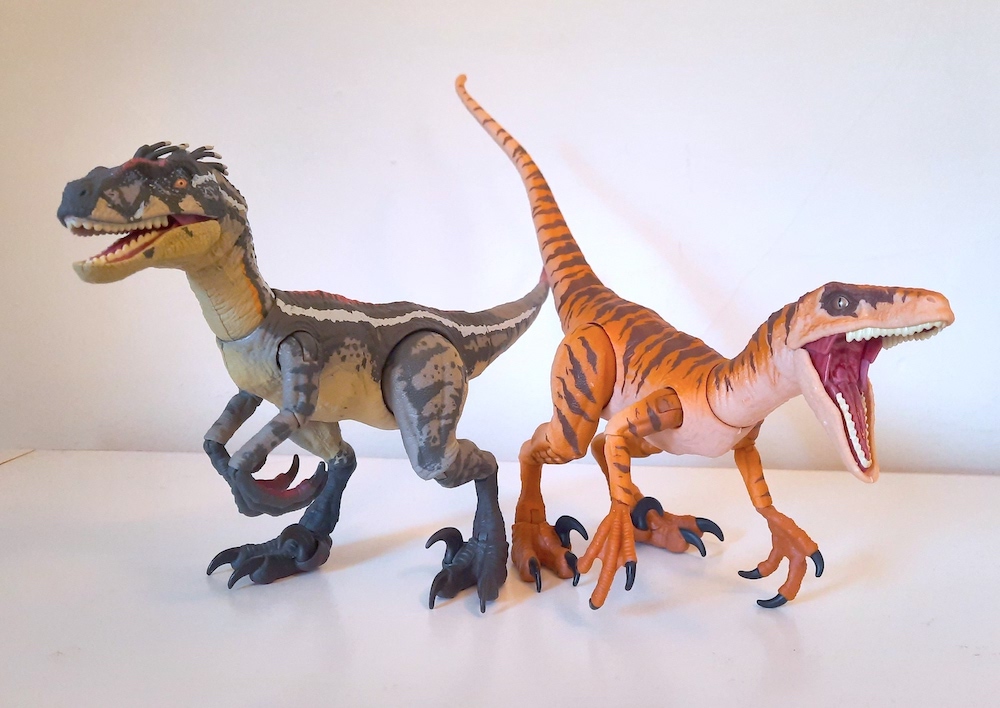 It's been a while since I've gotten Jurassic Park toys. Last one may very well have been a JP3 Velociraptor, heh. Nice to have a (super-articulated!) update to him and that big electronic TLW raptor. 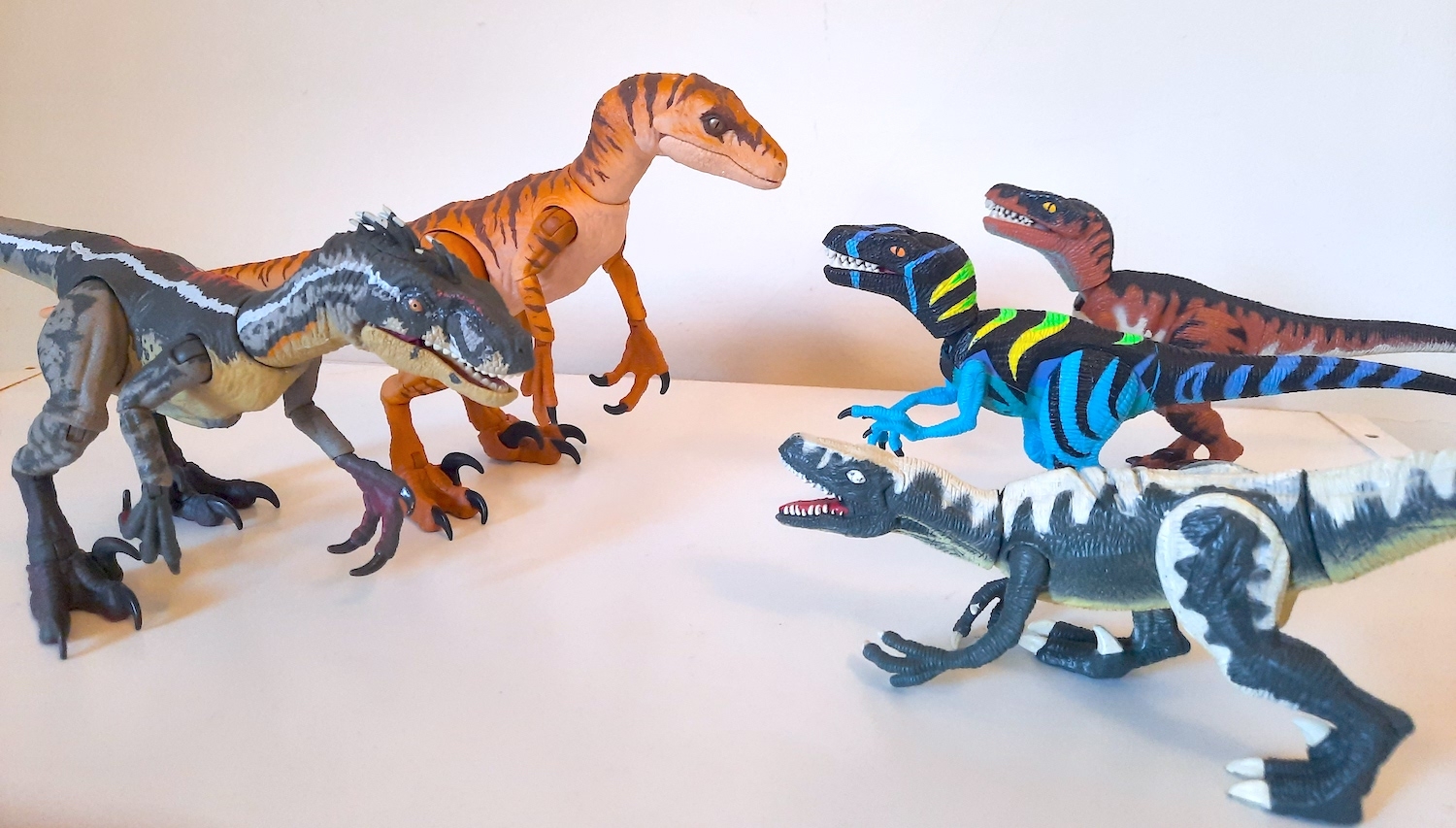 Dunno how likely toy-based repaints are (especially since they're from a rival company now), but I'd love it if they did the Chaos Effect Alpha Raptor and TLW's "Cyclops."

Also this made me laugh:

Citizen
Looks like some Plunderlings are back in stock at BBTS. And they've opened their website store where you can buy accessory packs and "Hatchling" bodies to turn your unused alt-heads into a whole other little guy.

Welcome to the world of Plunderlings- a new 1/12 scale action figure line.

Citizen
Found a couple of snakes slithering through my house. =P 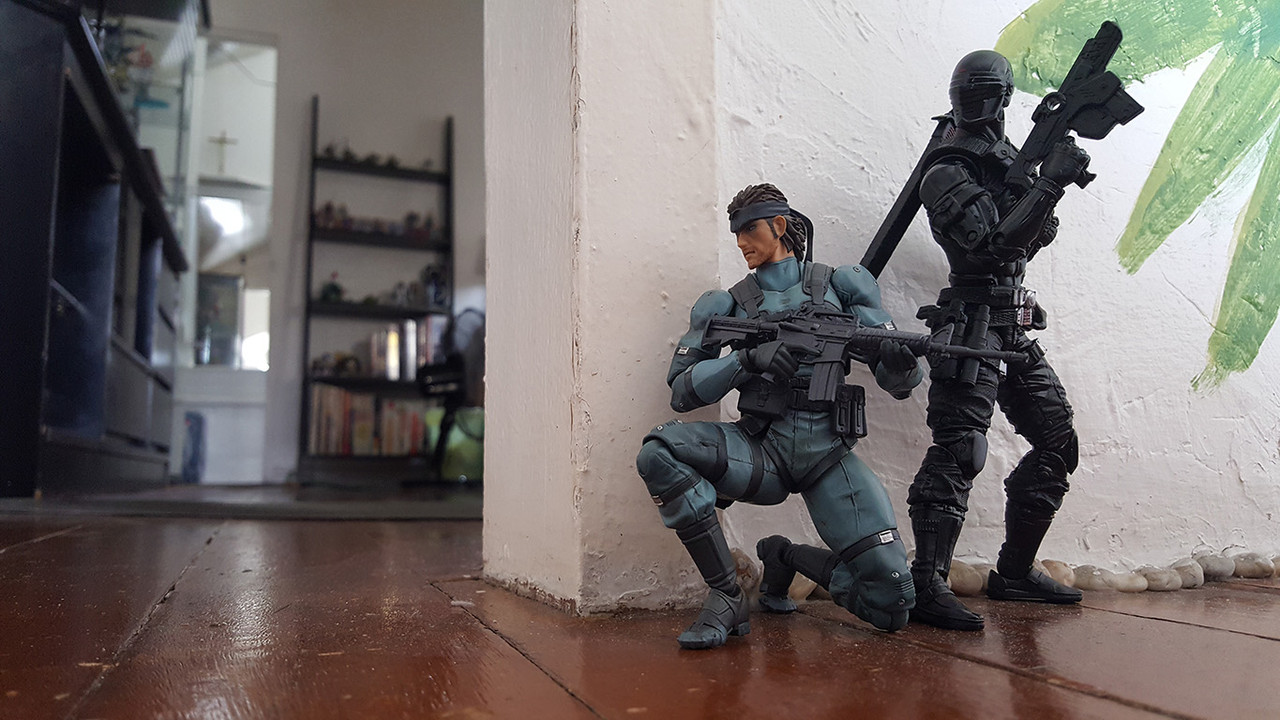