The US Supreme Court and its decisions

Citizen
It's like I've been saying. Much of our system is built on a foundation of sand, with only social pressure not to make waves keeping people from knocking it over. Then again, if we relied on doing things by the book the first time around, none of these advancements would ever have been made in the first place because there were too many barriers.

So what's the lesson we're supposed to take from this? Is "rule of law" a pile of horseshit? Is unilateral action by people overstepping their authority Good, Actually, and our only mistake was leaving the door open to eventually getting caught? Did we not play dirty enough? This probably needs to get sorted out.

Government is nothing but compromise to keep us from descending into pure chaos and only works because enough people are willing to let it work, after all. Here in the States it's trending towards chaos, unfortunately.

The Constitution wasn't designed for a country with the population the US currently has or the various technological changes that have happened over the past 2+ centuries. Delegating some regulation and rulemaking to bodies outside of Congress is pretty much a requirement for a country of this size to actually WORK, unfortunately. The jury trial stuff, though, I agree with, to a point. Companies aren't people, though(despite what certain court rulings may say), and regulatory lawsuits involving them probably shouldn't hold the same 'jury trial' rights guarantees actual citizens should be afforded.

Coglestop said:
The Constitution wasn't designed for a country with the population the US currently has or the various technological changes that have happened over the past 2+ centuries.
Click to expand...

As a matter of fact it was specifically designed to prevent the government from doing much of anything, because the founders of our country were in the same headspace as teenage boys who have Problems With Authority. And yet it's just as easy to look at our current situation as validation of that distrust.

I dunno. I'd be inclined to say it all just goes to show that people are a problem, except there are plenty of countries you can point to and say they actually have their shit together. It really does seem to be just Americans who suck.

Citizen
Yes, there are countries that have their shit together, but it isn't just Americans who suck.

Pocket said:
I dunno. I'd be inclined to say it all just goes to show that people are a problem, except there are plenty of countries you can point to and say they actually have their shit together. It really does seem to be just Americans who suck.
Click to expand...

There's not a country on this planet you can go into and not find some pretty egregious skeletons moldering away in the proverbial closet. We just feel like we're the only dumpster fire because by and large the Internet focuses on our particular dumpster fire.
But all those tiny pinpricks of light at night? Those are other raging dumpster fires.

Citizen
Eh, that was true of SOME of the founding fathers, not all. The federalist wing of early American politics actually wanted a strong, effective central government. Heck, the founding fathers included what Fox News would call a communist, if you look at Thomas Paine.

Citizen
so should i expect america to be balkanized in the next decade, or...?

Citizen
I give it 5 years.

Rust said:
How we going to deal with it?
Click to expand...

In all honesty, I've pretty much resorted to survival mode.

I saw an armored police personnel vehicle, escorted by two police SUVs trundling down the road yesterday and realized that attempting protest in person was tantamount to suicide.

For reference, I live just outside Indianapolis, Indiana. In the Carmel/Westfield/Zionsville area. That's rich WASP central and even their hardware is getting scary.

Point is, protest and activism is good, but we are facing an increasingly militarized police force and as much as protests are generally effective, it's getting more and more likely that they'll end with death or maiming. I get that you're not advocating for violence, but it needs said that the barriers to protest are getting worse.

I was astounded by how often patients were turned away from emergency rooms and their doctor’s offices in the middle of their miscarriages. No wonder Alabama has the third-highest maternal mortality rate in the nation, I initially thought. People are denied urgent medical attention outright, which left me wondering at first if health care providers were simply negligent and not keeping up with their medical education. Or was this lack of care a reflection of discrimination? Eventually, I landed on discrimination as the cause.

But I was wrong. The reality is much worse. Instead, these medical professionals seem to know what they are supposed to do, but choose not to.
Click to expand...

I came to this realization when I saw a patient in active miscarriage (bleeding, passing clots, cramping) who had just had an office visit with her primary physician. She was forced to wait more than 48 hours in order to get the results of her bloodwork. Doctors will sometimes check a patient’s levels of HCG, or human chorionic gonadotropin, to help distinguish miscarriages from ongoing pregnancies or ectopic pregnancies. I could not understand why someone with all of the clinical signs of a miscarriage in progress was required to wait for much-needed intervention, all the while bleeding and cramping and suffering.

I was angry that the patient’s doctor did not just provide the standard medical treatment for a miscarriage: surgically removing the contents of her uterus, which would stop her pain and bleeding. Then I saw a different patient who was actively miscarrying, and a lightbulb clicked on: The doctors were afraid of being attacked by the state of Alabama.

Medical providers who treat pregnancy-related issues in red states exist in a constant state of fear of performing any procedure that can be classified as an abortion—even while the procedures remain legal. We know that we face the risk of being prosecuted, having our licenses revoked, or even being thrown in jail if we fail to precisely follow every regulation, no matter how arcane or medically unnecessary it is. (We can be cited if the clinic’s janitor’s closet isn’t the size deemed appropriate by the state, for example.)
Click to expand... 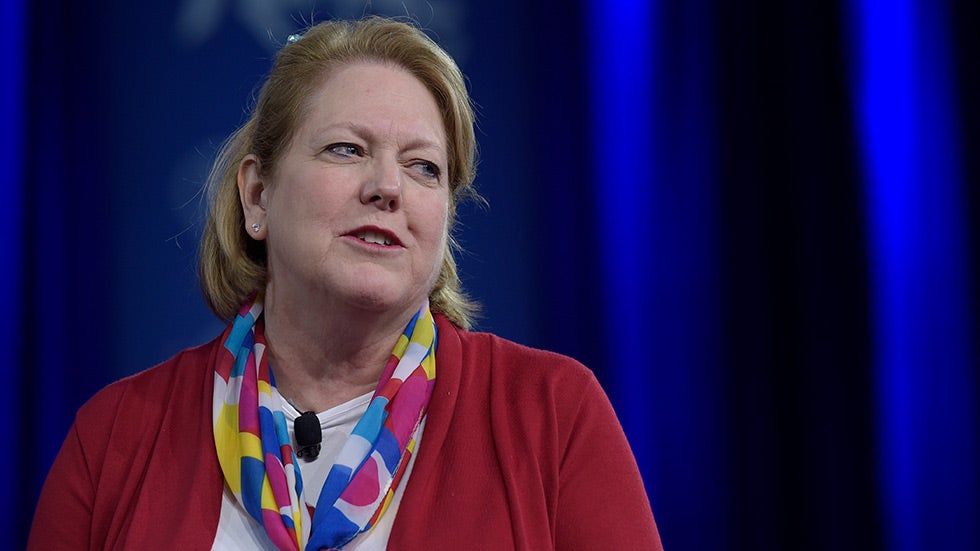 At one point, this might've mattered.

Citizen
It really sounds like they're saying "our incompetence is THEIR fault" but that would be ridiculous...

Citizen
So... precedent to keep people imprisoned and then murder them when they are wrongfully accused.

Staff member
Council of Elders
Citizen
I usually try to dig into these things but I got nothing. This one is incomprehensible.

Citizen
Seems like they're trying to set precedent to make people stop questioning "solved" cases and, as usual, making a class war out of it.
X

There's evidence supporting a Reasonable Doubt, and there's evidence of Innocence. A motion for relief based on true "Innocence" is, like, "This guy was convicted of rape because we found his DNA in the victim, but the lab just came back and said they swapped the slides, so that wasn't his DNA in the first place." I can't find a record of Jones' full post-conviction hearing but, going off of both the main decision and Sotomayor's dissent, that's not what happened here. His argument is that his attorneys were ineffective because they didn't hire experts to present an alternative theory of the case. Maybe somebody can find a more detailed record, but all I'm seeing is "...thereby casting doubt on the State's case", not "...therefore he couldn't have done it!"

There's a substantial difference between the two things legally, and I'd also say practically. According to the Syllabus, the appeals court considered and specifically did not find that Jones had met the burden of clear and convincing evidence that he was Innocent, but they reversed the decision anyway because they thought his counsel was ineffective under their standards. They decided this after holding a 7-day evidentiary hearing, with 10 witnesses including 7 experts, and the statute they're relying upon for relief specifically says Thou Shall Not hold an evidentiary hearing. The Defendant's response is, basically, We know we shouldn't hold a hearing but what if we called that "thing" something other than a "hearing"?

So, the Defendant is pointing at a specific statute, demanding relief under that statute, and admitting they did not follow the statute themselves. The Defendant is not arguing that they were Wrongfully Accused or Actually Innocent -- there is a legal remedy for them under those conditions, and the appellate court which ruled FOR them specifically found they DID NOT qualify for that.
Last edited: May 24, 2022
K