lastmaximal said:
I'm sure this has been done much more skillfully, but I only had a few minutes to goof off today -- pardon the lazy Invert. Would prefer it have a new head sculpt, but might not be too bad. 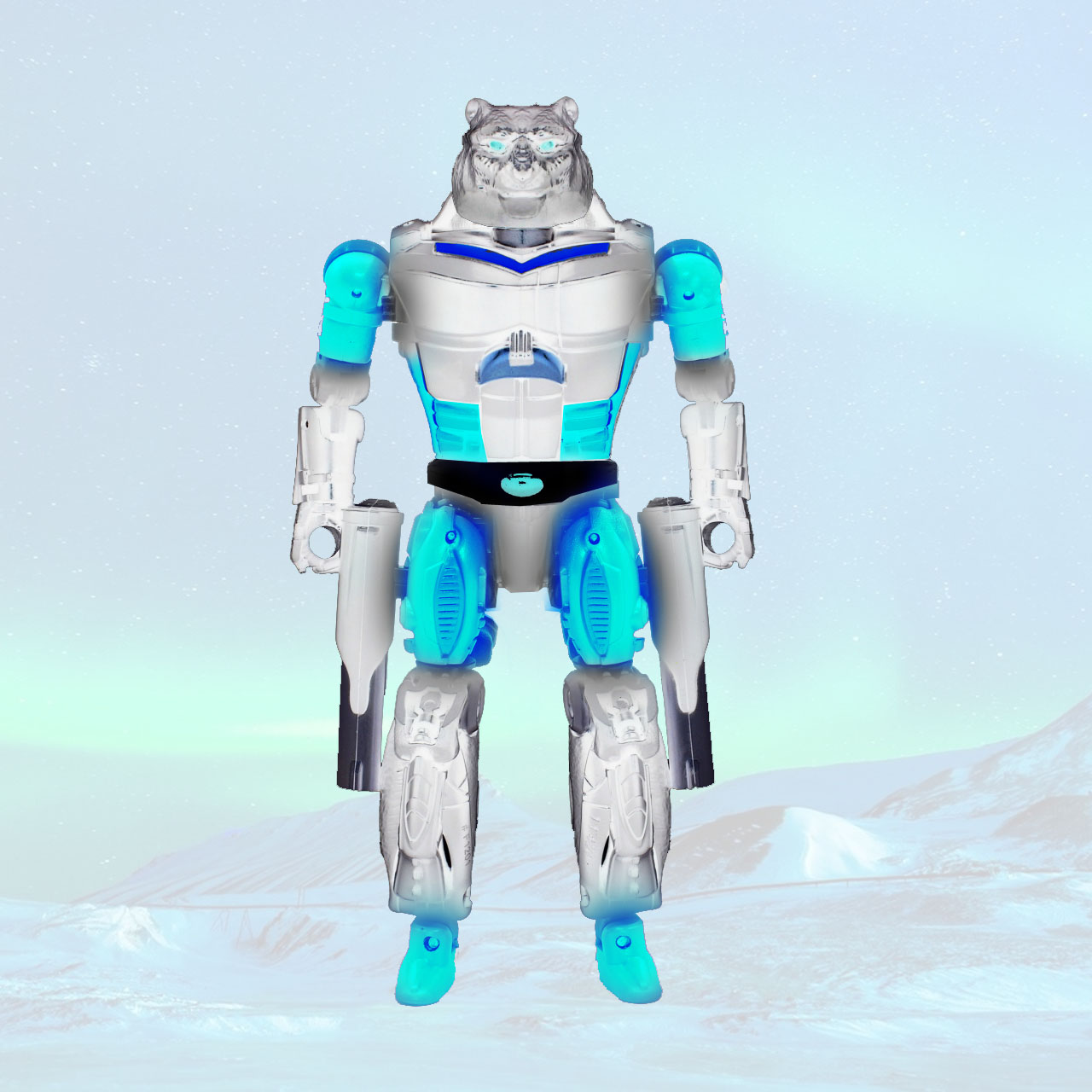 I was thinking of this repaint possibility the other day. As much as I love it, I ended up wishing for a two pack with Howlback a Glit.

Citizen
I wish we would get any cassettes. I’m also hoping, even if it’s limited in selects, for a Twincast repaint. 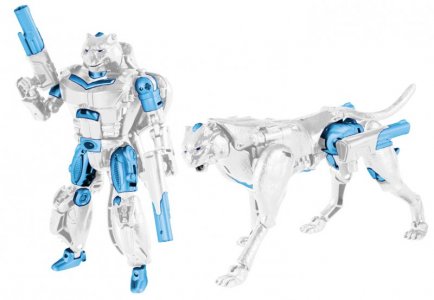 I also did a Tigatron. Digibashing from black to white sucks but I guess I was really bored that day.

Citizen
Never thought Tigatron would be one to join the Predacons, though.

Citizen
Re-visiting the MLP/TF II Crossover reignited a desire for a set of WFC Battle Masters colored like the 'Weapon modes' of the ponies' exo-suits:

Can't be the only one who thought of this when that first came out, and if it has been done, I obviously wasn't paying attention.

Citizen
Looking at Sorohan’s repaint charts just remind me of this:

Staff member
Council of Elders
Citizen
Haha same except I want most everything on there. 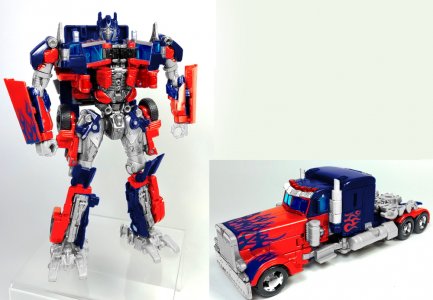 It has to be somebody's nostalgia. 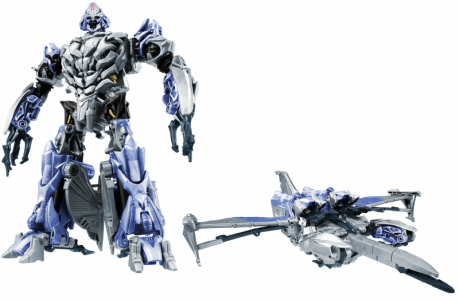 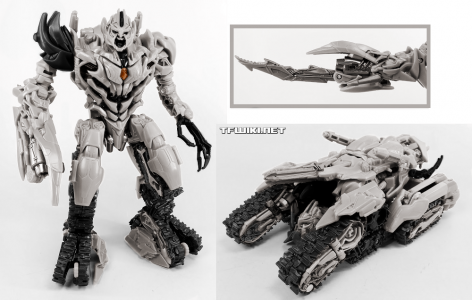 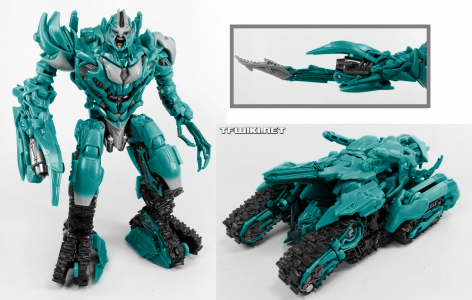 For a second, I thought that actually was the old ROTF Leader toy.

Staff member
Council of Elders
Citizen
That makes me happy. I don't know why but ROTF Leader Megatron is the one I've had the most fun doing do far, and I like the result. On paper it's not that different from the Studio Series colors, but there is something about it that's clicking with me 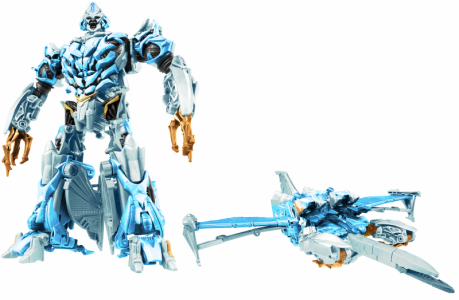 This would make it matter less that they didn't bother to remold the chest.

Citizen
The sky blue and yellow are giving me "day at the beach" vibes. 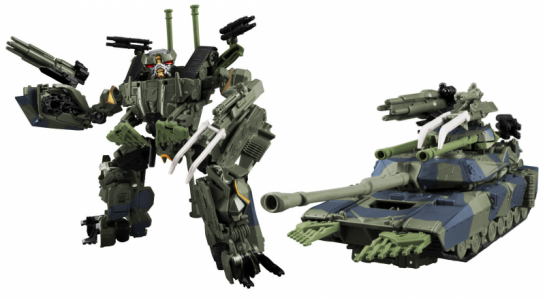 I'm not stopping at the leaders.

This one convinces me that I just like Brawl's 2007 toy designs better than what ended up in the movie. Slimming the chest and removing the backpack wasn't really an improvement.

Citizen
The recent Basics got me wondering... has anyone ever done X-Brawn in G1 Brawn's color scheme? Or vice-versa?
O 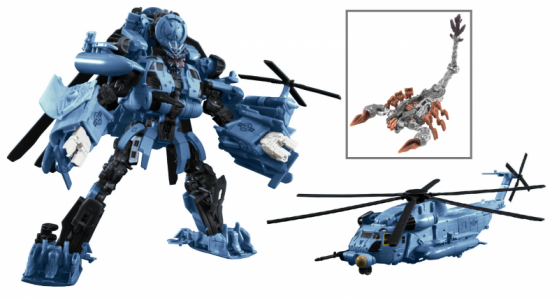