These two are supposed to be coming later.

Staff member
Council of Elders
Citizen
This is unfinished but I lost progress to bluescreens twice and I am not going to bother again. It it is cursed. 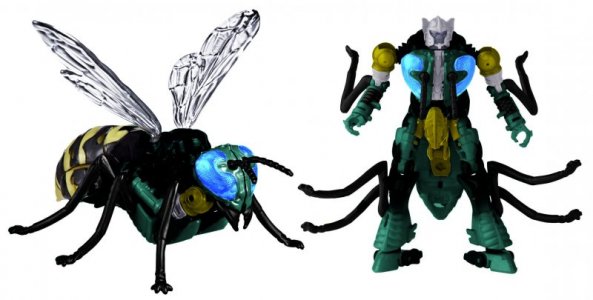 Citizen
That's thematically fitting for something pertaining to Waspinator.
F

Citizen
Surprising myself I don't have any interest in toy colors Waspinator (or Terrorsaur for that matter), but that Tarantulas I'd buy in a heartbeat.

(looks at Vintage Wolfang) Psst, hey Hasbro if you ever want to make a new Carnivac I got an idea you can base him off of. 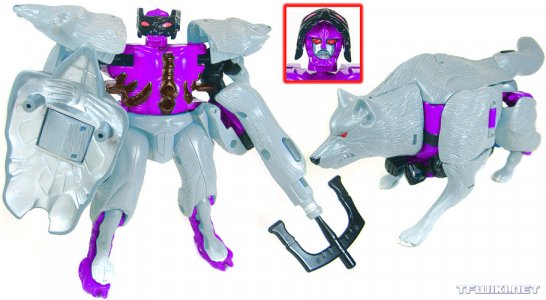 Or rather I based it off of his appearance in Sins of the Wreckers.
Last edited: Apr 19, 2022

Citizen
If Hasbro ever did make an updated Canivac; that's certainly how I think he'd look. Since lately we're doing the whole "Shell and Robot as one" thing with Pretenders; well... you can't do like Bludgeon, Skullgrin, or Iguanus and make the shell the robot mode; Carnivac (as well as Catilla, Snarler, and Chainclaw) would have to be the inverse; with the Pretender robot transforming in the shell as their beast mode. Which might get them some reuses if we got them in Legacy; since we could have Wolfang, Razorbeast, Polar Claw, ...and I don't think there is any other cats that Catilla can become.

...huh... I just realized they could probably double-bill Chainclaw as Grizzly-1/Barbearian since they share the same colors, more or less.

Citizen
I'd buy any new Carnivac in a heartbeat! He was BW Dinobot before BW Dinobot even existed. 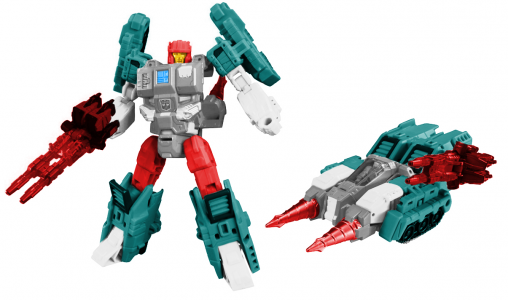 Citizen
Man, I kind of want that.

Citizen
Make four more digibashes of figures for each of his altmodes!

Citizen
I would love vintage Beast Wars toys recolored in to some new characters.

On the flip side of that, one of my weird dreams is Hasbro releasing recolored Cyberbeasts from BWII as Dinobot, Waspinator (i know thrustinstor is basically this, just bare with me) Silverbolt and Sky-Byte. Make them from some alternate future or different reality, whatever, but they would be neat, bizarre one offs.

Staff member
Council of Elders
Citizen
Would love some Kingdom retools as spiritual successors to those. Cheetor, Dinobot, Waspinator, Airazor.

Staff member
Council of Elders
Citizen
Back to Movie toys. This one was requested on Discord. 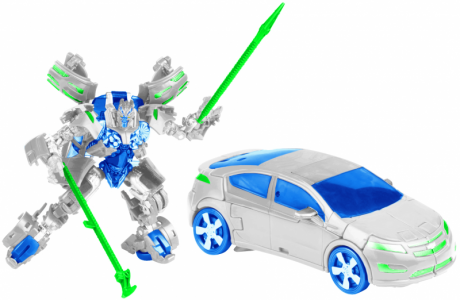 Citizen
Iguanus rules, and looking at his lay out, I kind of want Hasbro to bring back Battle Beasts with his basic construction. Like, throw the other Pretenders at me absolutely, but for ten bucks i think that'd be a great way to work those designs back in to stores.

Citizen
I think you two were look for the Legacy thread. 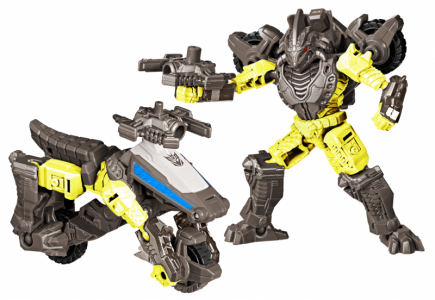