Citizen
I've finally decided that I've stayed too long at the dance, and it's time to be pulling out. Maybe not all the way out, but at least mostly out. I'll eventually be getting rid of nearly all my collection, so this thread will be updated constantly.

I'm going to be away for a few weeks in August, but I want to get the ball rolling on this, so for now I'm listing only new-in-box stuff, as they're the easiest to explain, get to, and ship out. Come late August, that's when the real deluge of updates will begin (and not just Transformers).

NOTES:
-The Masterpiece and 3rd Party stuff are all guaranteed originals, no knockoffs
-Everything is sold AS IS. Masterpiece and 3P stuff can be prone to issues, as we all know. And as I haven't opened any of these, I cannot confirm or deny anything.
-Boxes are all unopened, except where noted
-The boxes themselves are in fine condition, not perfect, so if you're interested in that, feel free to ask for specifics
-Prices include shipping 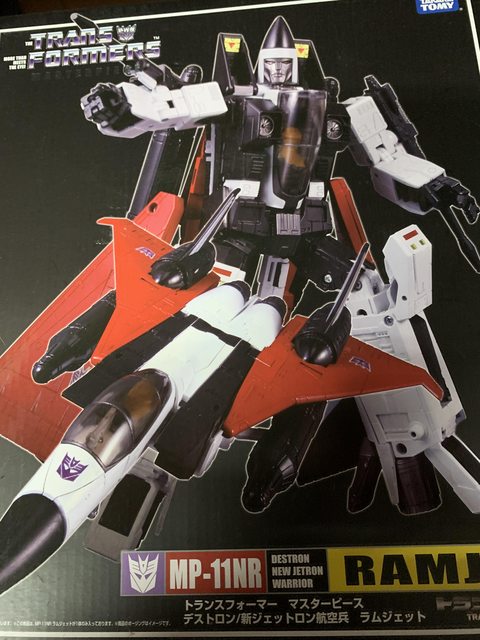 
(I do have a Thrust for sale too, in case anyone is looking for all 3. It's just that he's been opened, I'll have to locate the box, and it's possible the instructions and some accessories may be missing)

MASTERPIECE SUNSTORM (TRU exclusive) - $120
(This box actually was opened at some point, but the toy has never been removed from the packaging) 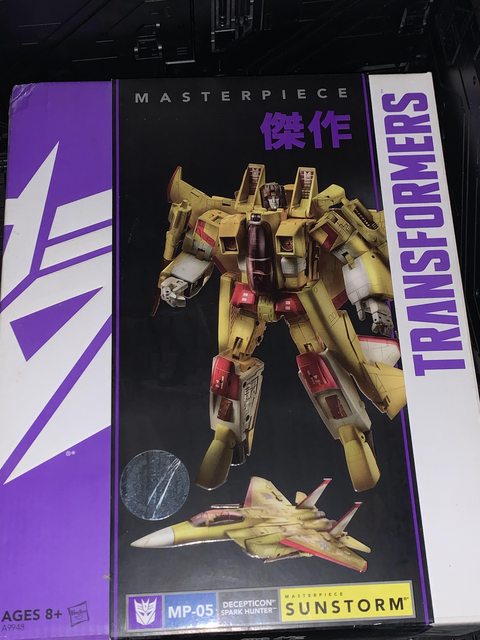 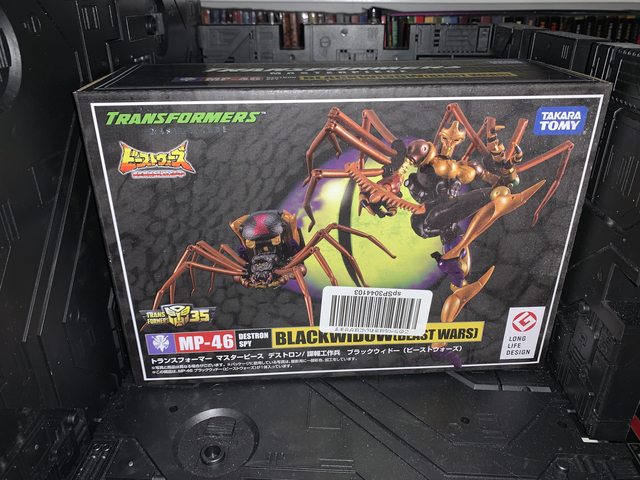 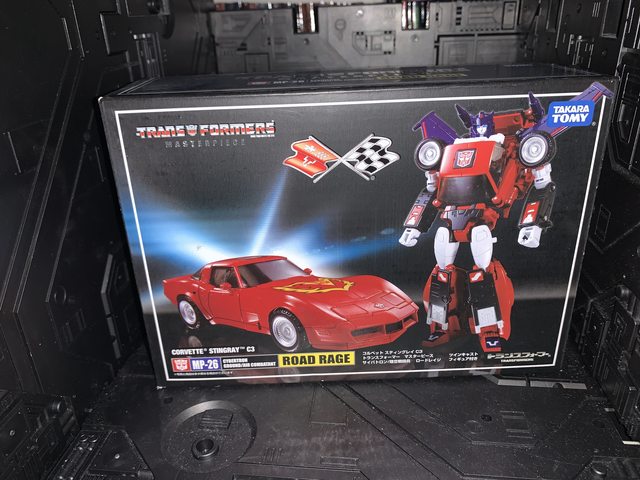 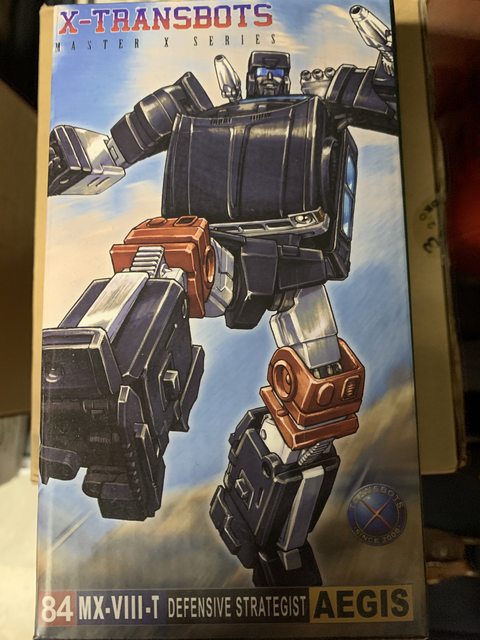 FANS TOYS FT-41 SHERIDAN (WARPATH) - $175 - [SOLD]
(This was a "substandard" order from BBTS, which refers only to the packaging, not the toy. The box looks fine to me, but I'll look closer upon request)

BADCUBE OTS-03 BACKLAND (OUTBACK) - $90
(This box has been opened to remove accessories that were a preorder exclusive for Outback and Brawn together. Outback's own accessories are present)
((I also have Brawn available, but he's another one that's been opened, and possibly missing his box, instructions, or some accessories)) 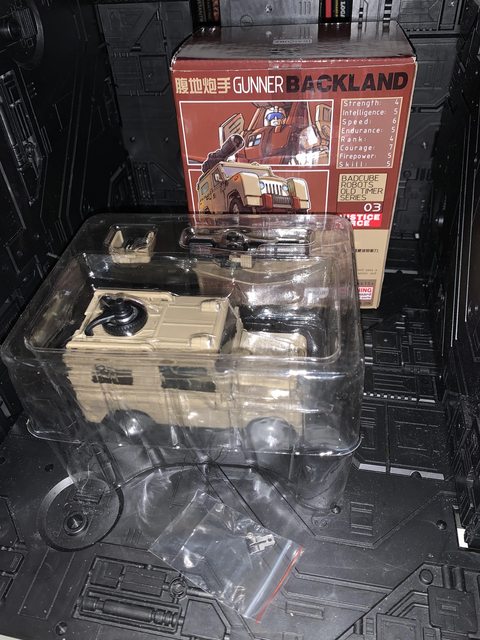 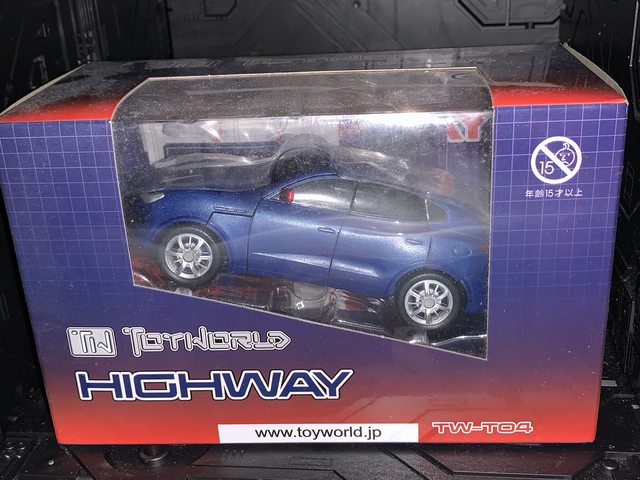 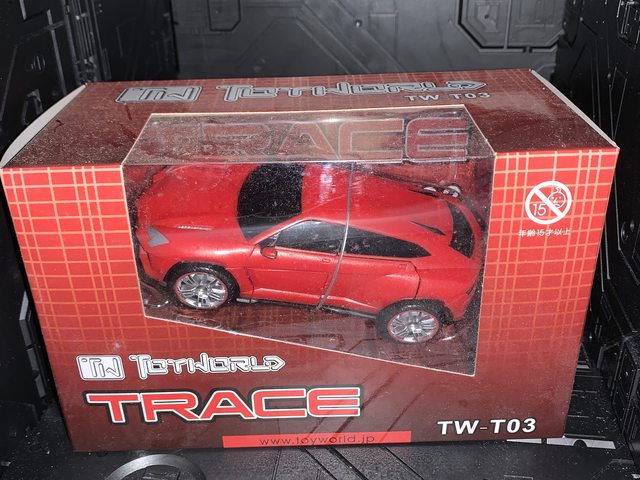 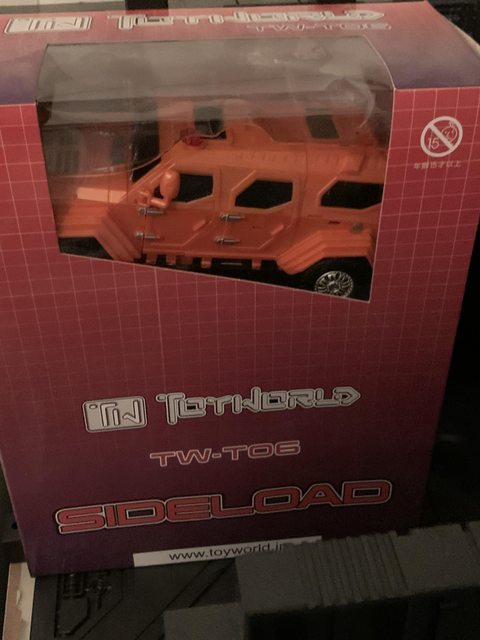 (I have the rest of the Toyworld Throttlebots, but they are loose, and possibly missing boxes, instructions accessories, and combiner parts) 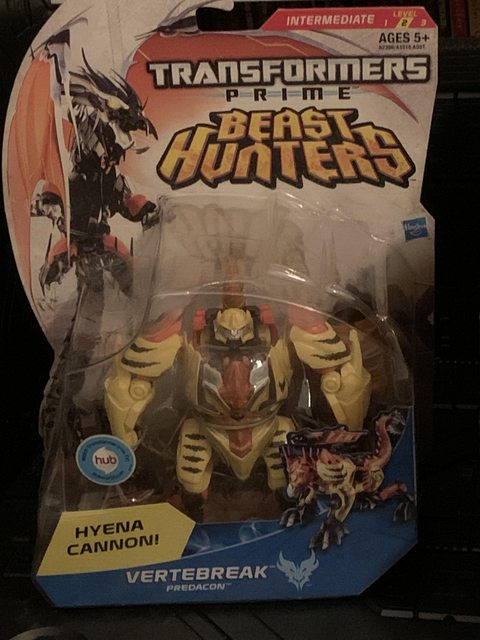 MECH IDEAS DEMOLITION CRUE SHAWKE AND PAWE (POUNCE AND WINGSPAN) - $150
This was a Botcon (TFCon?) custom class set in 2013, sponsored by Captured Prey and designed by Encline Designs, which turns the Mech Idea Jumpstarters into the Decepticon Clones. I've apparently opened and transformers one of the Clones, but have not made any customizations. The set comes with everything pictured, which should be everything the set originally came with, I honestly have no memory. I also don't have any customizing experience, so I've no idea how the paint or other liquids have stood up after all this time. 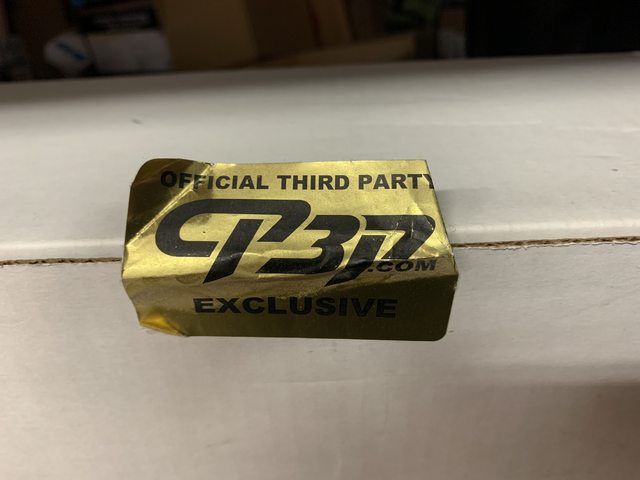 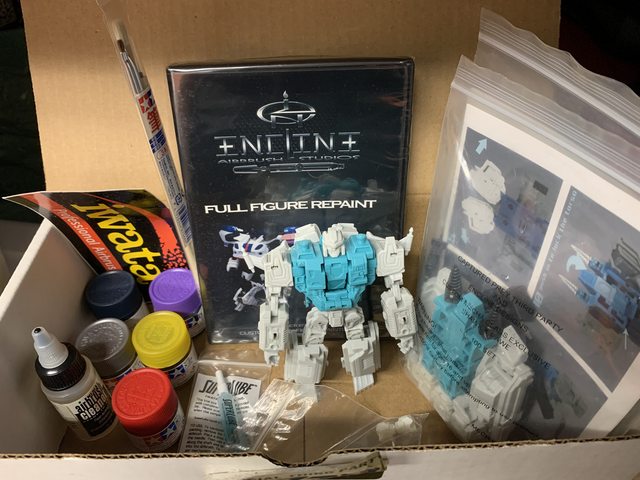 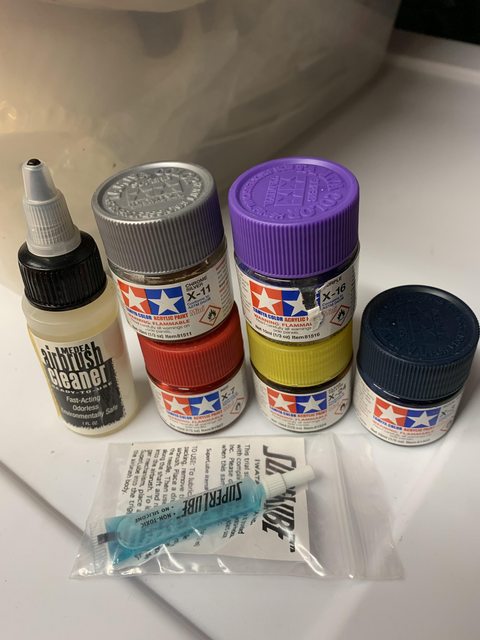