The DC...Extended Universe or Films or Whatever

There is no possible way even Warner Brothers could put together a Batgirl film that is worse than any of those.
Click to expand...

It's called quality control. Apparently the new guard is exercising some instead of allowing garbage to further devalue the brand of a series-in-progress. The last thing the DCEU needs is another bomb.

Citizen
Apparently they wrote Batgirl off as a loss for tax purposes. 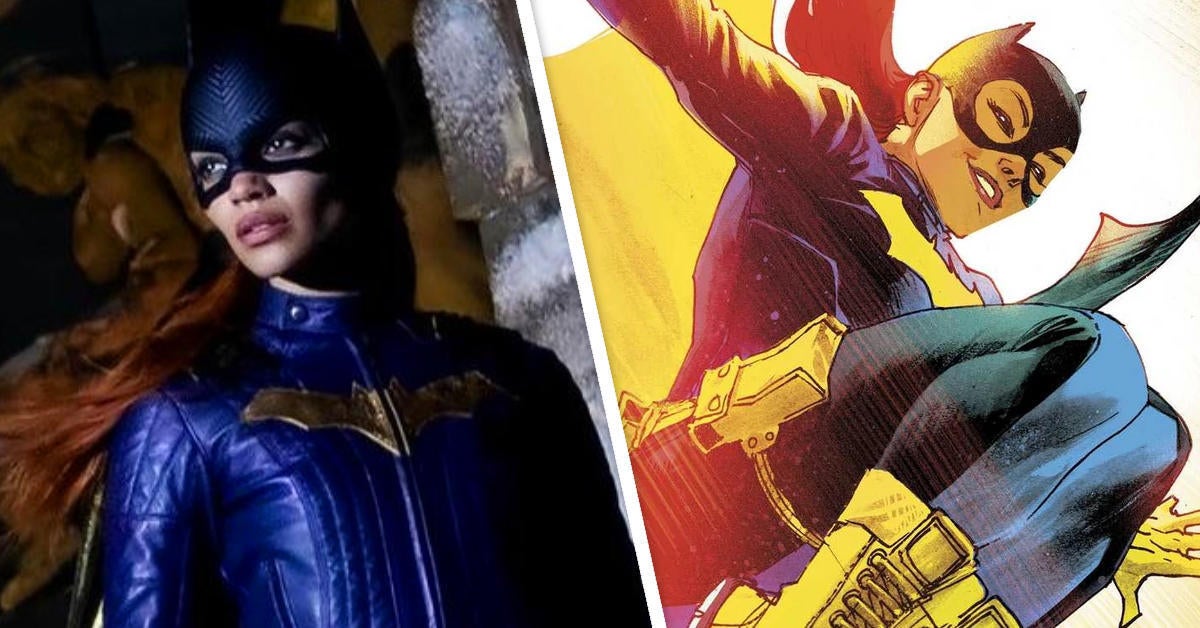 Batgirl: Why Warner Bros. Can't Sell the Movie to Another Studio

Shockwaves were sent through the world of superhero movies on Tuesday, when it was announced that [...]

Citizen
There's another layer of (racist, sexist) crap to this:

Citizen
Warner is also firing 70% of their HBO Max staff. Apparently, the new management thinks the main HBO guys can do all the work for HBO the channel and HBO Max. 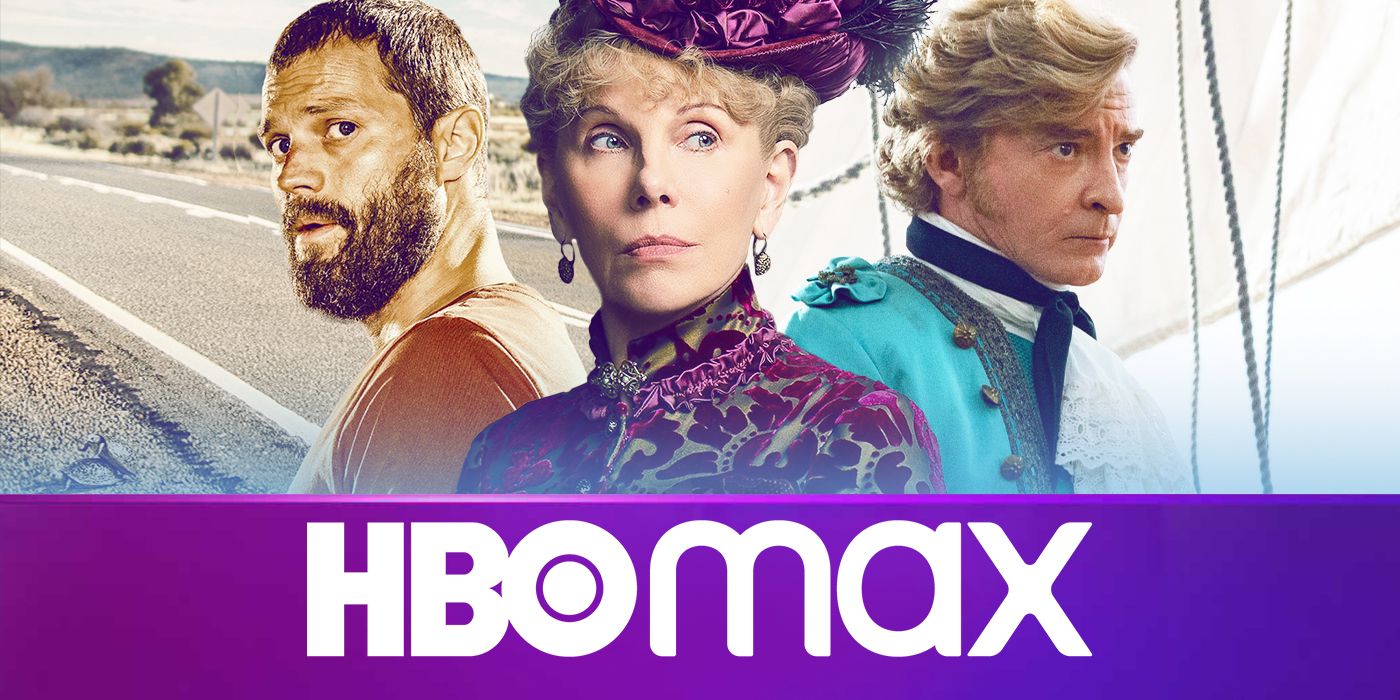 A new report suggests that Warner Bros. Discovery will be laying off 70% of its HBO Max staff as the company slashes scripted content development.

So, there's why they don't want to put the movie on HBO Max. 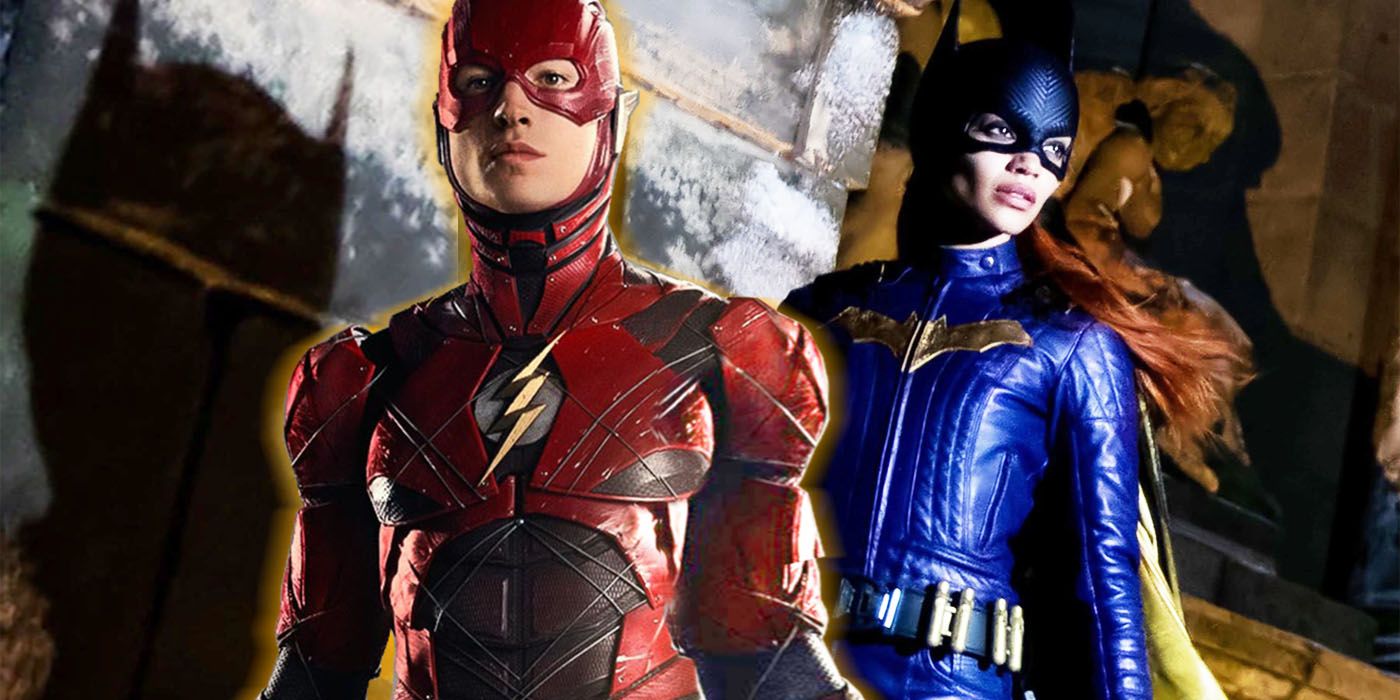 Following the news of Batgirl's shocking cancelation, The Flash producer Barbara Muschietti says the DCEU film is still slated for release in 2023.

Pale Rider said:
It's called quality control. Apparently the new guard is exercising some instead of allowing garbage to further devalue the brand of a series-in-progress. The last thing the DCEU needs is another bomb.
Click to expand...

Just from what I’ve gathered from Wikipedia, David Zaslav seems like a pure “business guy”. Someone who can allocate resources, but really doesn’t care about the CONTENT so long as it doesn’t impact the bottom line. A sound manager, but not a creator.
And I’m not sure he really grasps the difference between the Discovery Networks (which are mostly low-cost reality and competition shows) and the Warner conglomerate, which focuses on scripted content which, by nature, is FAR more expensive to produce. Especially if you want QUALITY content.
That’s on TOP of the extensive competition in the streaming space. Discovery can stand on its own due to its unique content. But HBO is fighting against Disney, Viacom, Netflix and Comcast. All are dumping BILLIONS into content. I’m not confident Zaslav grasps that competition unless he plans on merging the streaming services. But that also dilutes the branding and it could be more profitable to resume licensing out content as they did in the past (and still do, to an extent).
Funny, I had thought NBC Universal would be the first to get run out of the streaming game….

I want to believe this was a purely financial situation: Batgirl, despite costs, wasn’t polished enough for a theatrical release (and who knows how that might have impacted existing contracts since it was designed for direct to streaming, not theatrical), test screenings weren’t good (reportedly) which cast doubt on its ability to drive consumers to HBO Max. The tax write off might well have been perceived to have been worth the dump.
Even with his tweets…I’m still inclined to call it a business move, albeit a questionable one. Again, given the garbage put out and is on ready display on HBO Max…I’m still not convinced Batgirl could have been SO BAD that it warranted being shelved.

It wouldn’t surprise me, however, if Batgirl gets dusted off in a few years. I recall Beware the Batman and Megas XLR were supposedly, written off for tax reasons. Yet, Megas is still available for purchase on iTunes and BtB is available to watch on HBO Max right now. 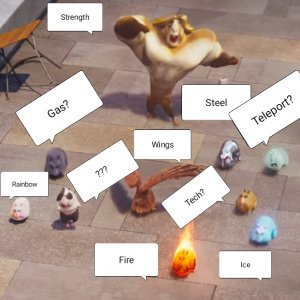 Anybody watch the League of Super-Pets recently? I STILL want to know what the powers of three guinea pigs are. I'm iffy on the gas, tech and teleport guinea pigs since I might be mixing up their signature effects.

Citizen
Zaslav can talk a good game all he wants, but neither his statements NOR his actions are reassuring me that he knows what the hell he's doing. One red flag after another indeed.

Citizen
And now the Justice Department may be getting involved!

Zaslav may have broken antitrust laws.

Cybersnark said:
And now the Justice Department may be getting involved!
Click to expand...

...OK! Now I want a Justice Dept. animated series done in the style of the old Giffen / DeMatteis JLI books...... Hell, I just want the old school JLI back.

Cybersnark said:
And now the Justice Department may be getting involved!

Zaslav may have broken antitrust laws.
Click to expand...

I probably shouldn't be liking that, but if I'm going to like anything that's been going on here...
S

Citizen
Amusingly, I remarked to my mother about the whole mess over Warner/Discovery and the content dump and remarked about Batgirl’s (with the return of Michael Keaton as Batman) shelving.
And even as a non-comic fan, the old woman said she’d would definately have watched Batgirl JUST to see the return of Keaton, so….I just found that amusing.

Citizen
Between the movie news and "no plans" to continue Young Justice and seeing a ton of content that seems to be offensive to the right flat out cut completely both on Max AND Physical I have no qualms about cutting off HBO Max. I may go complete WB boycott if the BS Zaslav is pulling continues. I can survive with out buying DC comics, and can hold off on Theatrical releases for the forseeable future as much as I'd like to see Black Adam.
S

Citizen
In other DC news, HBO Max is no longer moving forward with Batman: Caped Crusader. This was a new animated series being shepherded by Bruce Timm, JJ Abrams and Matt Reeves announced last year with some very "Golden Age" Batman poster art. Production will continue and Warner will be "shopping the series around".

Which says it'll probably end up on Cartoon Network or Adult Swim since I don't see it as practical to allow another party like Netflix or Paramount to snag a high profile series like this. 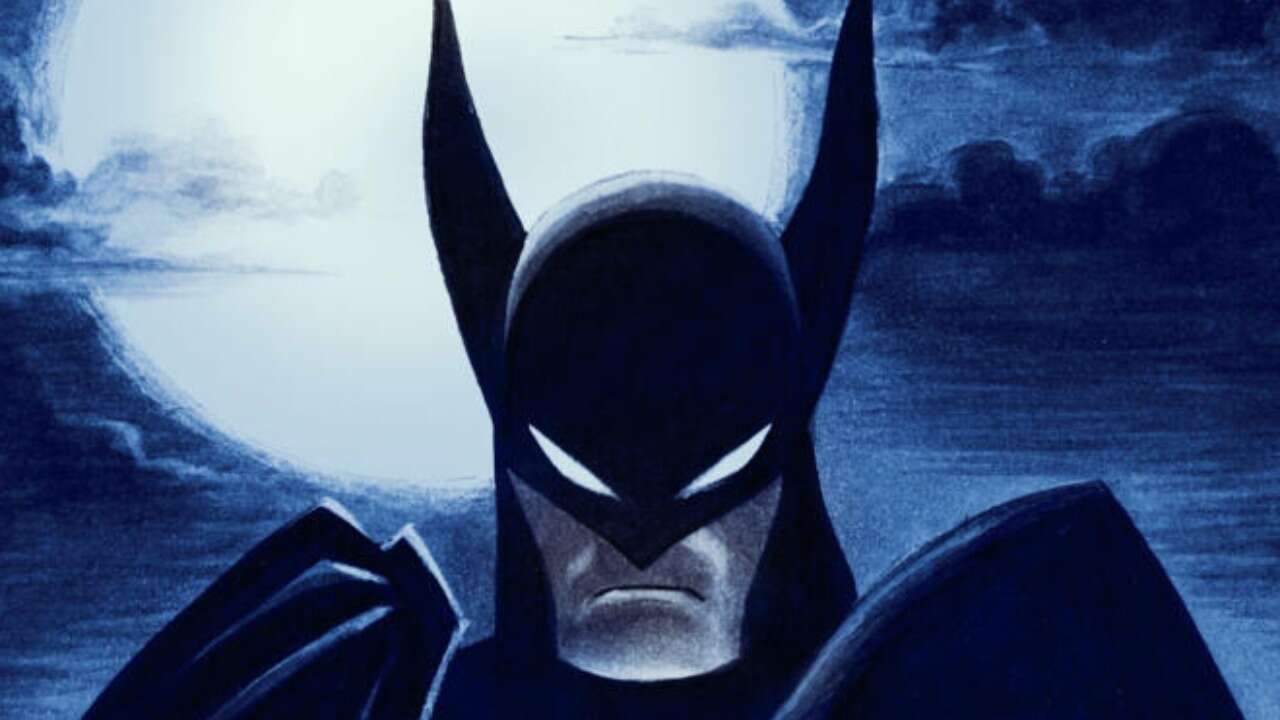 Production will still continue on the show from Bruce Timm, JJ Abrams, and Matt Reeves.