Citizen
Got my flu shot in one arm and booster shot (pfizer) in the other yesterday evening.
Feeling a little run-down today, but not completely out of it.

Citizen
Got a booster shot yesterday.

Came home and my Wifi router was out.

Staff member
Council of Elders
Citizen
You should be a walking wifi hotspot by now. Maybe you need a booster booster.

Citizen
Please remember that low signal even when in proximity to the source point might indicate a need to power cycle your vaccine. Please routinely unplug your vaccine to maintain full effectiveness.
N

Citizen
Germany is now enacting something that's colloquially referred to as "3G" (unrelated to signal reception), which in German stands for "vaccinated, recovered or tested", meaning that you need to comply with one of those three in order to be granted access to various places, including workplaces.

So we had another strike at my workplace, and being one of the organizers of the strike, I was among those responsible for filling out the strike forms for those who participated in the walkout that qualify them for financial compensation for their loss of income during the strike by the union.

The pub we use as our default gathering place has a "2G" rule, which means only vaccinated people and those who have recovered following a Covid infection were allowed in. Unvaccinated people had to be processed outside in the cold, under much less comfortable conditions.

Some of the people who were still unvaccinated were a shock to me, especially their percentage compared to the overall number of participants in the strike. However, there were also some whom I'd have totally expected to be fully anti-vax, and yet they were totally casual about their being vaccinated.

One guy who was a real surprise had told me several months ago that he was dating a girl who had threatened to break up with him if he ever got vaccinated. Back then I discussed with him at length about the vaccine. Today he told me that it was that particular conversation that had made him change his mind. He's vaccinated now.

Citizen
Did she break up with him though?

Citizen
Ok. As of noon-ish yesterday, wasn't feeling that bad.
As of last night when I was supposed to be headed to bed? Felt so out of it I couldn't think straight.
Feeling a lot better today. Maybe the moral of the story is to do vaccines one at a time.
N

Citizen
Sooooo there's a new Sars-CoV-2 variant that was first discovered in South Africa, and is now called the "Omicron" type.

The bad news is that it features a surprisingly large number of mutations, leading some people to suspect that this version might have once again made the leap from an infected animal to a human. Also, it appears to be even more contagious than the previously dominant Delta variant, and might even be resilient to the currently available vaccines.

The good news appears to be that thus far, the common symptoms are milder than those from previous Covid cases. So we might have a new type of the virus that's more infectious, but also less deadly.

Citizen
the combination of stupidity and greed surrounding this virus ensures we will be seeing variants pop up for GENERATIONS.

Citizen
Yeah, I called this like 3 days ago. The news mentioned that they were watching a "strain of note", and I said that it would have a name inside a week. 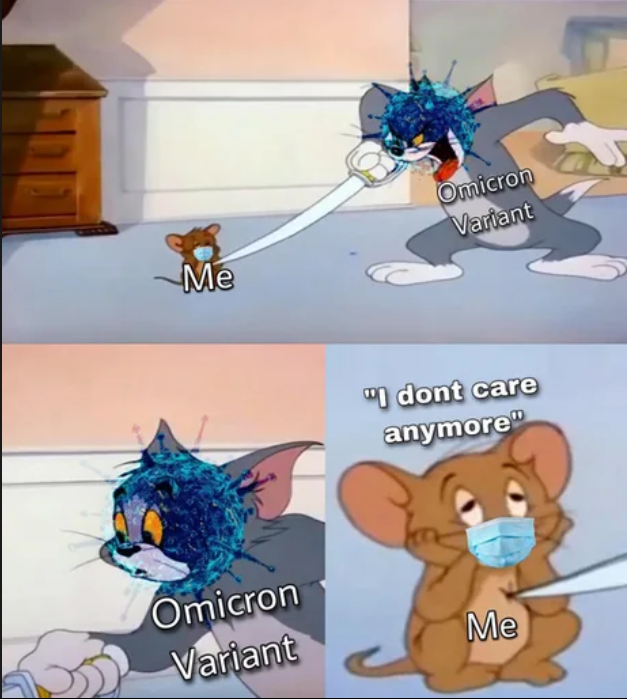 As someone who's done everything I can within reason to do my part.....I'm just too tired to care anymore. It won't stop until people stop being goddamn idiots who value their "rights" and "freedoms" over other peoples' lives and start actually listening to the experts. Doesn't matter how far we go down the Greek alphabet until people stop being stupid, and I have no faith left in that.

Citizen
Yup. When I first took a local nice little old lady to get her first shot: I almost felt giddy. There was light and hope, and things were looking up!

That was, what? 8 months ago about. Took another four before I could even get my first, and we're only today getting my 5 year old nephew his first... It's not going to end: we're just going to ignore it as a society so we can go back to the bars and the montreal chamber of commerce can finally stop ******* screaming about downtown dying.

Citizen
Today on "things that aren't actually The Onion no really I swear": 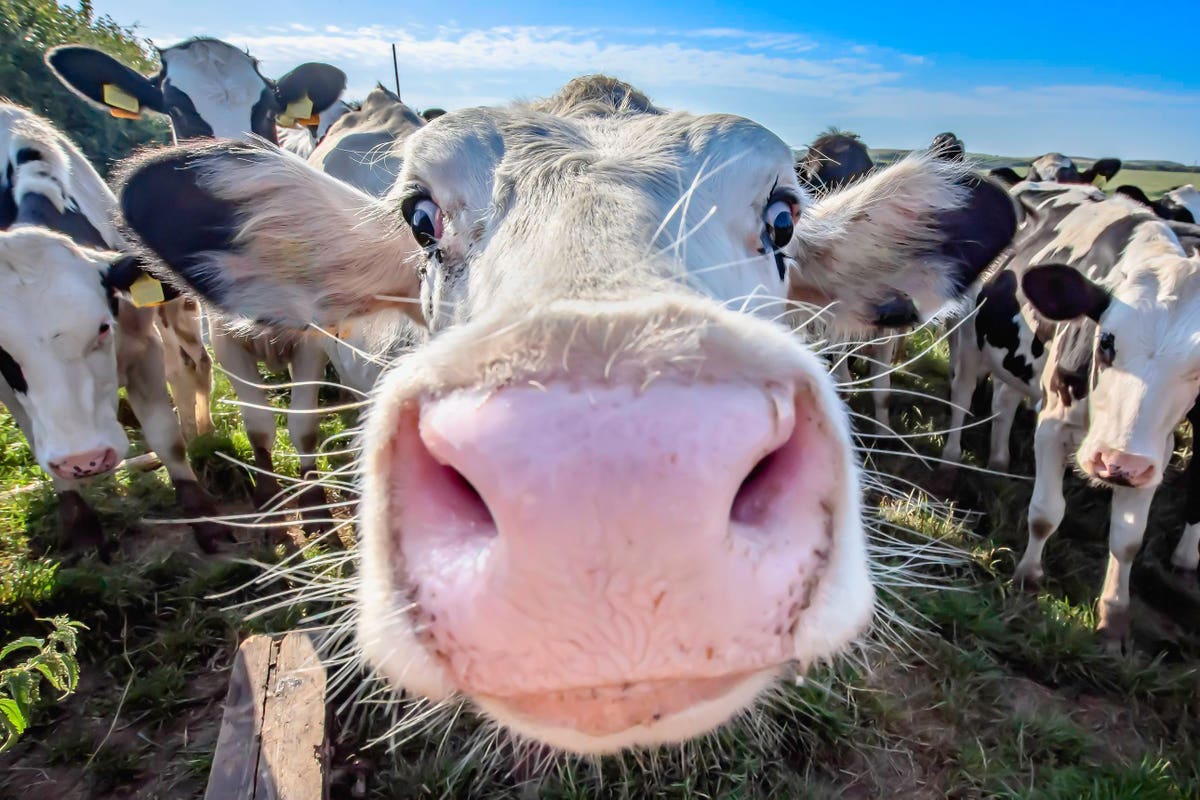 I disagree with this. I fully encourage antivaxxers to eat shit.

Citizen
30 years ago, we were cloning sheep and going to Mars.
Now we've got to have arguments about whether or not the Earth is flat, and people are eating literal shit to try and prevent a disease that HAS A VACCINE!

Seriously, I swear half this planet shunted into a different dimension at some point and we are in the Dumbest Timeline.

Citizen
It cannot be emphasized enough that the anti-vaxxers do NOT represent half of the people, even in the US (let alone the planet). In fact, more than half of those who vote Republican are vaccinated. The anti-vaxxers are a pernicious lot, who hold entirely too much influence, but they are in fact a minority of a minority.

Citizen
You don't HAVE to be the majority: you just have to be loud and stupid enough.

Citizen
There's enough that they get press. When they get press they get the chance to push their views out there, influencing others and increasing their numbers. They need to be shut down and given no air time. Shut them down.