Staff member
Council of Elders
Citizen
Reviving my old thread. I don't even know what I want to do with it, but I'm not going to let a thing like that stop me.

I think I'll mainly use it as a dream journal if something notable happens. To reiterate the backstory, I have some kind of nightmare disorder. Always have. But my nightmares are interesting and I learned to like them. It helps that I've learned a few tricks and die a whole lot less often.

Last night I accidentally figured out how to create fire. I was trying to crush something with telekinesis, but I just set it on fire instead. It wasn't a disappointing outcome. I can use this.

Citizen
Fire's always useful. I can't tell you how many times I've had guns and they were never loaded. How am I supposed to fight off yakuza bosses without ammo?

Staff member
Council of Elders
Citizen
You have to imagine the bullets. They're too fast to see so the dream doesn't know how to make them do anything. You have to consciously force it. It gets easier.

Also do yourself a favor and dream yourself a decent gun. My dreams keep thinking it's funny to give me a ZiP 22. 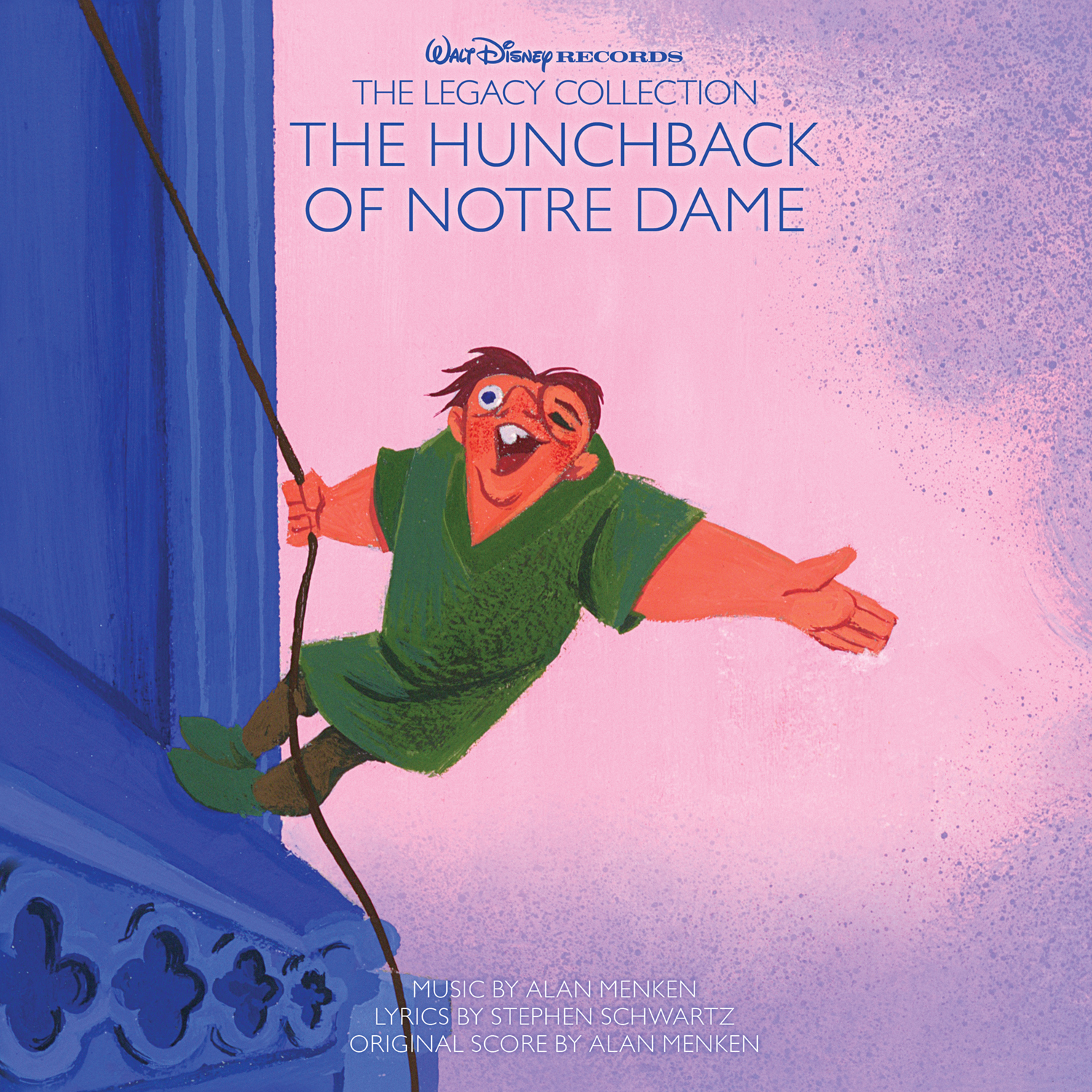 Walt Disney Records The Legacy Collection is an exclusive line of musical releases that celebrate milestone anniversaries of Disney’s most cherished properties featuring beloved original soundtracks, plus valuable content that tells the story behind the music. Each release is beautifully...

Staff member
Council of Elders
Citizen
I've been listening to it a lot since it came out. I will pay good money for it when they fix it. It's not right for them to sell it in an obviously botched state and not warn people. You get all the way to the climax and find out it's defective.

Until then I gladly hoist the sails, because the rest of it does sound fantastic. There's so much we never got to hear so clearly before. This soundtrack deserves a fixed release someday.

Citizen
I think I found the perfect digital assistant for you. 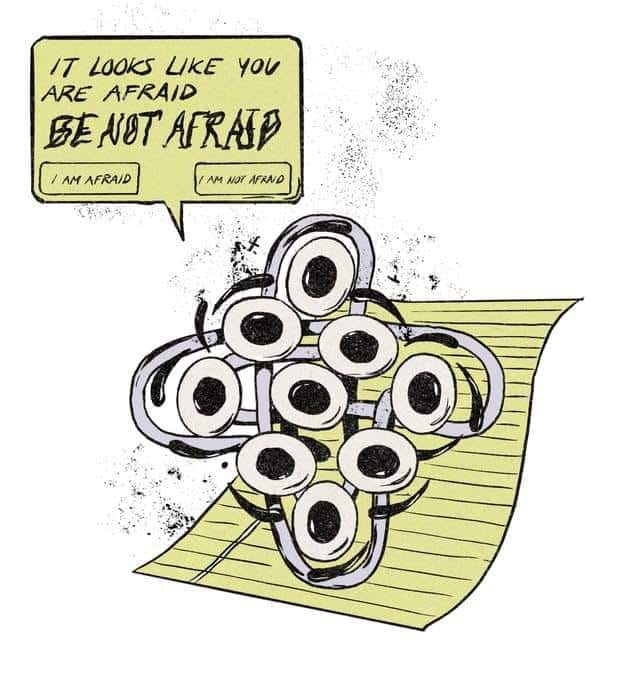 Staff member
Council of Elders
Citizen
I'm the guy who actually would be not afraid. I've been preparing my whole life for that moment. In my dreams I've seen entities that look like siphonophores that evolved in the absence of gravity. Most of them don't bother me anymore.

Staff member
Council of Elders
Citizen
I've decided I want to make a game. I've been thinking about it a while.

I have no idea what I'm doing. One thing I have decided is I want to use Source. I'm never going to go commercial with it, and Unity and Unreal Engine just don't fit what I want to do.

I was going to wait until I can afford a new computer but screw it. I'm going for it. Let's see what what my computer can create.

Staff member
Council of Elders
Citizen
Well that didn't last long. I couldn't figure out what exactly I need to download so I ended up downloading a few different things, and it's all useless without some Valve games. So I guess I'll wait for a Steam sale.

Bizarrely, my computer handled a 2+ GB download in a few seconds without complaining, and I did get to do a stress test and got over 70 frames per second. So this thing might be totally usable once I get the tools I want.

Staff member
Council of Elders
Citizen
I decided to take a second look at Unreal Engine because I want to make a game, not a mod of an existing game I'm not interested in. Wow. UE5's level design tools are a much bigger improvement over UE4 than I expected. There are some things here I specifically wanted.

Honestly I was only looking at Source because of Hammer. It's still the best way to design levels. But UE looks pretty frigging good now.

Staff member
Council of Elders
Citizen
I had an interesting dream. They often have an investigation or search-and-rescue theme, and this was one of them. I was on a boat with a crew of 6 or 7 other people, way the hell out in the ocean. The job this time was to investigate a report of a submarine floating in the middle of nowhere.

We found it. If a submarine can be gothic looking, this one was gothic looking. There were no flags or markings whatsoever. It was just floating there, as reported. No response to our approach. Someone in our crew tried to establish contact. Still no response. Since it wasn't doing anything and was still in the same spot as it was whenever it was reported, and since it wasn't submerged, we decided to board it and see if the crew was dead or what.

Nothing. We found nothing. No dead crew. No monsters. No mess. No sign of a struggle. Nothing obviously damaged. There was a room full of diving suits, all neatly stored, and there were no empty spots so it didn't seem like any were missing. We kept going (it was a pretty big submarine) and never found any clues. We were convinced that we'd checked everything, so we started to make our way back. Then without warning the submarine sank. I didn't make it out.

Well crap. I was lucky enough to end up in an air pocket, I guessed. Is having time to think about it better than just drowning? My hope was that someone made it back to the boat and could find a way to get me out of there. But I had no idea if anyone did, and even if they did the clock was ticking. So I waited. I had a dry spot to sit, and a window, but there was nothing to do but sit there. It was boring and depressing.

So I left my air pocket and started exploring. I found another air pocket close enough to swim to, so I went for it. Fortunately this one wasn't one wasn't a dead end like the one I'd been in. The sub was pretty full of water, but not as bad as I feared. I kept going until I found what I was looking for. The diving suits. So I suited up (not easy without assistance, but I had time to do it the slow way) and began exploring the areas that were completely submerged. The possibility of swimming to the surface occurred to me, but I would have to find a way out of there before I could try that. So I continued through the sub.

After a long time, the dream decided to throw another plot twist at me. The sub started rising somehow. Then it got noisy, and things felt funny. It took a bit to realize why. The sub wasn't just rising, but moving forward too. It eventually breached the surface, which definitely improved my mood a bit, but the forward movement didn't stop. It sped up. Then it started turning. Not being underwater was reassuring but I was still trapped with no way off the thing, and it was now steering itself somewhere. There was no way to know where it was going. I just had to hope it would hit land eventually.

It eventually reached land somewhere and hugged the coast, but it didn't slow down, and it was starting to turn back towards open ocean. So I jumped off.

Staff member
Council of Elders
Citizen
Pretty much. When it sank I thought that was just bad luck, but looking back I think even that was intentional. When you put all its behavior together it seems like it was trying to stop me from leaving. It wanted me to stay.

Staff member
Council of Elders
Citizen
I had to leave my dog at a kennel during BotCon 2010. I came back to find the whole place on lockdown.

They had a husky and he'd figured out the doors, so they had to lock everything. I got to see him try, so I know it was no joke.

Citizen
Saw this meme and thought of you

In Victor Hugo's defense, he wrote with international audiences in mind and Wikipedia wasn't a thing yet, so he tried to explain everything himself. If you read a really long wiki article and every time you hit a link you stop to read that whole article before bouncing back to what you were reading, that's pretty much the experience. It worked, and today his books really don't need annotated editions today, and that's kinda cool given their age.

But then he did forget to be concise about any of it, yeah.

Citizen
I thought Hugo was one of those authors who got paid by the word? Like, he was intentionally wordy because he got paid more that way?

Staff member
Council of Elders
Citizen
Not him. Victor Hugo didn't like the idea of writing and publishing one little serialized chunk at a time like other writers were doing. He offered publishers a whole book when it was good and ready.

He wrote that many words because he wanted to. What a legend. 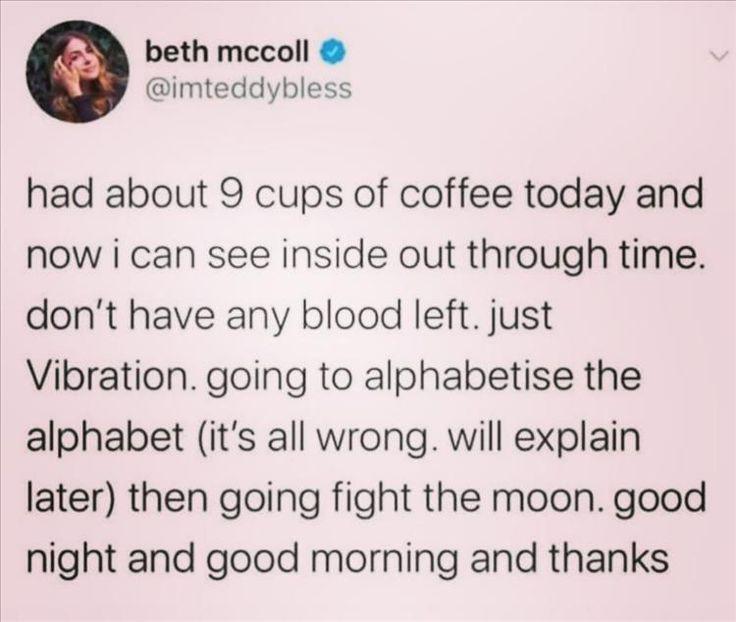