A number of major cities have reported surges in crime rates since the start of the coronavirus pandemic.
Click to expand...

So why shouldn't he do this?

Staff member
Council of Elders
Citizen
Yeah sorry but some cities need more cops. The canal in Indianapolis could sure use some extra night shift cops so people stop dying so often. And I trust the cities Democratic mayor to spend the money on good ones in strategic places, not just more cops on the highway pulling over the wrong people. It really depends on the city. Indianapolis is beautiful, I'd love to feel safer to visit it more often and see Gizmoboy.

Citizen
Republicult was already working on that anyway. But as for the rest of it - the money's already there to be utilized. So why *not* spend it on public safety if places are seeing a surge in **violent** crime. Biden's not telling these people to set up speed traps next to bars on the weekend.
T

Citizen
With the inflation we've got going now, coupled with the pre-existing and always increasing weath gap, we've only seen the tip of the iceberg as far as surges in crime go.

Rust said:
Republicult was already working on that anyway. But as for the rest of it - the money's already there to be utilized. So why *not* spend it on public safety if places are seeing a surge in **violent** crime. Biden's not telling these people to set up speed traps next to bars on the weekend.
Click to expand...

Because ACAB, I guess. 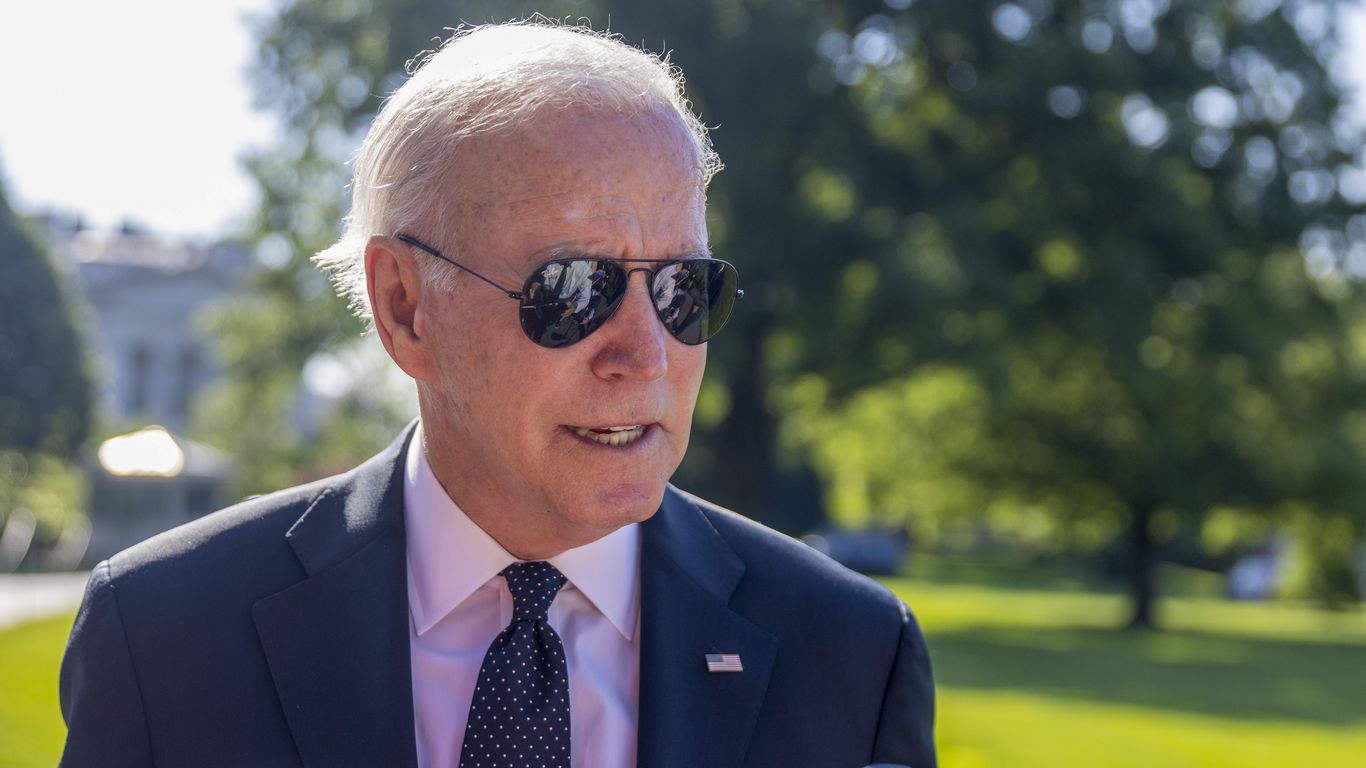 Biden says he believes there is "recognition on their part that they can't continue like this."

Citizen
Biden still remembers a time when the GOP as a whole was willing to compromise. Unfortunately he seems to have zoned out on changing his views on them sometime in the mid 90's.

Citizen
They've already done this a whole bunch of times: they will happily waste your time negotiating, and when you finally have tabled legislation they will vote against it. They are ******* laughing at you, biden.

Citizen
It's almost like someone who entered the Senate when he was 30 and remained there for thirty plus years might not actually be unbiased about its membership.

Keep that perspective in mind. Joe Biden was 19 years old when Eisenhower ended his Presidency. His ideas on who/what the Republican Party are do not match modern reality.

Citizen
Ideally people who vote in Democratic primaries would be capable of recognizing the danger of letting old white men continue to run the world, but somehow they do not.

Citizen
Also Biden was around during both Watergate and the McCarthy trials; he might be deluded to think there's still such a thing as a good Republican, but he should be more than capable of telling the good ones from the bad ones by now unless he's literally going senile or, more likely, is just old and tired and doesn't want to have to do his damn job.

Citizen
It's the latter. Only reason he ran was to get Trump out of office. It's fundamentally clear he never wanted the job, just no one else had the clout to really topple 45. (Again, apologies to the Bernie diehards but Sanders would not have won General Election)

Citizen
The propaganda war is absolutely killing this administration. Piss poor decisions made by previous administrations and the whims of madmen have absolutely worked to crush the American economy for the middle/lower class.
We are absolutely fucked down here at the bottom and there's radio silence from the top. No one is happy with how things are going and with the senate in deadlock there is no way to pass anything or make meaningful change that will have an immediate impact.

This administration will be a one and done at this point. The only question is who the GOP runs. If it is Trump, there may be a chance. If anyone but Trump, I expect them to win.

Citizen
I see Peter's off to a fine start with the new Press Secretary.

Citizen
What in McConnell's history leads Biden to believe that he'll honor his end of this deal?

The right calls Biden "Sleepy Joe", but a more accurate insult would be "Sleeping Joe" because he's dreaming if he thinks Yertle can be trusted.