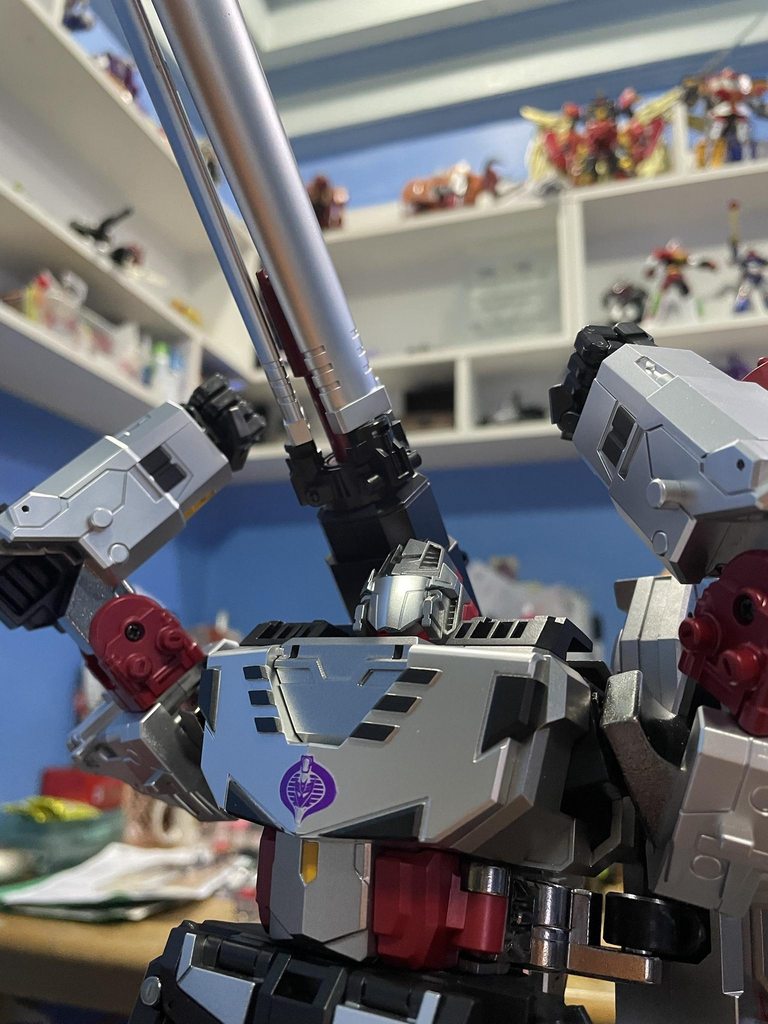 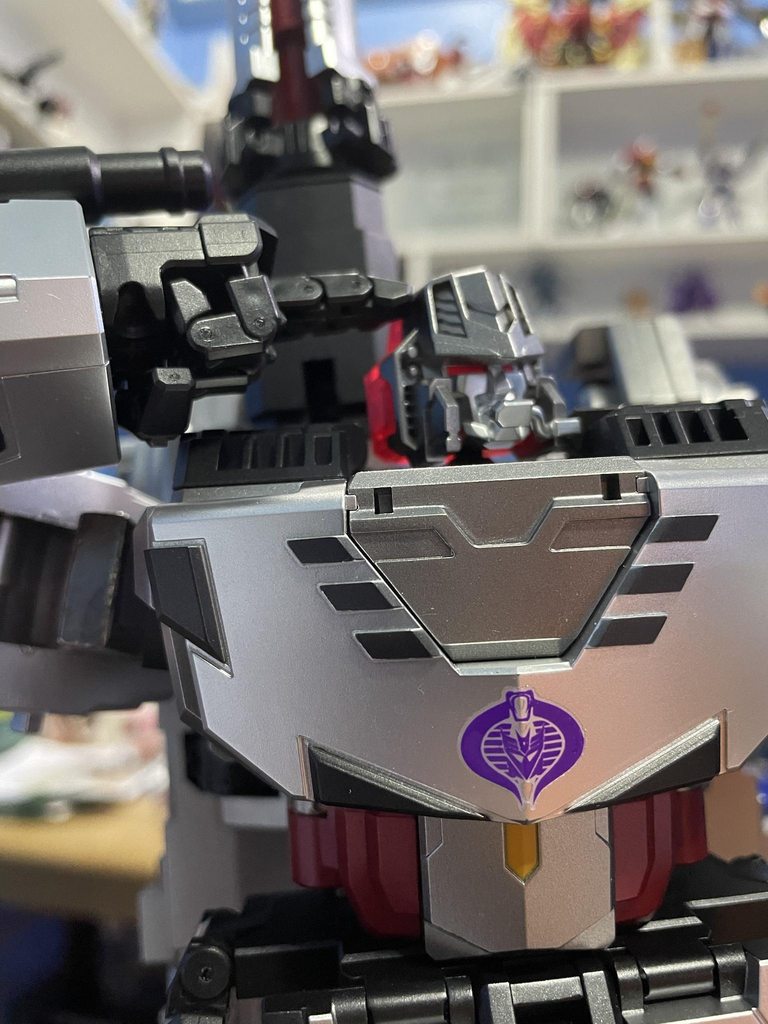 "Bludfartz_69420 shall pay for implying Megatron's motherboard is of considerable mass!" 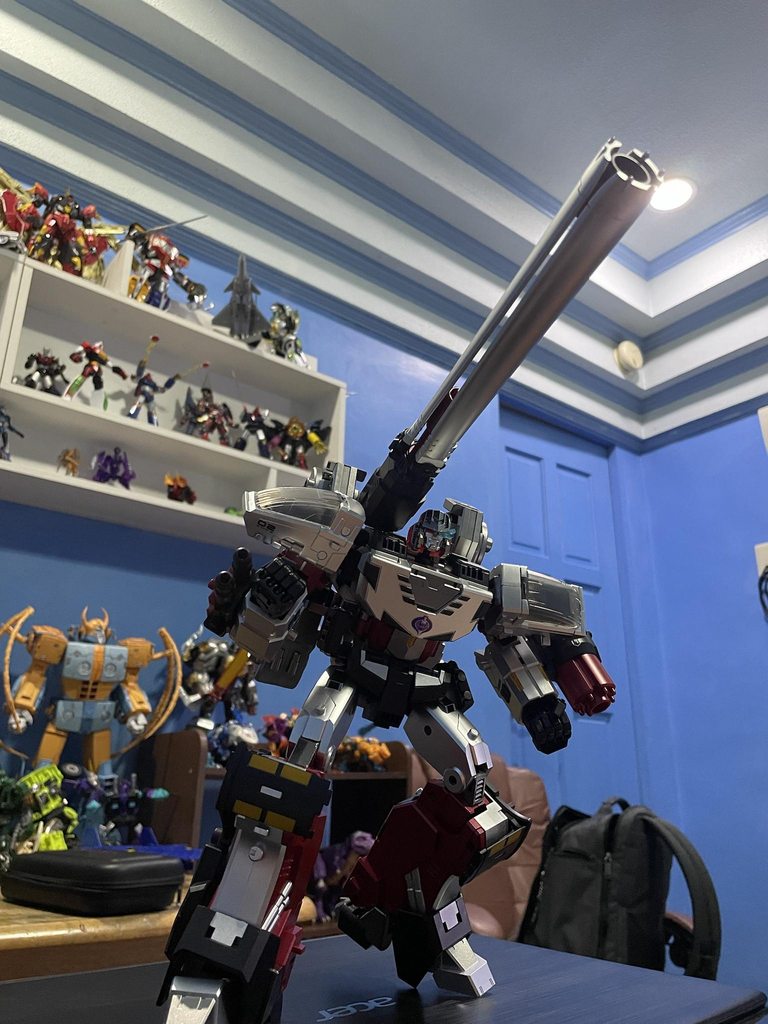 Also damn, I love how clean the Decepticobra decal turned out.

Citizen
Can we get this team to do an Airwolf please 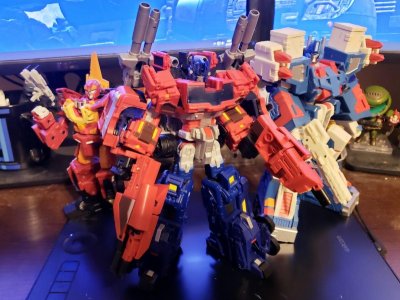 Citizen
That helicopter is cool except for the neck and why does it have an Optimus head? 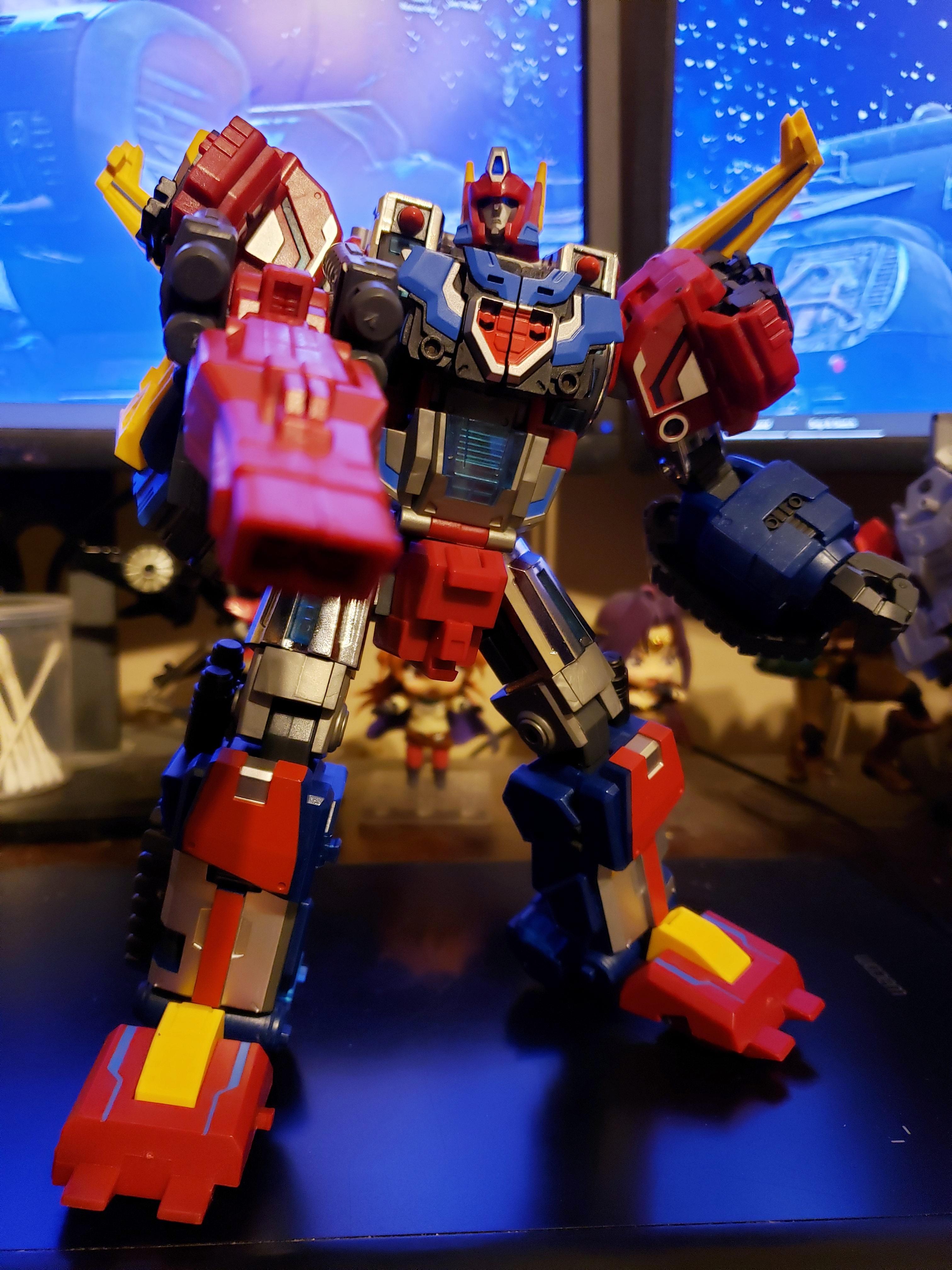 Goddamn, this guy is nice. As far as I can tell from looking online, I do have one of the second run that should have the waist issue fixed, but I sure can't get it apart yet... 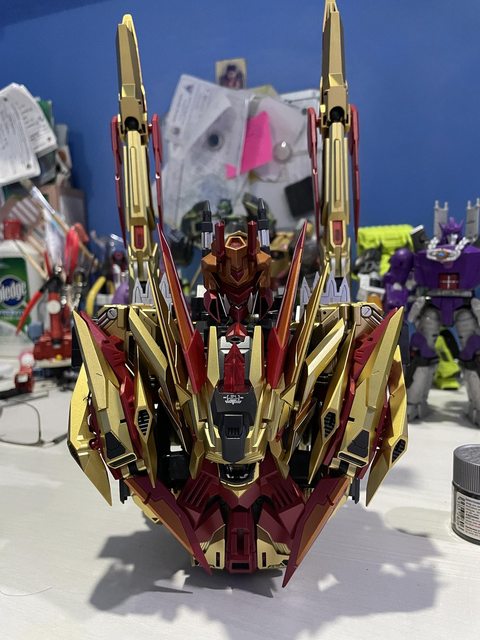 This guy looks awesome but is not fun to handle at all. All the long, pointy parts are on balljoints so they won't break but they're still long and pointy. Quite a bit too much gold as well. While I've finished painting the head, I'm thinking about doing the cannons in black, if I can figure out how to take them apart. 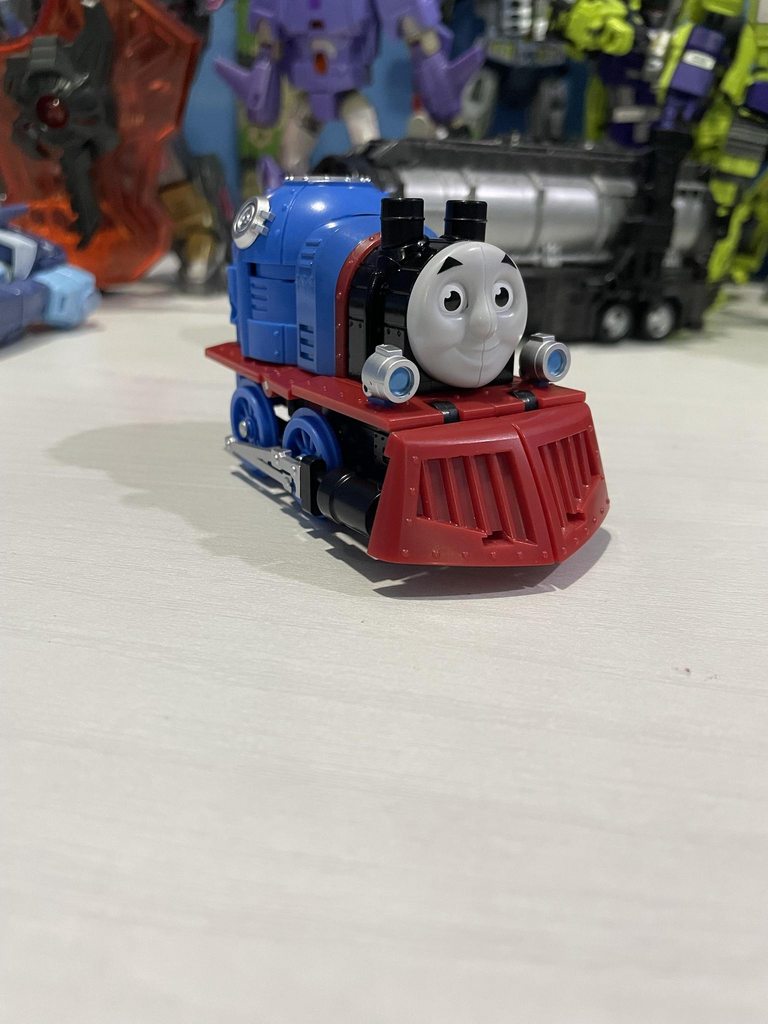 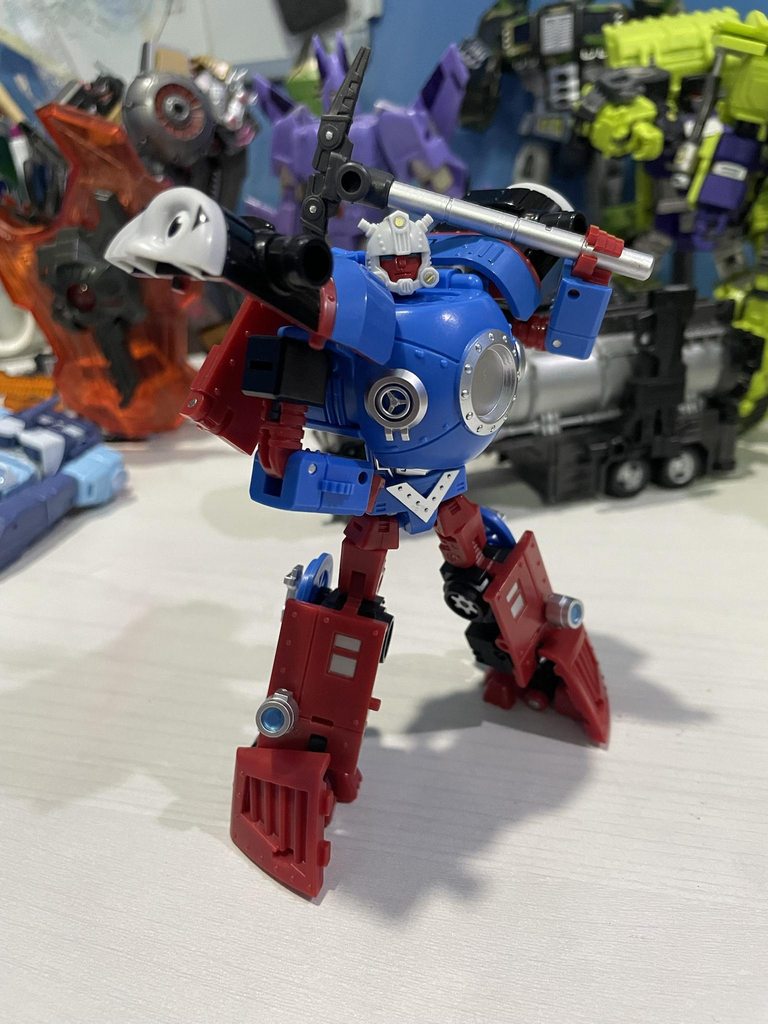 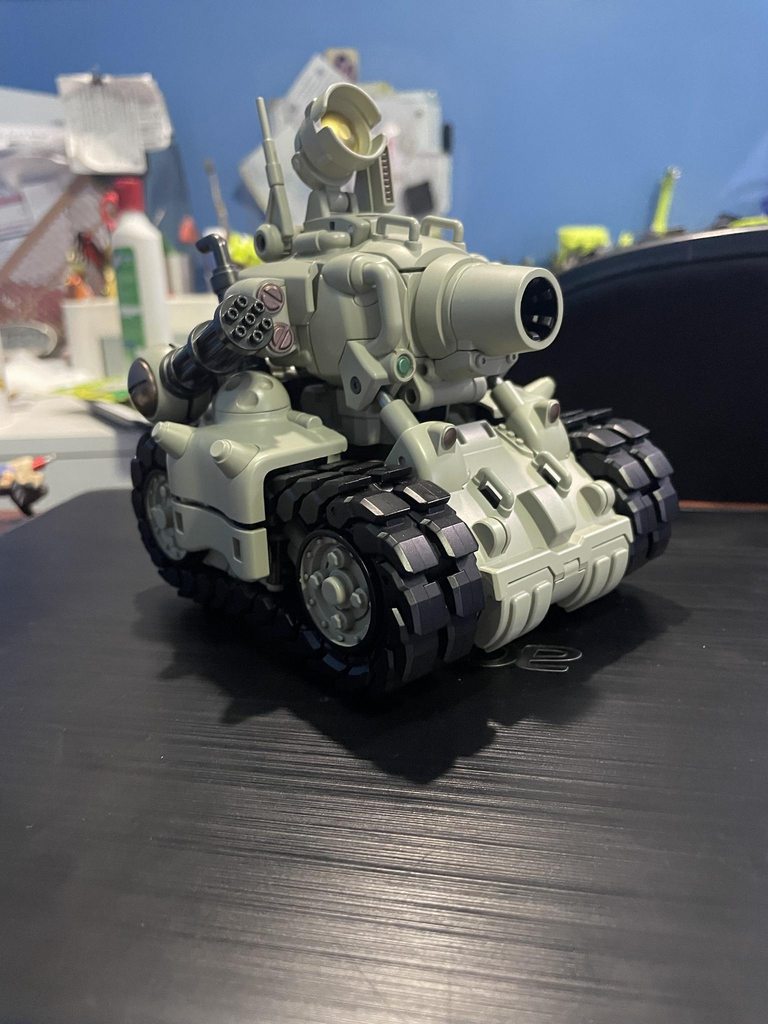 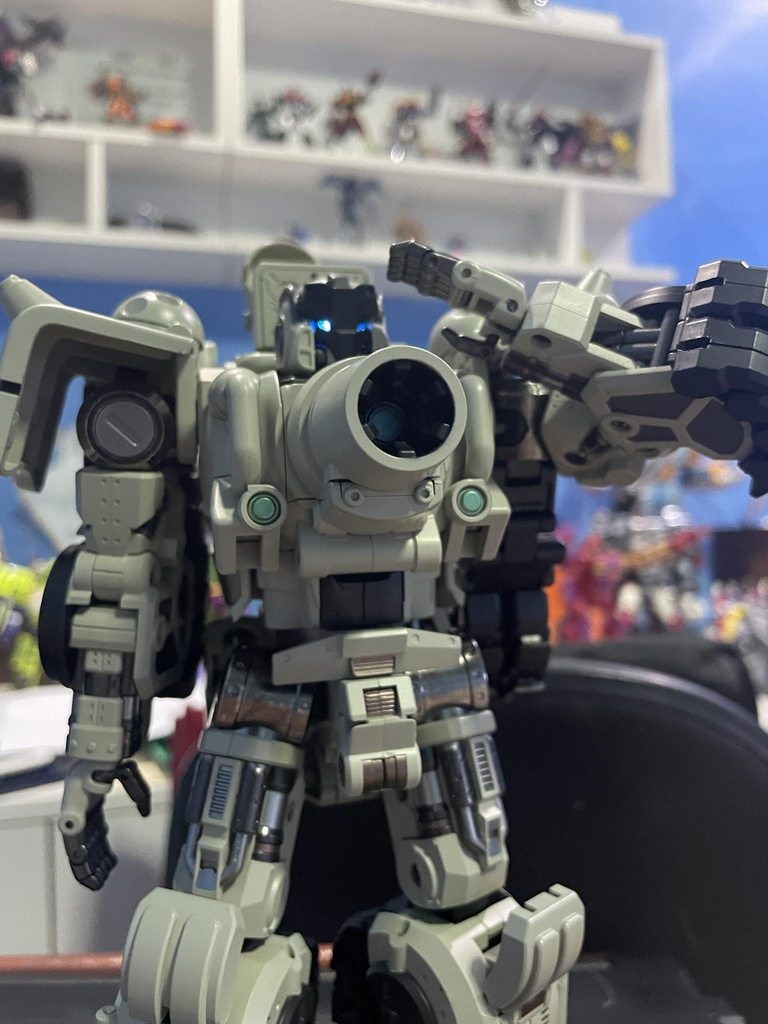 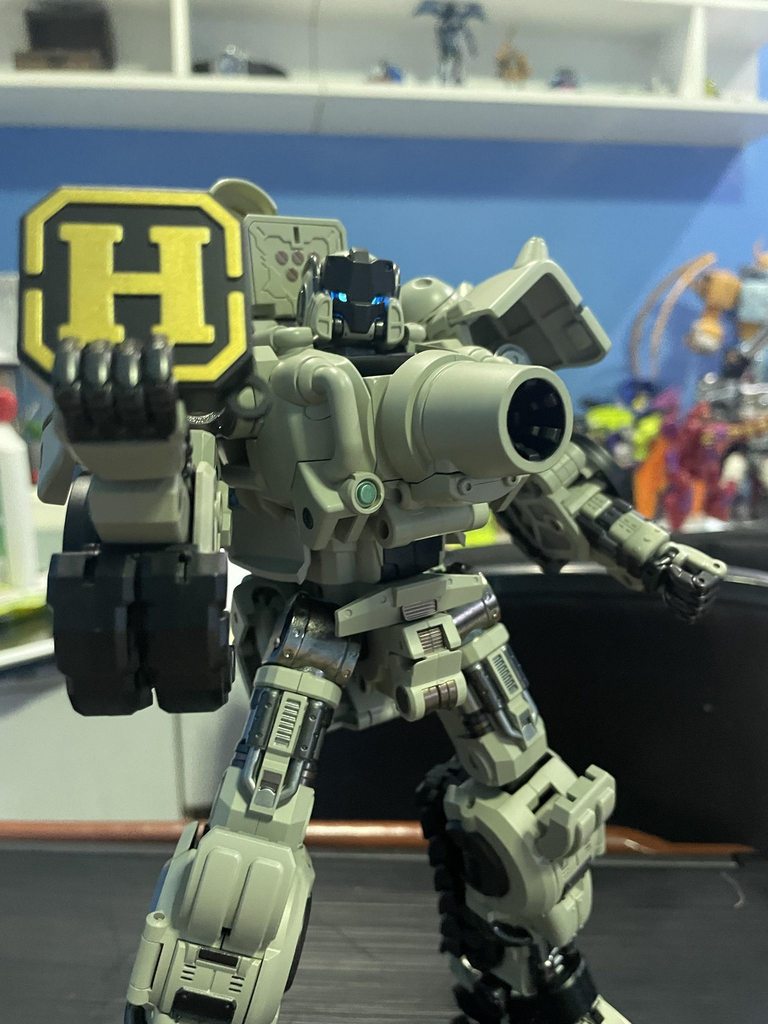 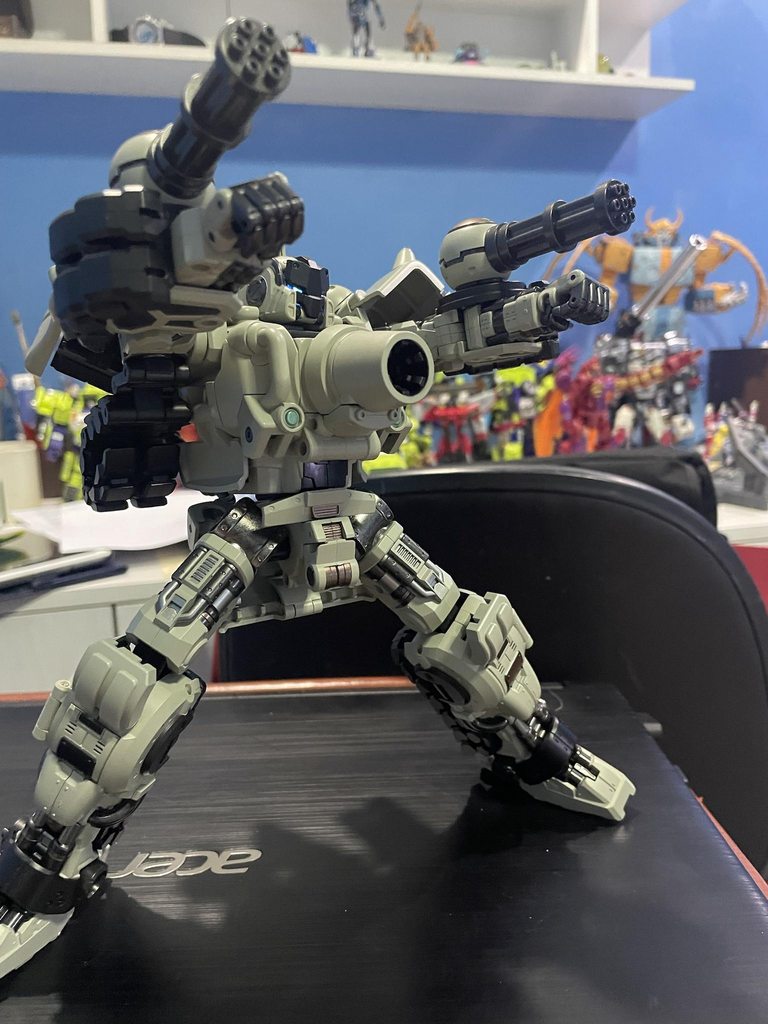 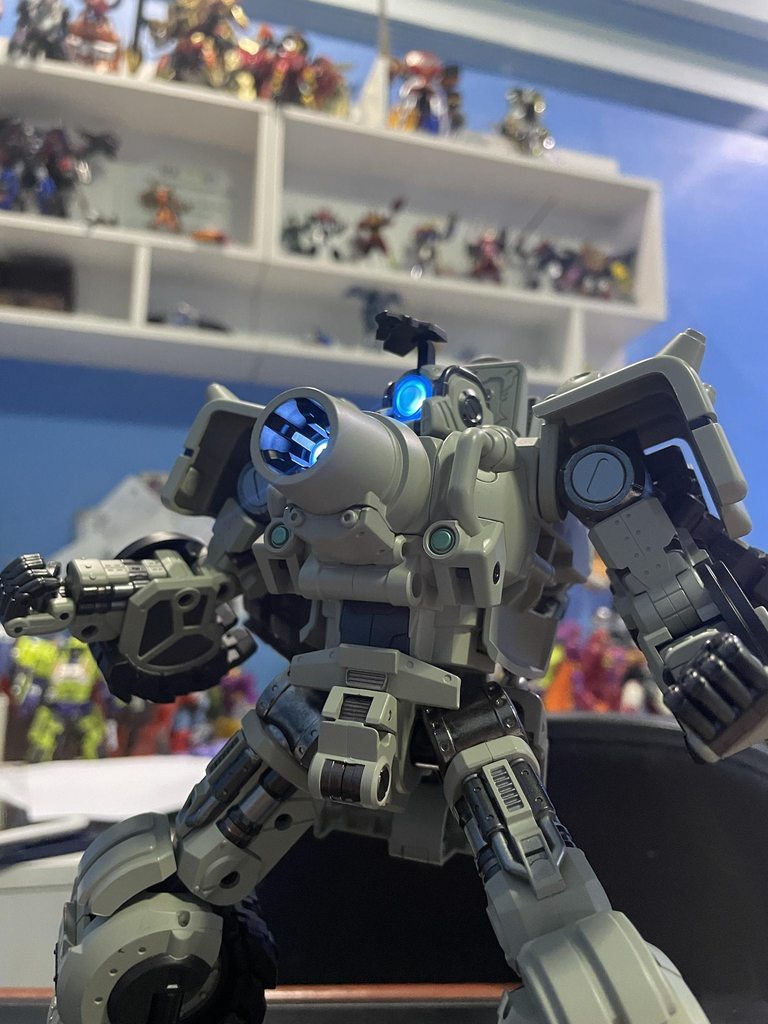 Citizen
What's this one called? It looks like another Metal Slug altmode, but it's not at all like the one from a few years ago with the more Bayformery altmode.

Citizen
The listing i bought from called it the CangDao SV-001 Metal Slug. It's an officially licensed item as I understand.

Citizen
Okay, AliExpress has it as Zang Tao, but same thing (searching on SV-001 Metal Slug mostly gets non-transforming tanks). About a hundred bucks, hm.

Citizen
Cang Dao is how the official chinese pinyin is written but it is pronounced far more like Zang Tao. 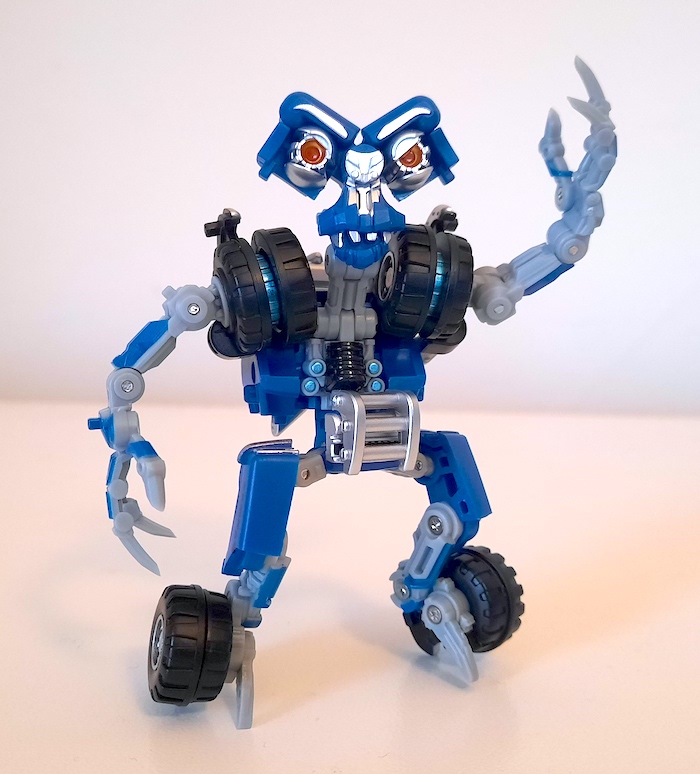 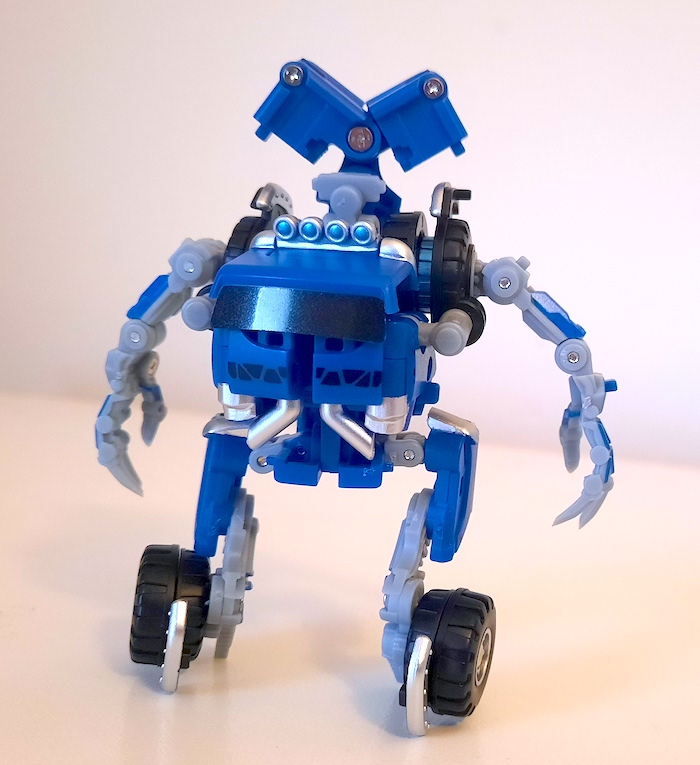 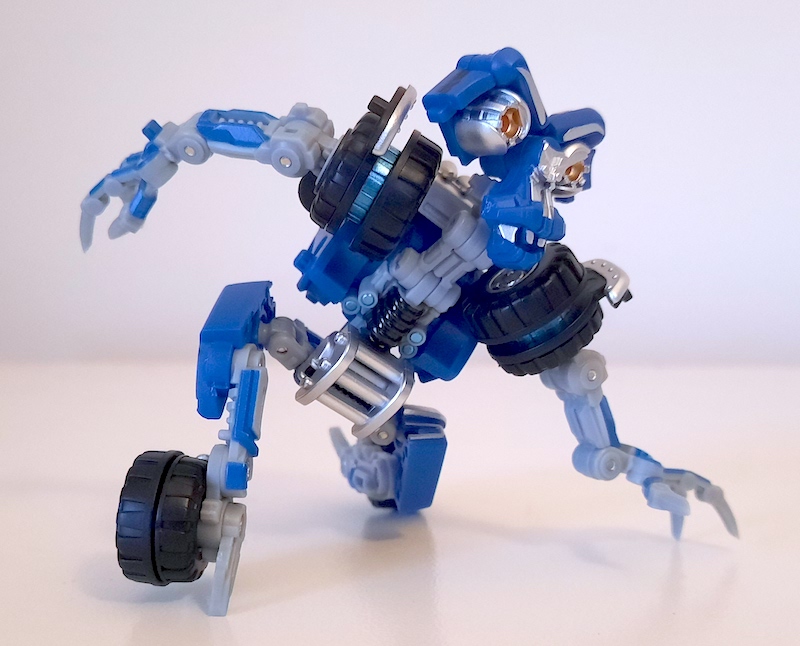 Kinda wish I had held onto the RotF Legends Wheelie toy for side-by-side comparisons, since their about the same size. Obviously MC03 "Little Monster" is way more detailed and articulated, though some of the joints are rather tight and the shoulder wheels don't seem to lock into place anywhere, which made me appreciate the dead simplicity of the old official toy. 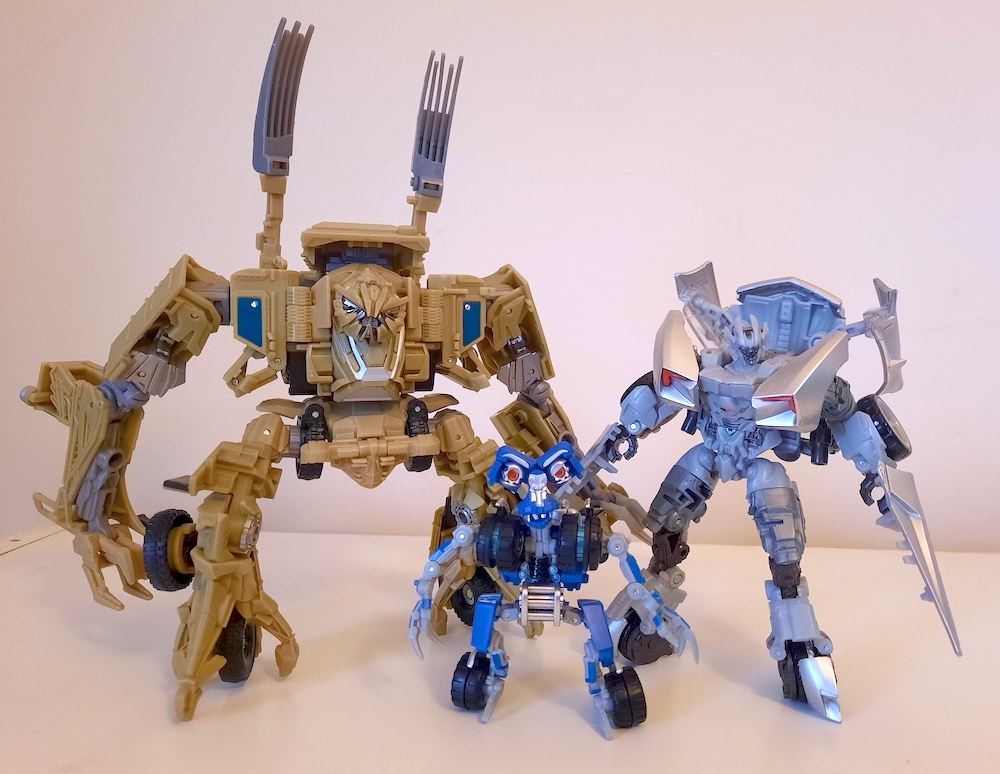 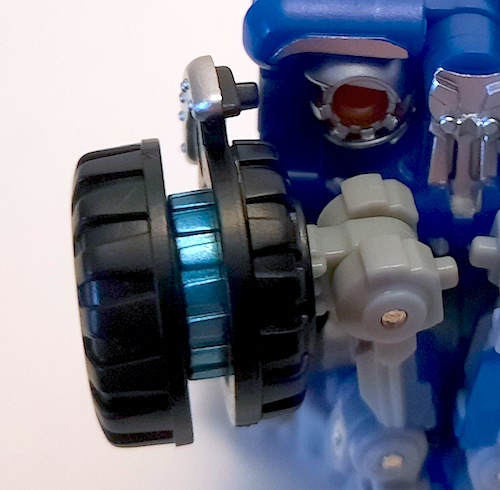 That first transformation is a doozy since the RC car mode is so compact that it's impossible to tell how everything's connected. The fenders in particular threw me for a loop since they're attached to the wheels and not the truck body itself as one would expect. The split tires also rather confusing since it isn't clear how the two halves come apart yet you can't just ignore it since somehow the arm articulation is tied to it (FYI the fender-ring and the wheel-half (two parts) slide down towards the robot arm). 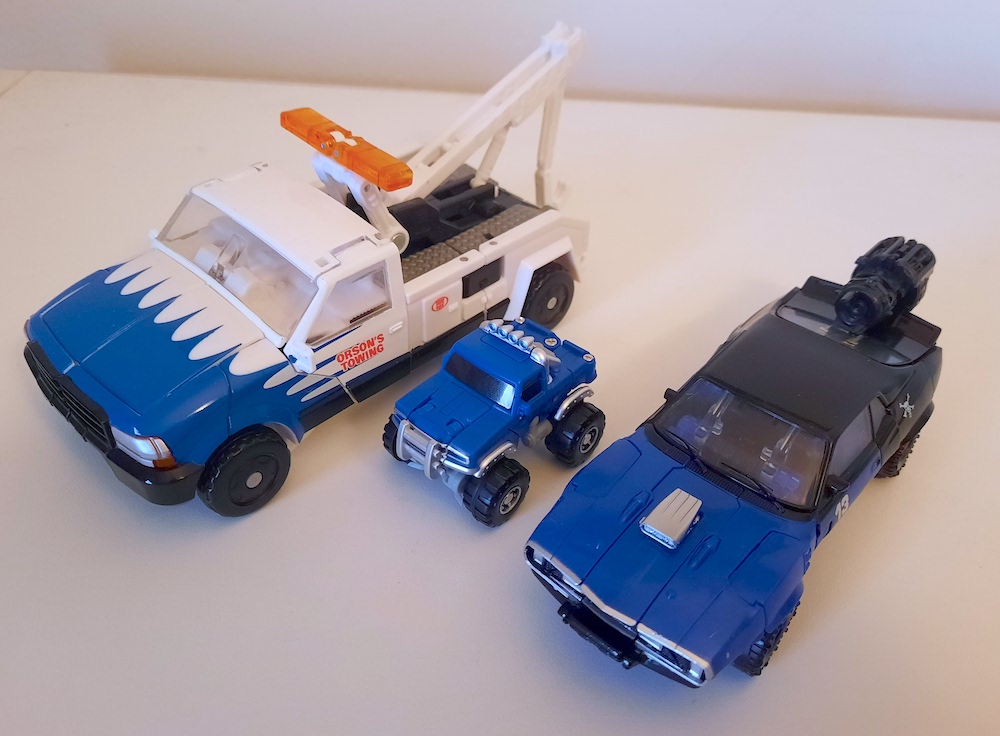 Oddly enough it seems those rollbars are c-clip compatible: 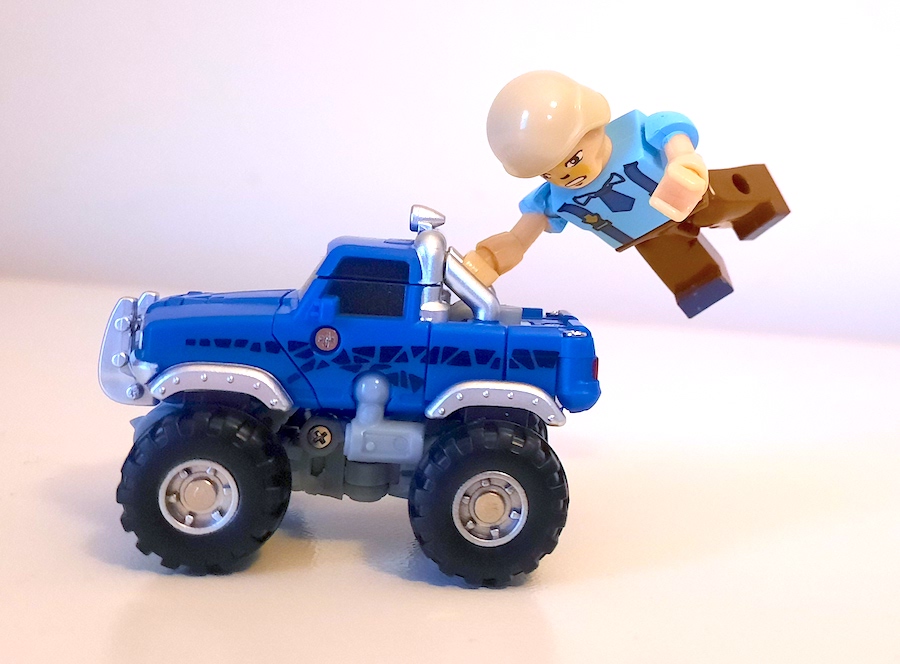 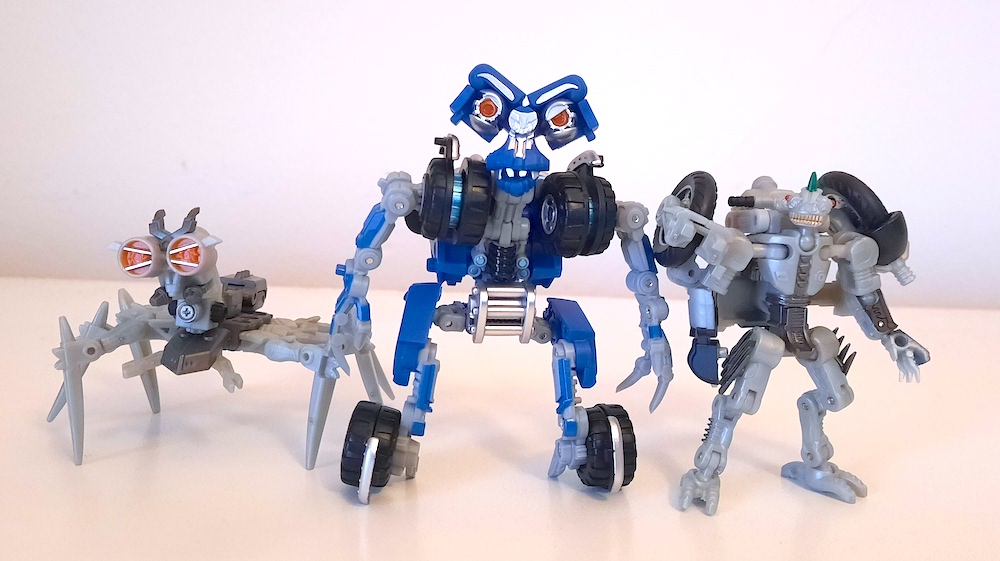 I'm quite enjoying this series. Really hoping they tackle Frenzy. 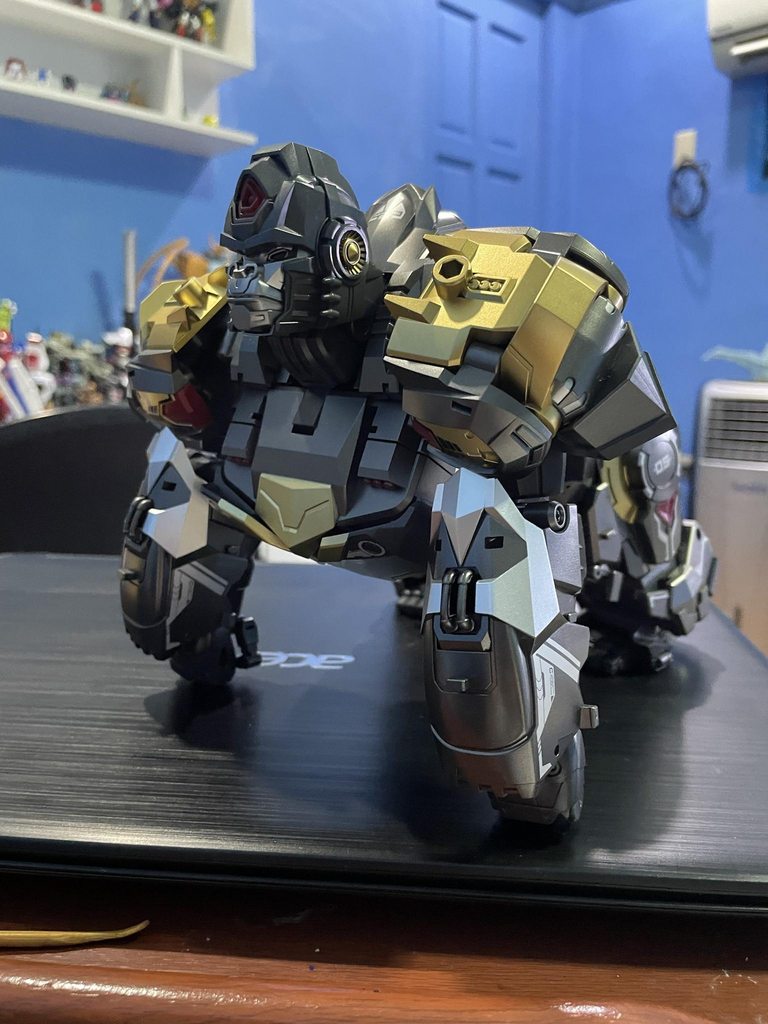 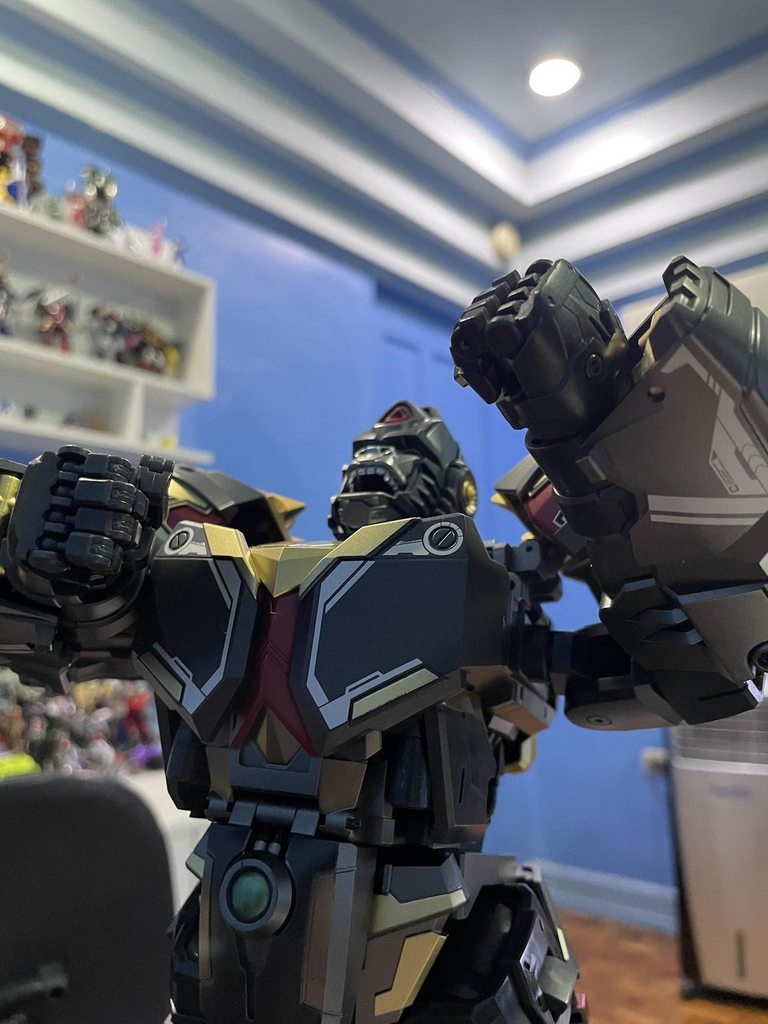 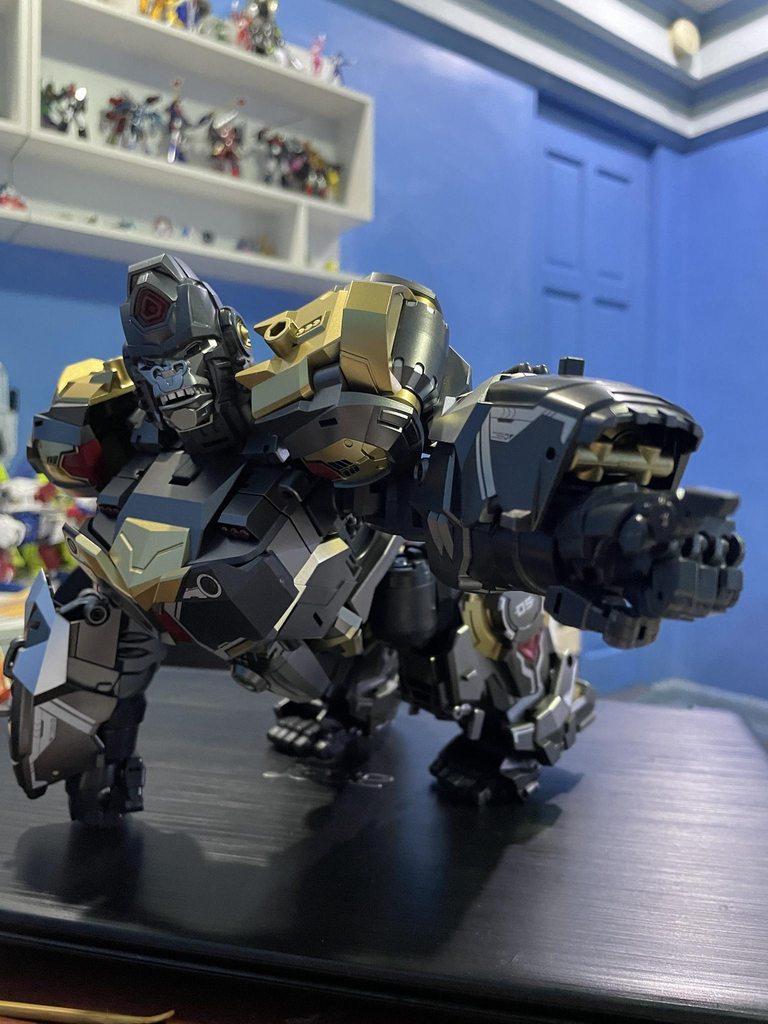 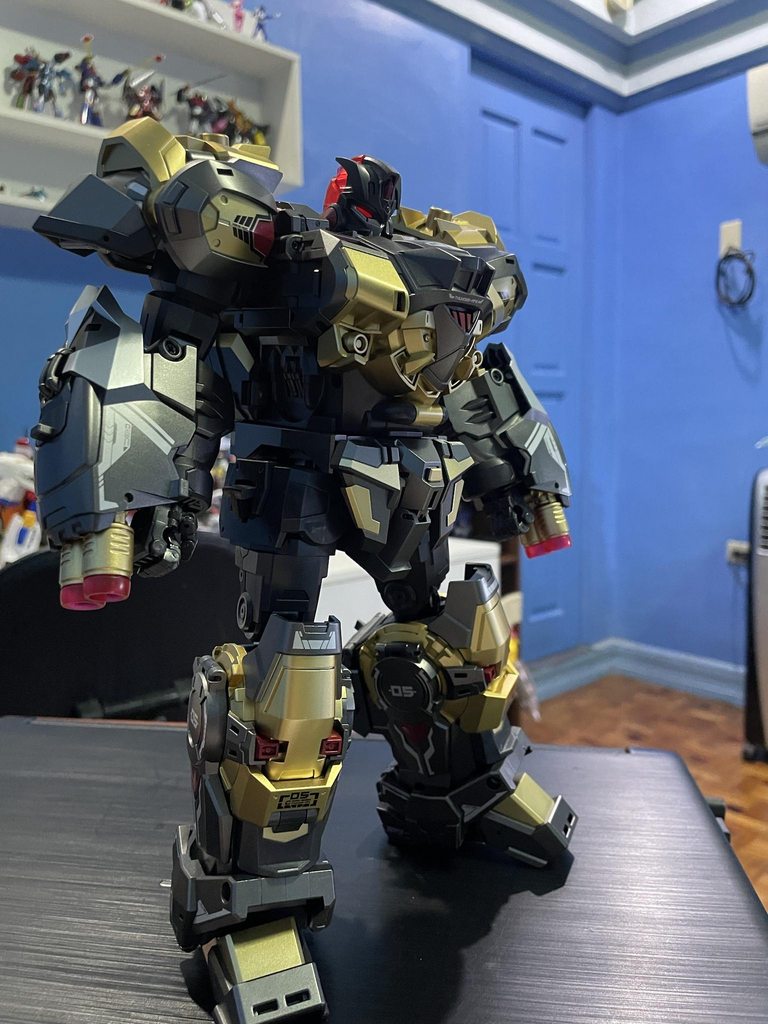 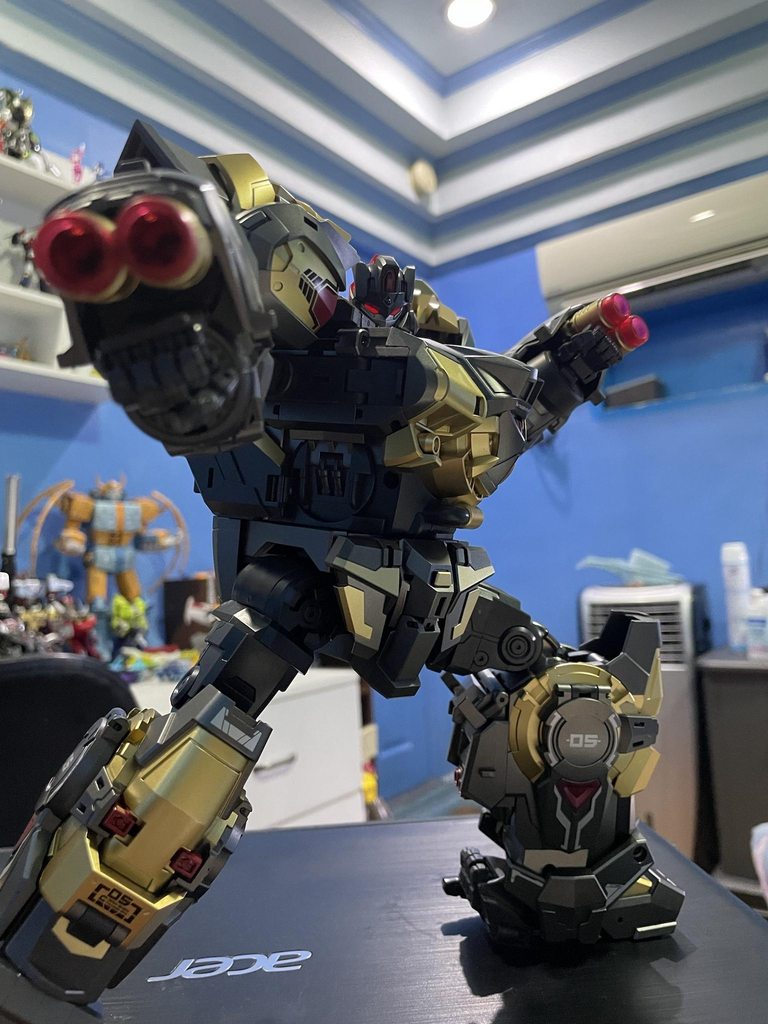 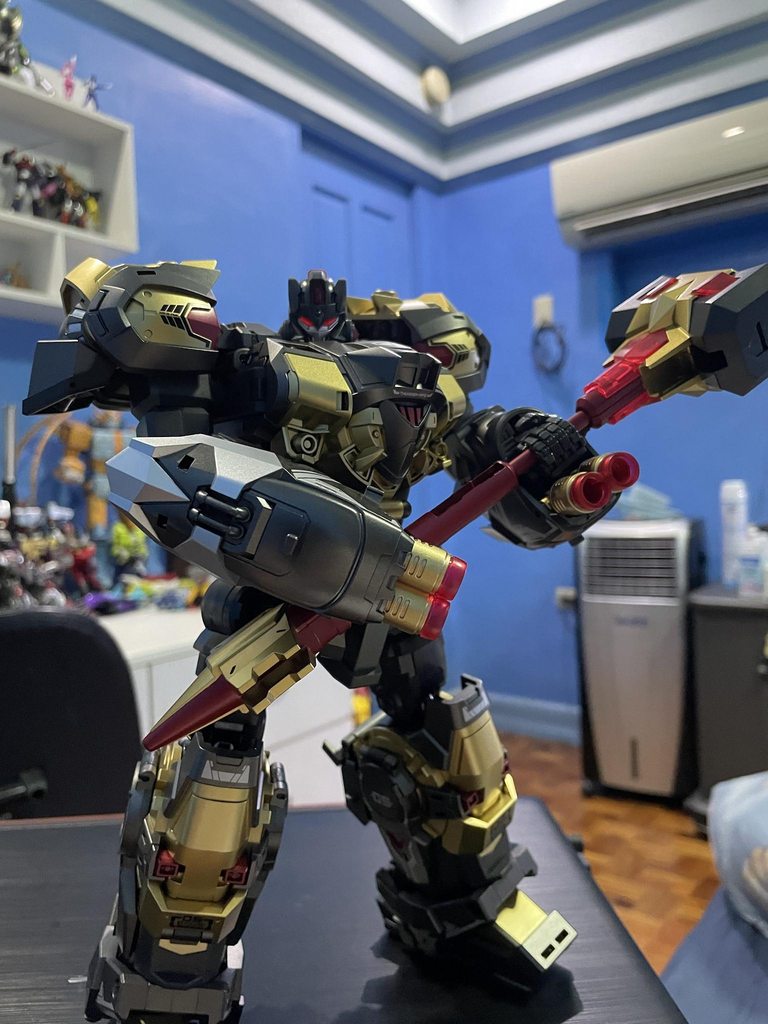 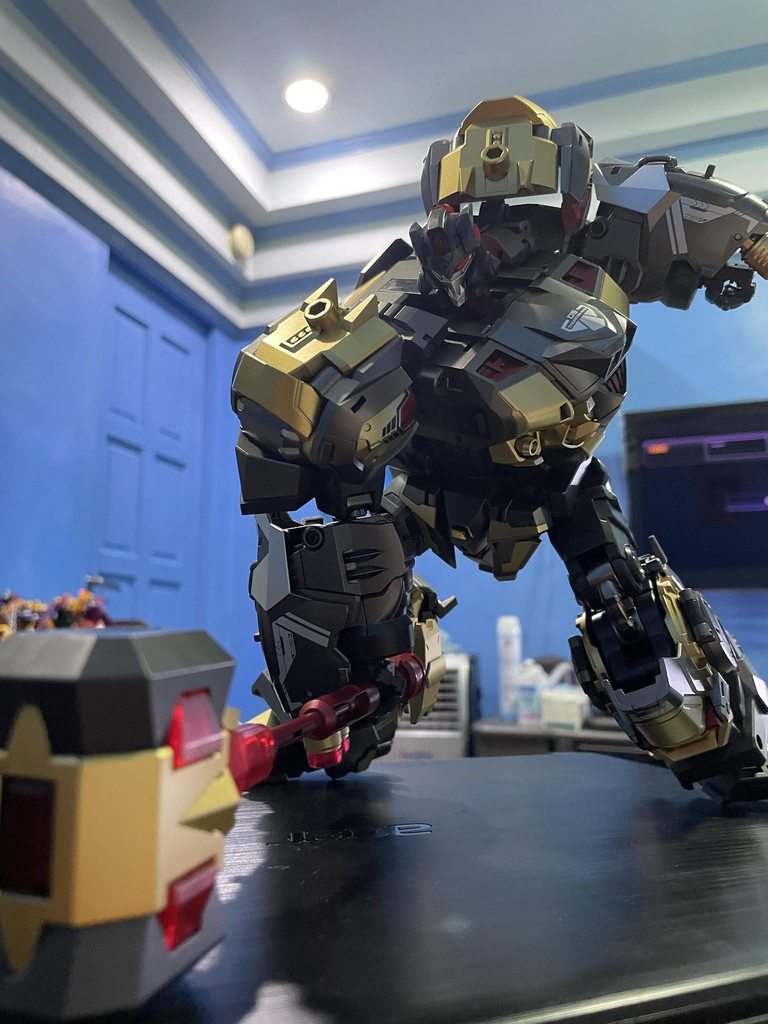 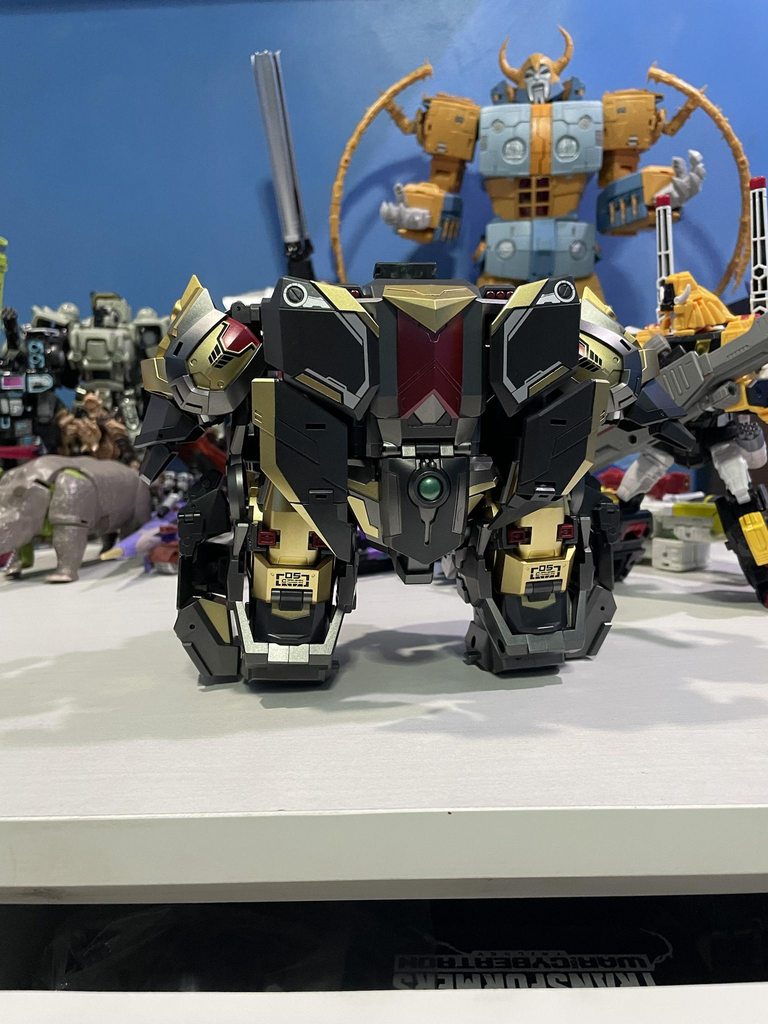 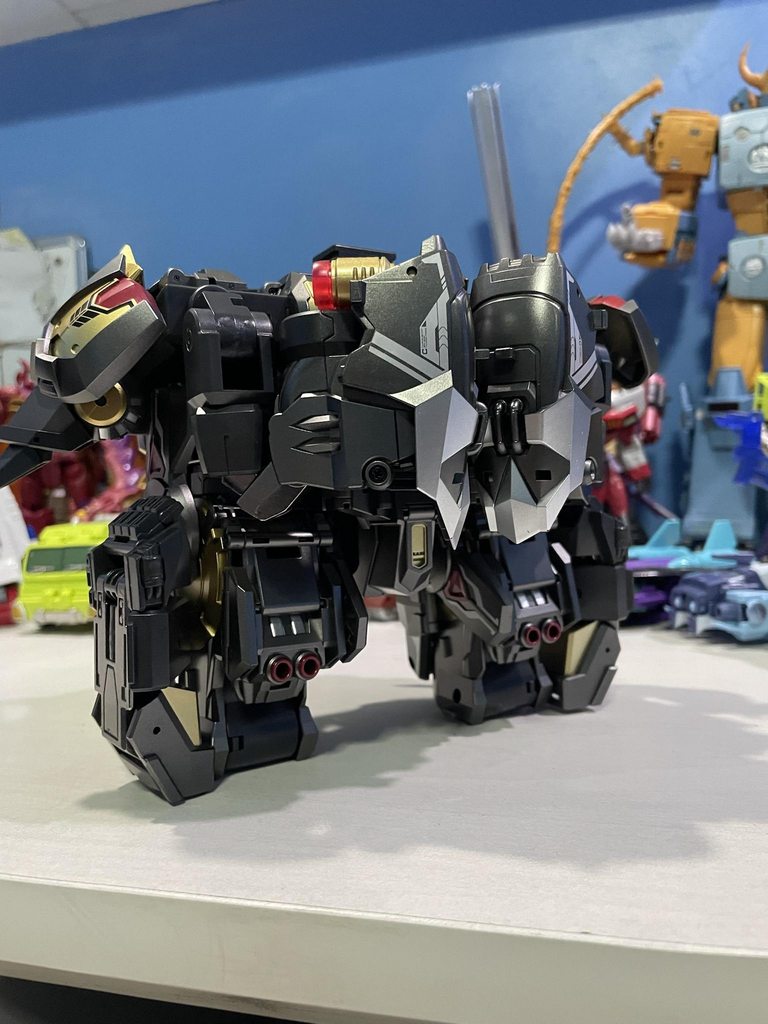 Lord Megatron, I’m trying to destroy the heroic forces of the Autobots but I’m dummy thicc and the clap of my buttcheeks keep alerting the autobots!