Citizen
Coming first to PlayStation 5 and PC, then possibly to Xbox Series X/S.

Citizen
Shut up and take my Credits!

Citizen
We're getting Revan in HD! 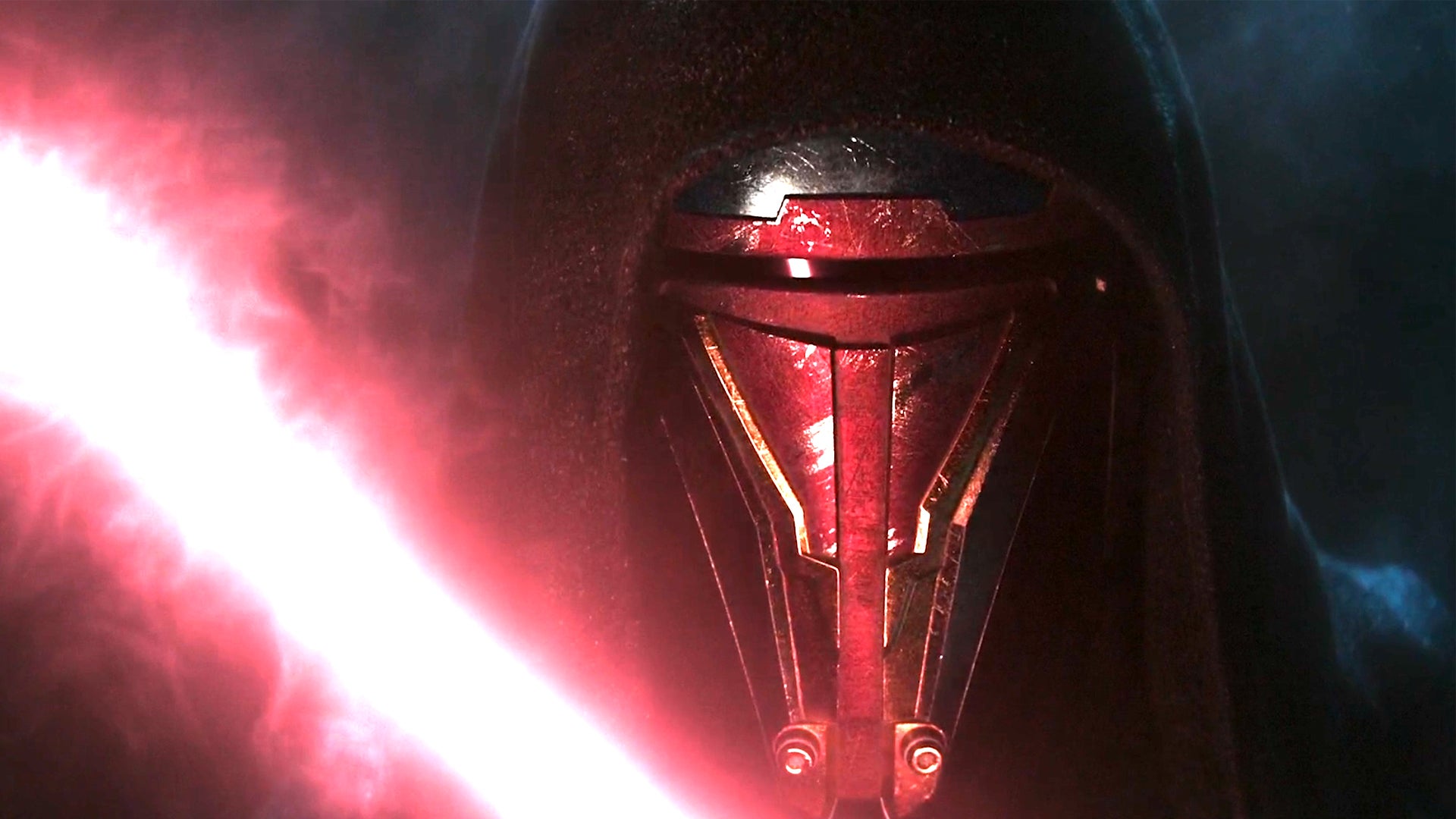 What games have Aspyr made?
Literally just ports of games to other operating systems, primarily mobile platforms.

What does this mean?
It means don't expect an overhaul of the game's systems from the ground up. If anything, the UI is going to be refreshed to feel more like a Mobile Title (This isn't just doomsaying. Creative Assembly's Rome: Total War was recently Remastered by a primary mobile development studio and guess what? Rome Remastered ended up having the same UI as Rome's mobile release).

This is weaponized Nostalgia for a platform desperate for a title. Don't fall for it. We already know the game's principle twist anyway, and being blunt you take that away and you're left with a Console RPG from 2003. Don't expect this to be KOTOR: Fallen Order.

Citizen
We'll see. Frankly Bioware not being on it might be a good thing anymore. Bioware of today isn't as good as Bioware of 2003. It's very ambitious to have Aspyr being the force behind this no doubt. But studios have to start somewhere.

But platform desperate for a title?

Citizen
What other big name title does the Playstation 5 have?

Also, while every studio has to start somewhere, Aspyr's been in the game since 2003. They've only done ports since 2003. Going from port work to a full on remaster of a beloved classic is...quite the step up. And something that routinely turns up on an episode of Matt McMuscle's long running "What Happened?" series.

Citizen
Did you miss the rest of their presentation alongside the KotOR:R reveal. Spider-man 2, Wolverine, Grand Turismo 7, God of War Ragnarok, Horizon Forbidden West. Playstation has quite a bit else coming most likely sooner than KotOR:R

And again I get the hesitation with Aspyr's lack of originality experience but theres always a first time, so don't get all judgey before we've seen anything but a tease yet. A lot of us are pretty hyped just at the mention of the remake happening. Whether or not it's justified is still yet to see for sure.

Citizen
It's just targeted nostalgia. A remade KOTOR isn't going to fundamentally change anything about the story or add anything we don't already know or can't experience.

Citizen
Ok continue to be negative about it I get it man. It's no different than anything else we talk about on the boards. And FFVII remake would beg to say otherwise.

Staff member
Council of Elders
Citizen
It's hard to be optimistic. Hopefully they understand that they could put themselves on the map if they get this right.

Daith said:
Ok continue to be negative about it I get it man. It's no different than anything else we talk about on the boards.
Click to expand...

It's not about being negative, it's about being realistic. Lucasfilm Games is a liscensor of the brand. Since 2013 it's only had 10 people as part of it. They don't develop anything any more, they just pass out the license and make sure what's being made fits the desired tone of the brand.

Aspyr ports games, it's literally all they have ever done and they don't attempt to pretend they do anything else. How'd they get the go ahead to remake such a beloved classic? Because their work includes porting old LucasArts games to the PS5 and Switch - including the original KOTOR. I don't doubt the passion of Aspyr to make the attempt, I question their competence. Because being blunt, I've got an entire playlist of examples of small time developers getting a big break and discovering actual game development is beyond their ability.

And finally, Bioware's not attached in any capacity. Not going to lie, that's a little suspect right from the word go. That'd be like Microsoft tapping Plarium to remake The Elder Scrolls III: Morrowind. It feels wrong.

And FFVII remake would beg to say otherwise.
Click to expand...

Ah yes, the "remake" which is actually an entirely new spin on the game in question, taking place in a alternate reality in which the original FFVII actually did still take place, and also only being the inital first 1/3rd of the actual FFVII with a sequel still nowhere in sight. Meanwhile Square has pumped out a "enhanced edition" of their remake within a year. Again, it's targeted nostalgia marketing we really should not be falling for, especially not now that FFVII is looking to have a mythos as convoluted and confusing as Kingdom Hearts in short order.

CoffeeHorse said:
It's hard to be optimistic. Hopefully they understand that they could put themselves on the map if they get this right.
Click to expand...

And I get that. But I prefer to be optimistic about it until we get more. I want to look forward to seeing Aspyr given a chance to prove themselves, not immediately looked down upon for what they've done before. I mean sure the first gameplay trailer could make this completely fall apart, or it could be another FFVII remake which despite the points made by Rust about it's failings was still an excellent game.

Again the targeted nostalgia is a non starter considering the base fandom of what these boards are on. There's no doubt they are banking on both the brand and the popularity of the game being remade. But tell me there isn't a good portion of what we discuss on these boards that isn't in some way in their respective franchise? Hopefully it's better about including more of the game being remade for sure. It would suck for sure if we were just playing the Taris story arc by comparison. Heck if they don't even get to the big reveal it'd be a lousy way to go with this.

But here's the hope. The possibility of adding more to what was there. About adding in elements that came later from KotOR 2 or TOR. Or making it connect a bit more to the new canon, which admittedly could be polarizing. A grander scope to what we saw before.

Sure I have no base that anything like this will happen. But why announce a remake instead of just porting the game? Hell I think the least they have to do is update the graphics and most would be happy with that alone. I know I would of been happy with a Switch port at least. It's targeted nostalgia for sure but they know there is a target to hit, the question alone is how hard they are willing to hit that target.

Word of something like this has been floating around for some time. My biggest worry is that they don't put enough work into it. That's why I am glad all we got is a tease. No date yet. Plenty of time to work on it yet. We may not even see it for another few years for all we know. If anything this put a big push on Aspyr to rise to the occasion. My hope is that they get that chance to do it good.
S

Rust said:
What other big name title does the Playstation 5 have?
Click to expand...

Thankfully, this will be timed exclusive for the Playstation 5. After that, it will hit Xbox Series X/S (won't be powerful enough for Xbox One or Switch).