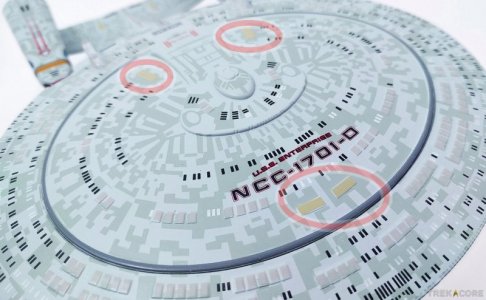 Staff member
Council of Elders
Citizen
Because Fox owns Hulu. And moved it there before the Disney buyout.
K