CoffeeHorse said:
It really is RIRFIB though.
Click to expand...

Citizen
I hate you all.

Citizen
When No Way Home forgets to add the most important live-action Spider-Man.

Citizen
There's always hope for the Into the Spiderverse sequel.

Citizen
The director(?) confirmed it if the first one did well but I don't expect much screen time TBH. The chad professional motocross racer/Emissary of Hell Takuya Yamashiro with his personal flying car and megazord would make everyone look real lame.

Serious talk: Toei seems open to letting them use the character after what happened with the Spider-verse comic but they're still notoriously restrictive with stuff they license out. Maybe his giant robot shows up in the big fight scene and Sword Vigors an exceptionally big, tough mook. 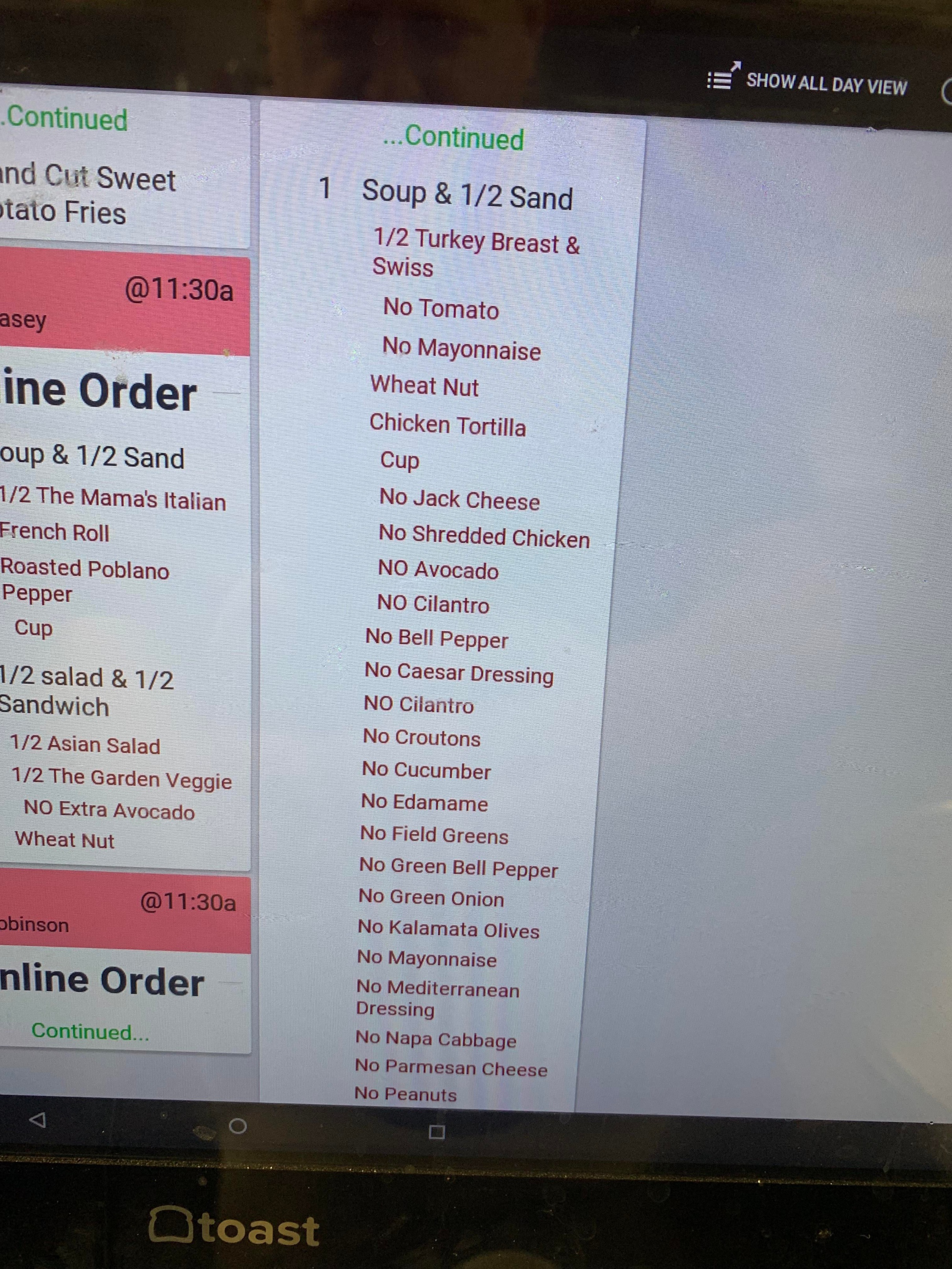 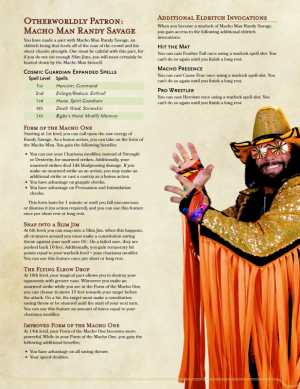 Citizen
I can agree. Macho Man is a terrifying entity.

Staff member
Council of Elders
Citizen
My peacock empire is taking over the whole neighborhood. It feels good to be on the winning team.

Citizen
Can't go much worse than your state's actual leadership.

Staff member
Council of Elders
Citizen
I'm not promising our reign will be merciful. But it will be fair.

Citizen
All are equal under the hateful gaze of our feathered overlords.

Staff member
Council of Elders
Citizen
All cars will be equally scratched.

Citizen
Here, this video should help you out.

It actually is Never Gonna Give You Up in Morse code.

Citizen
Seems like a lot of effort for a rickroll.