Plutoniumboss said:
Good thing it says Steve on the box then innit.
Click to expand... 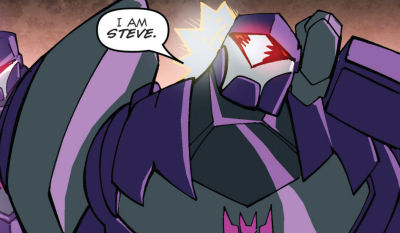 Citizen
This is slick...and took over 2 hours engineering to get the front end how I wanted 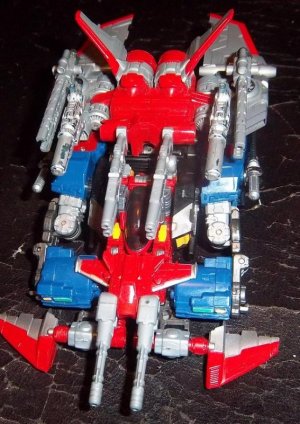 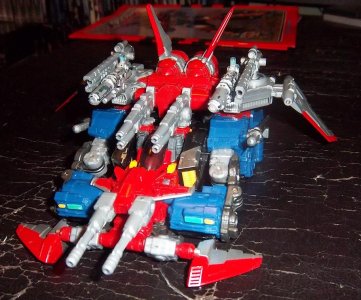 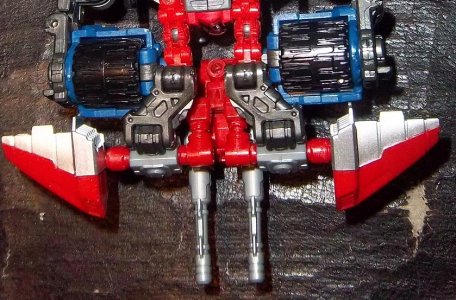 Shadewing said:
So kinda been pondering names for these guys; what I came up with so far, mostly repurposing non-G1 names:

Combined name: Constellation? I'm sure there is a good name to be made outta it, but it seems fitting that a space themed combiner would have a name based on Constellation, or a constellation, since its a group of stars that make up a single "image"
Click to expand...

A few ideas I had for ya:

Citizen
Found Legacy Dragstrip today. Only one on the shelf at Wally World. 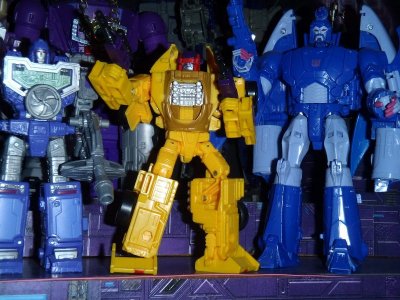 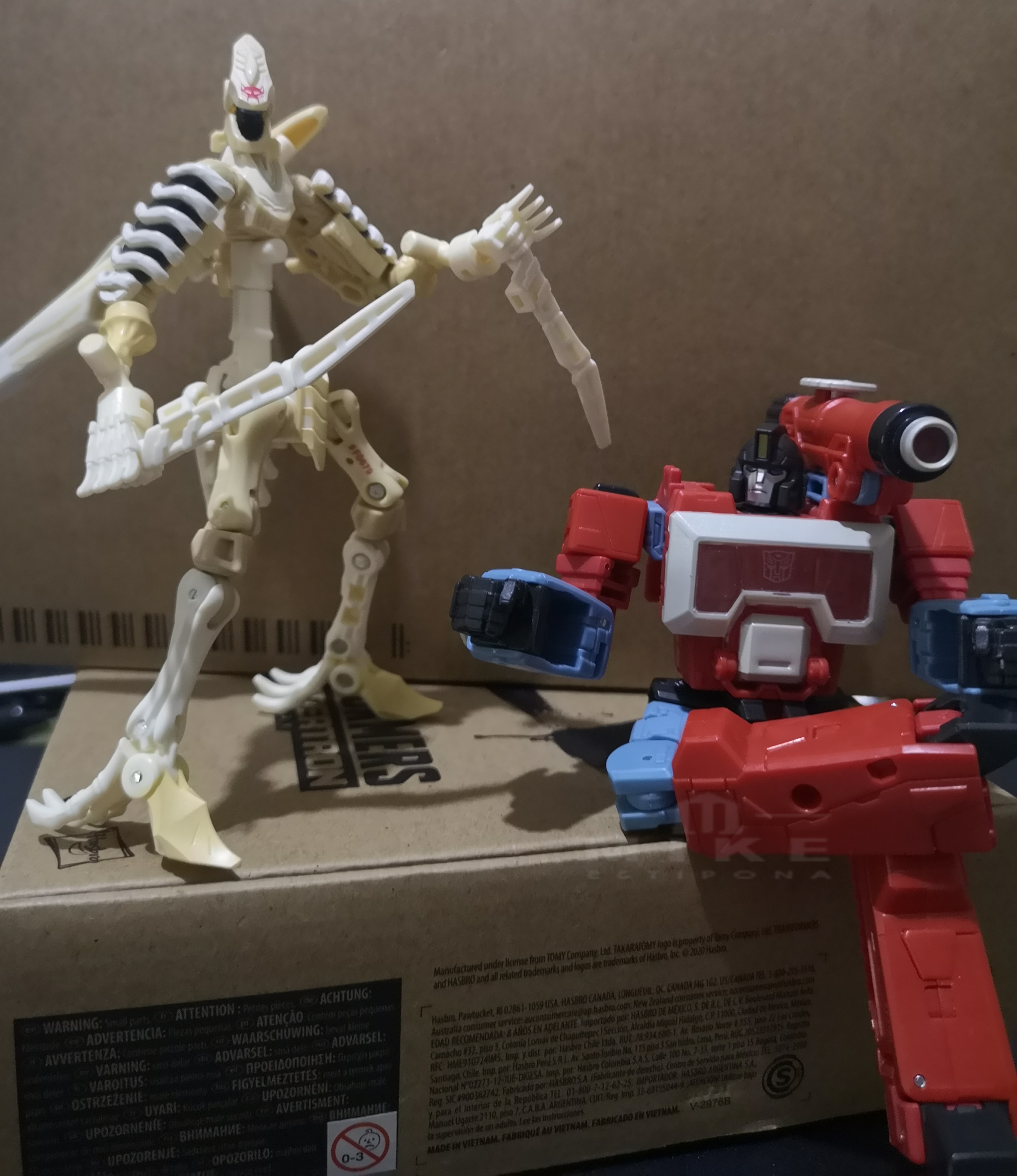 Citizen
So Wingfinger is the Cool Prof and Perceptor is the old fossil, yes? 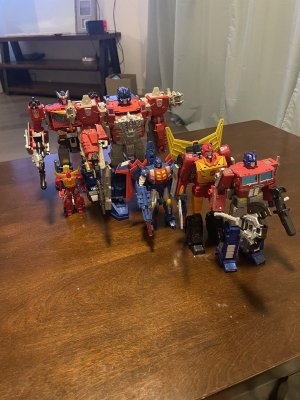 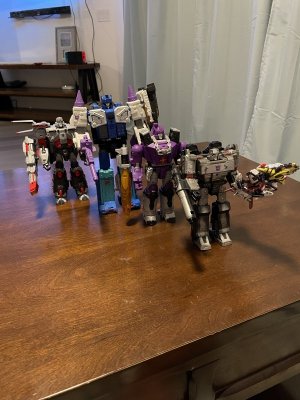 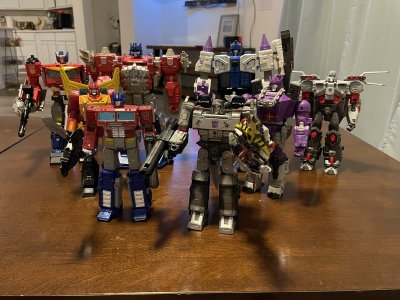 Well, you could add Shockwave, Scorponok, and Bludgeon to that roster, if you wanted. 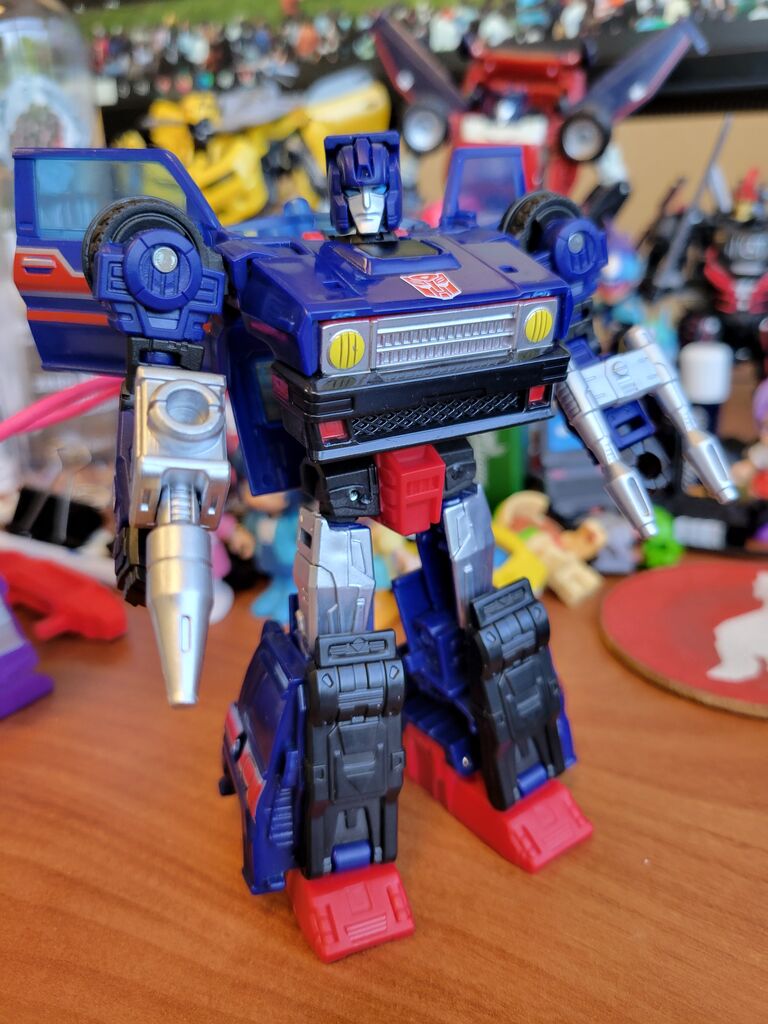 Profile: We have no idea who the hell this guy is.

TheSupernova said:
Well, you could add Shockwave, Scorponok, and Bludgeon to that roster, if you wanted.
Click to expand...

I never bought Siege SW for some reason. Scorpy (G1 version) is in a box and I didn’t want to dig him out.

Also Straxus/Darkmount, Coronation Starscream (his 30 second reign was short but memorable), and Ratbat have all led the Decepticons.

And you can always repurpose the Dracula crossover figure as Bloodron.

Citizen
Draculus as that leader is my own headcannon; and yeah I prefer 'Draculus' to 'Bloodron' as a name.

Shadewing said:
Draculus as that leader is my own headcannon; and yeah I prefer 'Draculus' to 'Bloodron' as a name.
Click to expand...

Bloodron was his mother's maiden name. He used it for a while when he was doing some art films in college. He's not proud of those now.

Citizen
Other than coronation Starscream I was sticking more to the cartoon leaders.
P

Yeah, I remember King Starscream fondly. I know some didn't like his leadership style, and most of those complaints ARE valid, but going from officially taking power to being executed for his crimes all in under a minute, he was one of the most EFFICIENT politicians ever!

The trouble is, many Decepticon leaders do not last long before they are dispossed of or defeated and killed or or imprisoned by their Autobot rival, only a select few lay claim to the title of: Emperor of Destruction

Combiner Wars Leader Megs? He even comes in UT flavouring!

Citizen
He's a solid figure. I think I put an autobot sticker on him for an IDW Megatron. 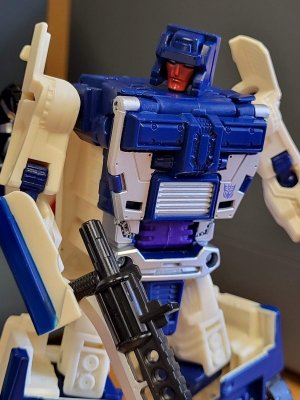 I don't think anyone would consider CW Breakdown to be a GREAT figure (those hips will forever frustrate me), but it's not without its charms. The alt-mode is likely one of the biggest. I'm a sucker for a Lamborghini. 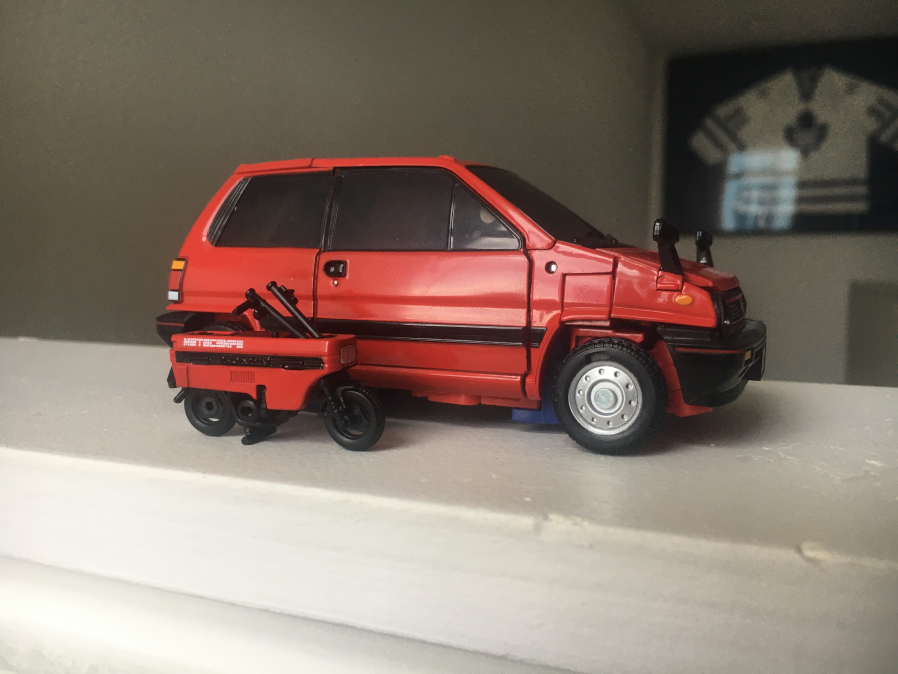 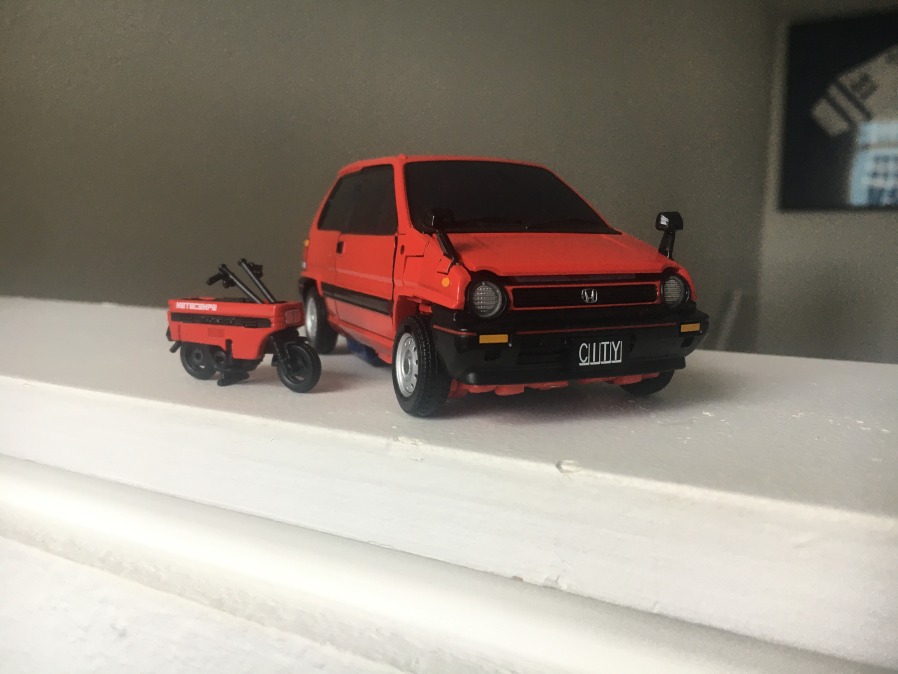