Mayhem Transformers Discussion: they ask you how you are and you just have to say that you're fine, when you're not really fine, but you just lion

Staff member
Council of Elders
Citizen
I love submarine modes. I'm sure they wouldn't do that without asking the legal department if that would be good enough. Somebody had to go to the legal department and ask in total seriousness "What if we flip it upside down and call it a submarine?"

Citizen
Funniest thing is that sixshot's gun mode doesn't really resemble anything but a wadded-up Sixshot.

Citizen
Most of Sixshot's alt modes don't look like anything but a wadded-up Sixshot. Except for the wolf mode, which looks like Sixshot on all fours. And I say this as the guy who really likes Sixshot.

Citizen
I mean, that comes with being Sixshot. I'm just puzzled why the gun mode had to be replaced by a "submarine mode" when it looks no more than a real firearm and isn't much differently colored than the Nerf guns or roleplay Star Wars blasters Hasbro is selling alongside it. 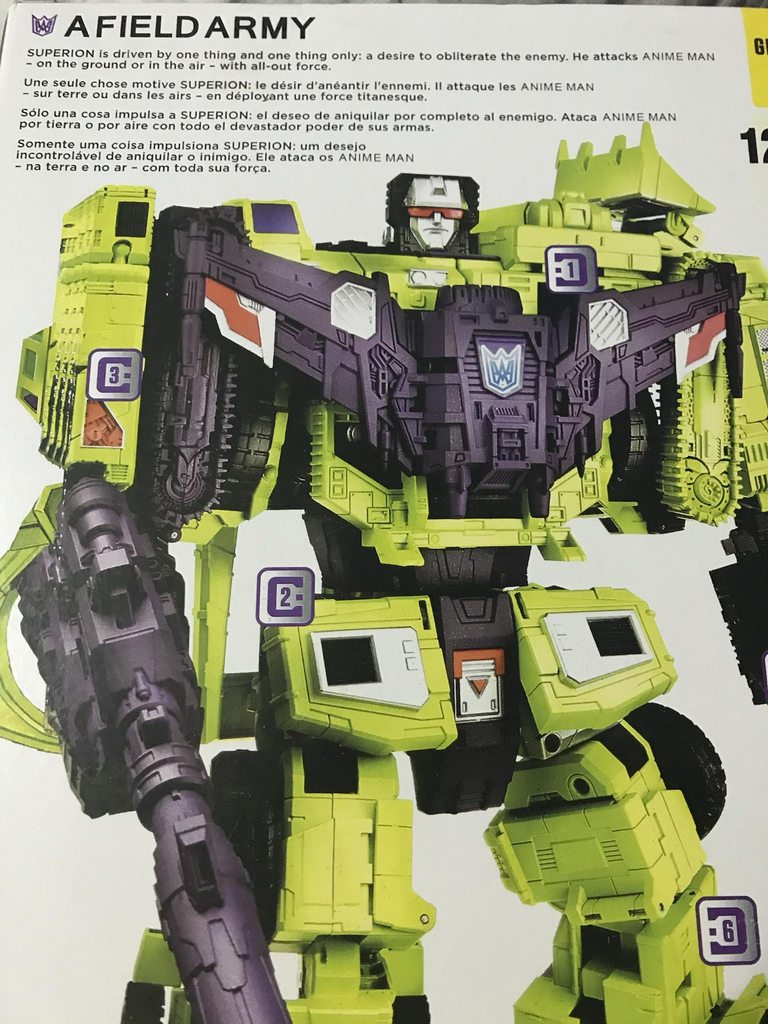 Citizen
He fights A Field Army and doesn't afraid of anything.

Citizen
I would have gone if they had an afternoon showing, so I could have had a shot at a less crowded theater, but everywhere around here only had the one screening at 7 PM.

Staff member
Council of Elders
Citizen
I was on the phone all night.

Citizen
I’m really iffy on Haslab Star Saber. On one hand, it’s a decent price and looks pretty great all things considered. On the other, things like the visible gappiness and replicating the really lame super mode are turnoffs

Citizen
I feel like Victory Saber needs bigger wings, to help visually balance the proportions. Otherwise it looks like he has tiny arms and enormous boots. And the gappy cannons are terrible for those four people who would rather display the two separately. The big cannon should've also been included from the start, not a stretch goal. Between all of that, the price tag, and no real attachment to the characters (I still haven't actually watched Victory, and the less said about IDW Star Saber, the better), it's a pretty easy pass, no matter how much I like the old magic mushroom combiners.

Citizen
I feel Flame toys was on the right track but then their designer just decided to turn Star Sbaer into straight up Gaogaigar. As it is, I'd buy Star Saber and Leo if they were retail but for all the minor flaws, the hassle of a crowdfund and international shipping nonsense, I think I'll probably pass. Some local stores are offering to act as middlemen but I dunno, it's just not worth it for me. Like, more worth it than Unicron in that I'm actually considering it but not enough to pull the trigger, if that makes sense

Citizen
They look like extras from Mega Man Zero or ZX.

Citizen
I wanted to get that set but there was some weirdness with a deeply cut preorder and by the time I wasn't getting it the money'd gone to other things. I hadn't seen a video review yet, though! Still might go back and just get Thunder Light (the yellow one) by herself if I can. I hope Big Firebird gets to continue the Magic Henshin line, as they've got a concept for a police car girl that looks fantastic. The story behind them is slightly better than Kiss Players but what do you do. I do think it's a bit mad that the tank ends up with a rack.

Citizen
TBH the yellow one’s really the only one that looks to be any good. I can see what the pink/blue ones are going for but it still ends up with the entire vehicle splorched over their backs
Last edited: Sep 30, 2021

Citizen
Yeah, there's a fun concept there but they end up as a pair of robots wearing shins on their heads, who can turn into either a pair of shins, or a pair of shins attached to one another really hoping they look a little bit like wings. They're also the least interesting robot with very little of that Mega Man Zero flair. I do like the look of Scarlet Sonic as a robot, but the bike mode is pants.

Citizen
It's no worse than some other bike modes, but that says less about Scarlet and more about the weakness of bike modes in general.

Citizen
They can't all be Animated Prowl, but something about it rubs me wrong. The rear wheel should be where the thigh it's attached to is, so it ends up with this long, weird fish tail, and the front doesn't quite come together enough for me, so the whole thing just has this awkward, ungainly feel to it IMO. And I have zero doubt that they could have sorted it out a lot cleaner if they didn't also have to design her legs to turn into arms as well as the bike forks, which would be a much more forgivable problem if they hadn't had to abandon that feature in favor of the combined arms coming out of the accessory tank friend.

Citizen
There's a bit too much free space between the wheels. If there was stuff to fill that out, it'd probably look more like a bike and less like some modern art psychiatrist couch. 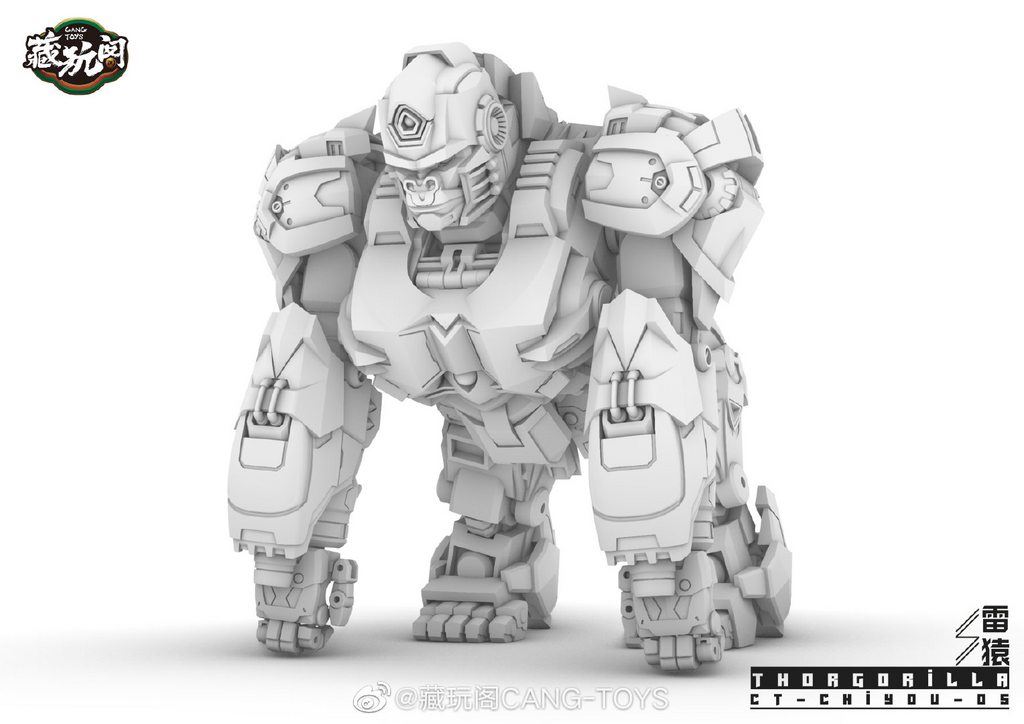 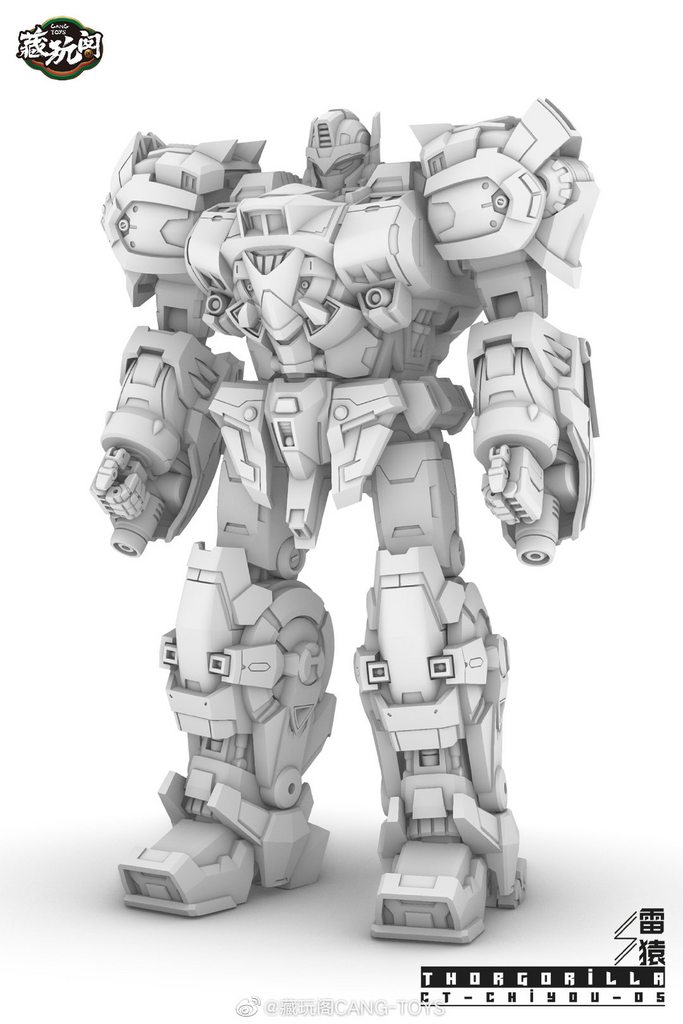 Zoid Predaking's crotch looks pretty dope and juuust different enough from Primal to be repurposed as not-Primal. I like the ring of Apeshit as his shelf canon name. Would fit in well with Tantrum and Rampage at least
Last edited: Sep 30, 2021

Citizen
I got Kingdom Rattrap today.