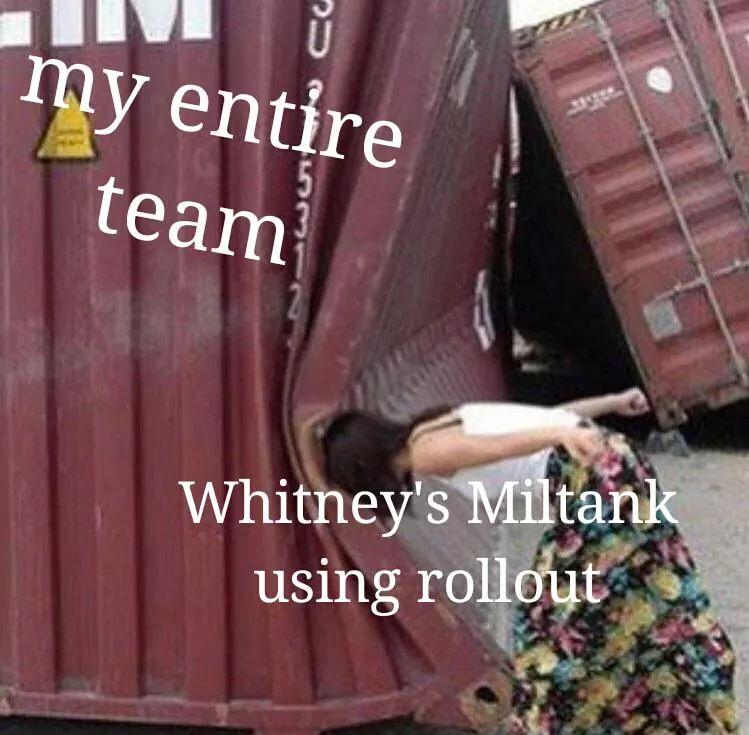 Citizen
First shiny of 2022, Psyduck, I'm hoping for shiny Bulbasaur from that event.

Citizen
Congratulations. You planning on evolving it into a Golduck?
G

Citizen
I'm debating on which game to send it to, Let's go or Sword or maybe Shining Pearl.

Citizen
Has Home become compatible with BD/SP yet?

This was...surprisingly good, actually. It's expressive and dynamic and....I think I really like this style for Pokemon cartoons.

Plus, it jokes about using Bidoof as a HM slave and Staraptor having Hyper Beam. I kind of hope we get more shorts from these guys.
G

Citizen
Was super jealous when Serebii.com's owner posted his latest Shiny from Go. A 4 star Riolu.... That he Hatched!

Staff member
Council of Elders
Citizen
We finally got caught up on the newest batch of episodes on Netflix. Digging the while sir fetched arc!
G

Citizen
And this morning Volbeat

Some of the ones I caught/transferred this past month.

Staff member
Council of Elders
Citizen
We watched Bidoof Stand on the pokemon app, and wow! I never would believe that they could make me like that Pokemon in 6 minutes with no dialog.

Citizen
somehow a couple copies of Legends Arceus leaked & as a result pretty much the entire thing has been datamined.

Spoilers for everything are out there if you know where to look.

Citizen
If what I've seen about the Starters final evos are true I may have to rethink my Choice of Starter.
G

Citizen
You know what? I kind of want to talk about some of the leaks.

Spoilers for the Pokemon below, but maybe a little bit of the plot, too, via some items that I'll mention.

Lets take a look at all the new Pokemon and their shinies: And some more details here: 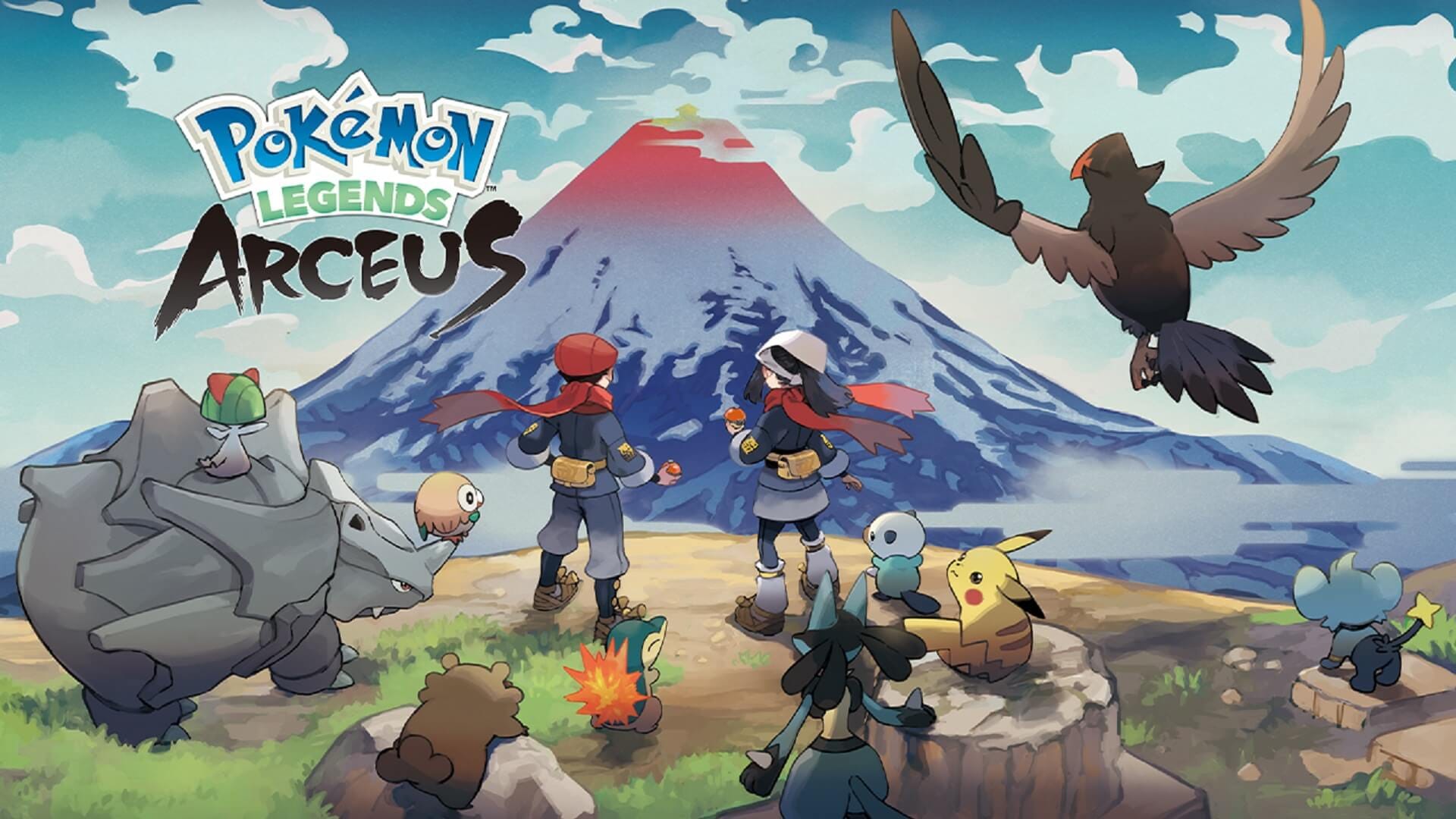 In this Pokemon Legends: Arceus New Pokemon and Forms Guide we'll go over all the new Pokemon you can expect to see in the Hisui region.

So, ALL the starters get new final forms. I'll admit, I'm kind of leaning towards Samurott, now. But fire's so useful in these games early on, and I feel like Typhlosion will look a lot better when we get to see the flames around him, and fire/ghost is a interesting combination. All of them get interesting combinations, I kind of like all three well enough. All three are tempting choices. And it looks like all their shinies are based on their original colors...so that probably means something interesting for regular-Typhosion's flames.

And both versions of Basculegion look really good. Though, I prefer the female versions shiny, I think.

Overqwil is a great name. And it's about time Qwilfish got a evolution. And a neat looking one to boot.

Zorua, Zoroark, and Braviary all get great shinies.

Getting a new member of the Forces of Nature is a odd choice. Especially since those guys are from Gen5 not Gen4.

Now...about those new Legendary forms....I don't like 'em. They look so weird to me. I guess that makes them stand out, though. Apparently, they get these forms from their Adamant and Lustrous Orbs, like Giratina's Griseous Orb. But with Dialga's lack of legs, and Palkia's lack of arms, it makes me wonder if they can combine down the road.

Now, it's odd that Arceus doesn't have a new form, but I guess he's getting a Legend Plate that can give Arceus every typing all at once...so I have to wonder if we're going to get a Day 1 patch that'll put in a new form for Arceus, too. Which would explain why it isn't in this datamine, since the patch wouldn't have gotten leaked, too.

Citizen
Typhlosion has purple flames errupt from Its neck "collar". Theyre a little more animated than just the explosion of fore it usually has. The tips of the ghostly flame sway left and right.
Z

Citizen
Ah, here we go, Typhlosion with flames:
Yeah, that does look better to me. Although, he always looks so sleepy in all of these.

Citizen
The weird thing about the
starter Type Match ups is that the Fighting part of Hisuian Decidueye is completely negated by Hisuian Typhlosion's Ghost type unlike the others just resistants.

Citizen
Well after grabbing Shining Pearl Digitally and feeling the need to go through Ultra Sun and grabbing that digitally, I just went and got Legends Arceus off the E-Shop too. I'm still wanting to grab a physical copy just in case but I'm eager to see where this game goes. But one thing that kind of bugs me is the scale of technology in this time Pokeballs are just coming into useage but smart phones are a thing? Weird
You must log in or register to reply here.
Share:
Facebook Twitter Reddit Pinterest Tumblr WhatsApp Email Share Link
Top Bottom