Citizen
The trailer is now here for the upcoming Gotham Knights series, premiering on The CW in early 2023.

In the wake of Bruce Wayne’s murder, his rebellious adopted son forges an unlikely alliance with the children of Batman’s enemies when they are all framed for killing the Caped Crusader. And as the city’s most wanted criminals, this renegade band of misfits must fight to clear their names. But in a Gotham with no Dark Knight to protect it, the city descends into the most dangerous it’s ever been. However, hope comes from the most unexpected of places as this team of mismatched fugitives will become its next generation of saviors known as the Gotham Knights.
Click to expand...

Citizen
I gave up on most of the CW shows years ago, so this is no skin off my back, but it's baffling that they canceled Batwoman and are going with this instead.

Citizen
Heh. What kind of costumes are these actors even going to get down the road? 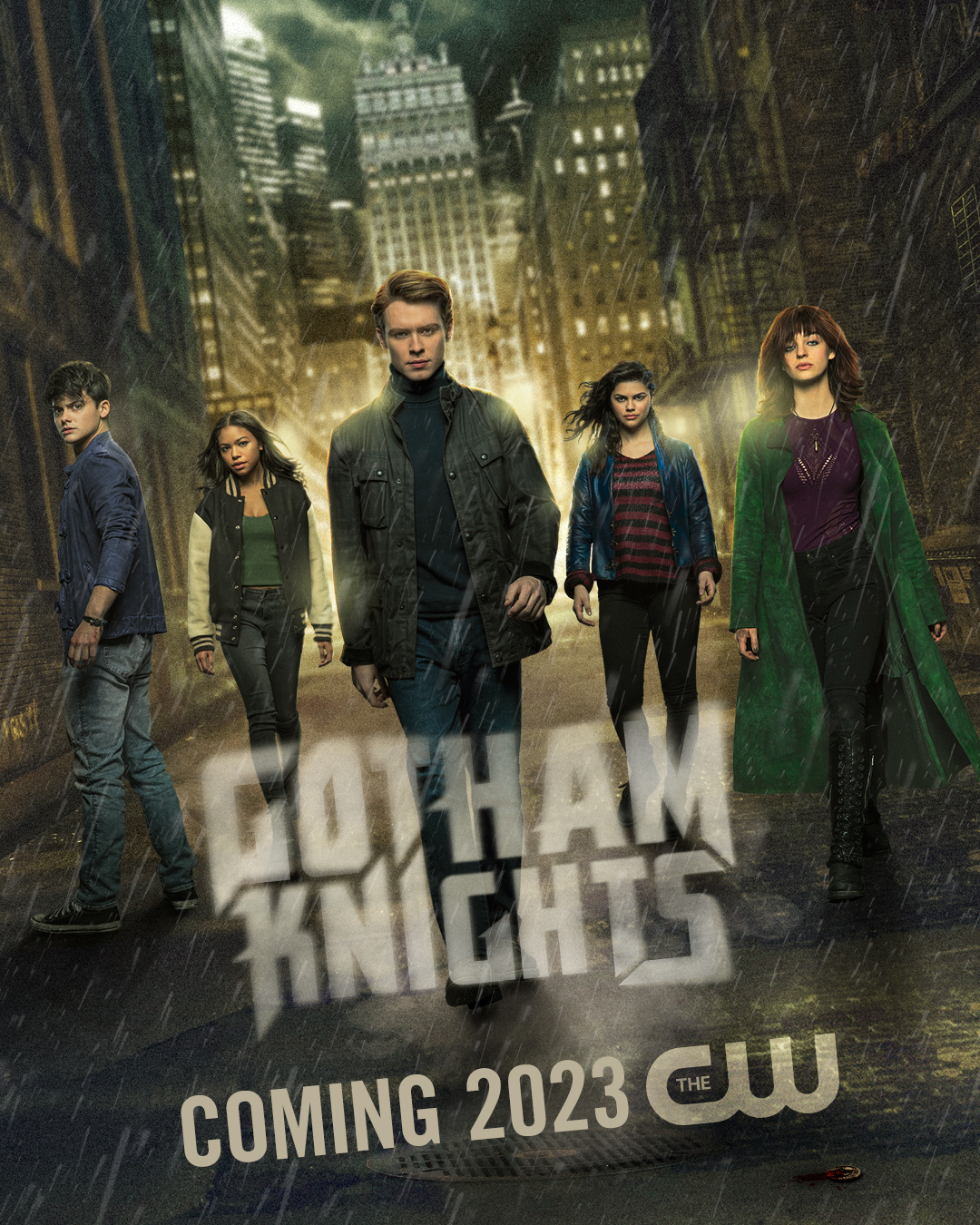 Sean Whitmore said:
I gave up on most of the CW shows years ago, so this is no skin off my back, but it's baffling that they canceled Batwoman and are going with this instead.
Click to expand...

I've been watching most of them up until Naomi hit. I had no idea it was DC at the time. But this.... I have no desire to watch this at all knowing it is tied to DC. It's obvious the Arrowverse is aging out on itself with only really the Flash's final season left but going with Batman X Riverdale to push DC..... It's like the CW is doing it's best to sabotage themselves.. which probably is the case considering the change in management.
Z

Citizen
WB is trying to sell off the CW, so they probably aren't putting in a TON of effort into making new shows. I'm not even sure if upper management WANTS them to make anything too successful right now, because if it takes off trying to move it to streaming or something could be a headache with sorting out contracts. They probably just want something that will keep the lights on, but not much else.

The management of the CW probably has some REAL bad senior-itis right about now. Their jobs are probably up in the air, so they're probably just going to coast while polishing their resumes.