Citizen
I ain't afraid of no ghost!

This thread is back from the dead!

Here's the trailer for "Ghostbusters: Afterlife."

Citizen
Let's show this prehistoric bitch how we do things downtow.

Citizen
As amazing as that is, I can't help but think...

Next door neighbo (trying to get some sleep): Every hugging time!

Staff member
Council of Elders
Citizen
See, that's the kind of thing that if the guy said "You're not a REAL fan if you don't have that on your house." I'd nod and say "You are correct sir." and rightfully feel the shame.

Citizen
Do we talk about the Filmation show here?

Citizen
Anything and everything Ghostbusters. 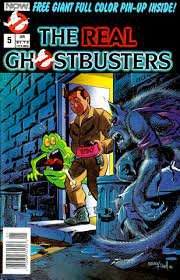 I have the entire series (I think...pretty sure). This is my favorite issue because it's the introduction of this character. 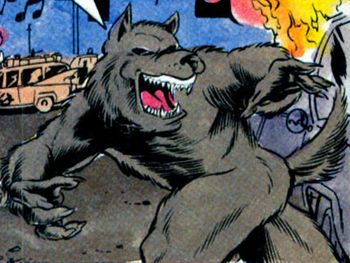 Irena Cortez, a werewolf, but a good werewolf who later saves a child from the devil. Makes sense in context.

She's one of those characters I know I'll never see again, but dang I miss her. She only showed up in three issues +/- and a cameo.
T

Citizen
A "Rise from your grave!" seems appropriate here.

Anyway, before the boards went down, I was lamenting that the official Youtube channel had stopped uploading full episodes; that situation has now changed.

I caught up over the weekend on the episodes I missed, and I can't help but notice how quickly things get setup and/or forgotten.

Ain't NASA- does the quick setup where, after the captain ("Kip-tin") of a space station asks to get tied into a phone satellite and the obligatory "who are you going to call?" we have a rapid-fire transition of "Ecto-1 races out of the Firehouse" to "Space Shuttle lifting off". No time wasted there!

It's also funny, in retrospect, to watch the references to Star Trek in this episode, and realizing that it predates TNG, so Kirk and co are all they had!

"Venkman's Ghost Repellers" kind of startles me in that it did a good job setting up the threat of the New Jersey Parallelogram by making a tanker disappear, after we'd met the captain and one crewman, but then completely forgets about them! Ray even comments on the disappearance of the tanker, and it's noted that other ships have disappeared (referenced by the boys' encounter with the Bismark, which disappeared in 1941). However, after rescuing an ocean liner that got sucked into the parallelogram and going back in to rescue Peter's dad, they STILL don't even try to find the tanker.

I'm sure I'm reading too much into it, but it bugs me on a weird level

Now I want some.

Honeycomb cereal and green food dye in the milk.

Citizen
i was already expecting "Afterlife" to be toxic nostalgia-vape trash but knowing that one of the kids in the movie is nicknamed "PODCAST" really cements how much i will hate this. 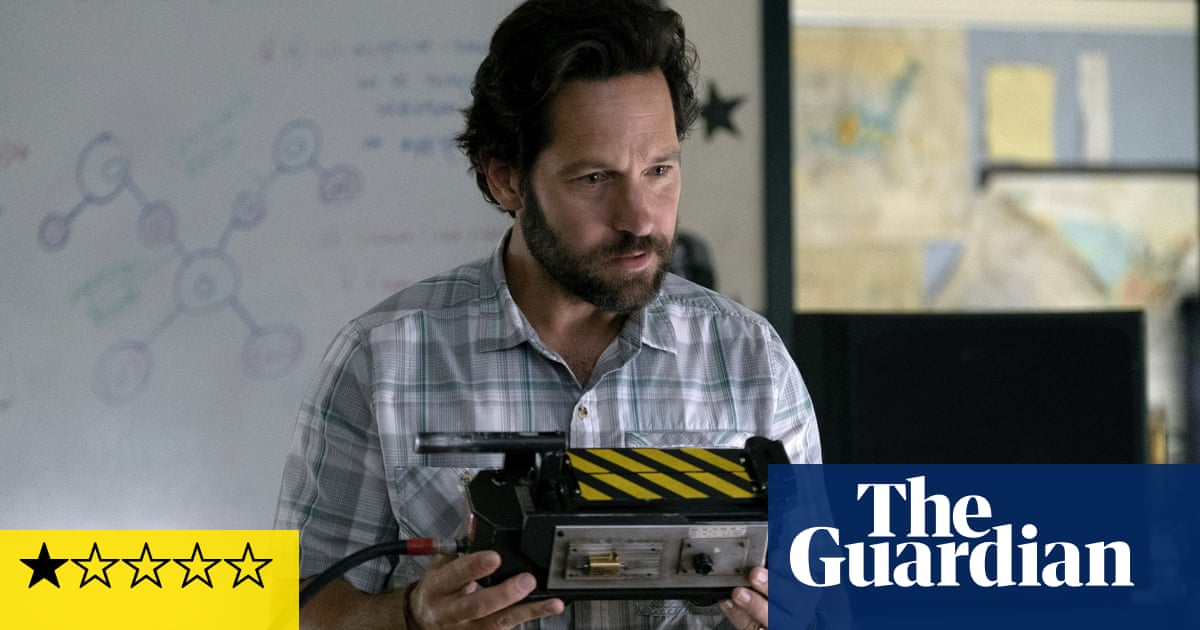 Ghostbusters: Afterlife review – a slimy, stinking corpse of a sequel

Citizen
Not like that fact hasn't been known for a bit yet thanks to the toyline. And I'm not expecting an exact recreation of the original movies. Even with the rumored returns the main cast isn't a group of 30 somethings trying to start up a ghost hunting and exterminating business.

But one hopes this guy is exaggerating the tropey plays this is going to have. This is a very unfavorable review.

Citizen
I don't hate films before I see them. Going in that way your gonna hate anything. It looks a bit more Goonies than Ghostbusters, but that's fine. I like Goonies style kid adventure films.

-ZacWilliam, I'm willing to accept it for what it wants to be if it does a good job at that thing.

Citizen
All the reviews I've seen have been very positive. Particularly of the performance of the lead young girl.

Citizen
Afterlife was originally for summer, right? It was pushed back to Halloween cuz there was no streaming service for it?

Citizen
Summer a year ago. And actually release is Thanksgiving weekend. They had a showing at NYCC and that's where a lot off the reviews are stemming from.

Citizen
But the reason for it being pushed back (for a year!) really was the pandemic? Not, like, reshoots?

Gosh, I hope it's a huge success.
T

Citizen
I can't take a review that seething with hatred seriously. I'll see the film and judge it myself. That reviewer clearly has a bug up his ass about something.