She puts the 'Little' in My Little Pony. In this thread we talk about Pipp Petals. This thread's intro is the shortest because so is she. 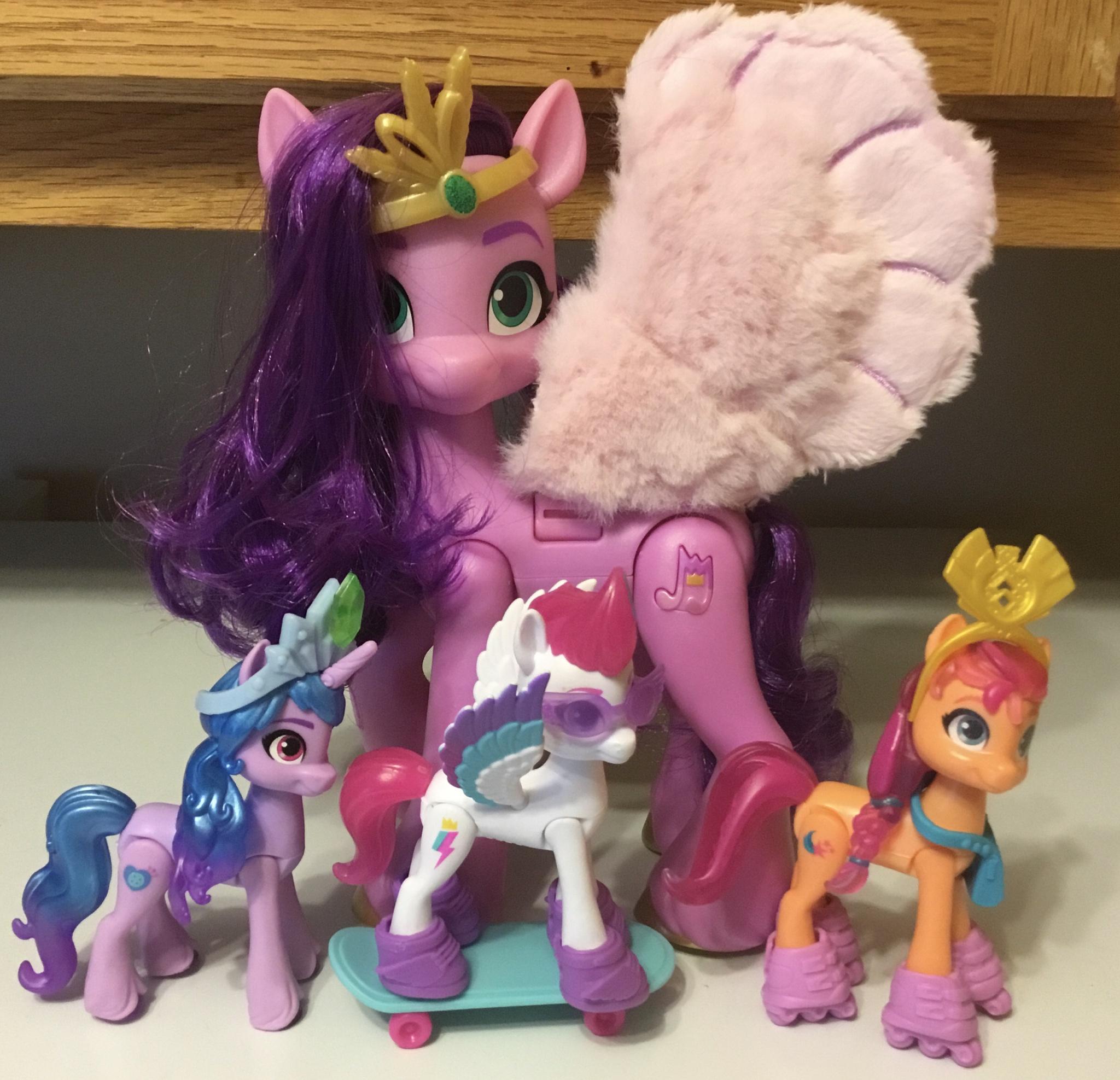 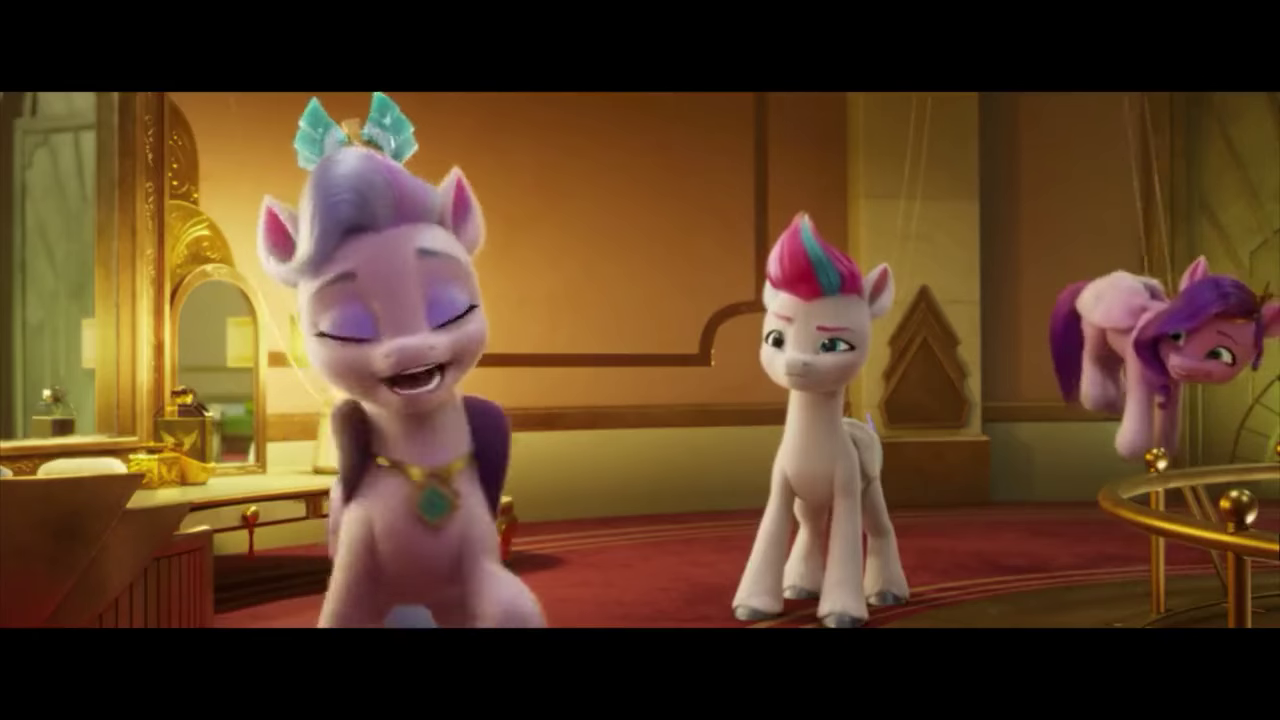 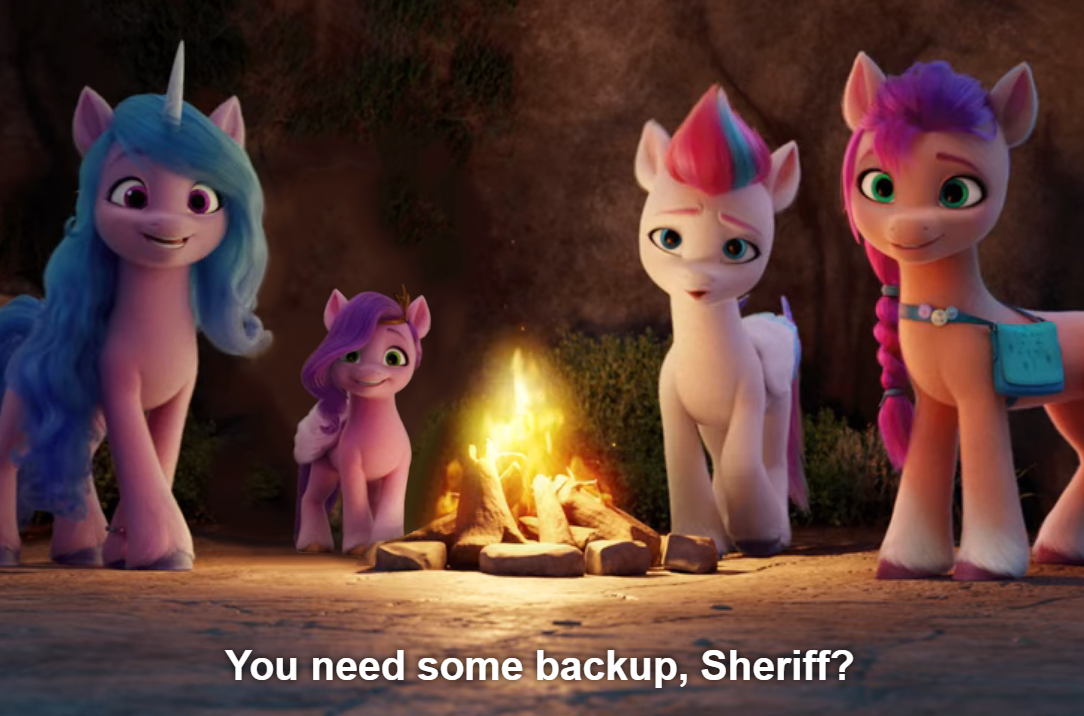